Stamps are something we all use to post or letters and many country's celebrate things by depicting them on their postage stamps. I have been collecting First day covers and Presentation packs for a number of years now and when I realised that the D Day stamps were coming out I went onto the Royal Mail website and ordered the ones I wanted. While browsing I noticed one called British Engineering and one stamp in particular caught my eye. 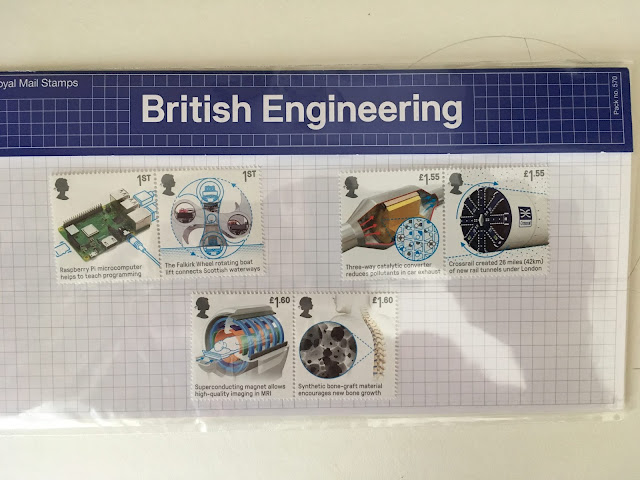 What you have is the Raspberry Pie, the Falkirk Wheel, The Catalytic converter, the Crossrail machine
on the bottom the MRI Body Scanner and the Synthetic bone grafting material 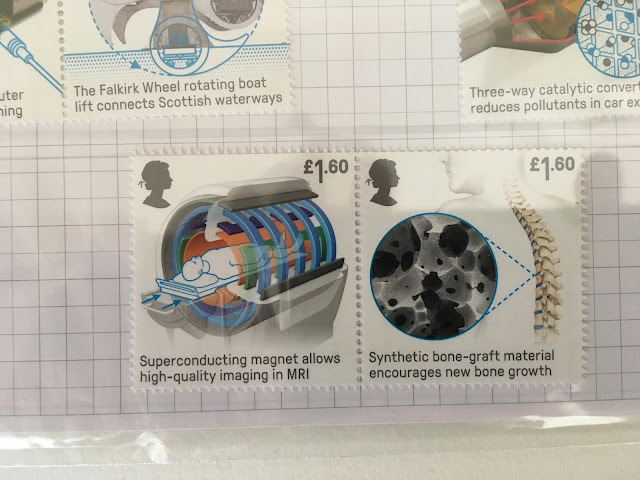 Now what caught my eye was the Body Scanner. Something some of you have witnesses first hand no doubt having been put through one.  What was it about the scanner which was so important to me that I had to buy the stamps. Well I worked at the factory where it was made. One day I was walking up to the stores when I passed but the guy's who just happened to be working on the parts for the scanner and saw this rather large object they were working on. At the time It just looked like a load of rings with epoxy resin on and as I did not work with them I just carried on with what I was working on in another part of the factory. 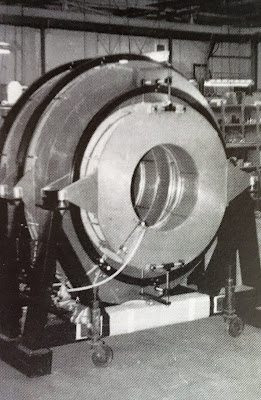 This is the original scanner Oxford Instruments made, I borrowed the photo from a Book written by Lady Wood about Oxford Instruments so I hope she will not mind an old employee using it. Not long after this it was shipped to Nottingham University where I happened to go a while later to install some equipment. While I was there I went off to lunch with one of the Grad Students and walked passed this room where I could see the scanner you see above, there were a pair of feet and leg's sticking out of the end of the scanner. I mentioned this to the student who told me that it was a a body from the morgue over in the nearby hospital, seems they send them over to be tested out in the scanner. I found that a little creepy. That was the last I saw of the scanner till I went to the Science Museum in London where I saw it again on display least part of it, I was told they could only use two rings as the other two added were to heavy for the floor. I wonder if it is still there. 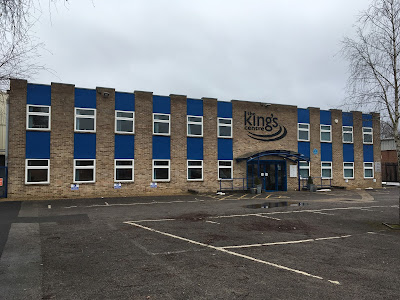 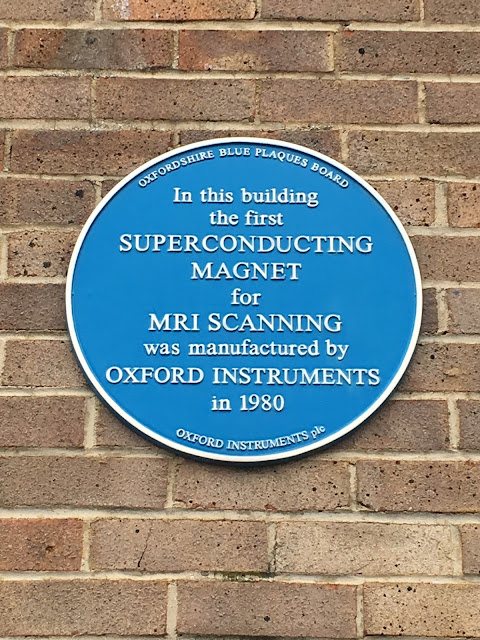 On the wall you will find this plaque. Does make you feel proud to be associated with the company that built the scanner in the first place and that it became such a success. The one thing I will always remember about the scanner is those feet poking out of the scanner.
Taking Part in Our World Tuesday