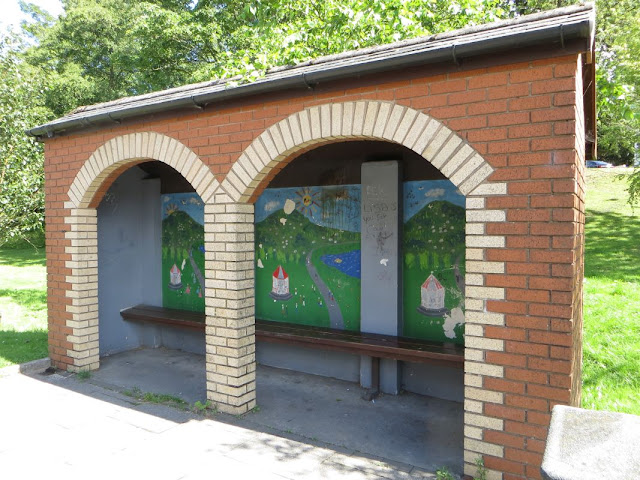 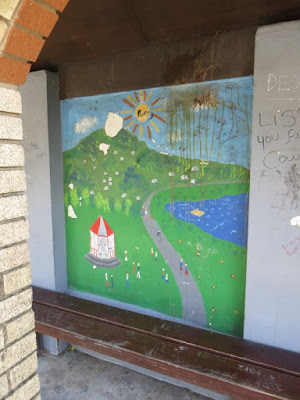 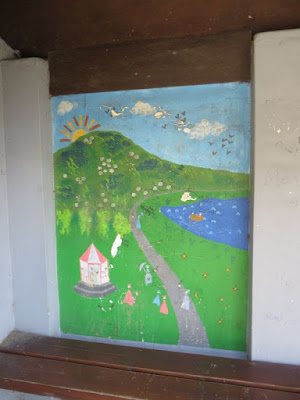 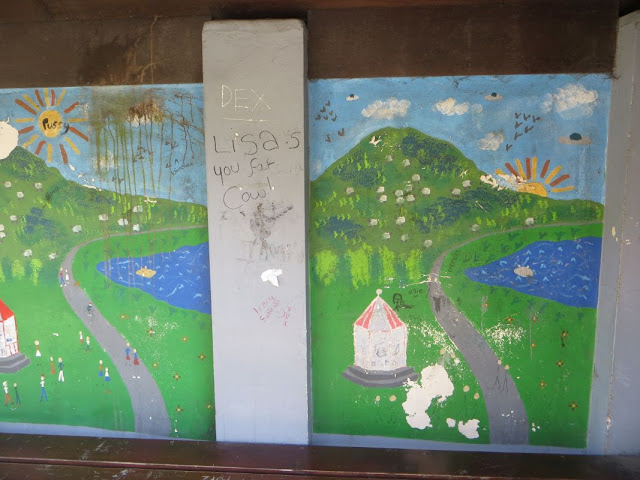 
Some more sky's from the Silverstone Classic day I went to 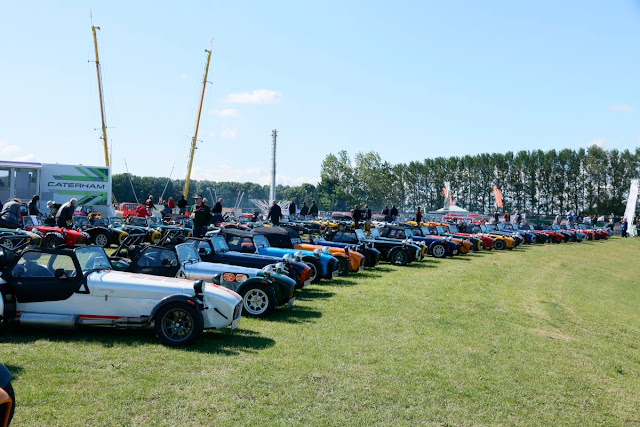 Blue sky behind the Caterham Sevens 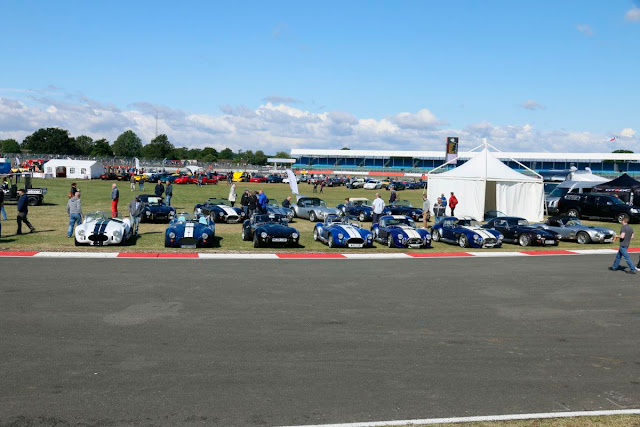 More behind the Cobra's 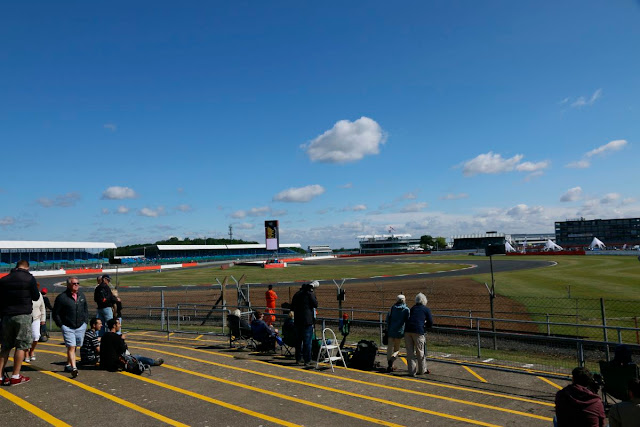 and even more over the race circuit. I had the best day it rained the next
Taking part in Skywatch Friday 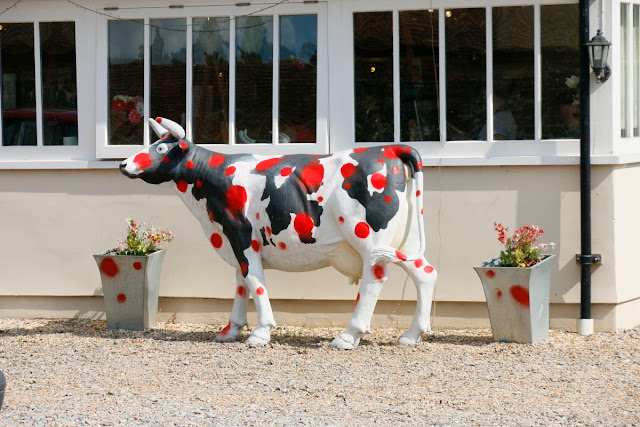 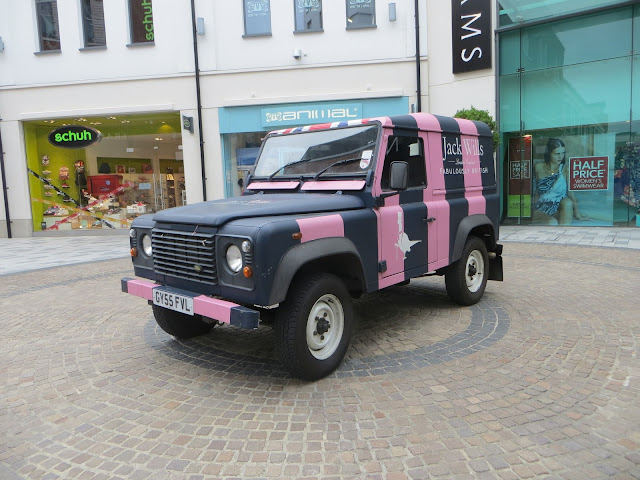 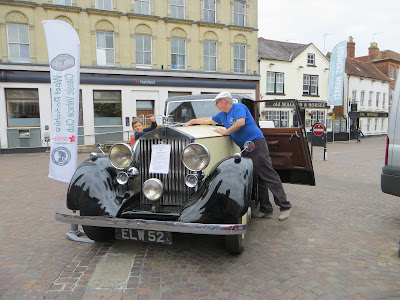 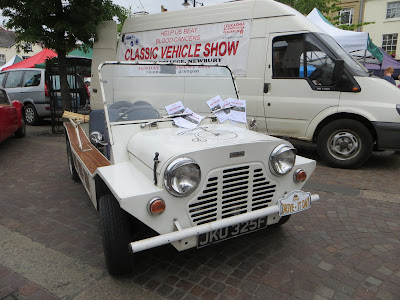 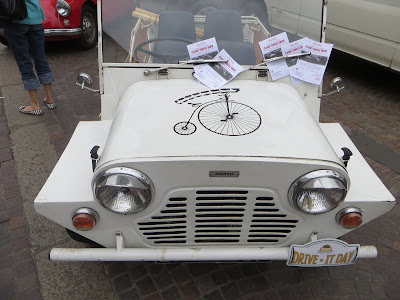 this was what was on the bonnet (hood) if you don't recognize it well I can tell you it is from the TV program The Prisoner I used to avidly watch this at night after coming home from the pub. 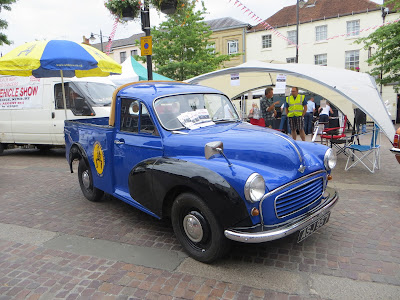 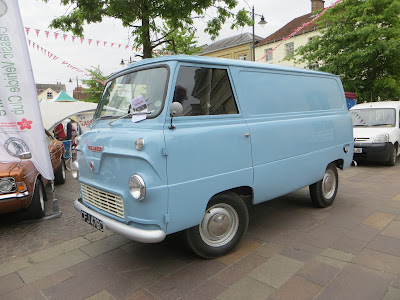 A commer van, not seen any of these in quite a while 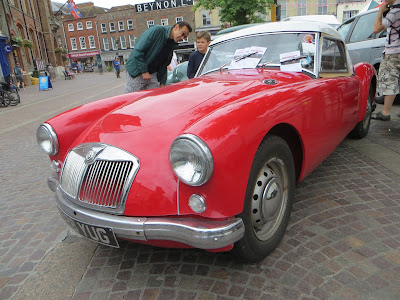 An MGA which was made down the road in Abingdon 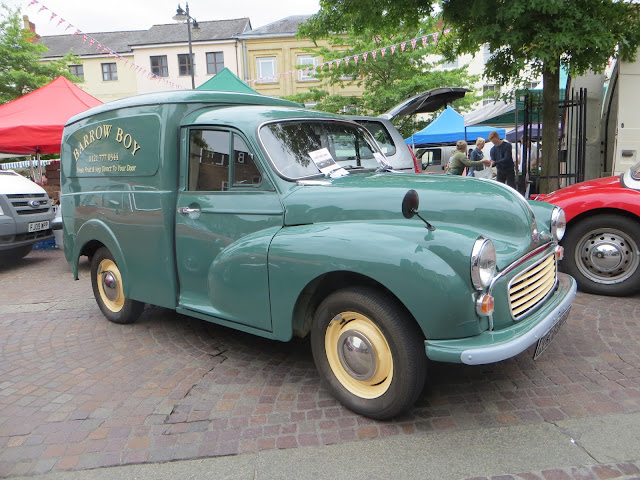 and last but not least another Morris in the guise of a Minor Van this time.
The cars were an advertisement for a local classic car show coming up which I wish I had gone to still can't win them all.
Taking Part in Our World Tuesday

Last three photos from the Holy Trinity church in Llandrindod Wells. The first  two show the Saints which churches in the Benefice are named after and the third is a beautiful hanging that has been embroidered. 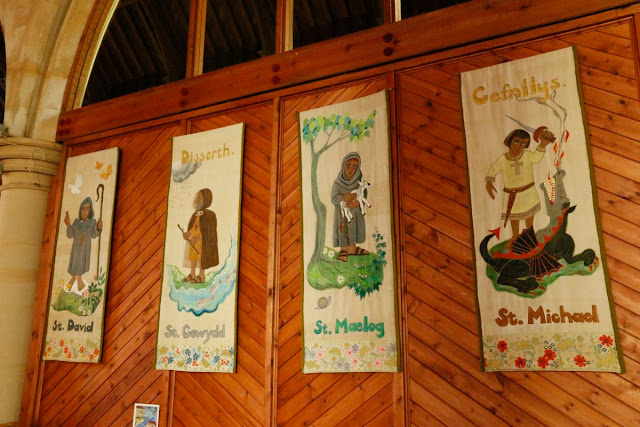 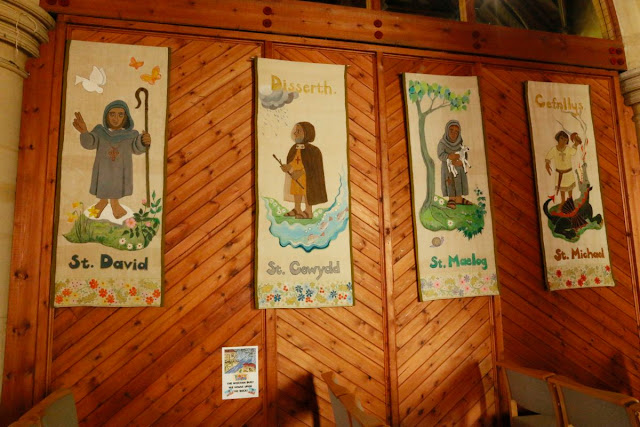 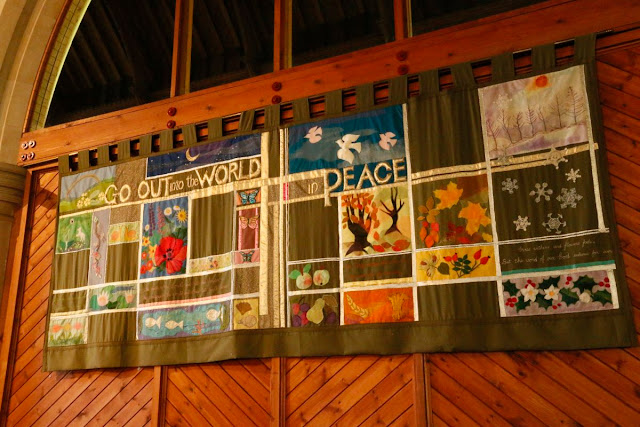 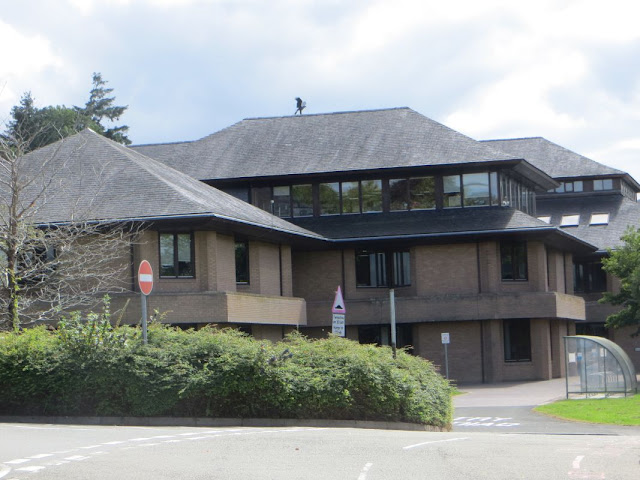 A closer look showed this wonderful Red Kite on the wing 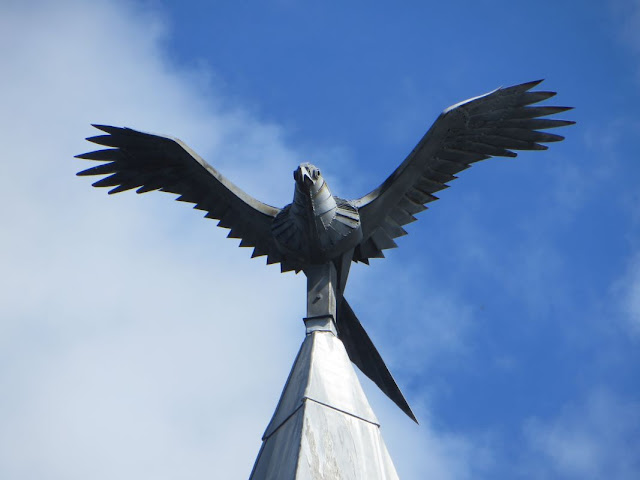 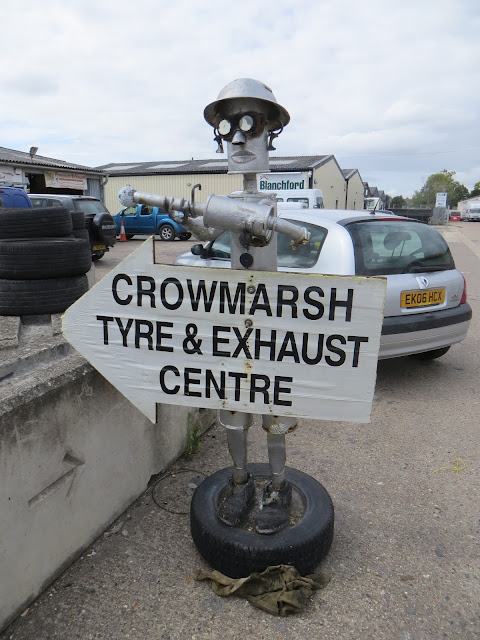 Part Two of Francine's and Prunella's A-Z of their garden, N-Z

Occasional we are very lucky to spot the wonders of nature in our own gardens. 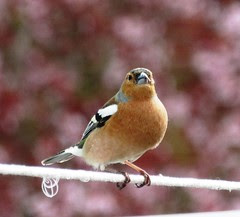 Mr Chaffinch defending his teritory in the Spring... 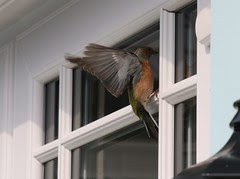 His challenger, his own reflection. The future Mrs Chaffinch was watching, obviously impressed as they went on to produce some cute little chicks. 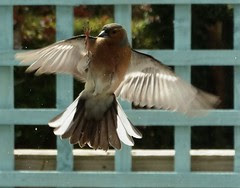 P is for Prunella enjoying the scent of the Philadelphus 'Belle Etoile' mock orange bush...﻿

Q is for Queen Francine, queen of her own garden...

R is for Roses with their rich fragrances...

S is for Snowdrops...

T is for Tulip

V is for Vinca, the Greater Periwinkle
Vinca major...

In her younger days she loved to help herself to the fruit from the trees, especially apples...

Now she's happier to take life at a much slower pace & relax in the garden. Though she still has her mad moments...

One of the first roses to bloom, Rosa Xanthina 'Canary Bird' is one of Francine's favourites. A must in any garden.

& also the colour of Francine's hair...

Well, you really didn't think that Francine had any flowers beginning with Z did you?
Hope you enjoyed this as much as we did.
Enjoy your green spaces, wherever you are xx


Thank you for your visit.
Have a great day.
x