Never reviewed a camera before but I thought I would let you know my thoughts on the Canon Powershot SX730. Now I normally would not have changed my compact being as I liked my old SX240 but my son sort of borrowed it from me and claimed it as his own, so as Canon had brought out a new super zoom compact I thought I would indulge myself. 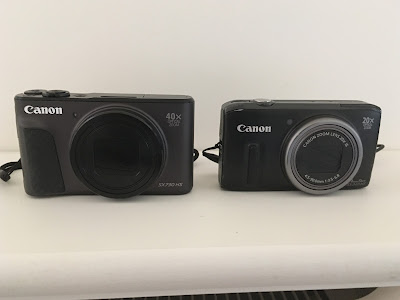 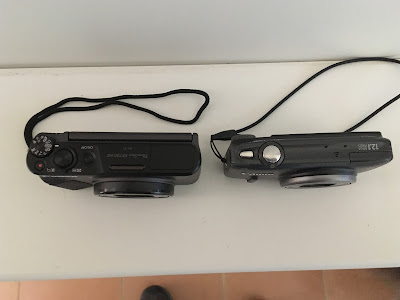 Looking down its also thicker 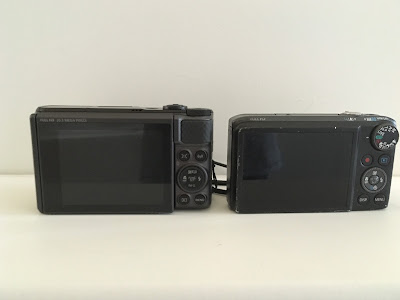 This is due to the pull out screen on the back 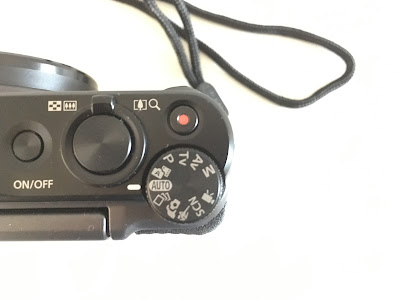 On top you find the on/off button, scene selection dial / shutter button with the zoom leaver and video button 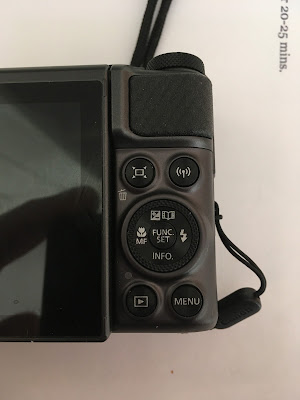 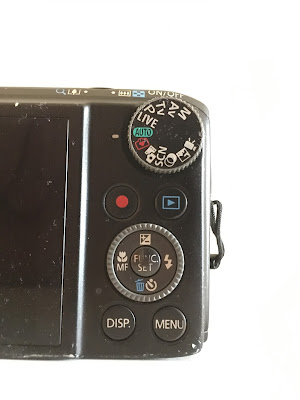 The back of the SX730 has new buttons like Wi-Fi and the delete button menu remains in the same place. You can see from the photo of the old SX240 the scene select dial is on the back along with Video button. I found it quite strange to start with but you soon get used to everything is a different place. A least it's not so easy to change the dial by mistake on the SX730 if you pull it out of your pocket like the old SX240 but then the SX730is a little bigger and not quite the pocket camera it was.
I'm not going to go through the screens you see when you access the menu as both the cameras are similar in layout. One thing I will say is the Wi-Fi and Bluetooth work well and you can connect to you phone for GPS though you will find the battery on your phone not lasting long when it's all in use. 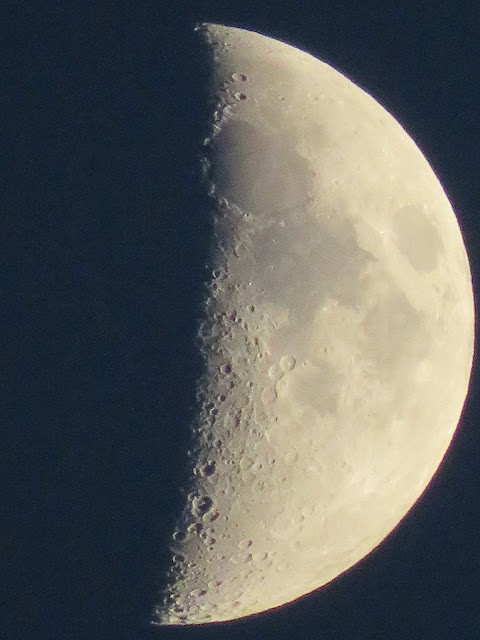 The one thing I wanted to try out was the Zoom and the moon was the first thing I tried it on. I was very pleased with the result being able to see the craters in the moon 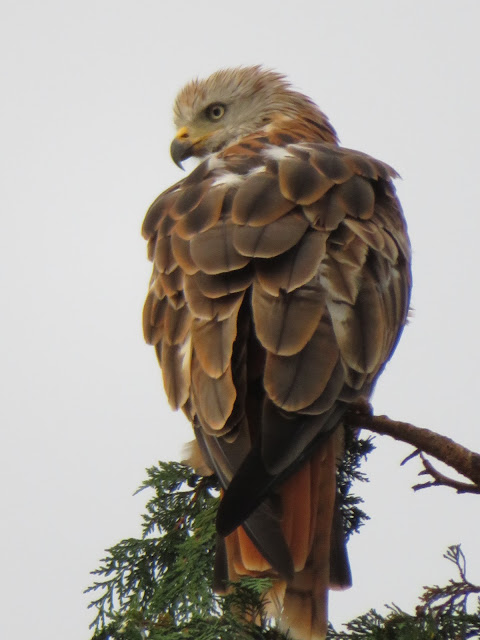 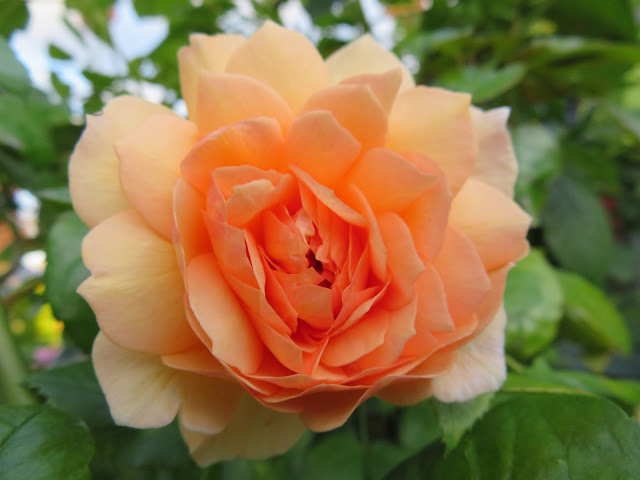 Close ups provided to be easy as well 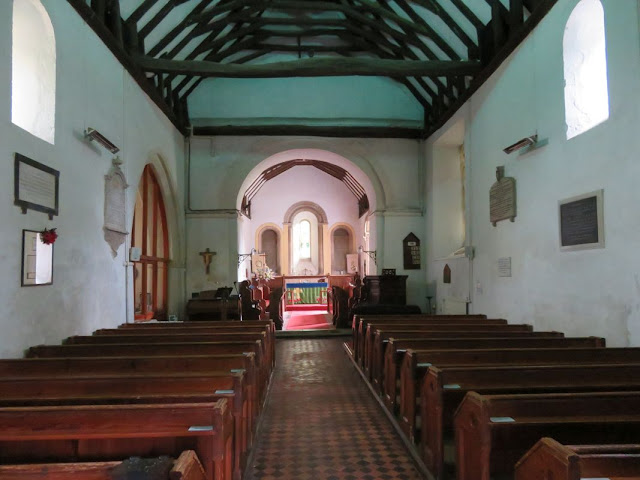 I take photos of churches in one of my blogs and decided to try the camera out to see how it performed inside. It proved no problem at all 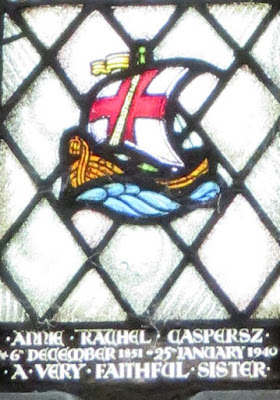 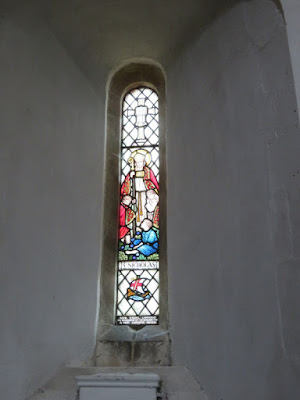 The stained glass window on the left has a ship at the bottom with an inscription, the cropped photo on the right was taken from it 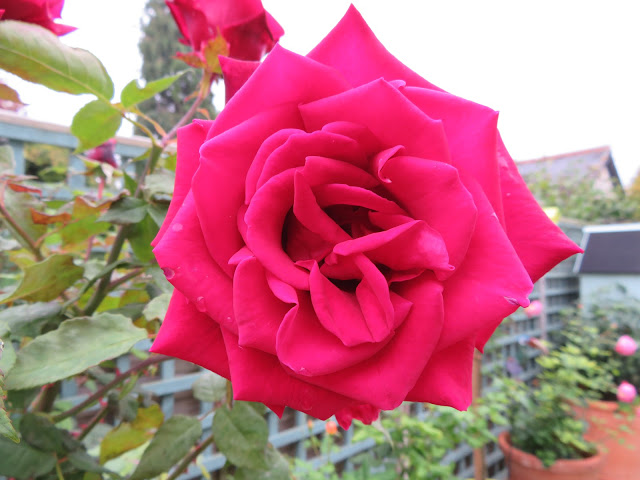 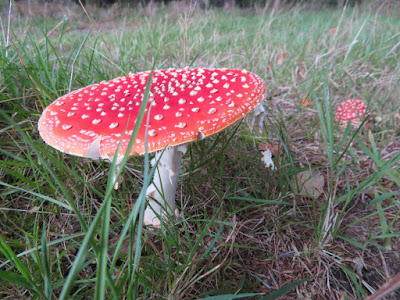 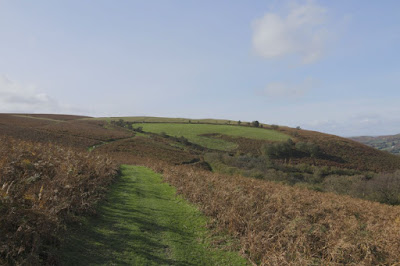 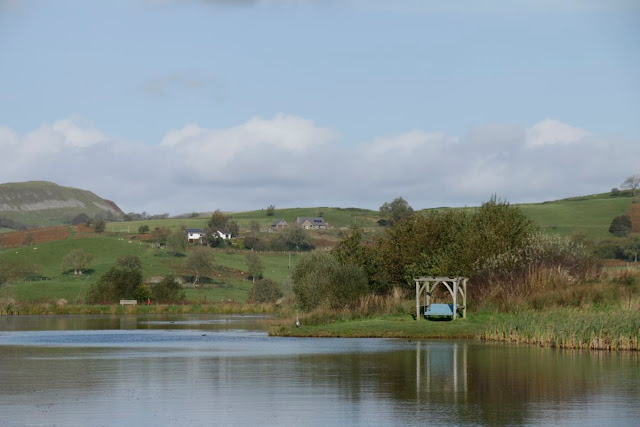 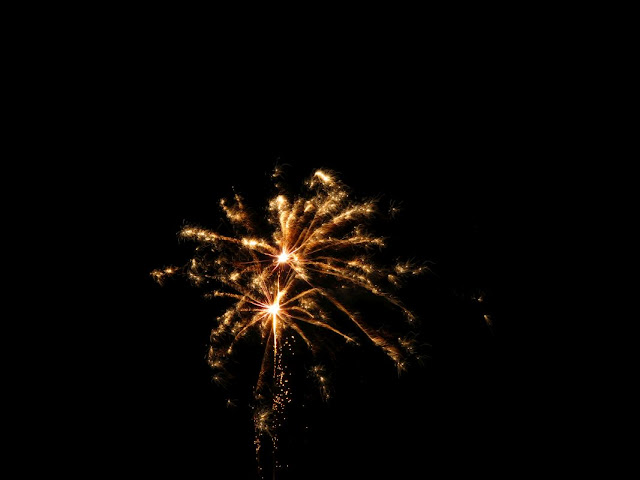 There is a firework setting and I also tried this 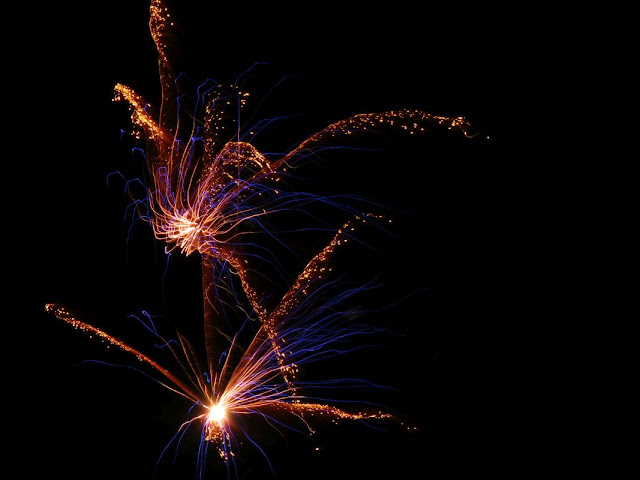 I thought they came out great considering
I do feel the Canon Powershot SX730 is a good camera and there are a lot of settings you can use on it though I do tend to leave it on Auto for what I use it for, the photos are fine for my Blogs. It is a little chunkier than my old SX240 and took a bit of getting used to but I am starting to like it as it copes well with the photos I take and places I use it. I use it when  I do not want to lug my DSLR around, tending to use my Canon EOS 70D for my other work. I have not gone into half of what the camera will do it's work in progress for me. I feel the camera could have done with a touch screen to use and  the GPS should have been on board instead of having to be linked via Bluetooth to a phone but that is a minor thing. The 20mp I think is a bit over the top being the 12mp on the old camera was good enough but there should be more detail to see with 20mp
Would I recommend it? yes I would.