A few weekends ago my wife & I went to the Silverstone Classic. A weekend calibration of classic racing cars. We had not been there for years that many in fact I did not recognise the place. I've shown a couple of tasters but here are some of the stars of the show for me. 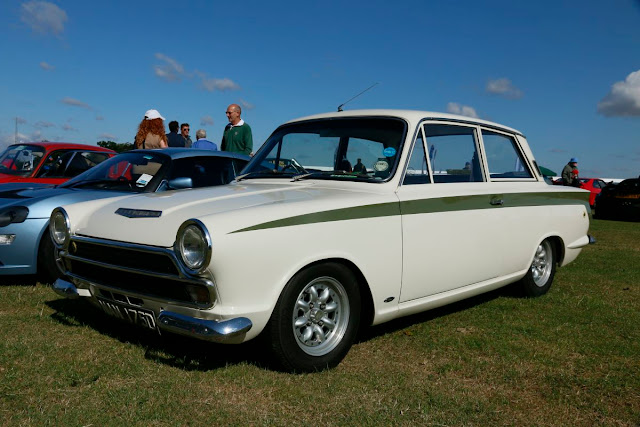 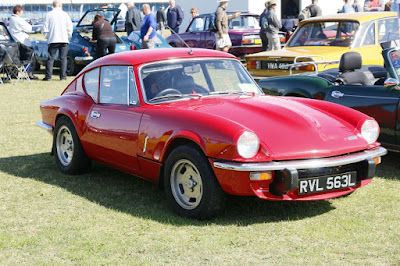 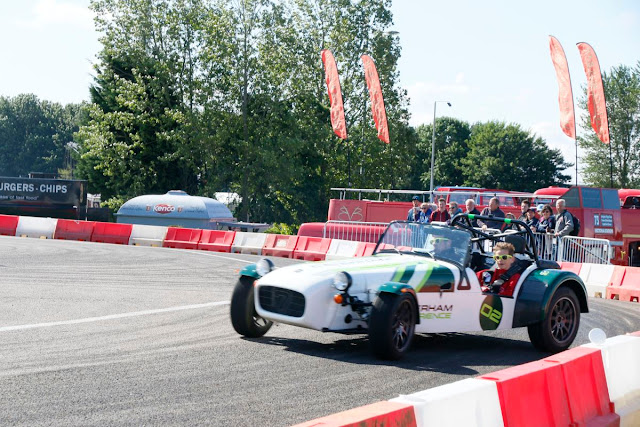 Adrenalin ride for this kid in a Caterham 7 round a figure of 8 track. 15 quid a shot and I turnd it down 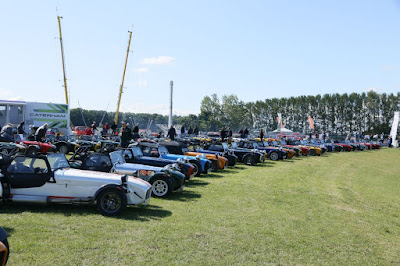 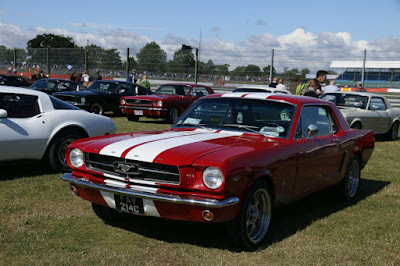 from across the pond a Mustang 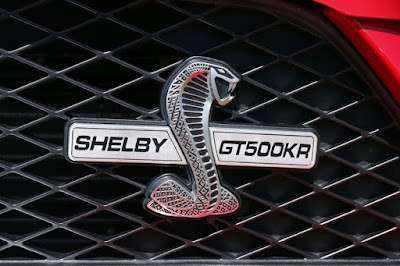 the badge on one 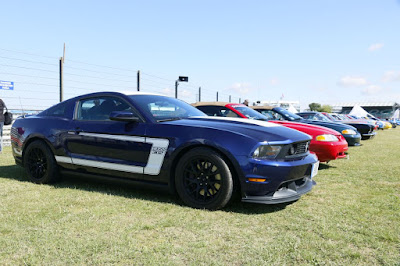 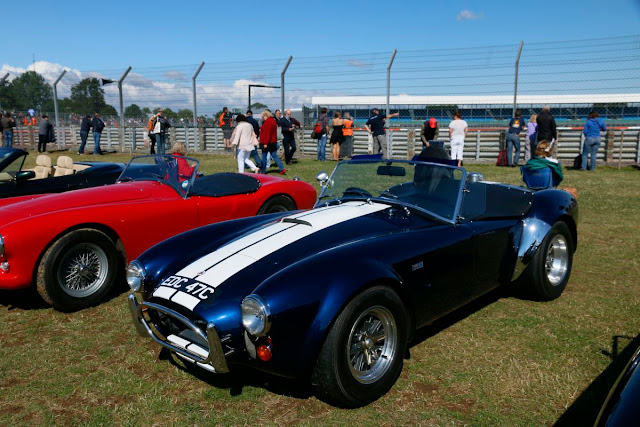 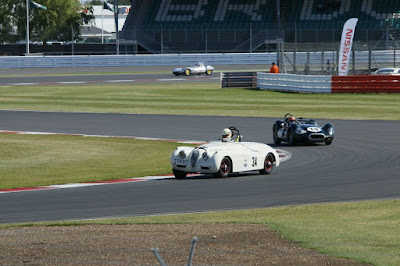 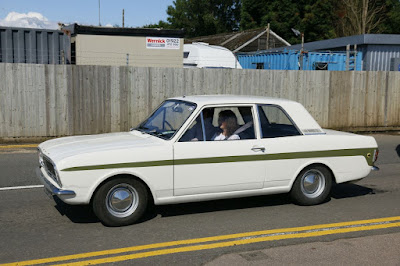 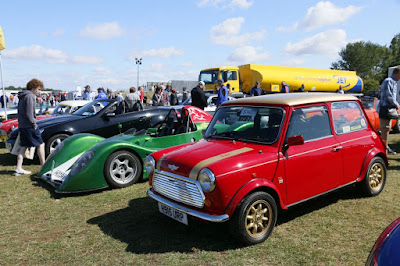 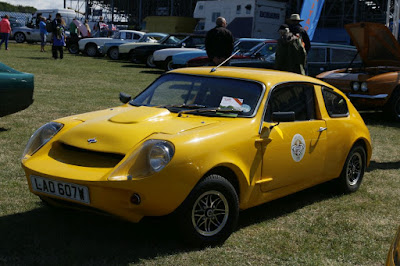 Mini Marcos. It's a Mini based kit car 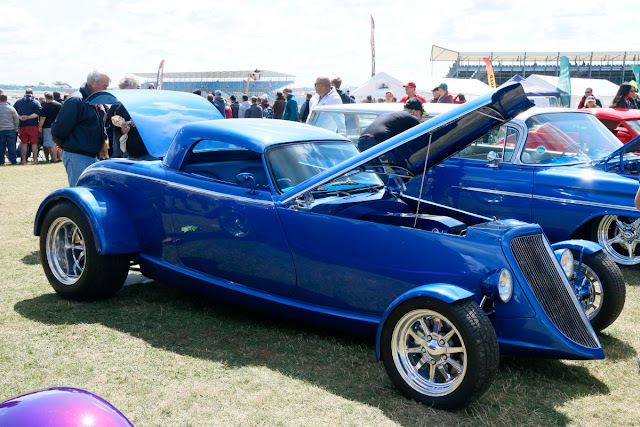 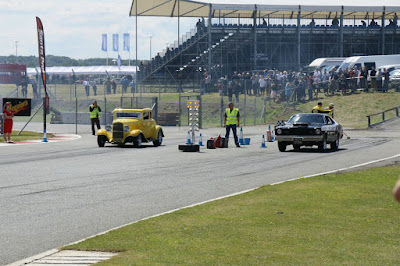 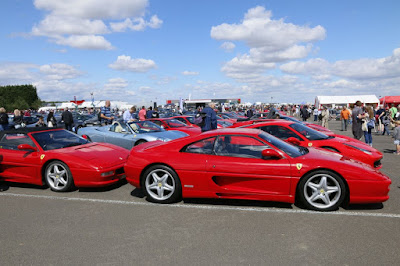 lot's of these on show 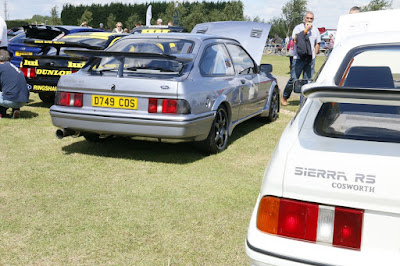 and a few of these 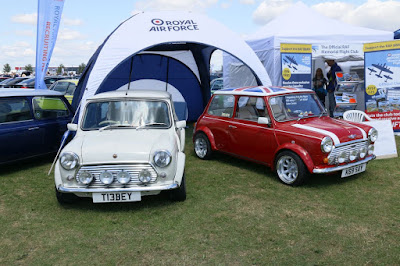 more of these, Might have guessed I love Mini's 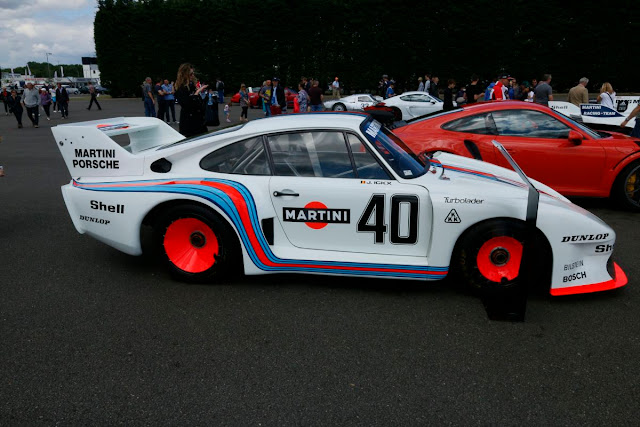 Last time I saw this was in 1976 racing at Silverstone , fastest car I have ever witnessed going round the track 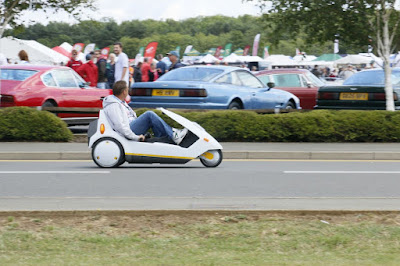 there were two of these 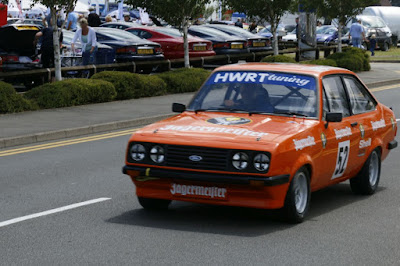 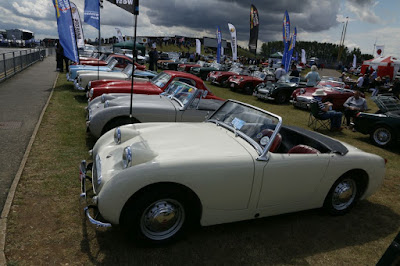 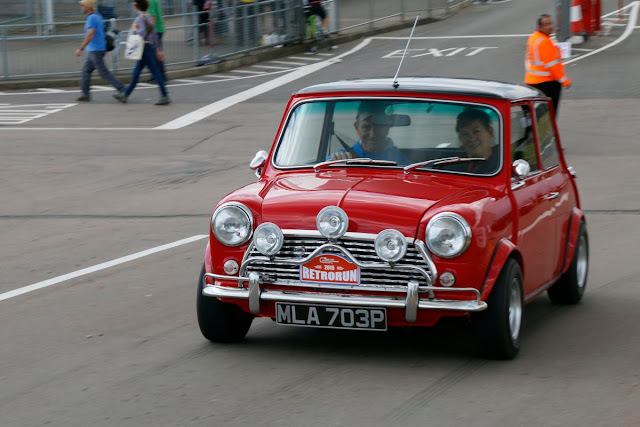