There used to be a railway that ran from Didcot to Newbury  then onto Southampton. It went over the Berkshire downs and on to Newbury till the 1960's when Dr Beaching had it and many others closed down. Mush of it can still be traced which is what I did a number of years ago. Part of it went through a village called Hampstead Norreys where there was a station and a bridge it went under. I first stopped off there to see what remained in 2011.  This post is a little longer than I normally make it. 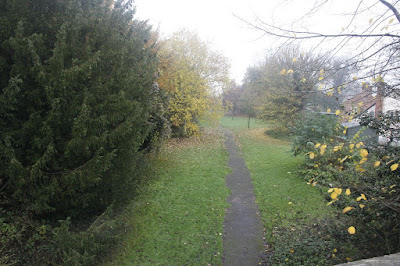 This was where Hampstead Norreys station used to be 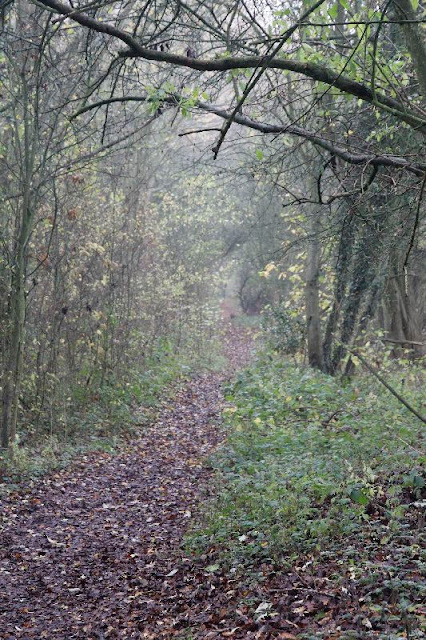 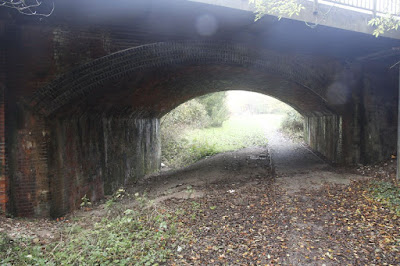 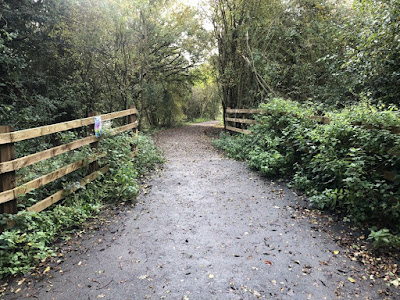 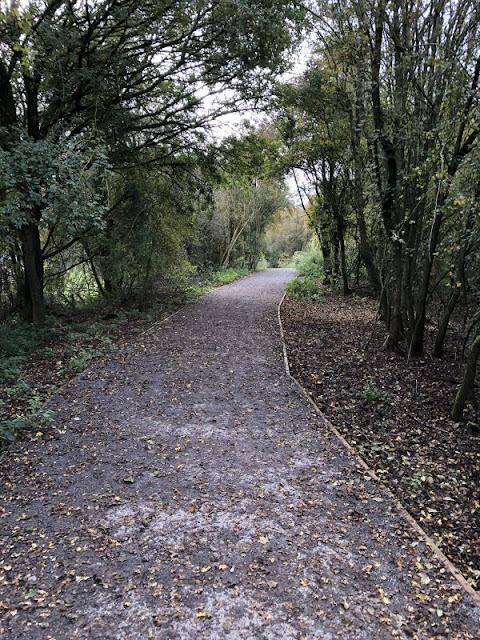 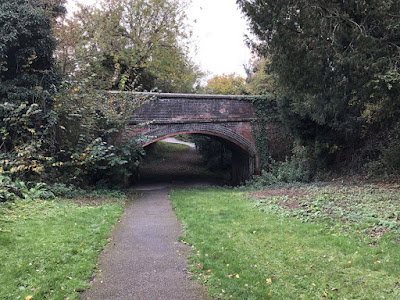 This is the view towards the bridge which is downhill. I suspect the cutting was partly filled 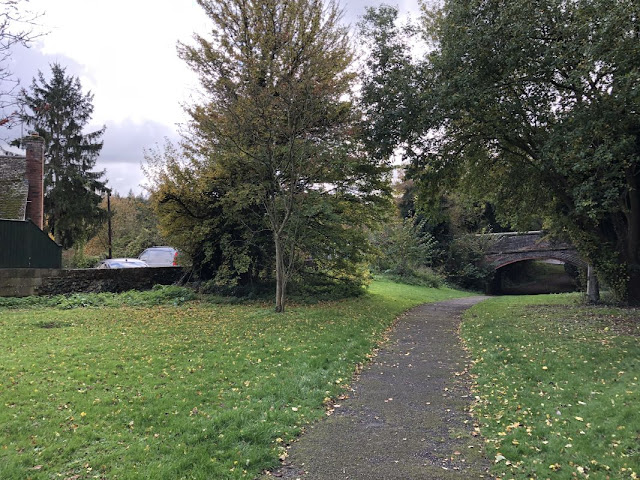 Above looking through the station to the road bridge, Hermitage is in that direction 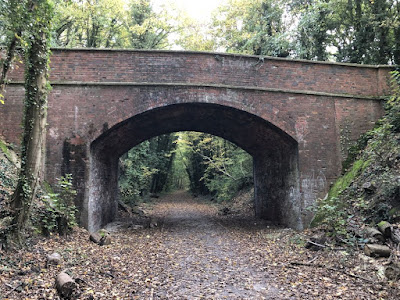 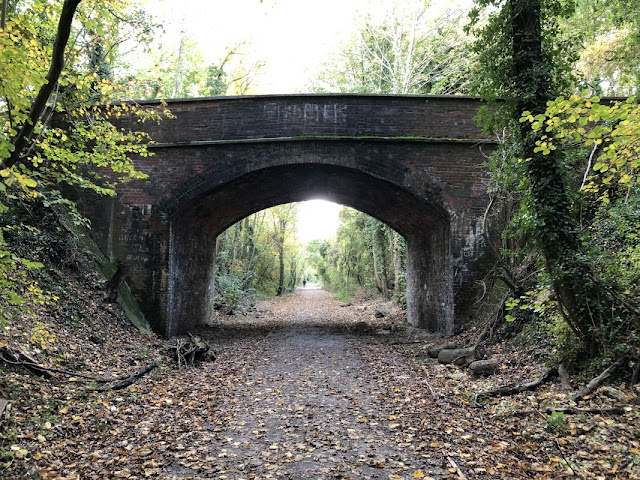 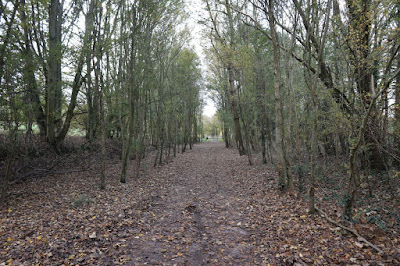 Now it is quite clear and easy to go along.

A little further brings you to the end near Hermitage 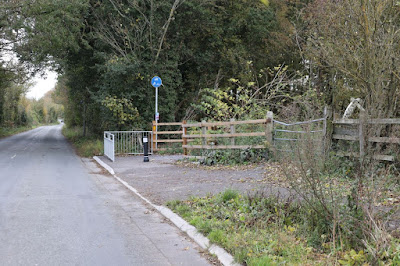 Where you come out here to go under the M4 and then back into another cutting for a shorter section before coming out in a housing estate. I thing this was a good use for this section of the old railway, it's just a shame the government did not have presence of mind to to that back in the 1960s after the railway closed. If you would like to find out more about the railway then visit my blog the
Didcot to Newbury line
Taking Part in My Little Corner of the World  Our World Tuesday and Imag-in-ing, you can find all the links in the right hand column
Take Care Everyone