Last Friday I was up around 6am and while looking out the window at the kitchen sink I noticed a glimmer of light appearing so I necked through the patio doors and saw the first light of dawn. Well it was too good to miss so I grabbed my iPhone and went to watch the dawn 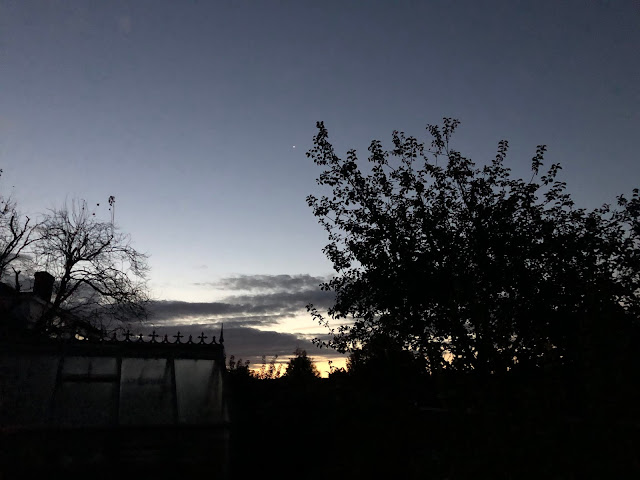 A star could be seen in the East 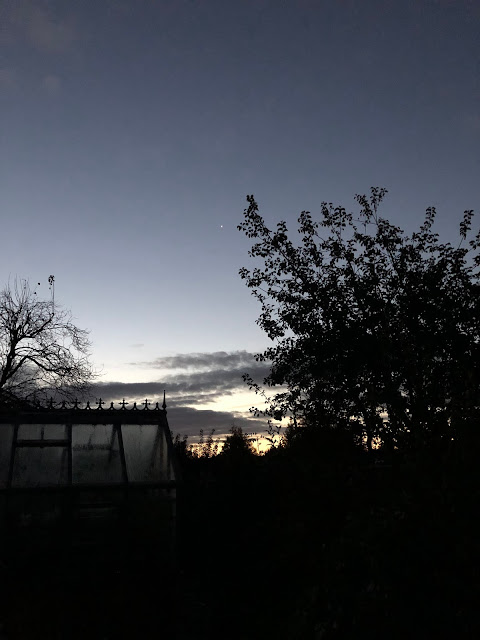 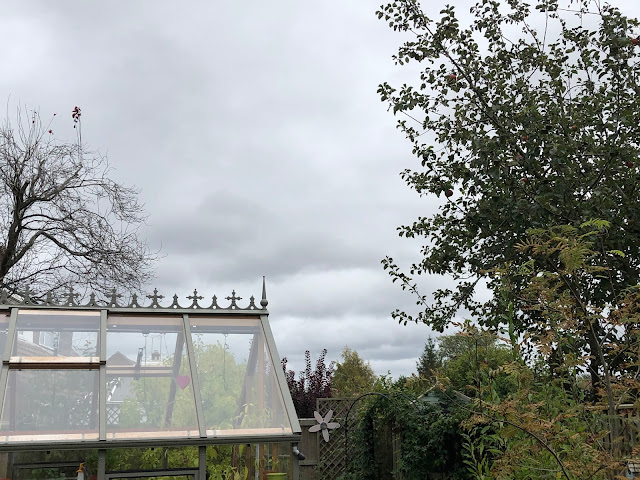 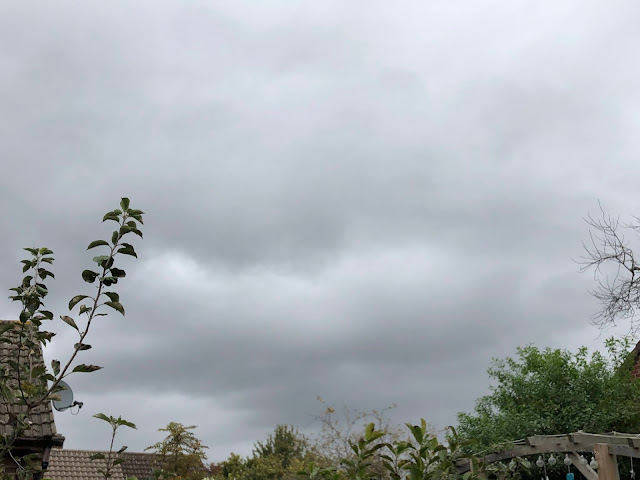 Looking to the East more the clouds threatened rain 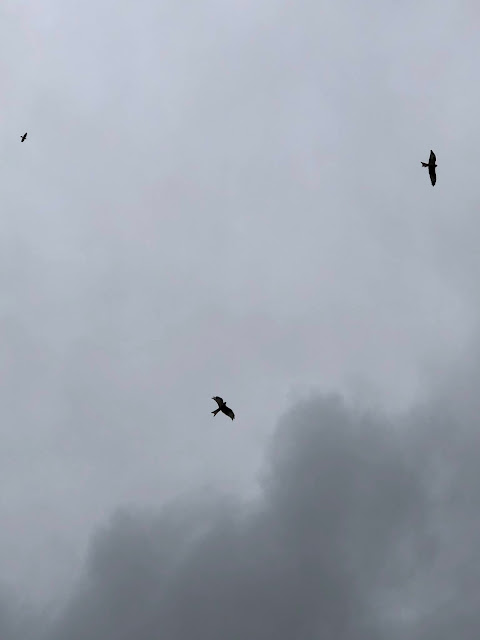 The Red Kits just wheeled around and did not care 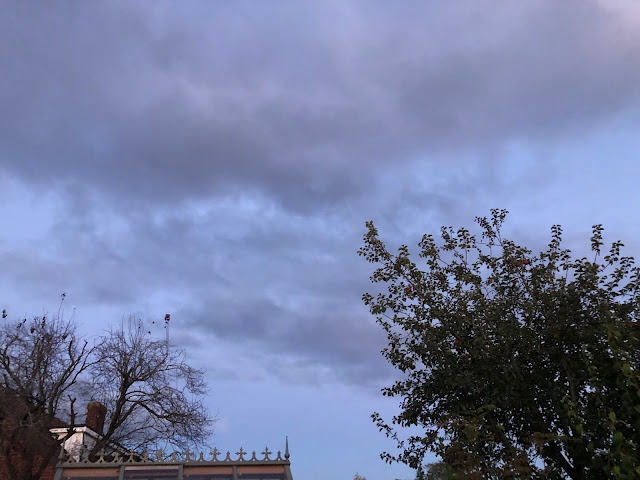 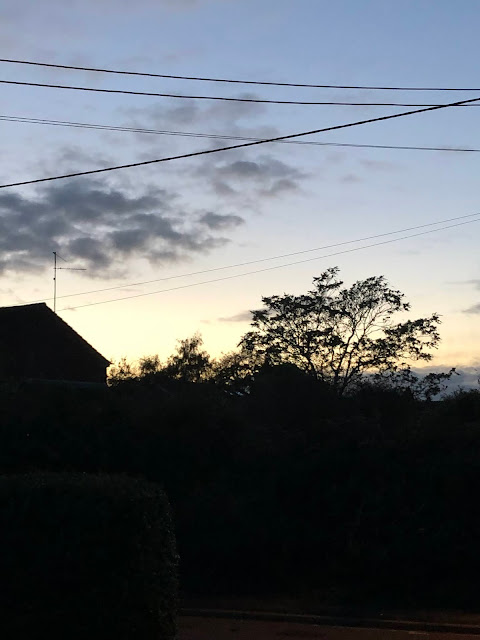 Out front the sun was setting 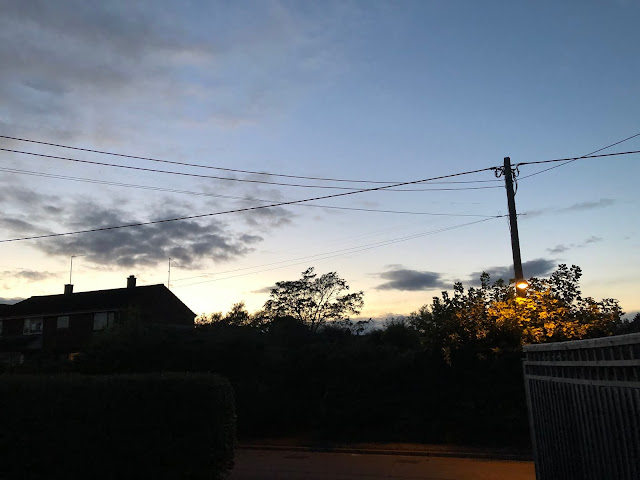