I took this photo of Wessex Mill back in 2009. At the time I did not realise they sold bread flour till I started seeing bags in some of the shops I visited not did I think I would be making my own bread one day. Like many other people I make my own bread and have spoiled my family with it to the extent we do not buy sliced bred any more. 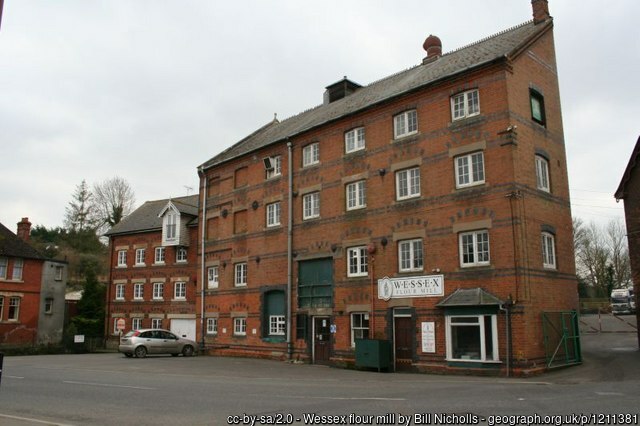 Many people have started making bread during the present crisis we are having and the flour mill has been hard pressed at times in that the shop is shut and even on line it is only open at certain times so sometimes Flour is hard to get but in general it gets sent with in a few days of you can get it from Local suppliers. 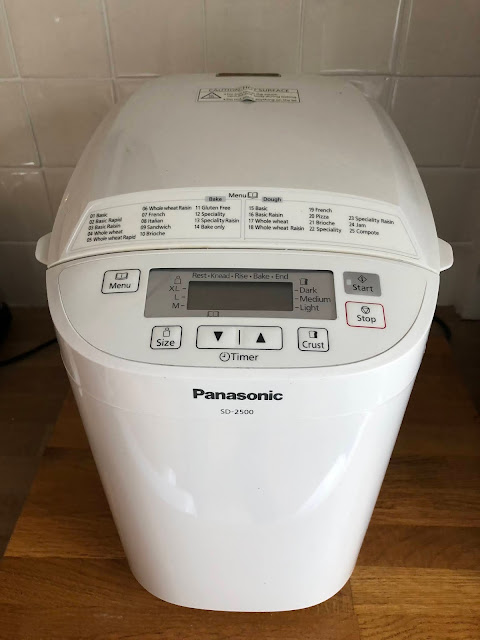 I don't make my bread by Hand I use a bread maker which is just a case of putting in the correct ingredients and turning it on for the time required. Best thing is that Panasonic even give you a recipe book which is easy to follow 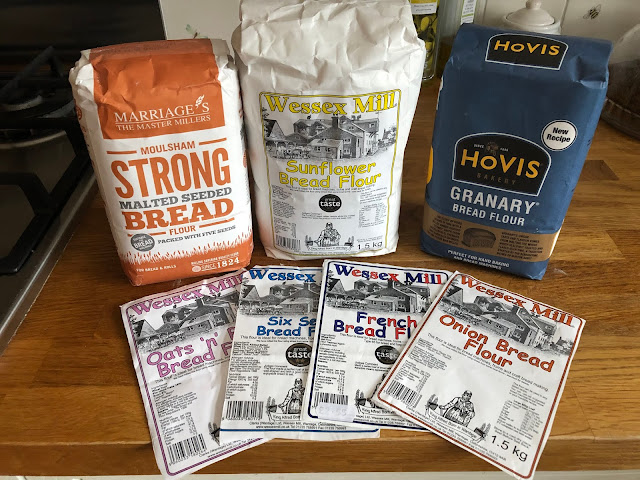 This is a selection of the flour I use, the come in various sizes from 1kg, 1.5kg and even 10kg and we have bout a couple of bags that size when we could not get culinary flour in the shop. Don't forget the yeast for the bread either though I know you can make sour-doug 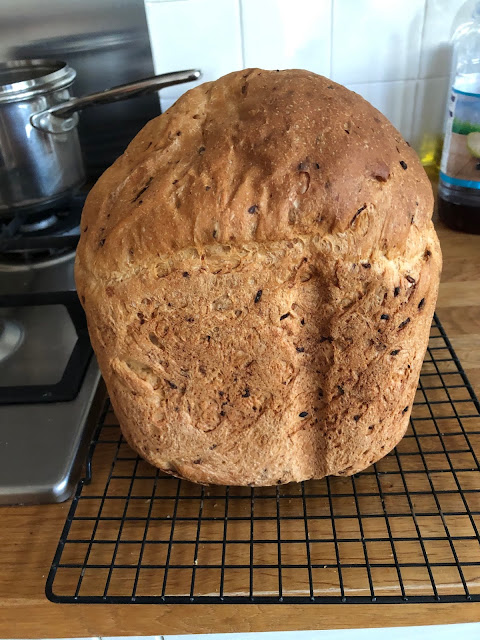 This how the loaves come out and will last the four of us around a day. This is onion bread normally I mare rolls with this flour rather than a loaf 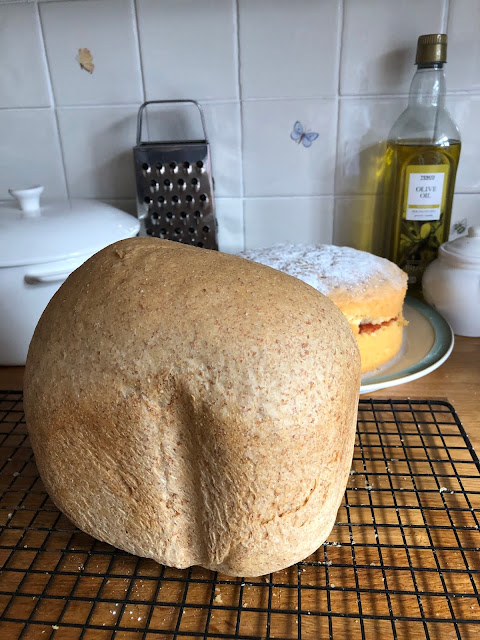 This is Half & Half, IE half strong white flour and half wholemeal 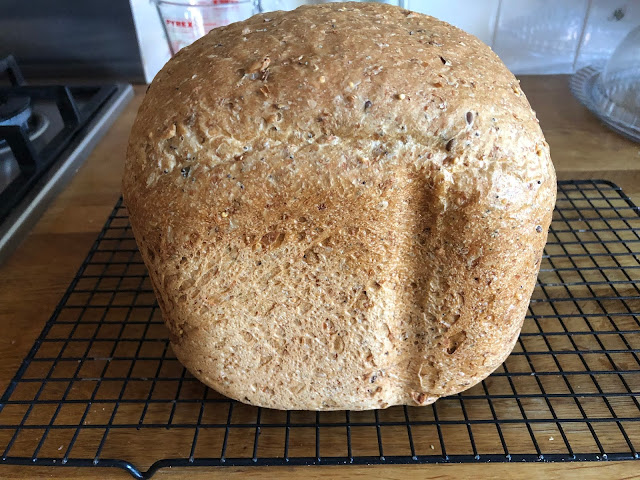 And this one is a six seed loaf. In the photo showing the bags you will notice a malted loaf and Hovis Granary both make nice loaves but I think the one my wife & I like most is the Sunflower. The French bread four makes a nice light loaf and we have made baguettes with it though next time we will be trying to make rolls. 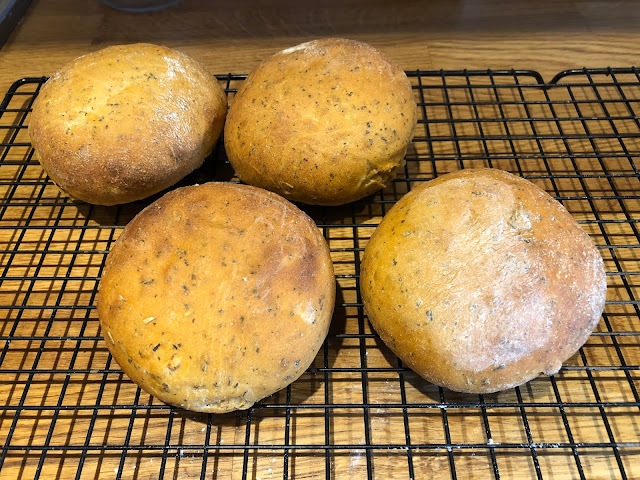 Like these which are the made using latest flour we have used Tomato and Garlic. Now all I have to do now is see how well they go with Cheese Burgers
Taking Part in My Little Corner of the World  Our World Tuesday and Imag-in-ing, you can find all the links in the right hand column
Take Care Everyone
Posted by Billy Blue Eyes at 22:15