The other week I walked into Wallingford to visit the Dentist. I took my camera to get some updates on some of the developments that are happening along my route 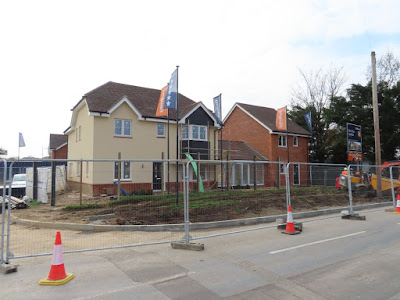 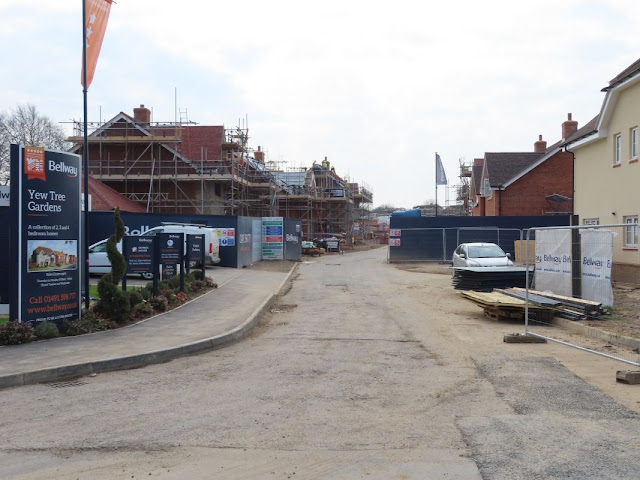 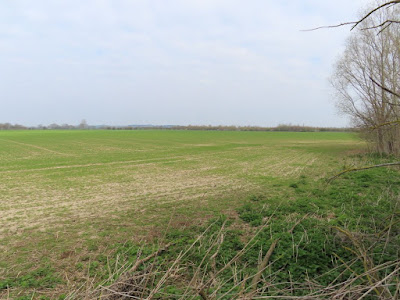 Along the Wallingford Road I popped through a gap in the hedge to take this photo of a field. Sad to say but it will soon be excavated for a gravel pit. I heard a rumour that in World War Two  that a German bomber dumped it's bomb load in the field and they were not found. That would be a surprise for them digging that lot up 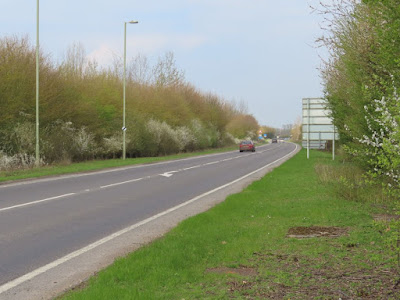 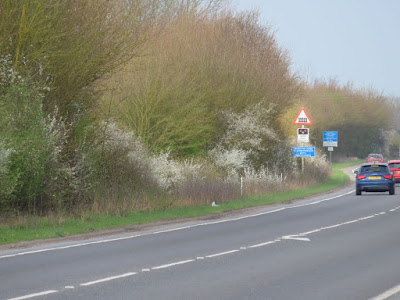 Right between those two white posts you can see on the road side, they even cut the shrubbery down. 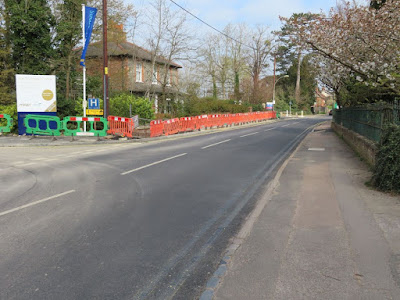 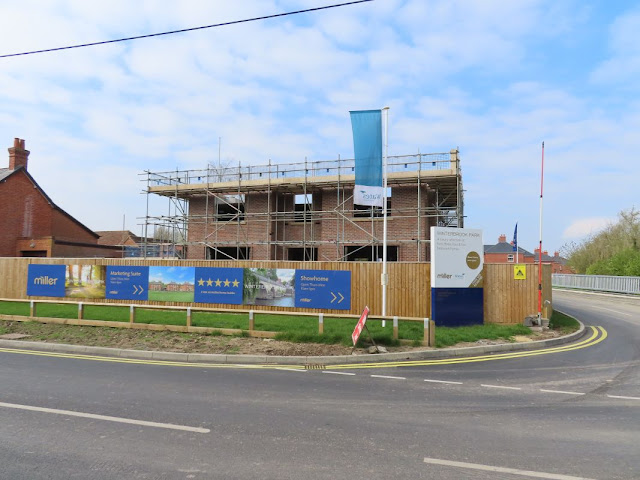 You might remember me showing a white house here I said was being demolished, this is what replaced it 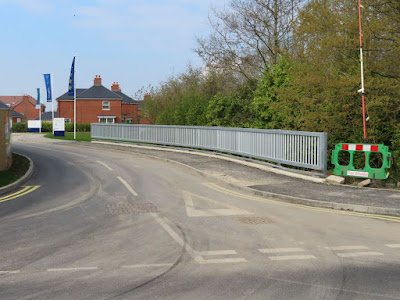 The garden where the pond was,(still some of it on the other side of the barrier) The estate is in the process of being finished 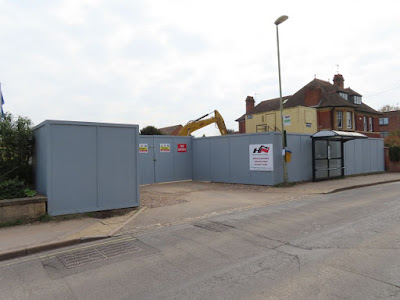 Last of all the Police station now gone and a fence placed there to stop people wandering in, it will be a while till you see any housing appearing over the top
Taking Part in Our World Tuesday
Posted by Billy Blue Eyes at 18:00