You might have gathered that I had been to the US many years ago well just lately I have been trying to sort out some of my photos and came across some I took around Boston. 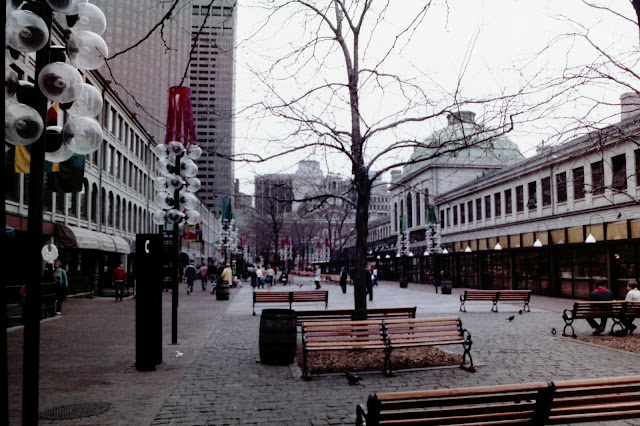 Now I think this is Faneuil Hall Market Place 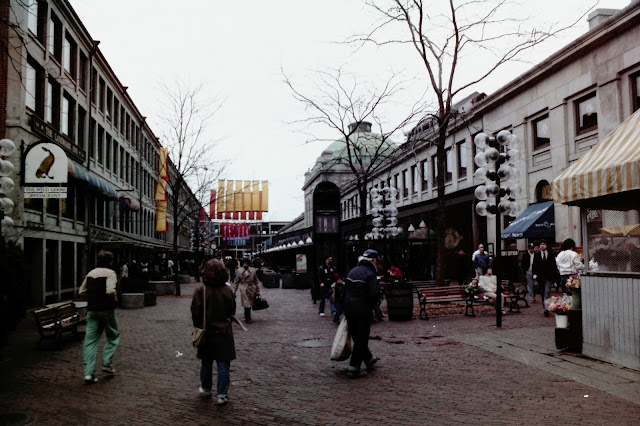 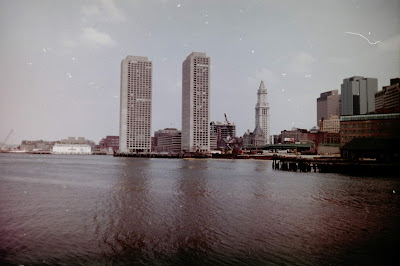 Above another view along the market place

One thing we went on was a Harbour trip 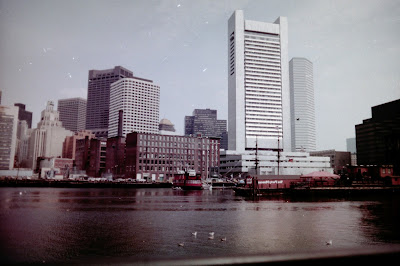 getting shown some of the places of interest 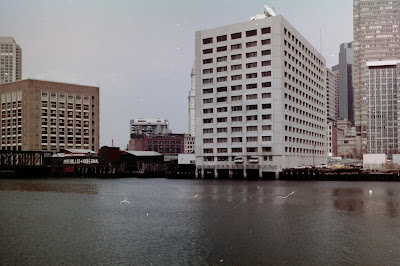 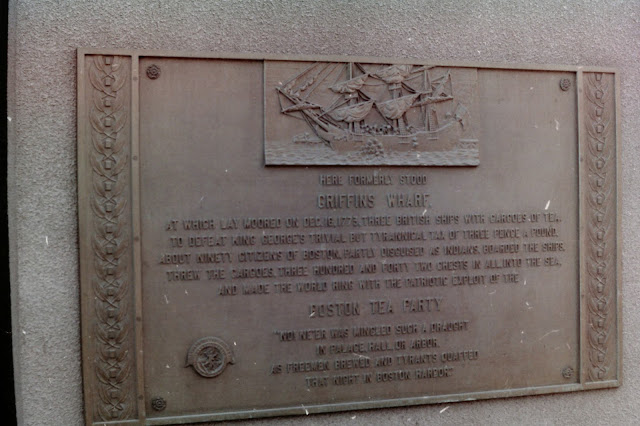 and this was on the side of the Independence Wharf building 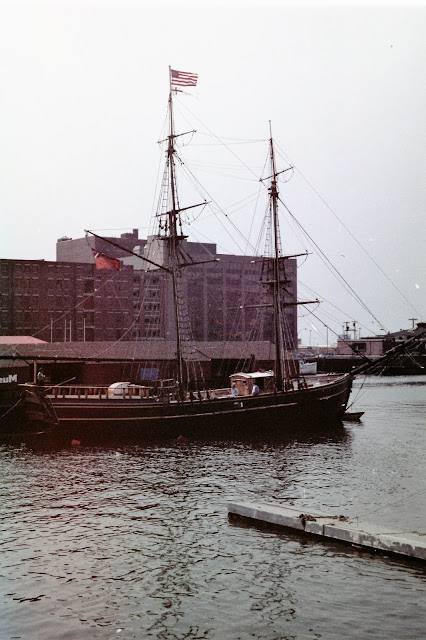 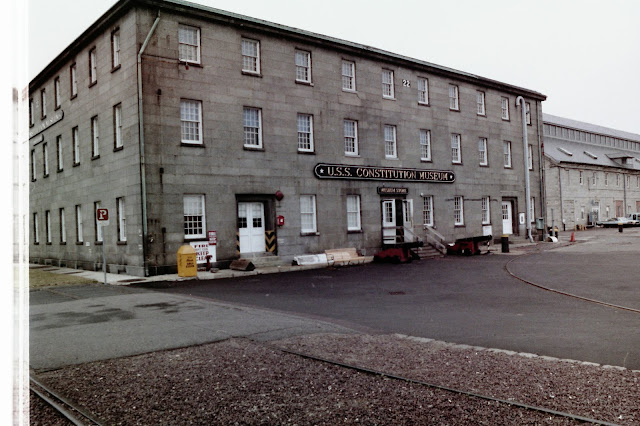 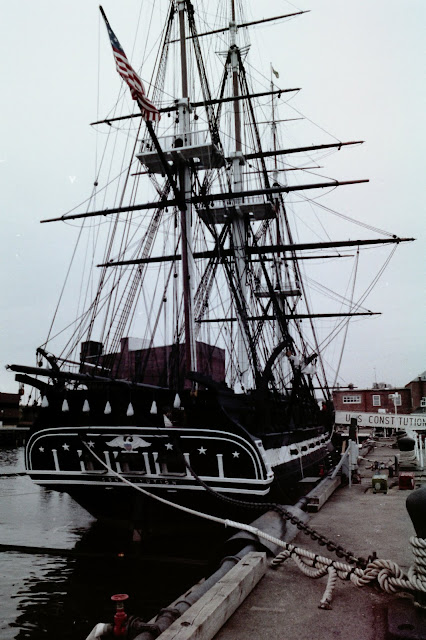 Coming out to see this ship the USS Constitution 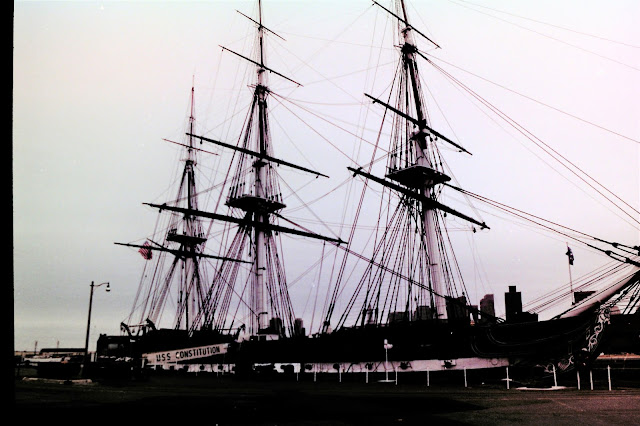 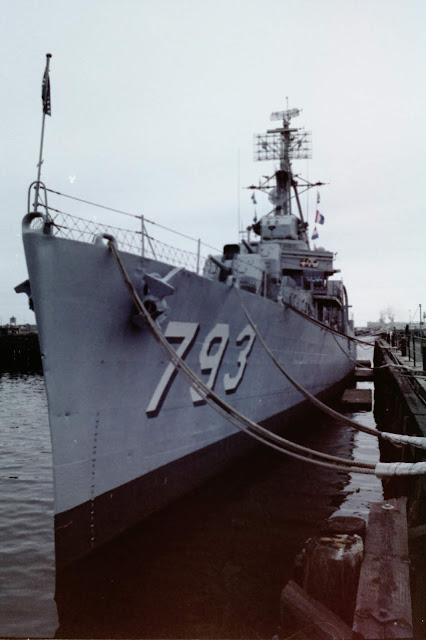 Saw this ship there as well USS Cassin Young
The only downside to was that I only had a quick look around due to I was working at MIT installing equipment for the company I worked for. A couple of days later I flew off to Vancouver and I will show some phots I took there in due course.
Taking Part in Our World Tuesday