After visiting the Abbey the other week I took a few photos of the surroundings outside. The Village is called Dorchester on Thames though I think it should be Doechester on Thame as that river runs closer to the place. The Thames becomes official where the River Thames joins and in really the river above that point is really the River Isis  which I still have to go and get  a photo of and considering how much of the river I have wandered along I have never been to that point. 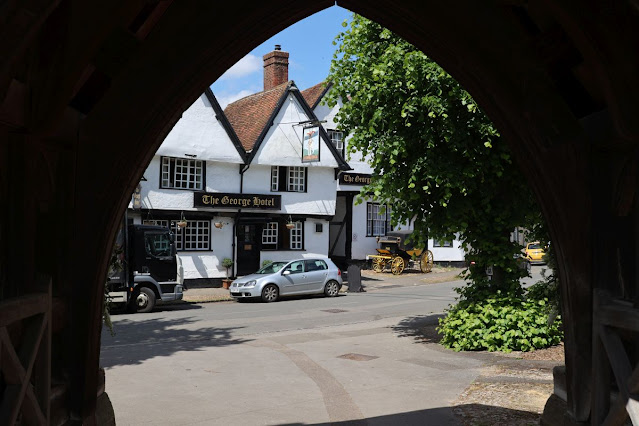 Looking out through the lichgate you can see the George Hotel 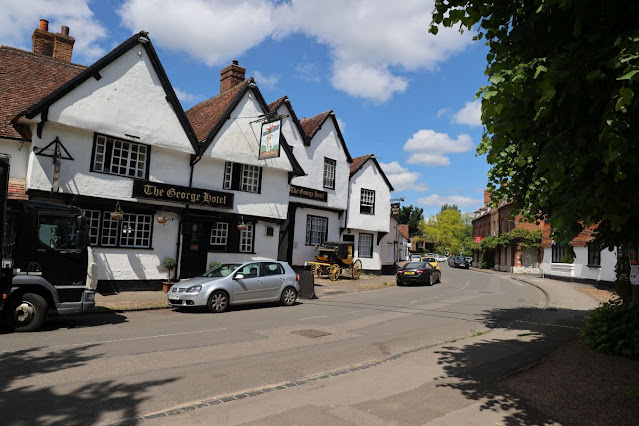 Many of you should recognise this place as it has featured on a lot of TV shows. Wikipedia will tell you it featured on Agatha Christie's Poirot but it has been min many more like Midsumner Murders, Morse and Endevor plus a few more. It's a place I used to visit when I was in my 20's where I would spend the evening with friends there before heading off to Oxford near closing time for a curry. The road you see going to the right used to be the main road leading to Oxford and London till in 1988 they opened a bypass the the village had been crying out for because of the heavy traffic. 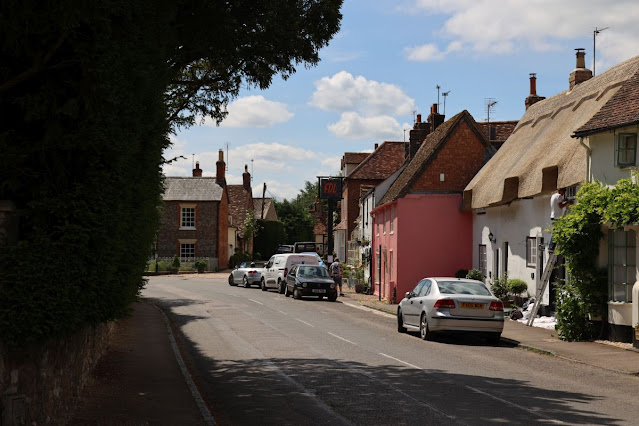 Looking the other way you can see the road bends to the right before going left and passing of the the Thame bridge. 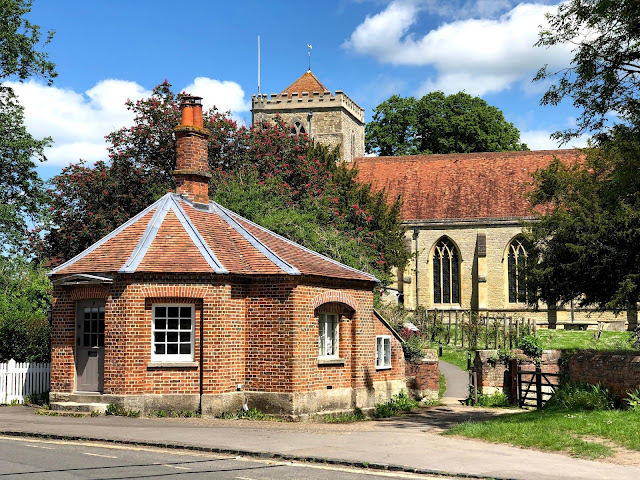 This building you see in front of the abbey is the old Toll House and was where the tolls for the bridge were collected and no doubt for the use of the road towards Wallingford, where you would have had to pay another toll to cross that bridge (they used to like their tolls). 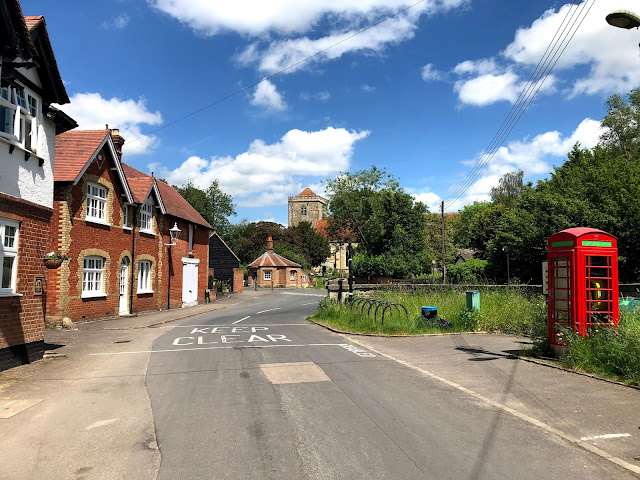 This is looking along Bridge end, you can see the end of it on the right. The building on the immediate left used to be  a pub like most around this area they closed because they did not make the breweries enough money. The last building you see on the left (black) is where a petrol station used to be. Problem with it was when the bypass opened they had to close because no one stopped there any-more, in fact most of the village sort of closed after that and it became a bit of a backwater. Another garage come petrol station remained opened for a while till that close as well. Both sites have houses on the now. I drove the village for the last time going home from work on a Friday, on the Monday the village was closed off and the bypass opened.  That is all for now but I will return with more photos from around this village and from the more historic part.