Back in the Greenhouse


Think that is enough excitement with the roses, one still has to bloom but it tends to do that later than the others. It has been a while since I showed how the vegetables were getting on. The biggest disappointment were the runner beans, I put them out too early and the frost got the lot one night 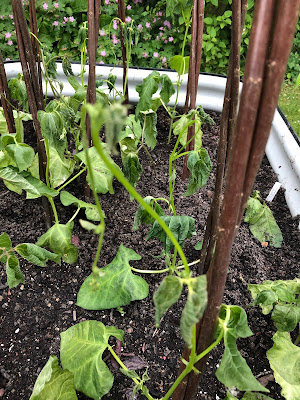 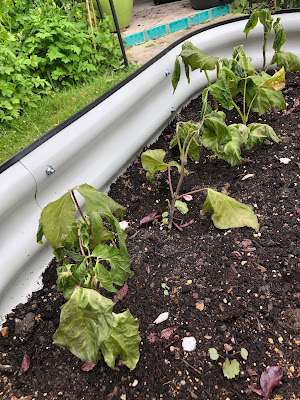 When I checked in the morning this is how the looked, I did try seeing if the could be cut back but the day after they had gone flat so they all went in the compost bin. I have planted more seeds and will have to see if they come up 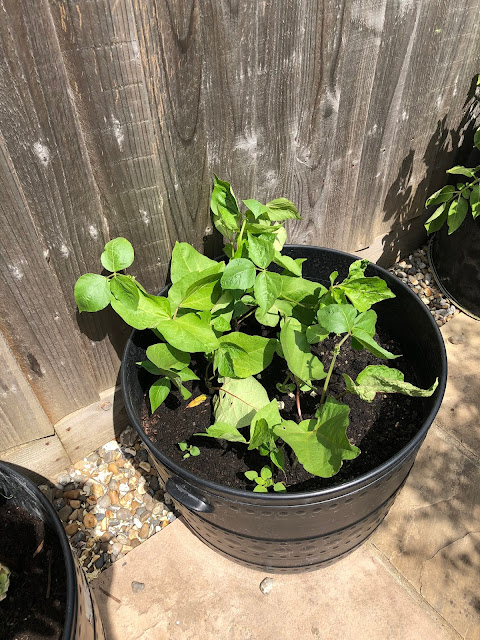 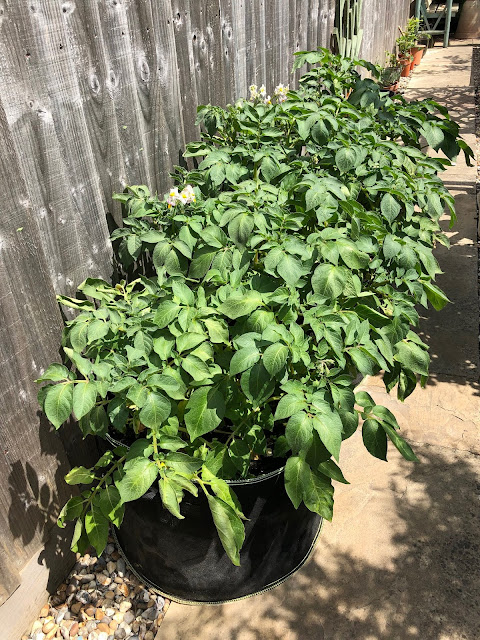 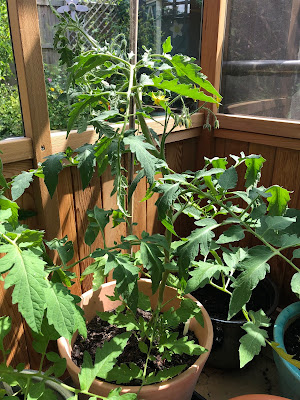 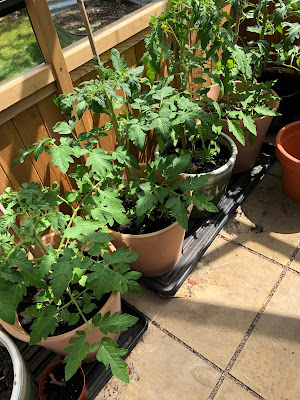 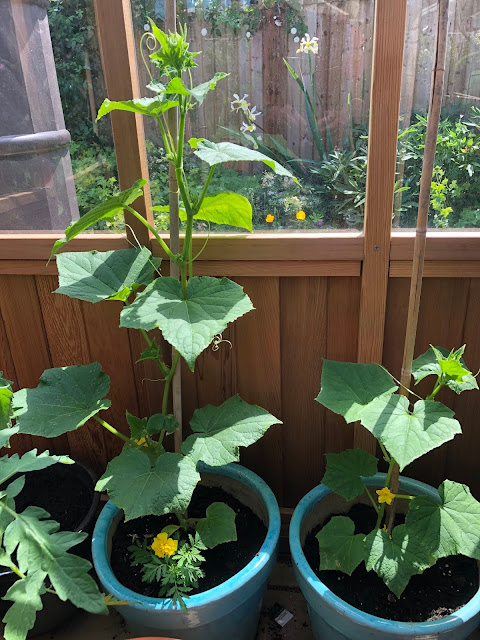 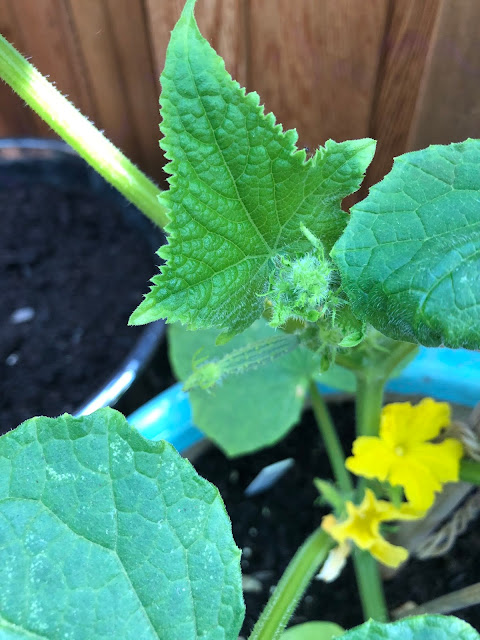 I even noticed a little cucumber growing 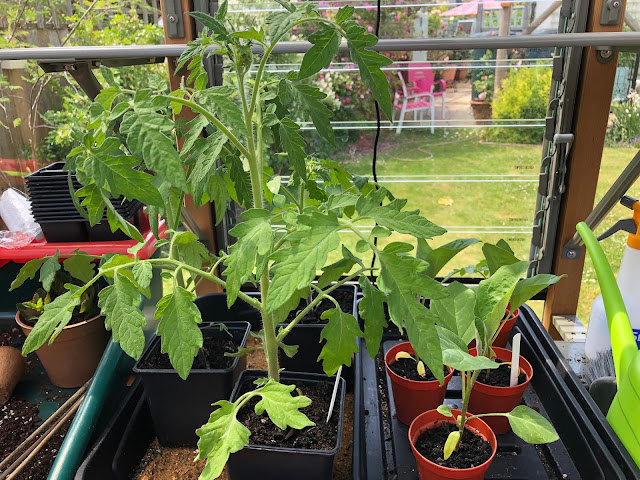 These tomato plants are being grown to go outside, beside them the Aubergine's are growing well now At the back the chillies grow well 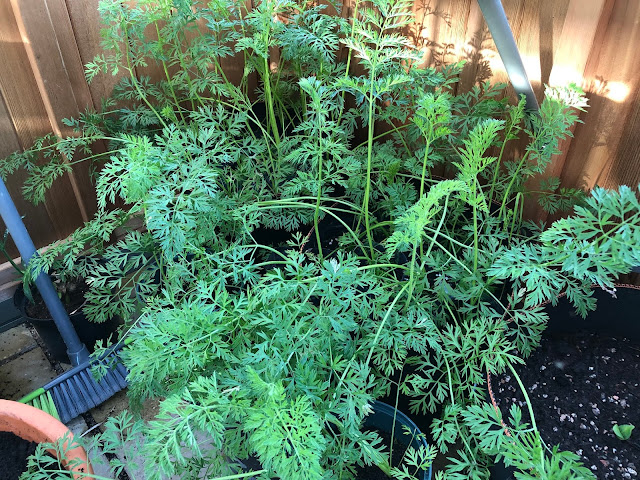 as do the carrots 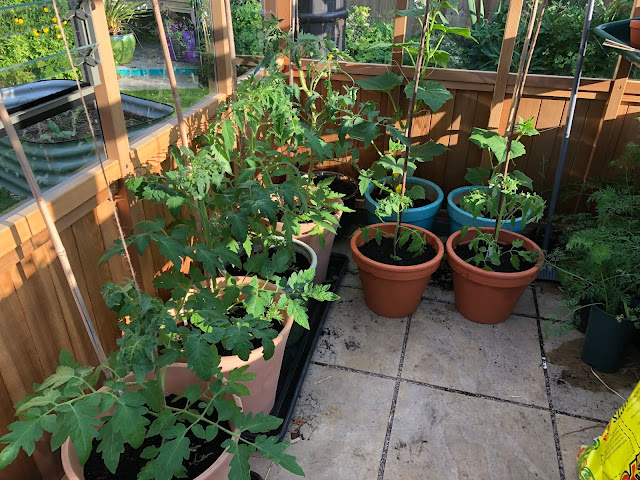 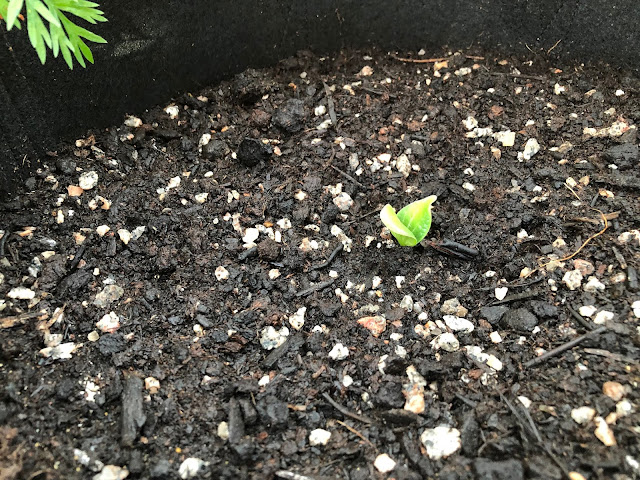 Before I go one last thing to show you, the first courgette (zucchini) pokes it's head above the soil
Taking Part in Our World Tuesday