It does seem a little surreal writing blogs on my garden, this is the sixth one, has it been that long before we were told not to go out. I that time my garden has changed a lot with flowers coming out and dying off. 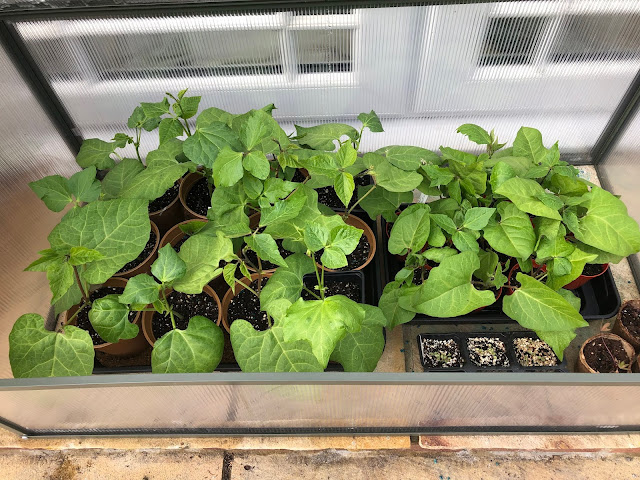 The runner beans just keep growing and now live in a cold frame to harden off, hopefully the will be getting planted out later this week 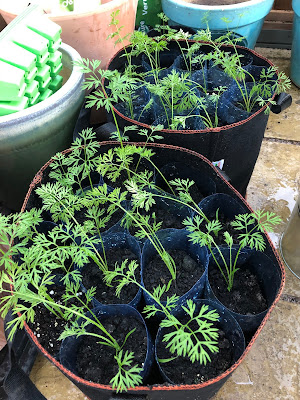 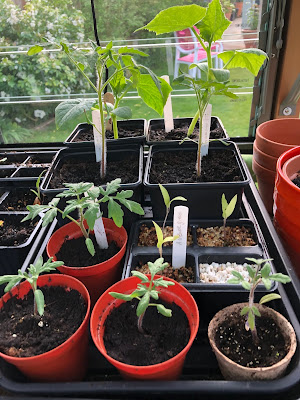 In the greenhouse the Cucumbers, and tomatoes have been potted on continue to grow well. The aubergines lag a little but do look like they are starting to grow. The Carrots are getting bigger as well 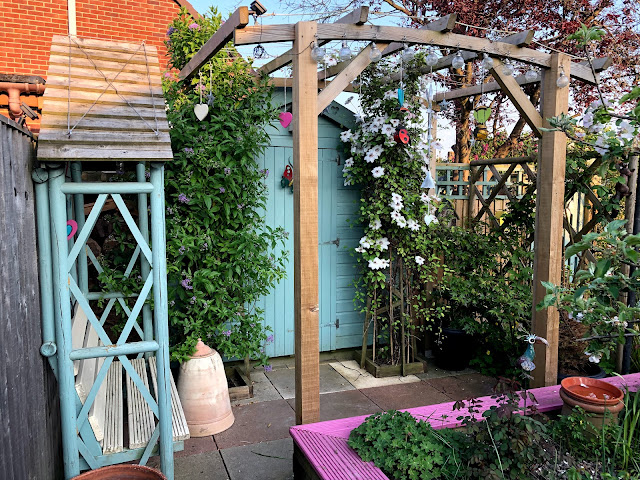 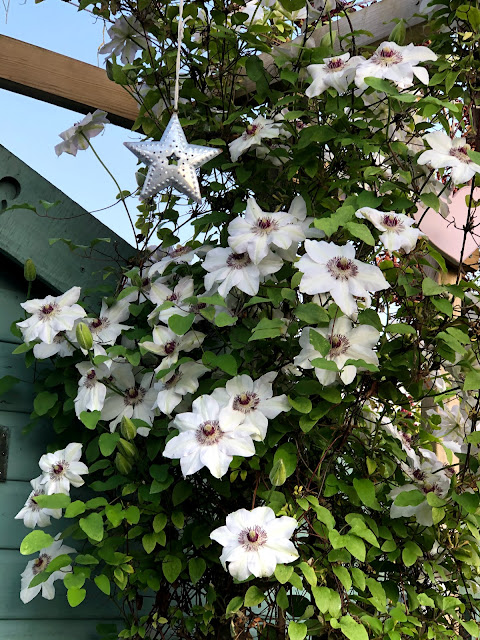 This clematis has come into flower and looks wonderful 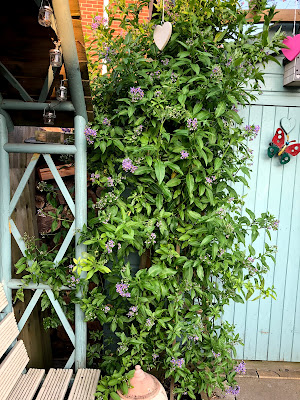 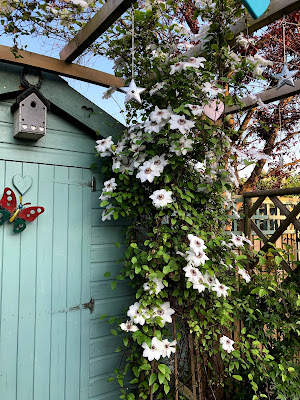 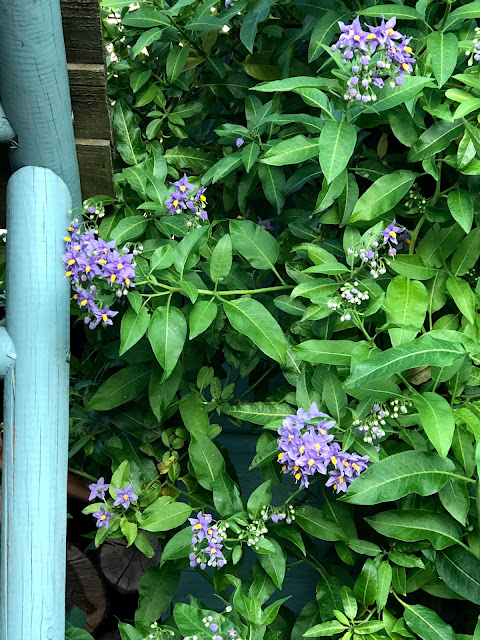 which is also coming into flower as well. 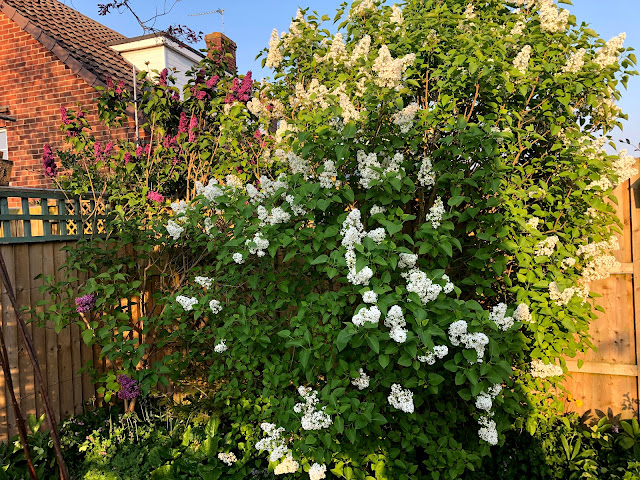 Purple and white lilac flowers behind the greenhouse 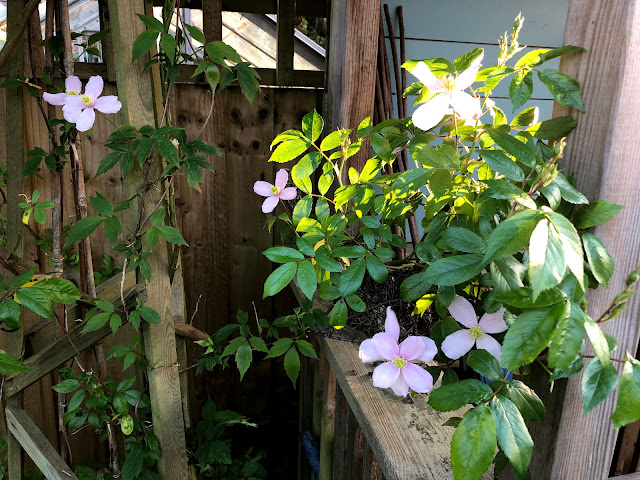 While flowering near the house another clematis flowers 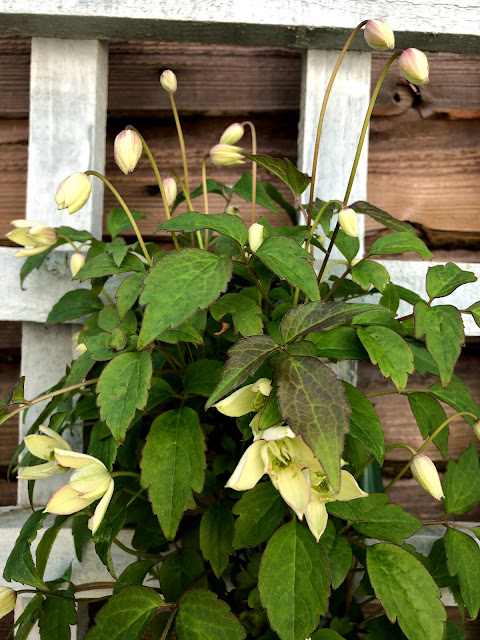 I will end this week with a photo of this little clematis which was only planted just before the virus raised it's ugly head, it is starting to grow and has had it's first flowers.
Take Care everyone.
Taking Part in Our World Tuesday