Friday I showed a little of the Thames at Cholsey Marsh so I though I would do a little bit about this as previously I was in Wallingford and went along to the Thames to get some photos of the flooding. Wallingford Bridge makes a good vantage point to look at the Thames. Check out the links as you read though to see how bad it has been. 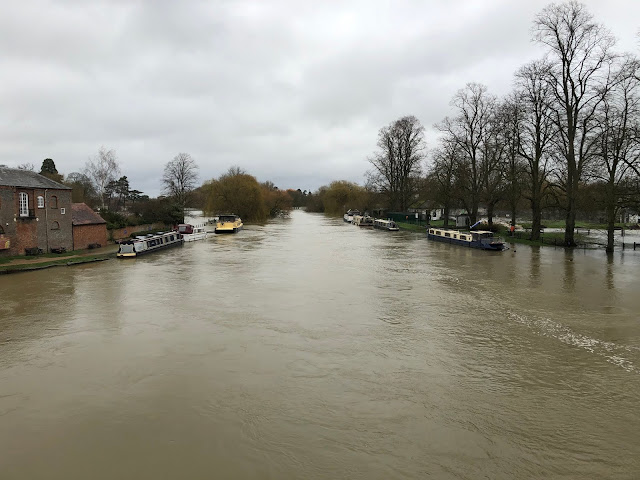 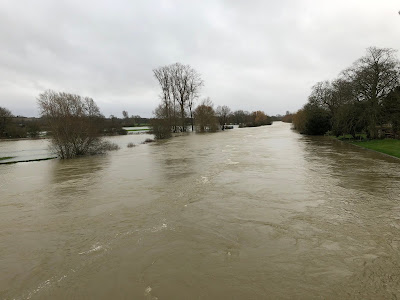 Above we look upstream of the bridge. Back in Jan 2013 I took this photo of a narrow boat that had sunk in the floods because  the owner did not slacken the ropes. 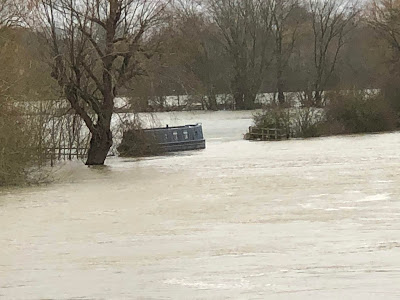 I noticed another one inn the photo above only this one had floated into the adjoining meadow. I have not been back to see it they managed to move it back on the Thames now it has gone down 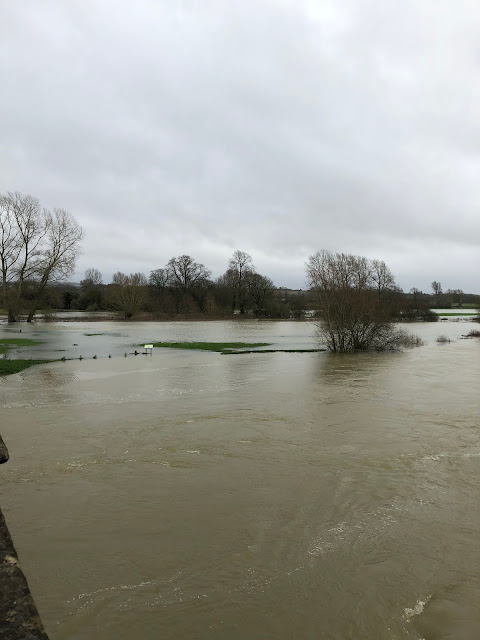 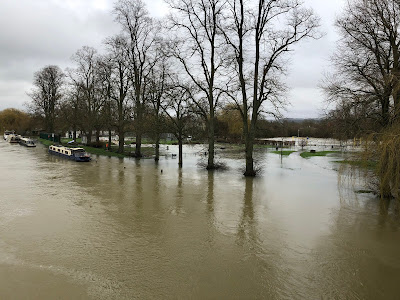 These are the river meadows beside the Thames over towards Crowmarsh.
Right the riverside park at Wallingford which as you can see is flooded. In the past the water is so high the car park is well under water. Not only that the houses out of photo to the right have had narrow escapes 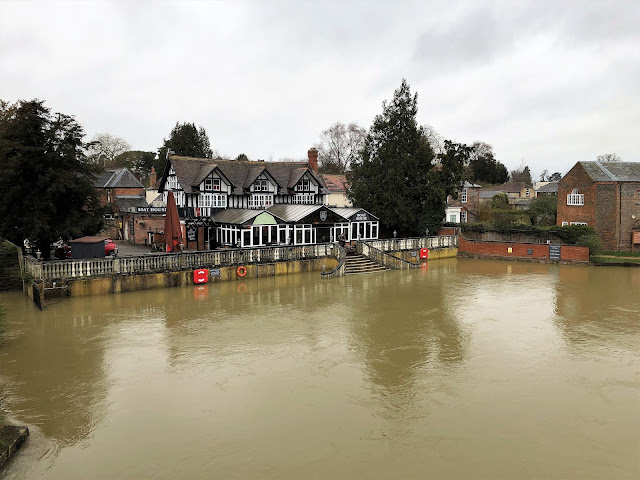 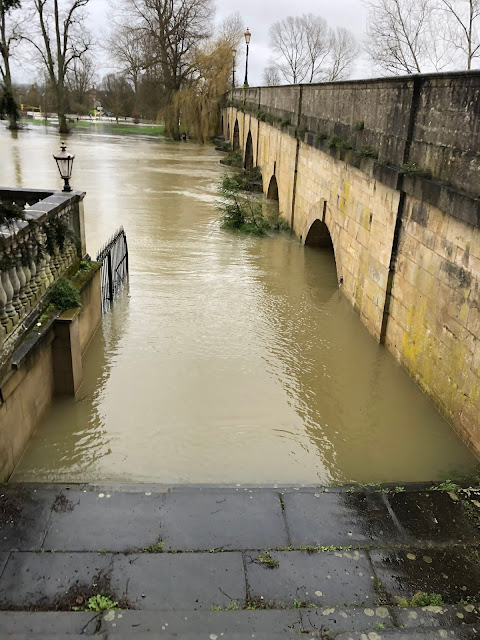 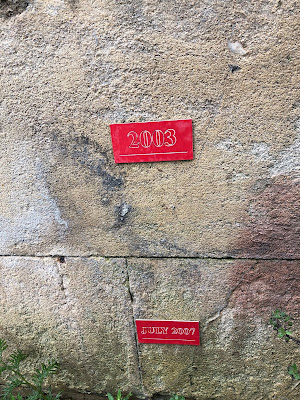 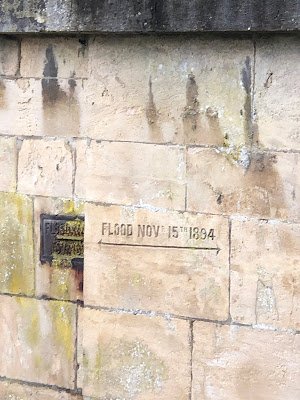 The flood marks from the past make interesting reading, the 1894 one is the highest level 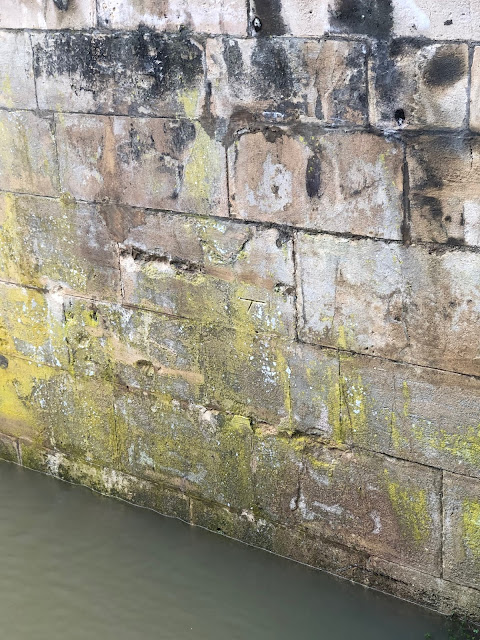 One mark has no date an I wonder if if some person scribed the line but did not put a date. Check out this link to see panoramic view's of how bad it has been. Lucky this year it was not so bad but who know how this will change in the future.
Taking Part in Our World Tuseday
Posted by Billy Blue Eyes at 19:58