Normally I have an idea whet I am going to post on Our World Tuesday in advance then the night before I write up the blog but there are times I m out and get some photos that throw the whole lot in the air. Last week I was walking around a small lake at the Campsite we go to and noticed a pair of swans dipping there heads in the water and then preening, while doing this they mad odd mewing noises. The swans were not the only reason I was there so I wandered off to see what I had come to see which took around 15 min. 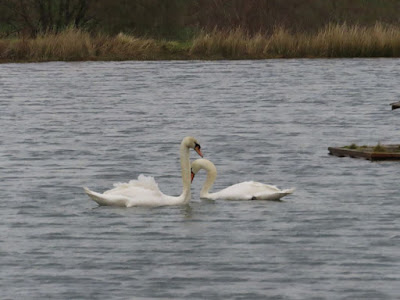 They were still swimming together 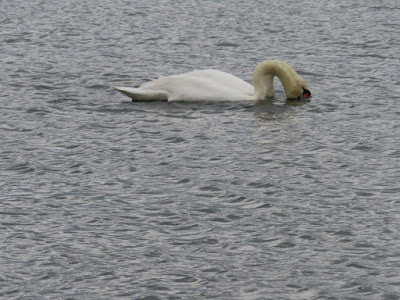 Dipping their heads in unison 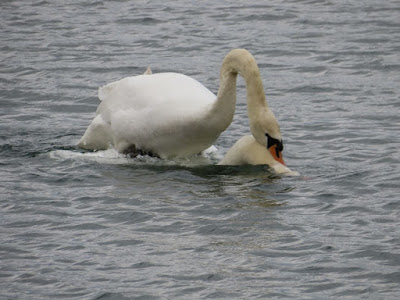 The the male mounts 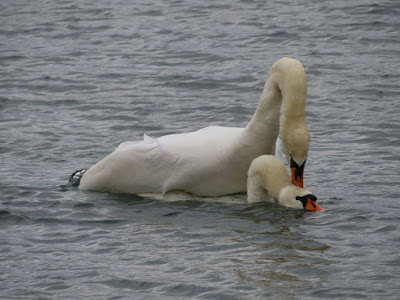 the female. I had witnessed a mating ritual 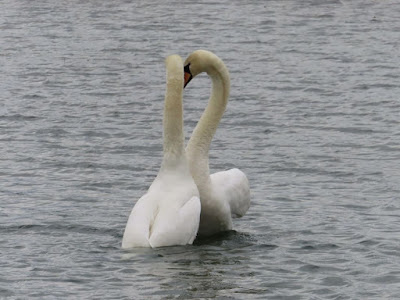 Then they faces each other 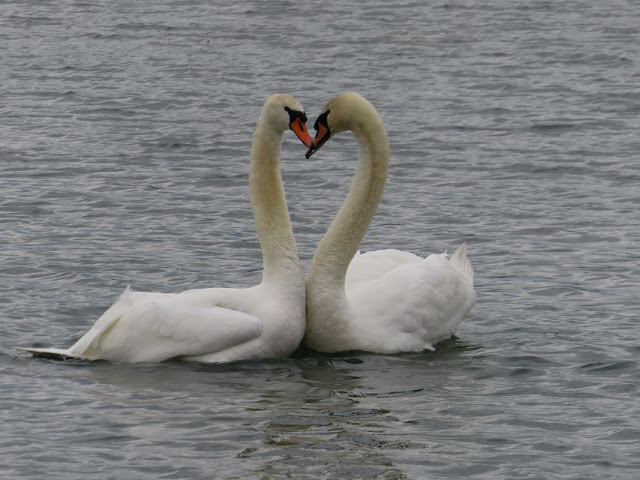 Making a heart.
I Began to wish I had taken some video. I felt Privileged to have witnesses such a thing
Taking Part in Our World Tuesday