Back in March I showed you a house that used to be here and was demolished, well things have now moved on at a pace and the new homes are well on the way to being built 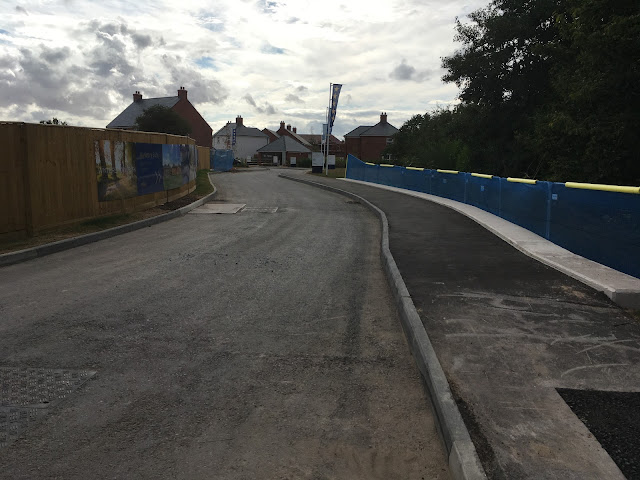 The new road is now in use 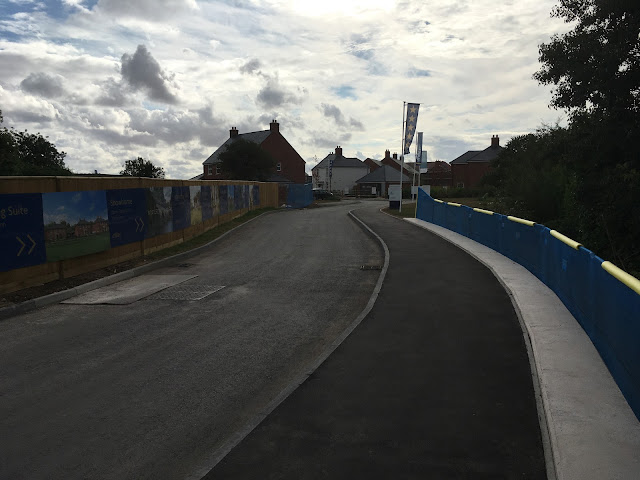 Leading to the new homes 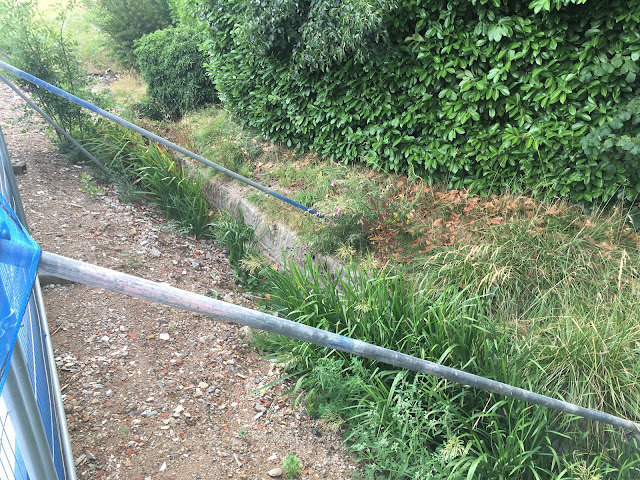 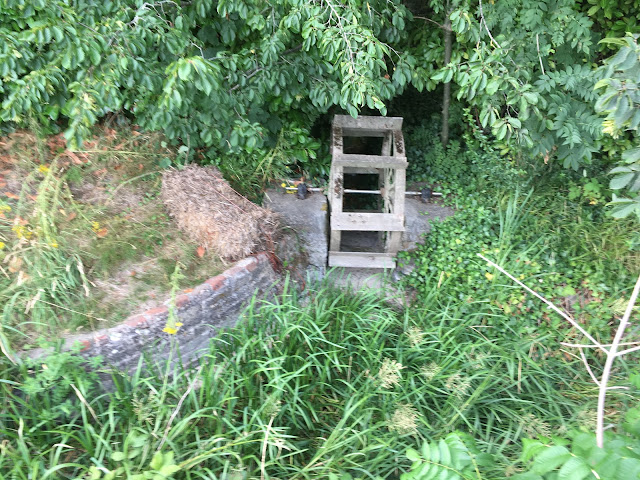 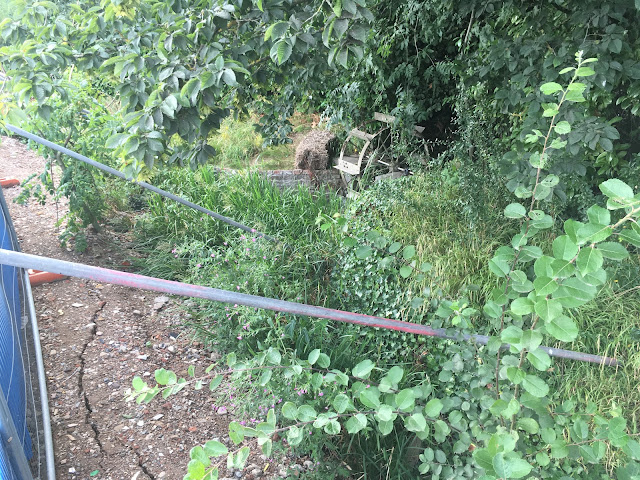 The pond is empty 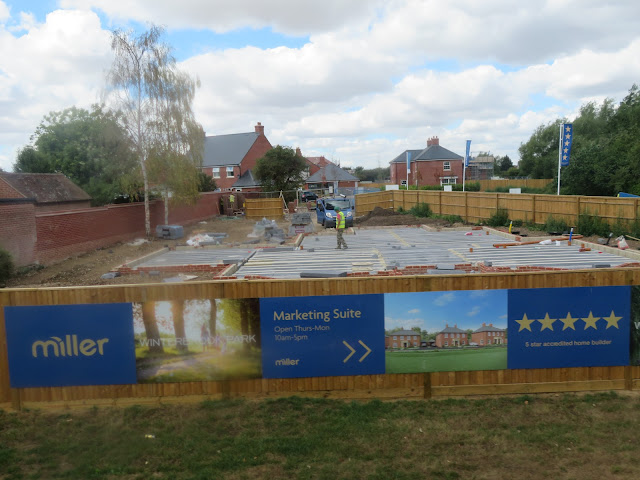 As for where the house was well a new one is being built there though I doubt it will be the same.
Taking Part in Our World Tuesday