In case you did not see my Church Explorer blog this is the history behind the place
"In 1724 Henry Alnutt, a lawyer of the Middle Temple in London, established a set of almshouses at Goring Heath. They form three sides of a courtyard, flanking a chapel of the same date. In the 1880s a school was built beside the almshouses in what was intended to be the same architectural style. A post office was added in 1900.
Alnutt also left a continuing income from his estate at Goring Heath to teach, clothe and apprentice boys from five parishes. One of the parishes was Cassington in West Oxfordshire, where Alnutt's charity established a small school for boys. In 1833 the Allnut school was absorbed into a new Cassington parish school, which in 1853 became Cassington's present St. Peter's Church of England primary school." 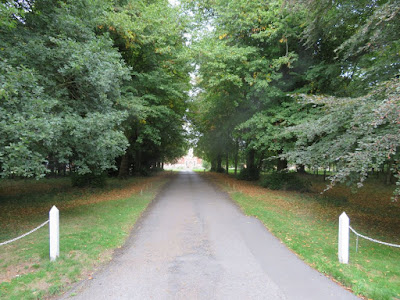 I never realised this place existed till I saw some photos on Flickr and it then became a place I needed to visit, a couple of weeks ago I did just that and you enter down this drive 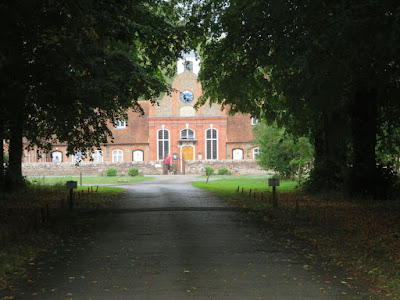 at the end of which you see the chapel 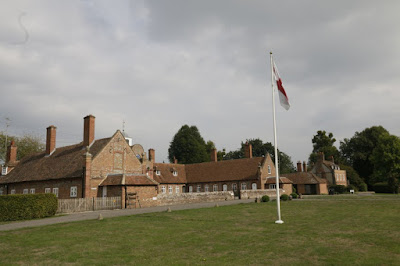 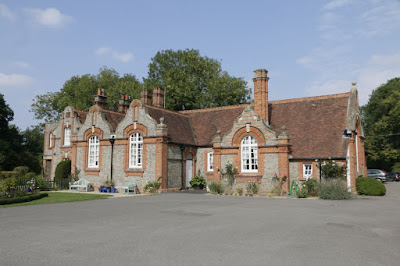 This is the old school which was built in the 1880's, it became the village primary school for Goring Heath, it closed sometime in the 1980's 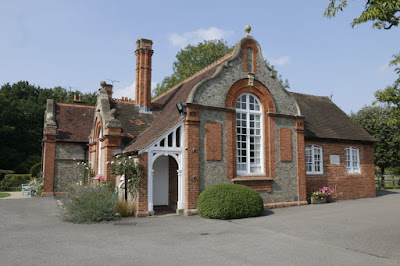 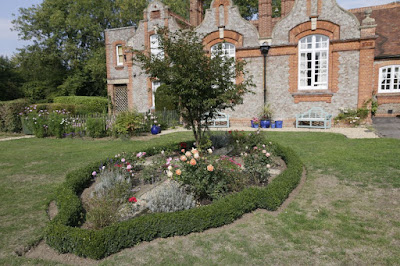 The residents made this little garden 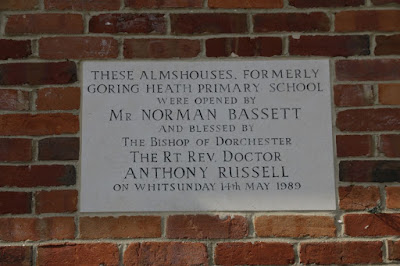 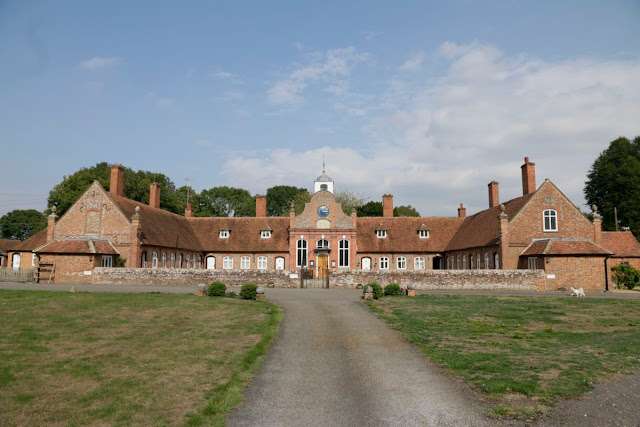 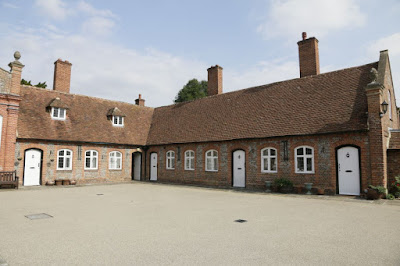 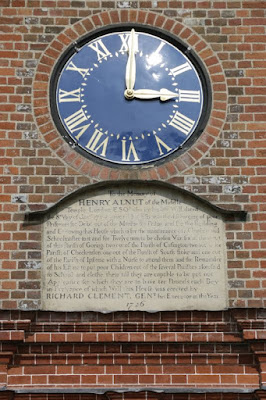 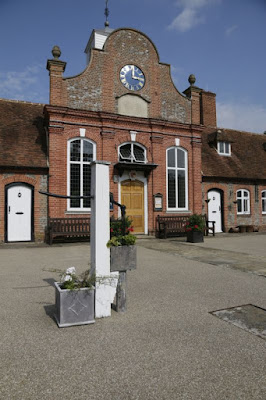 With the chapel in the centre and a clock over looking the yard with the bequest from Henry Alnutt under it. Nearby is the pump that was used to bring fresh water from borehole for the residents in the past, no doubt they just turn on a tap now 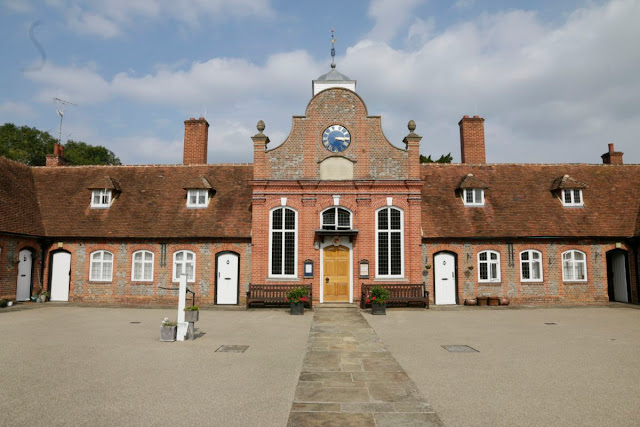 This view of the almshouses with the chapel in the centre is what makes the place so special, I've come across a few almshouses on my travels visiting churches but none has had a chapel like this.
You never realise what treasures are on your doorstep till you look.
Taking Park in Our World Tuesday
Posted by Billy Blue Eyes at 21:17