View from the mound

The mound I am talking about is a huge spoil heap from the excavation work on some of the buildings on the Rutherford Appleton Laboratory site. It has been made into a walk and nature reserve and many people go there for lunch The other day I took a final look from the mound before I retire from work. the one thing I wanted to photograph was a nearby estate built on the site of the old RAF Bomb Store
The place used to part of RAF Harwell but now little remains of what was here. If you look at the link to the Bomb store you can see what it looked like when I first took some photos from the mound 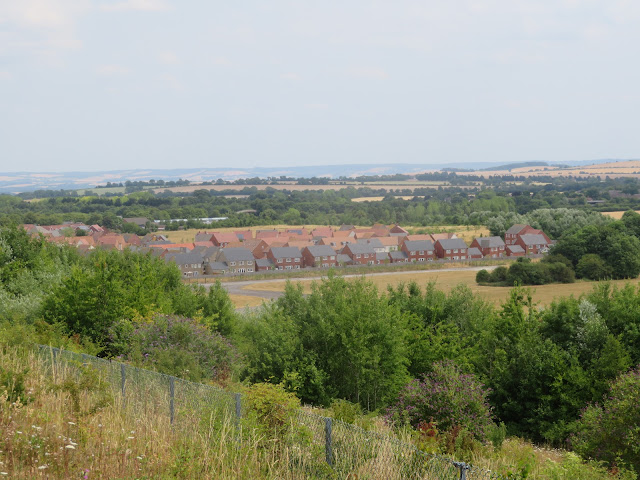 So this is what the estate looks like now it is finished, I might add it looks a very nice one to live in as well though I can say I don't think the part in the foreground will be built on as there are rumours of a new experiment going there 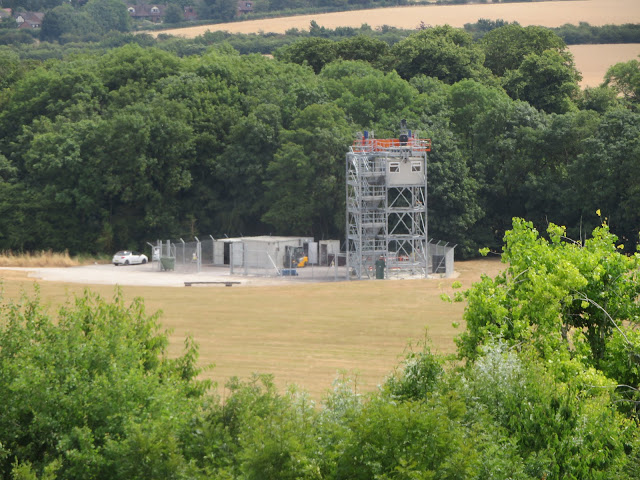 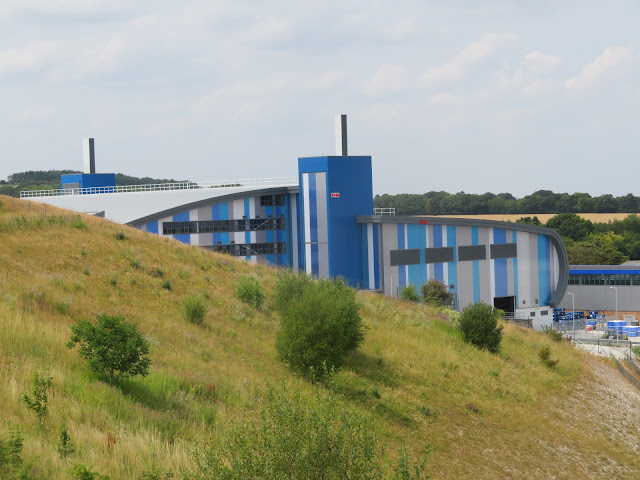 Turning arund I spotted this new building going up or should I say nearly finished, again I could not tell you what it is for. 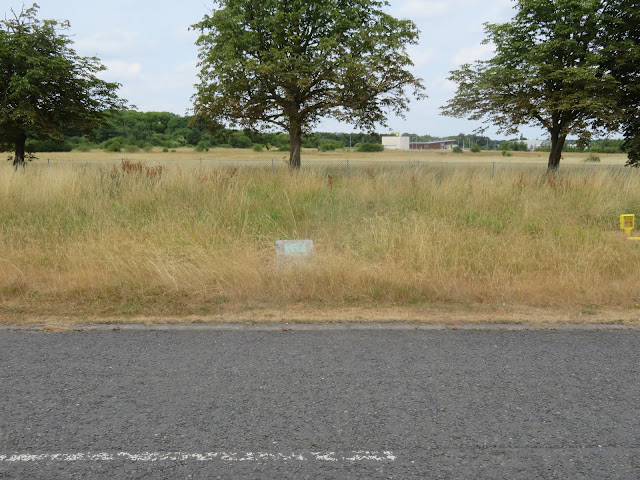 The last think I looked for ws this, theplaque beside the road on the Harwell Magnox site
which is on the otherside of a boundary fence you cannot go to but I took the photo through the fence 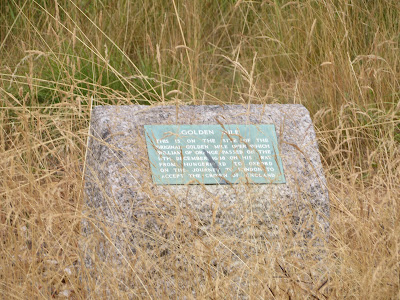 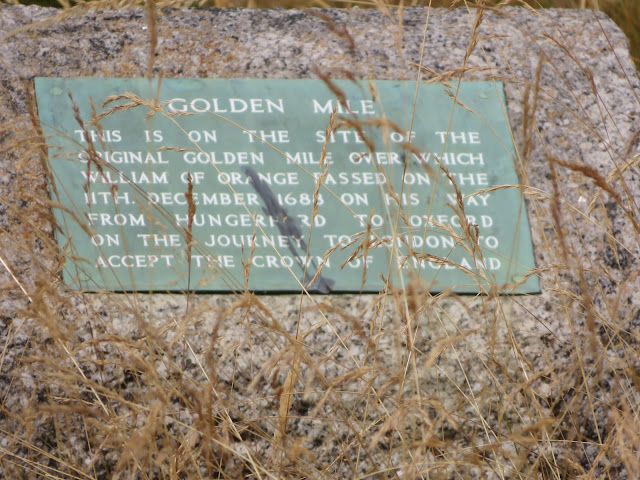 It was placed there many years ago when it was a an active site. A little piece of hitory very few people get to see.
Taking Part in Our World Tuesday
Posted by Billy Blue Eyes at 21:00