A Road at Fairmile

Back in 2010 I started something I called the Fairmile Project, the idea was to record the development of an old asylum over to housing. One part of the side had a building which was one of the first to be demolished in it's place was being built the main show home for the site. The first footings you can see going in below and beyond was a field that that used to be used for grazing cattle in, what I did not realise it was going to have an access road built through it. 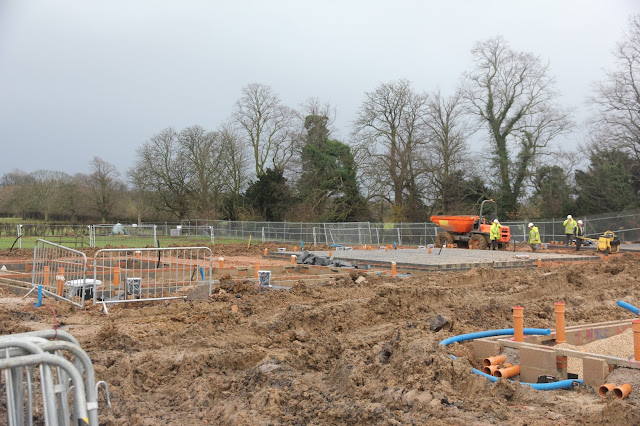 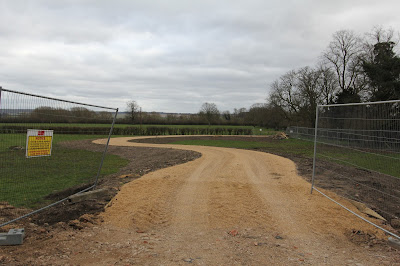 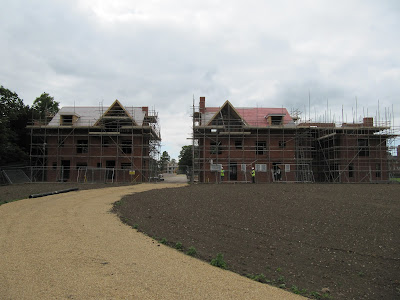 The road went in between two of the houses. I might add not that long after this photo was taken the right hand building was burn down by some nice little mother son. It was so bad it had to be torn down and rebuilt 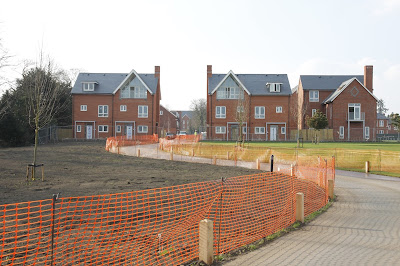 Months later bollards where in and the grass had been sown 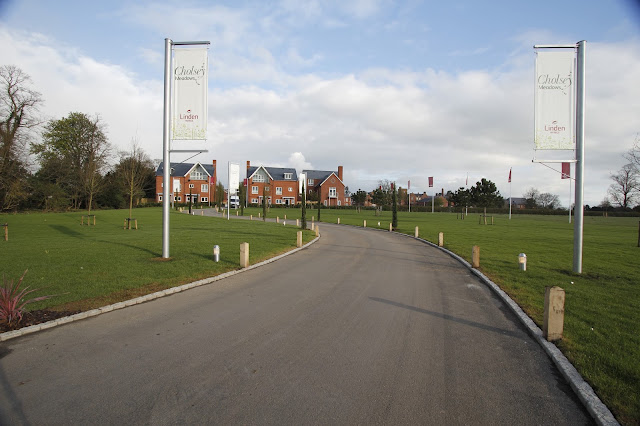 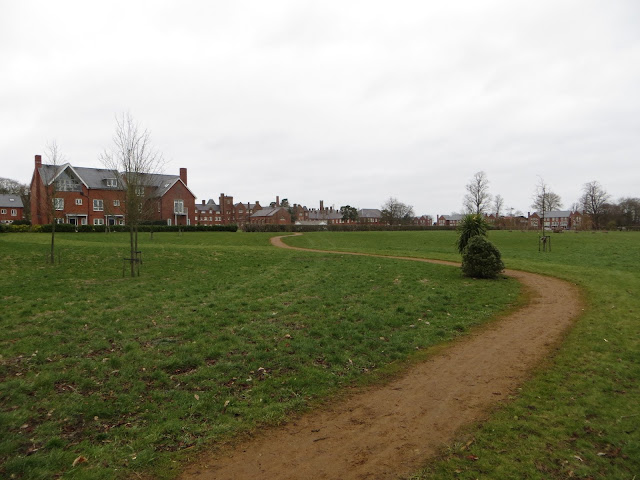 Come 2016 I had a wonder back up there as all the housesing had been sold, the road had been removed and laied to grass and now a footpath took it's place. What used to be a field was now a park