A Trip to London

Face it we all have days when we wished we had stayed in bed, well Sunday was one of those days for my wife & I. We had wanted to go to the Tower of London to see the Poppy's before they went. The last one is due to be planted on Remembrance day 11th November.The day started by catching a train from our local station and I wondered if the train was on time then realised we were on the wrong platform as they had changed lines. Nice start but we caught the train and we were off on our Journey. More problems happened when we got to Paddington and found the Circle line was closed at the station we wanted to go to so we took another. We got off at Westminster which was actual near the place we wanted to visit The Jewel Tower but both of us were under the impression it was near the Tower of London and that was along the embankment. Both of us thought it would be a short walk, no it was around 45 mins but gave us the chance to see the Thames and walk along some of the Thames Path. 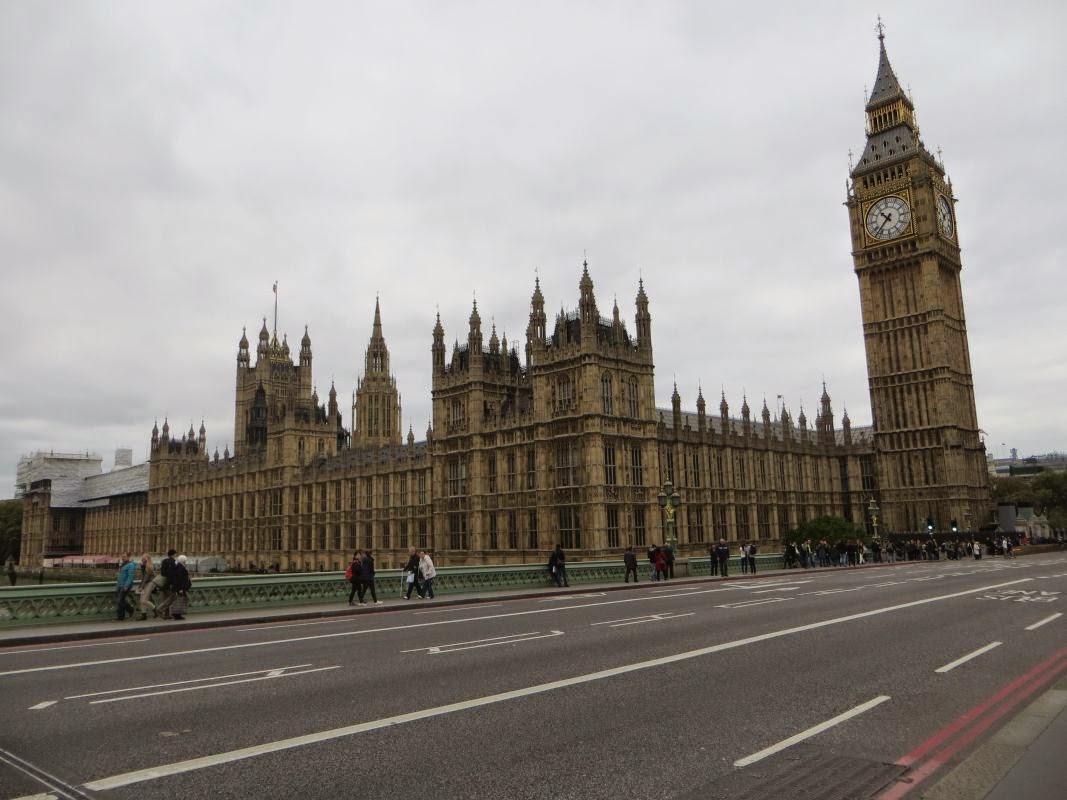 Yep we got off the tube near this place 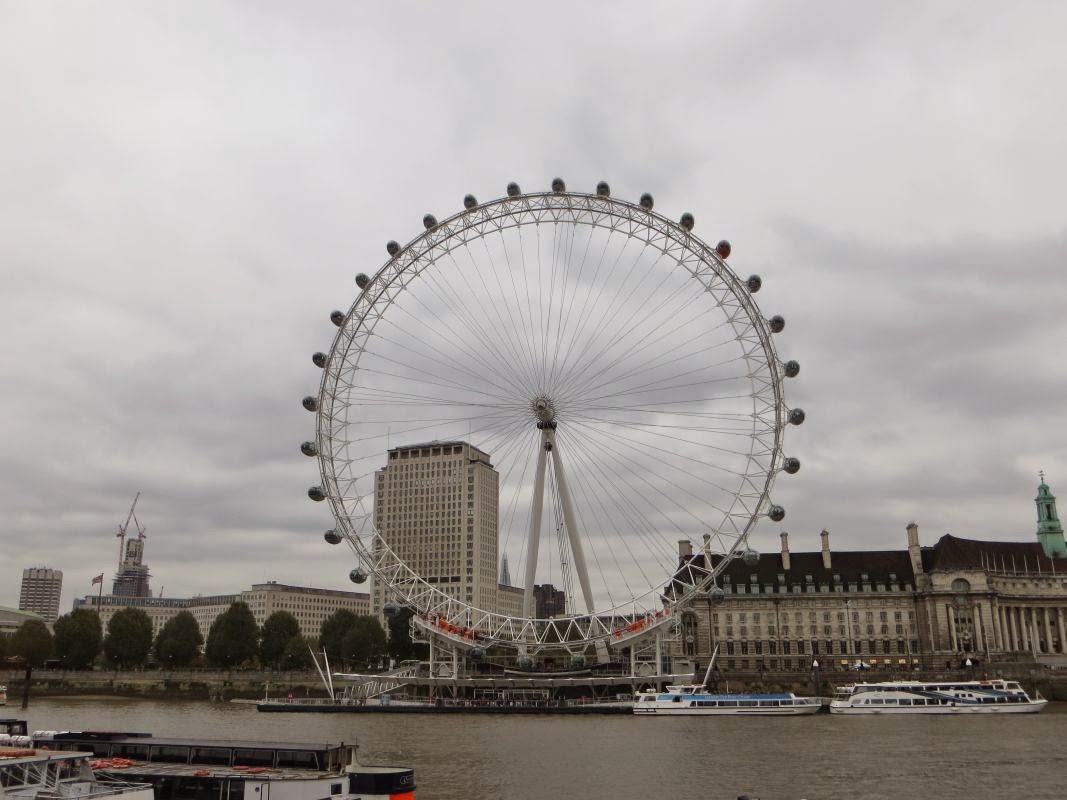 and this is across the river. I went on it back in 2000, mind you I did not go much on the London Aquarium next door when we visited that after. 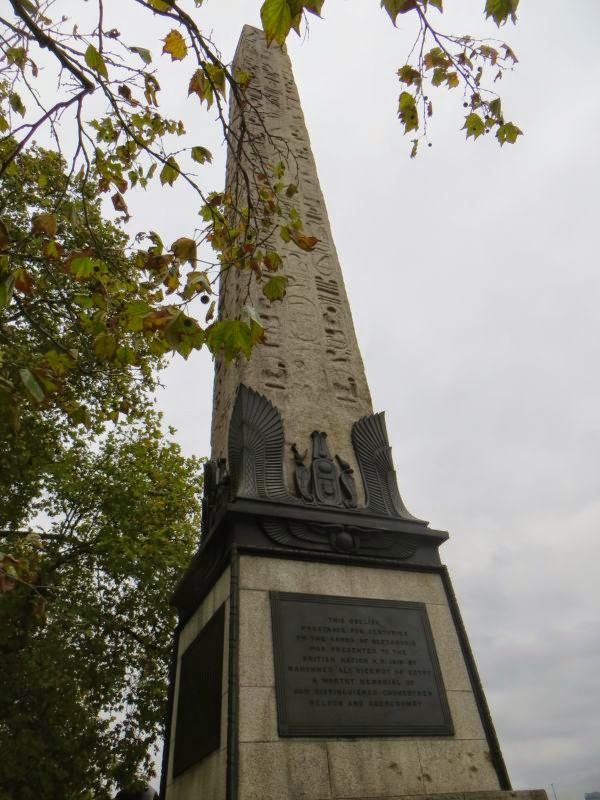 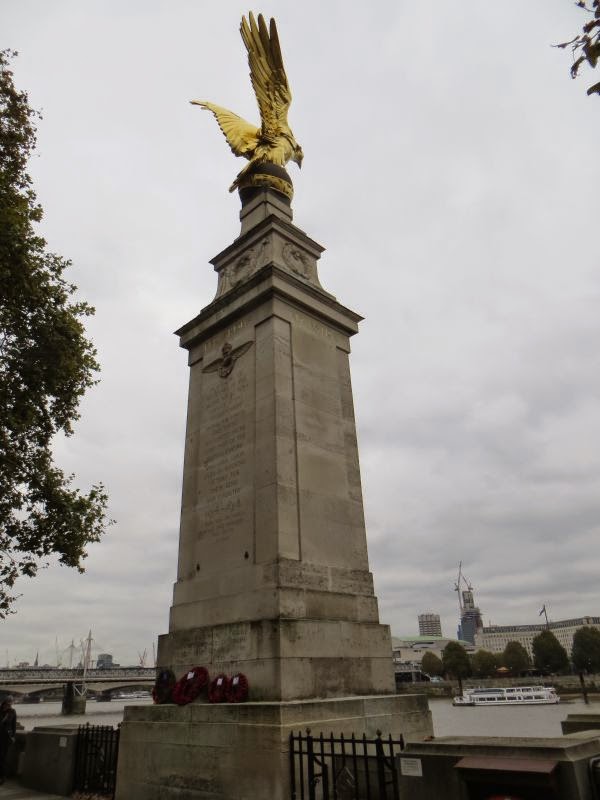 Walking along by the river we passed these two monuments, you might recognise Cleopatra's Needle 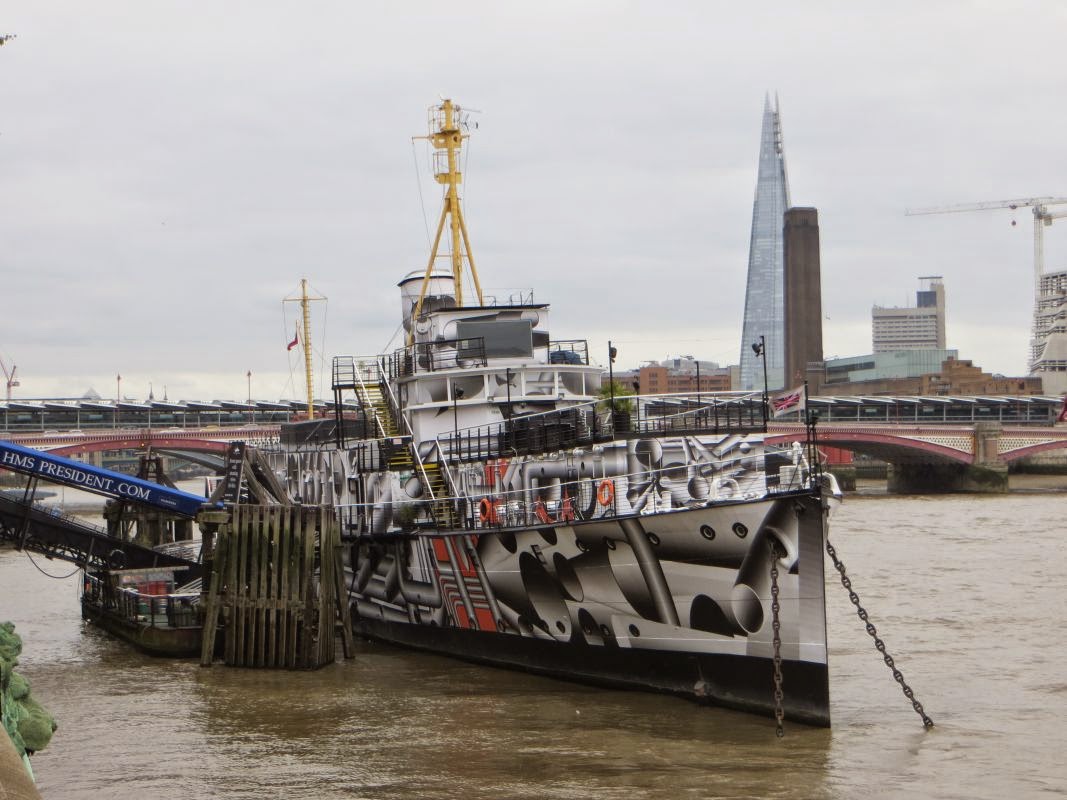 HMS President, I'd like to know how they got it this far up the Thames 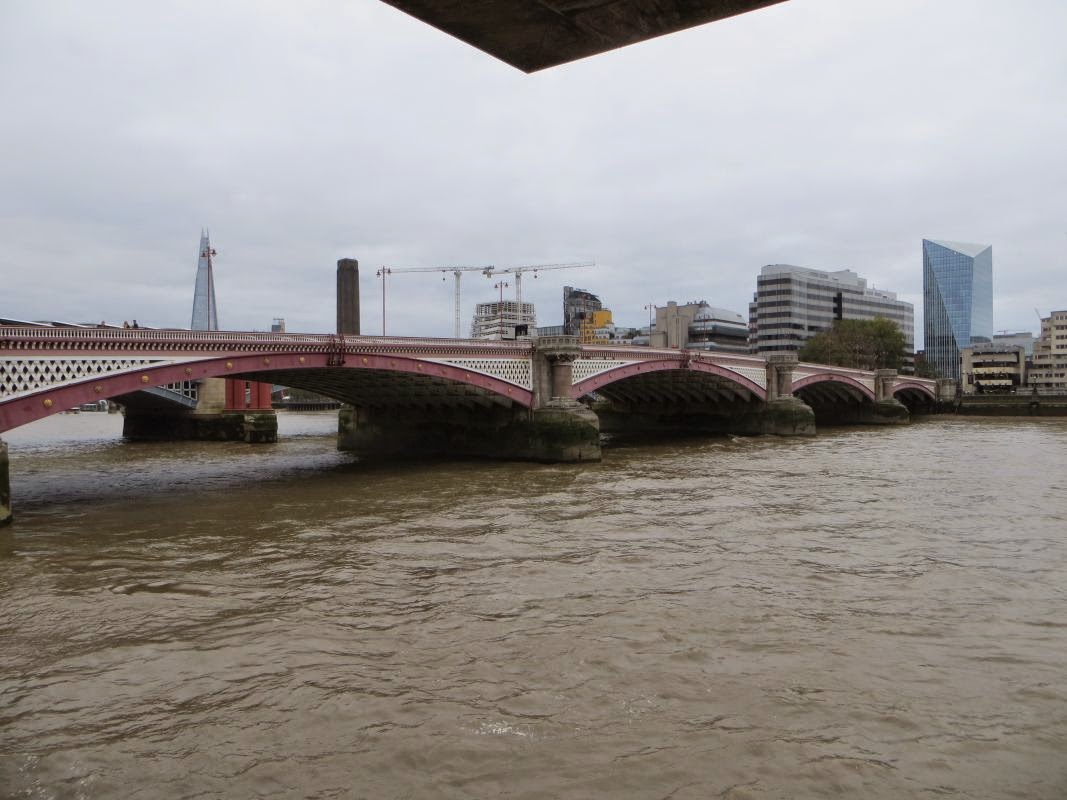 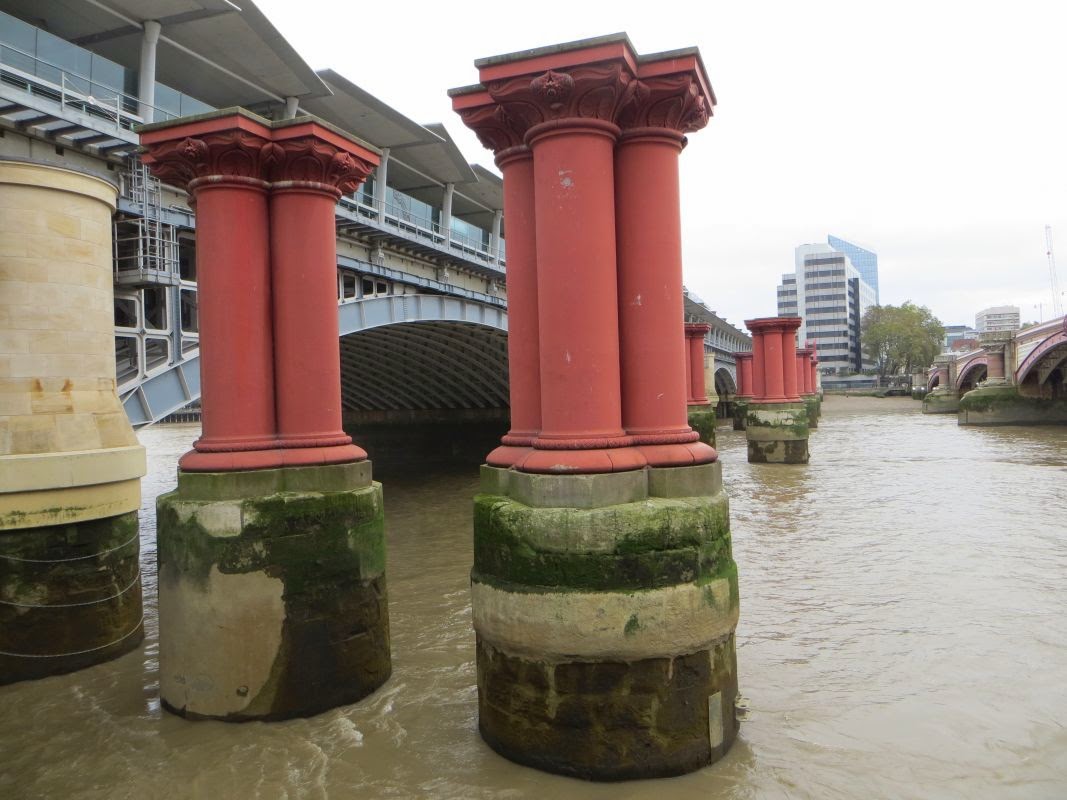 and the remains of this one 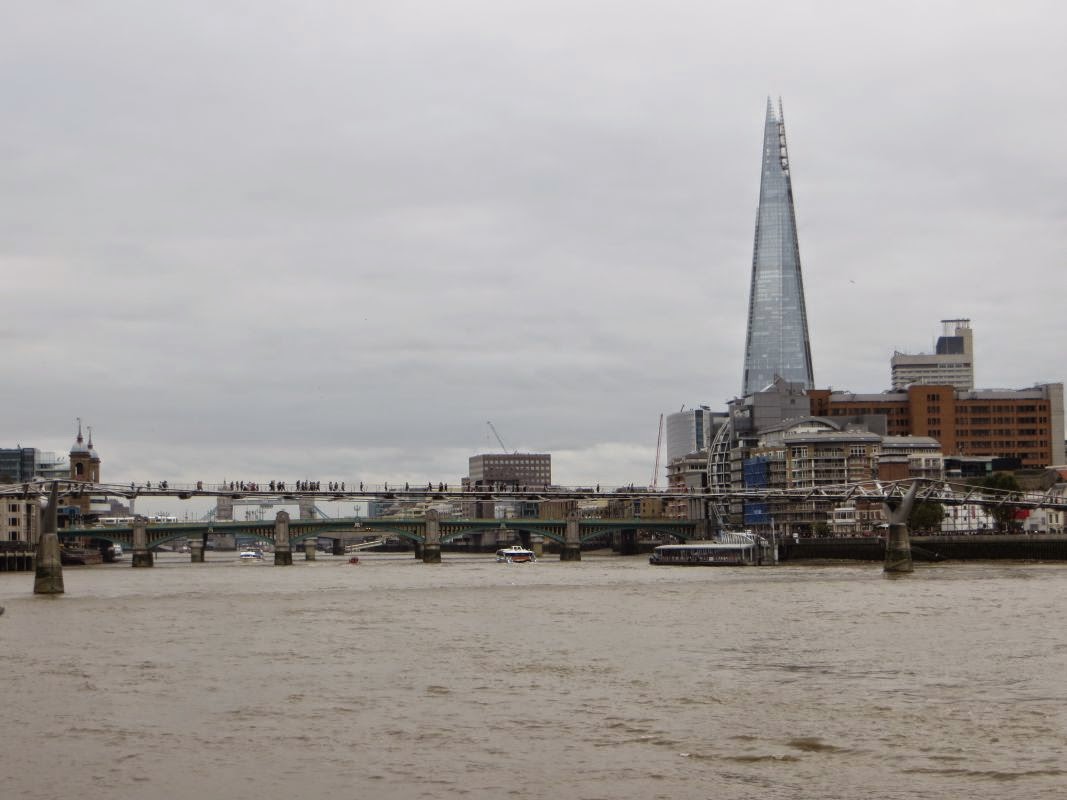 the shard was always in sight 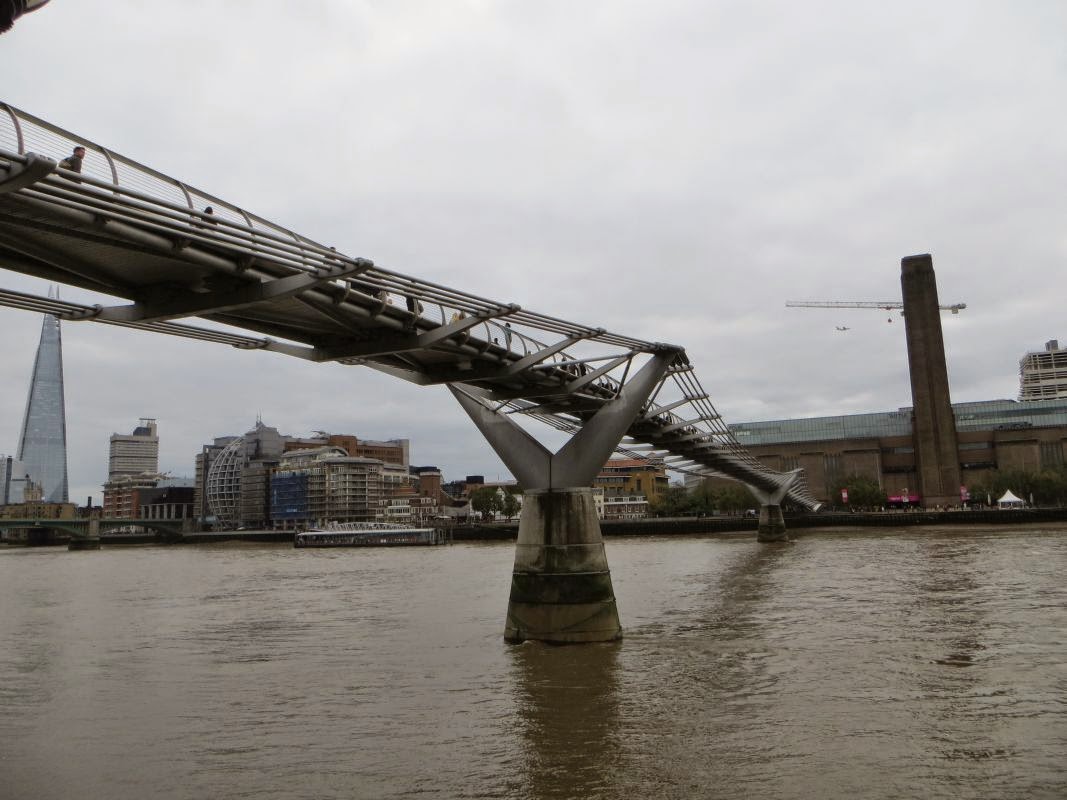 The wobbly bridge also known as the Millennium Bridge, least they have sorted out the wobble now 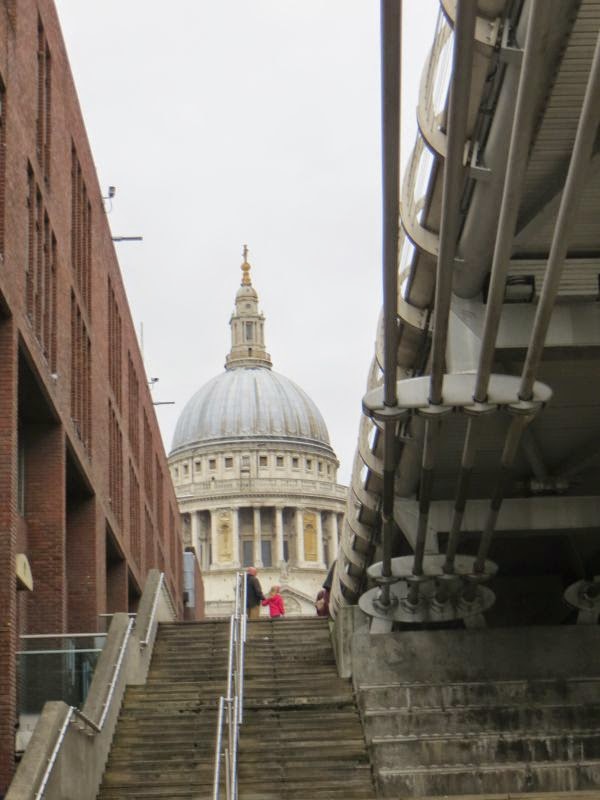 On the way past we spied St Paul's 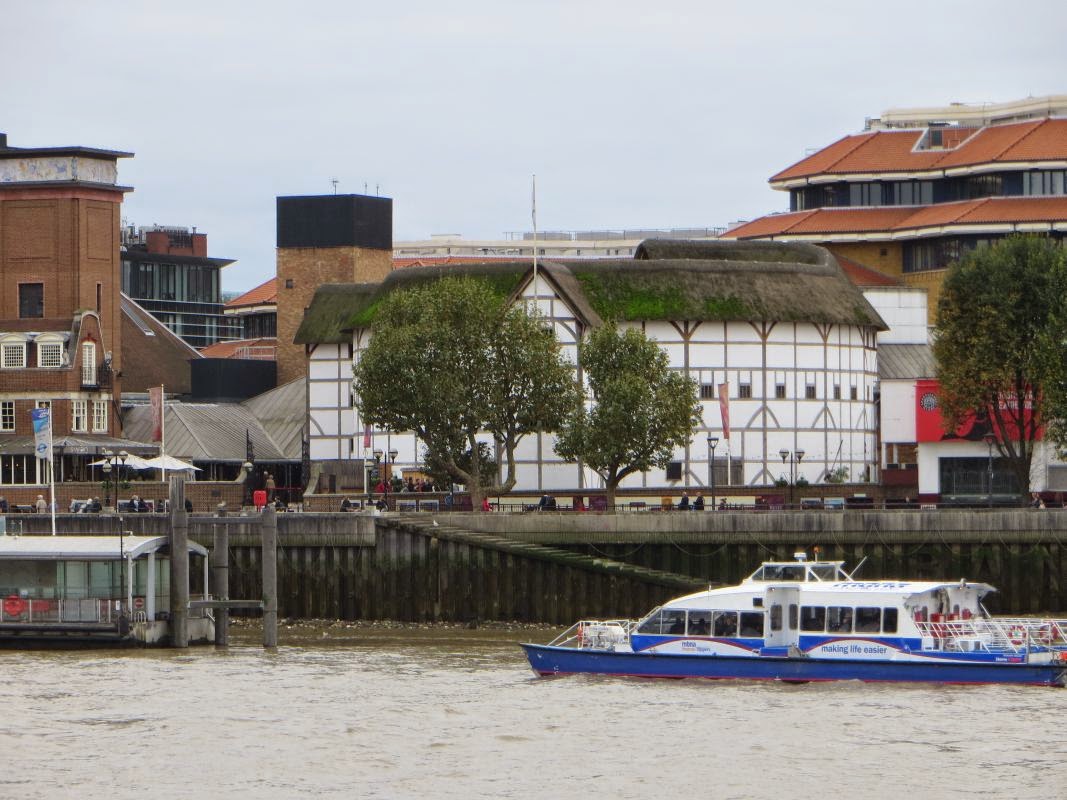 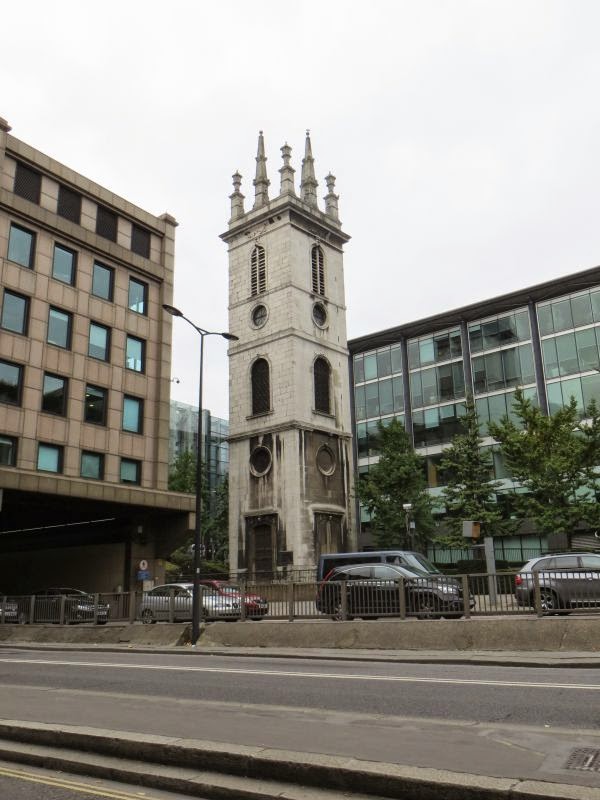 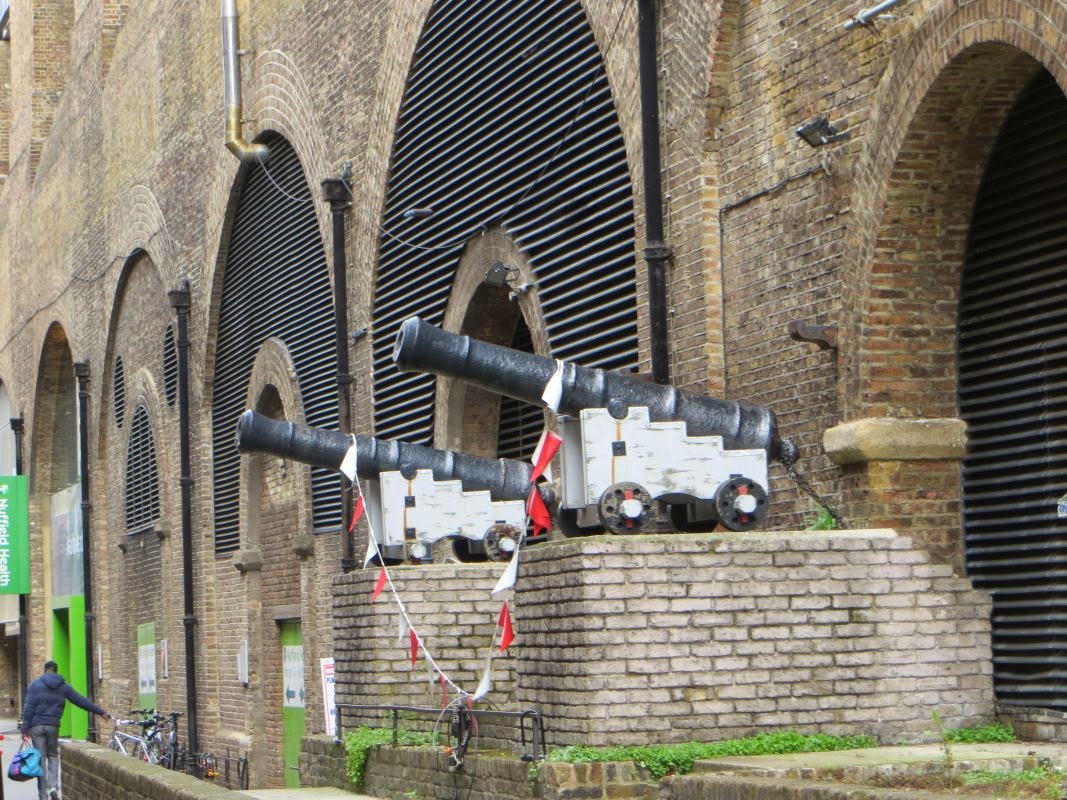 spotted a couple of canons 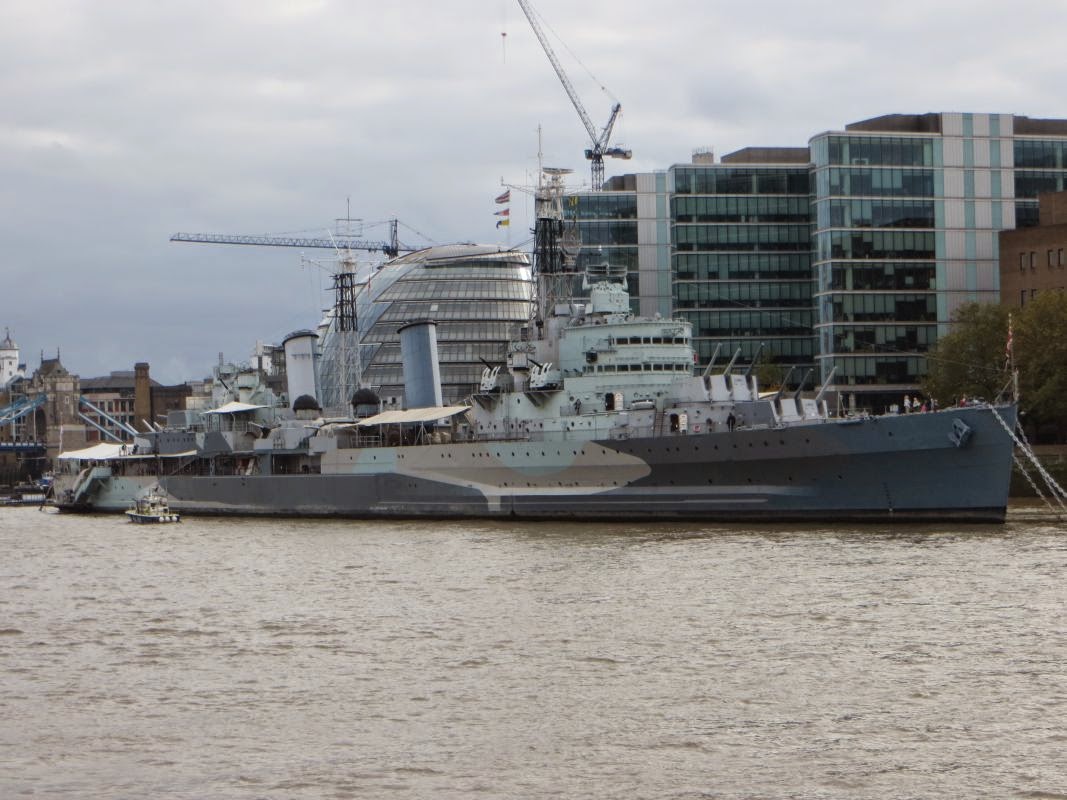 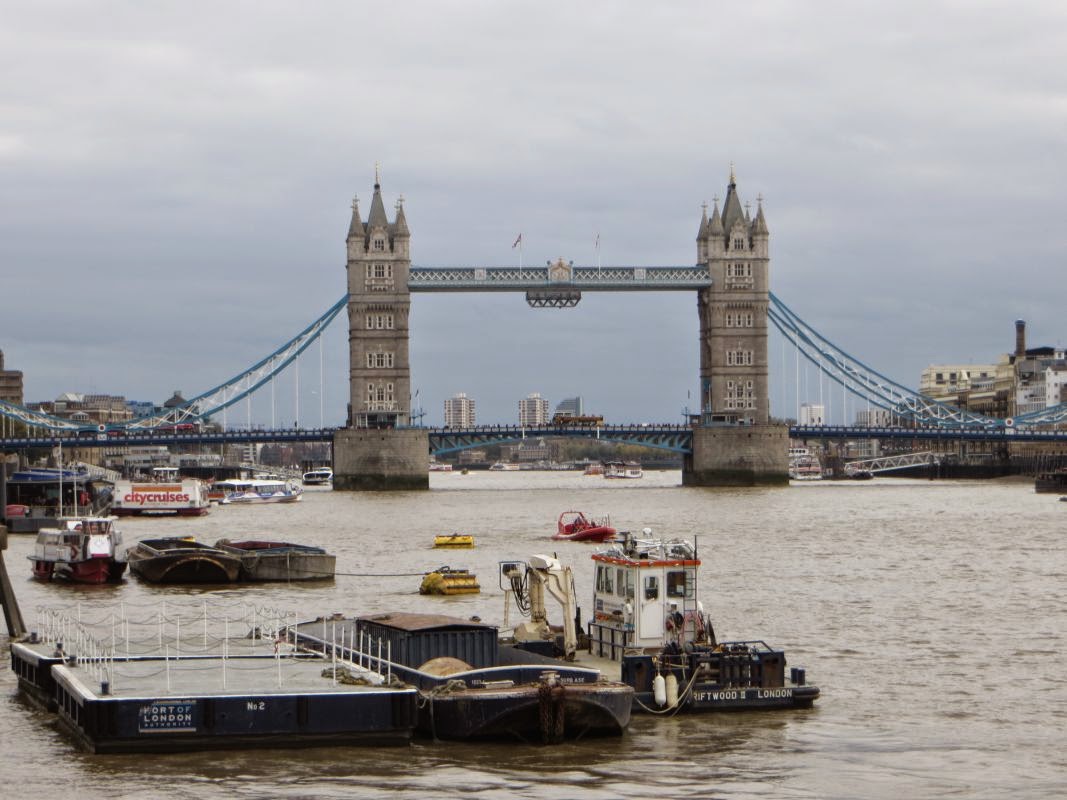 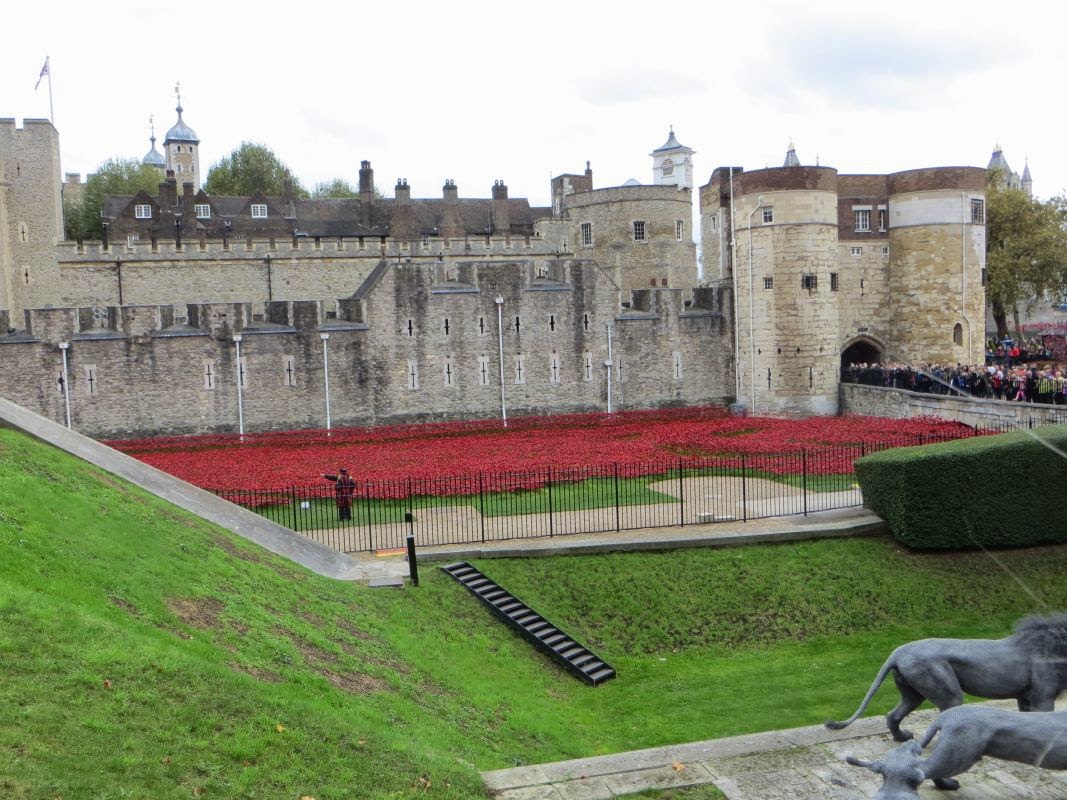 Finally got sight of the poppy's we had come to see 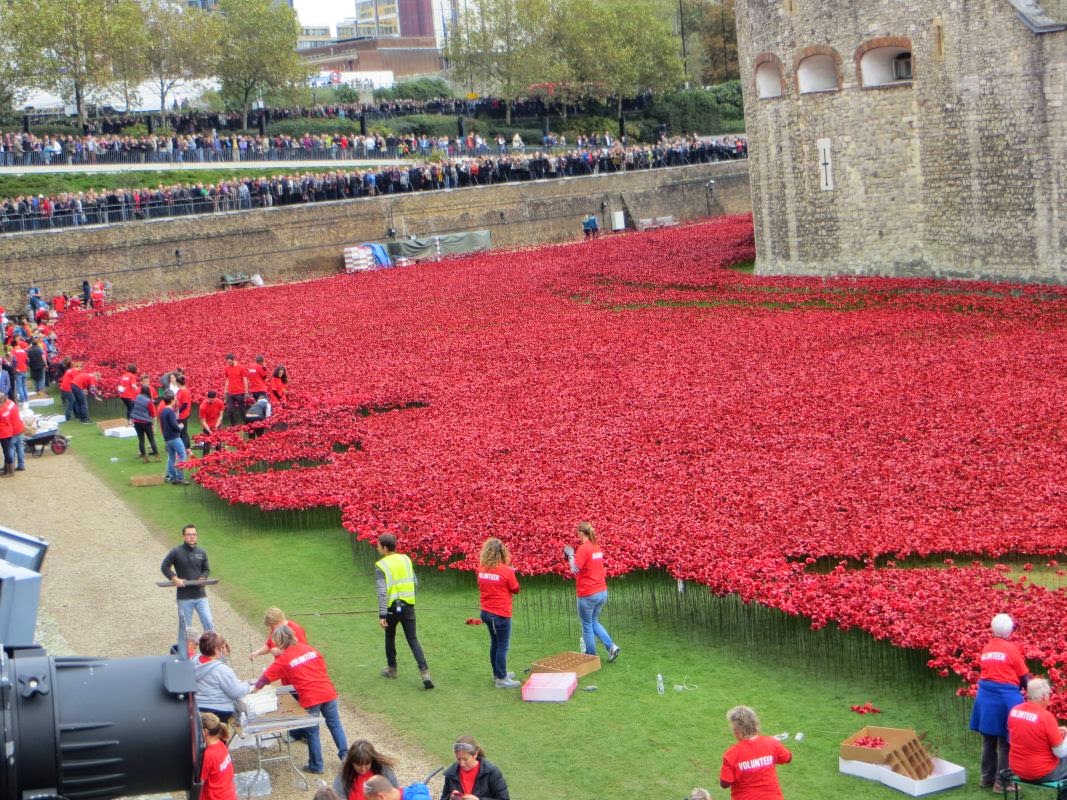 Lot of activity going on 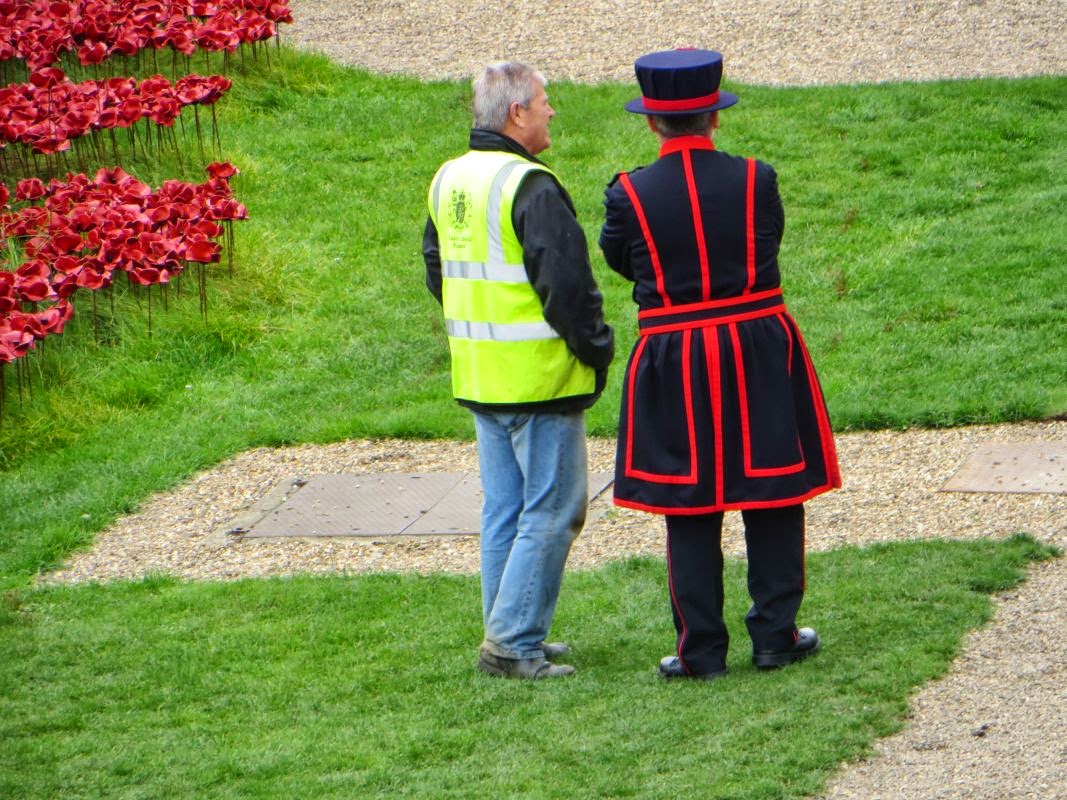 carefully watched over by a Beefeater 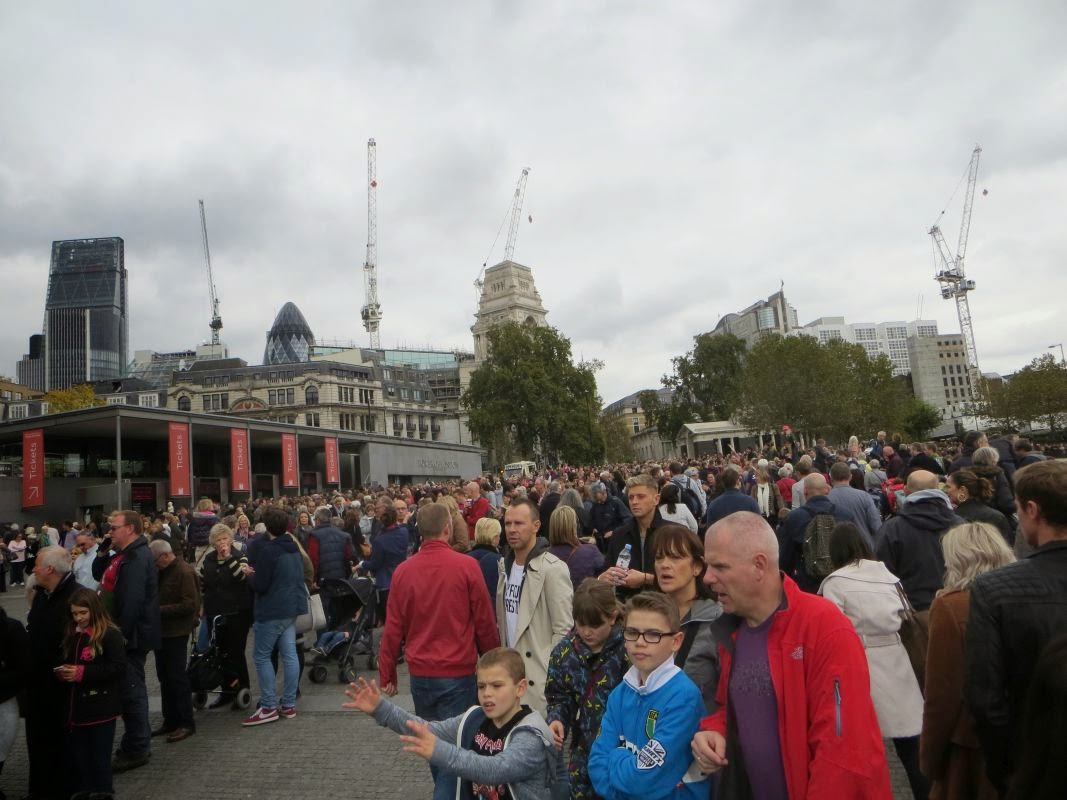 Big crowd of people on tower hill, doubt it's seen that many since they were having public executions here way back when 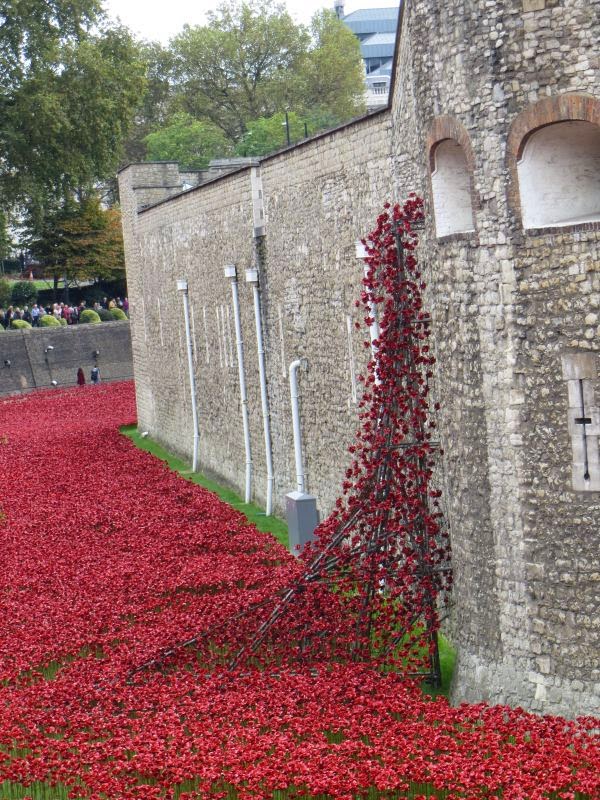 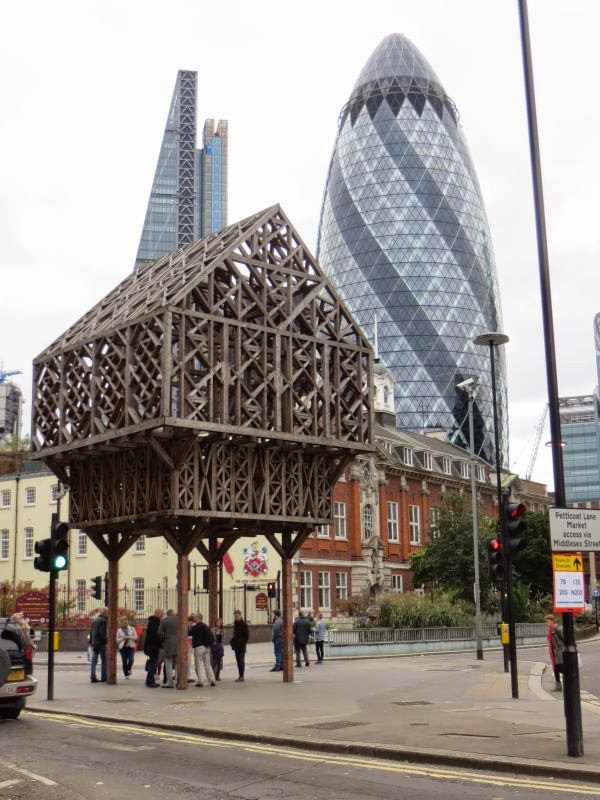 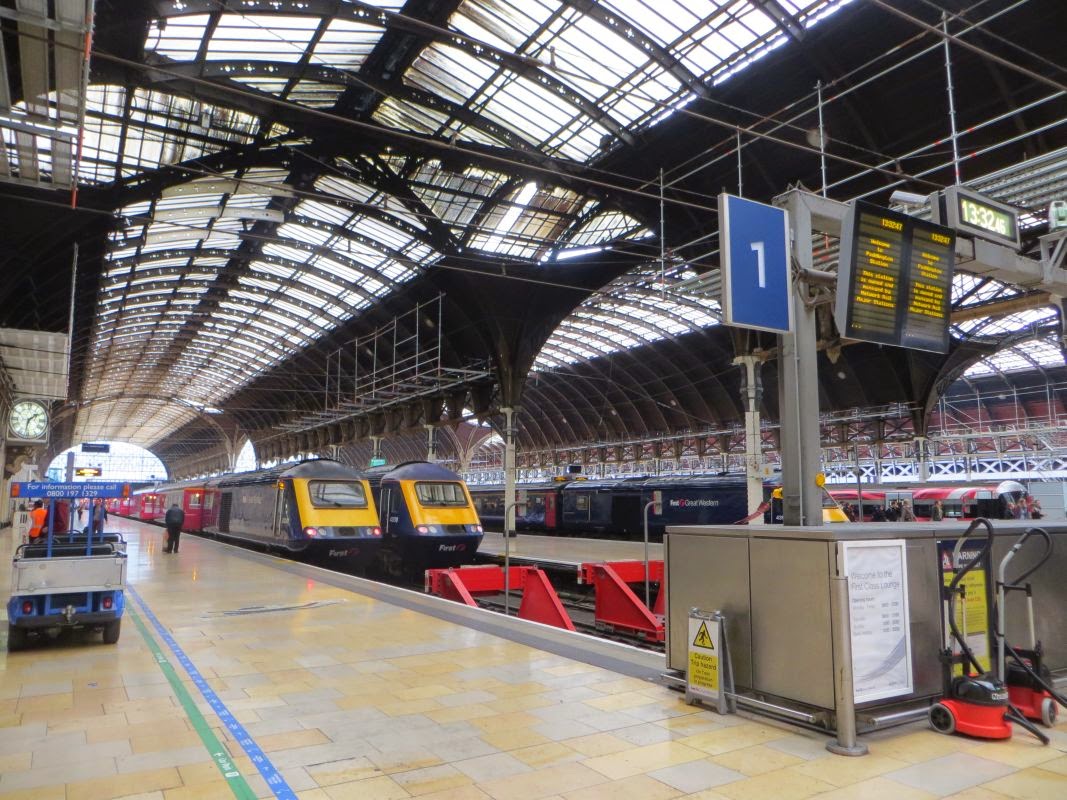 We got back to Paddington and went off to spend a penny well 30 pence now that was 72 penny's in old money. Think I'd have been very shocked as a child if I had know that is how much I'd be paying in the future. Best of it all was the turnstile would not let me through so I had to call an attendant. My wife had the same problem  (but I won't tell you what happened to her & the turnstile) I'd have been better off waiting and going on the train for free. Did I enjoy my day, with all the problems we had no and we were glad to get home. I 'm not good with crowds like we met so the next visit will be planned a bit better. Below is a short video I took at the Tower of London of the Poppy's 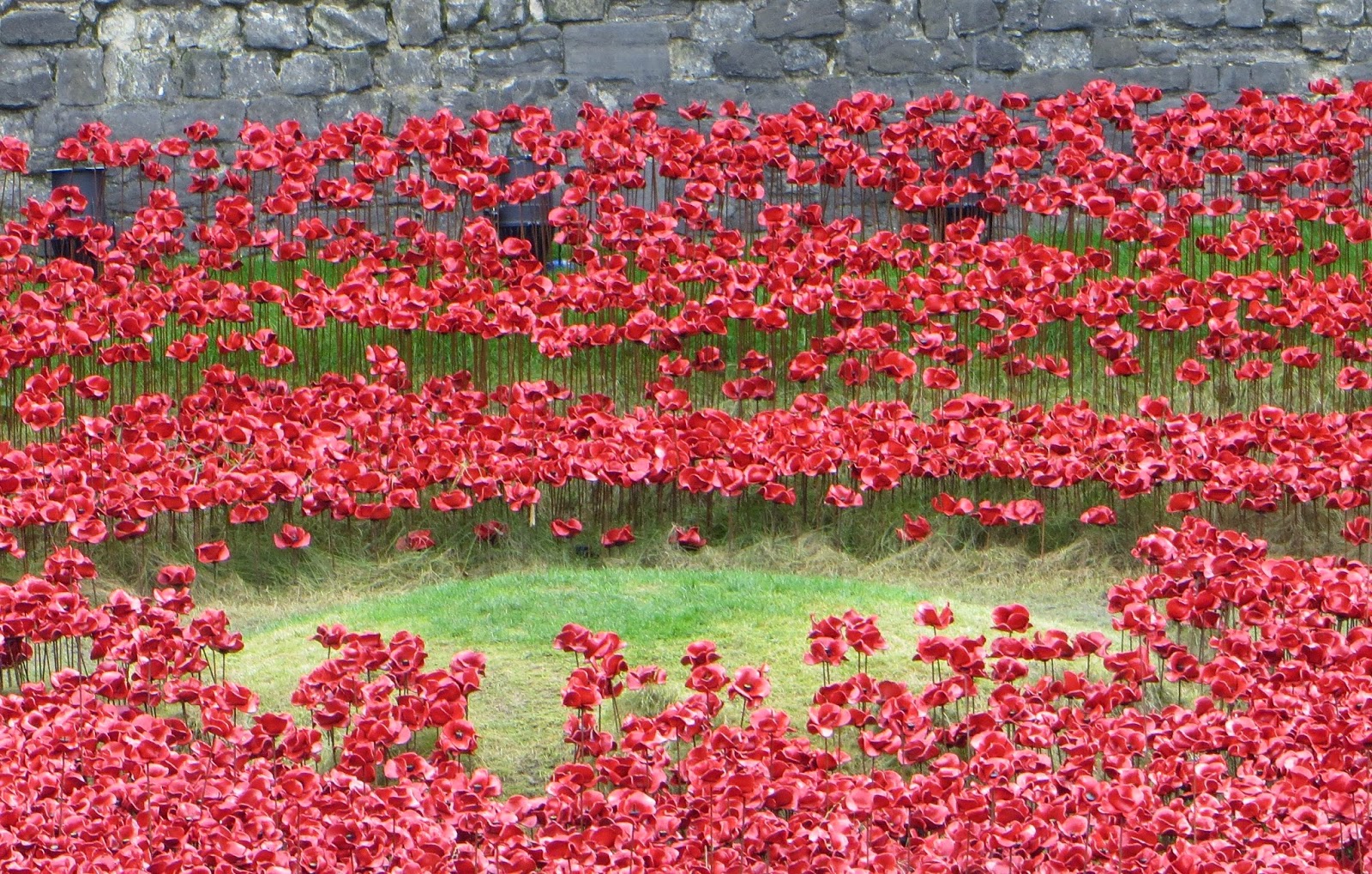