Nuffield Place was the home of Lord Nuffield who was the person who started off Morris Cars in Oxoford. He live at the house untill he died and when his wife died the house was left ot Nuffield college who have no passed it on to the National Trust. One of the requests was that none of the items in the house should be removed so what you see si a tiem capsul. 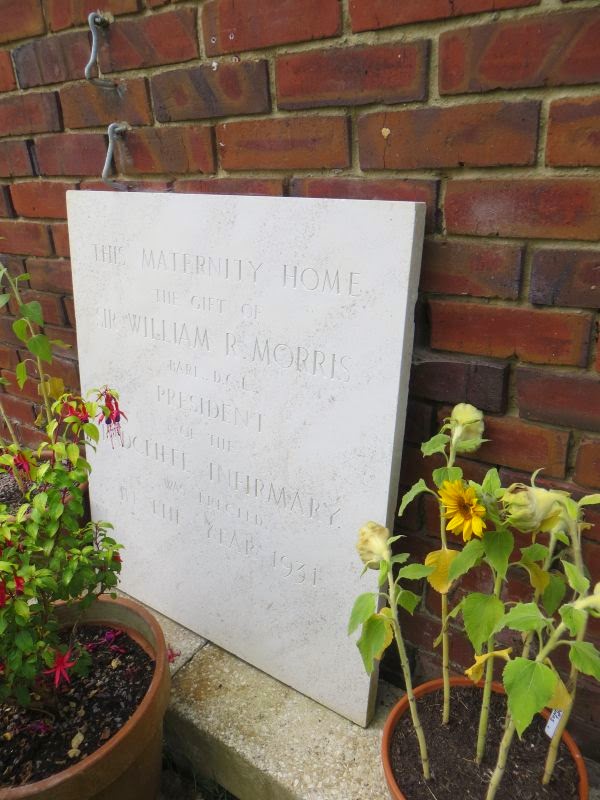 I think this plaque is off an old building in Oxford 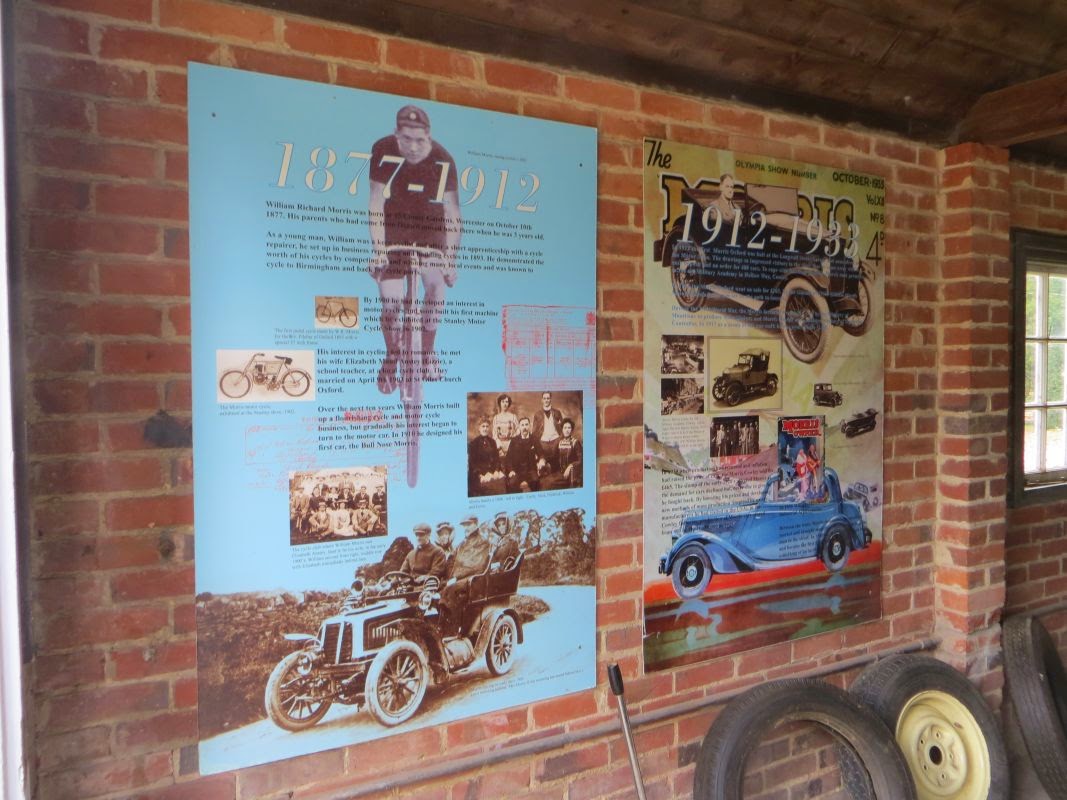 One of the posted in the garage 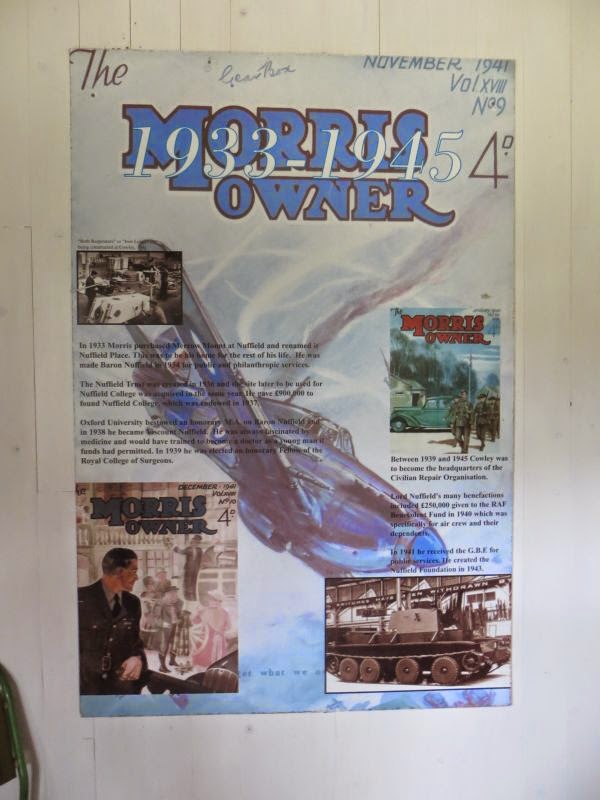 Another showing what the factory did in the war 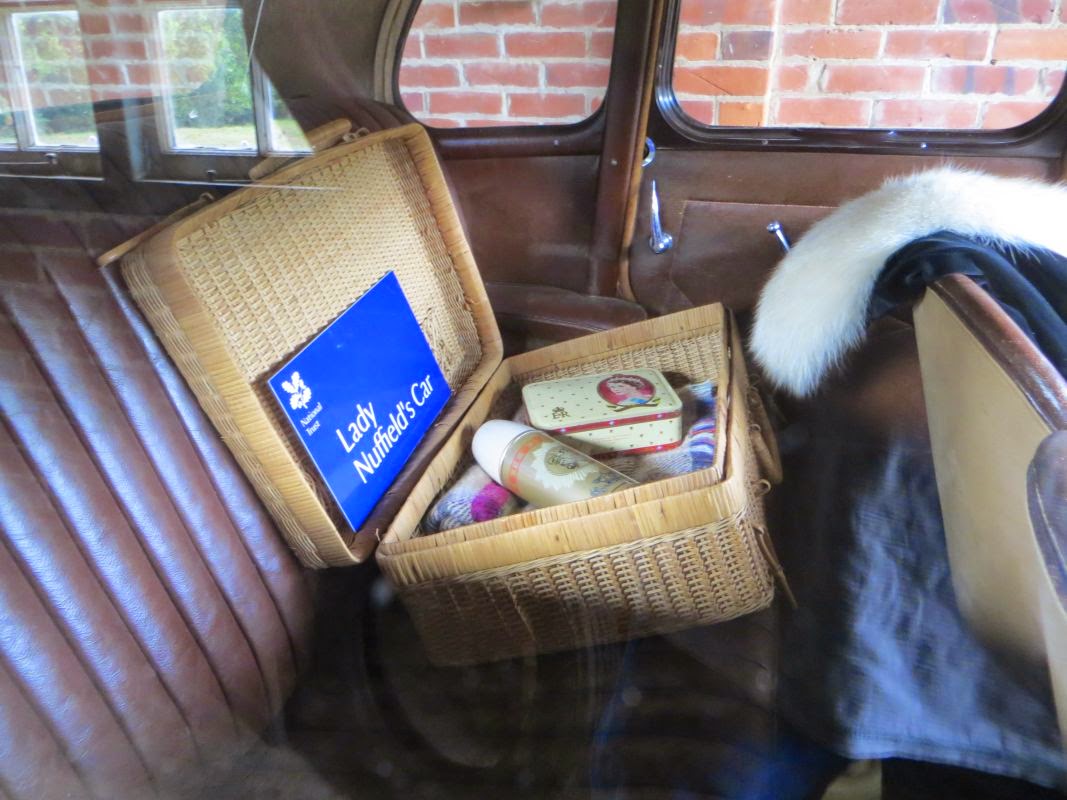 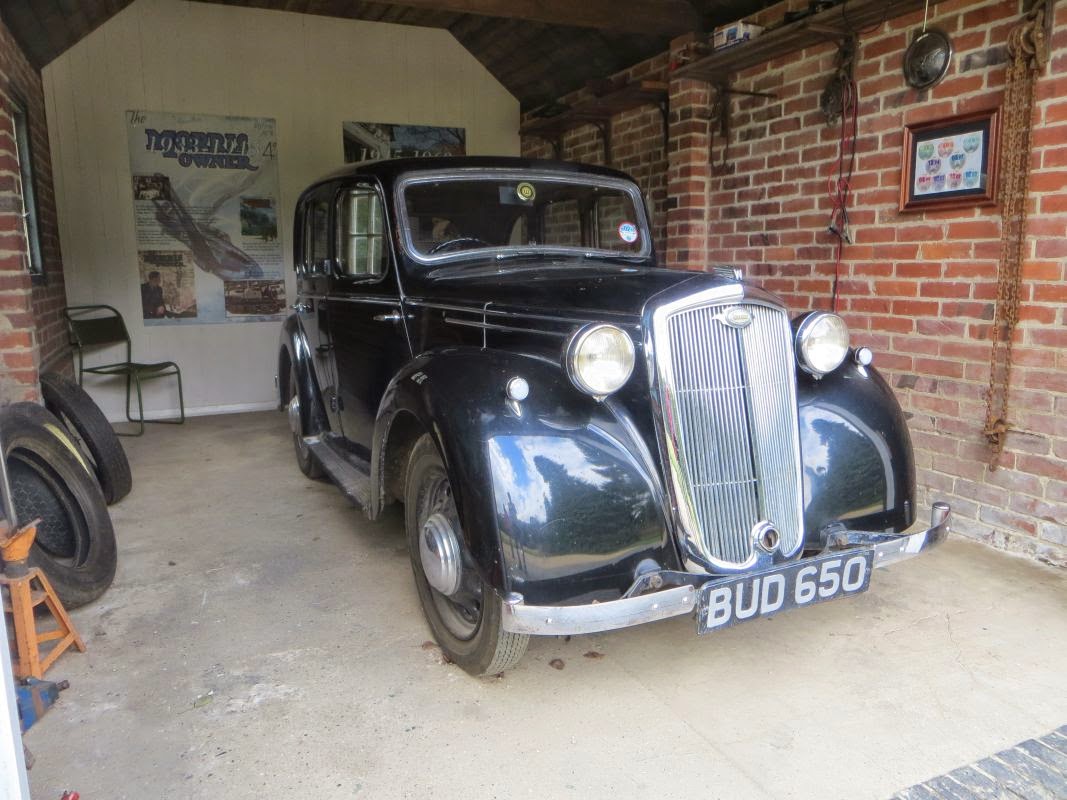 And this is Lady Nuffields car in the garage 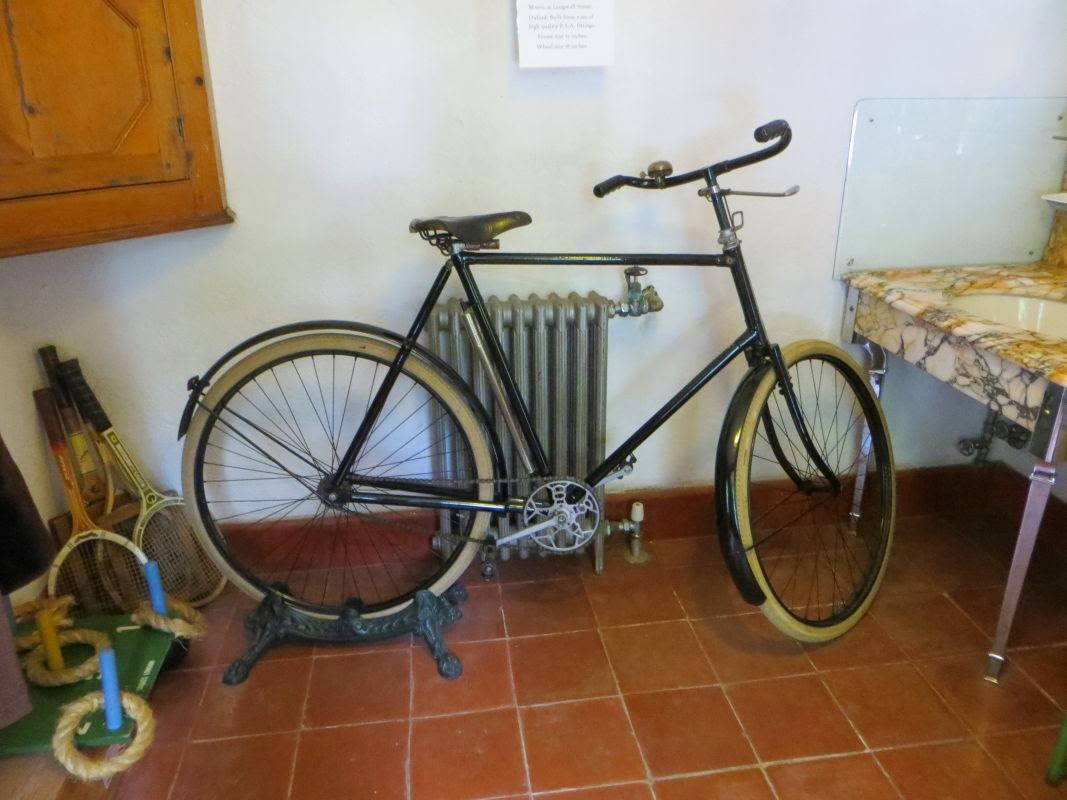 Lord Nuffield started out in his working life making bikes 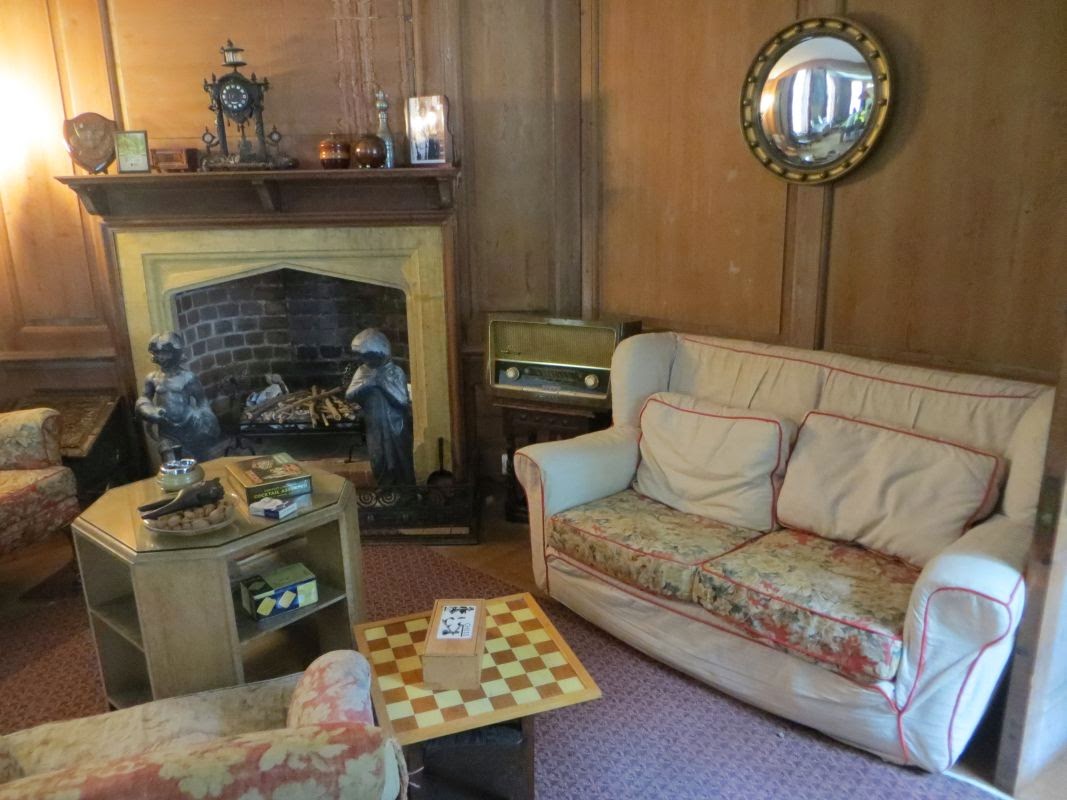 Inside the house it is untouched 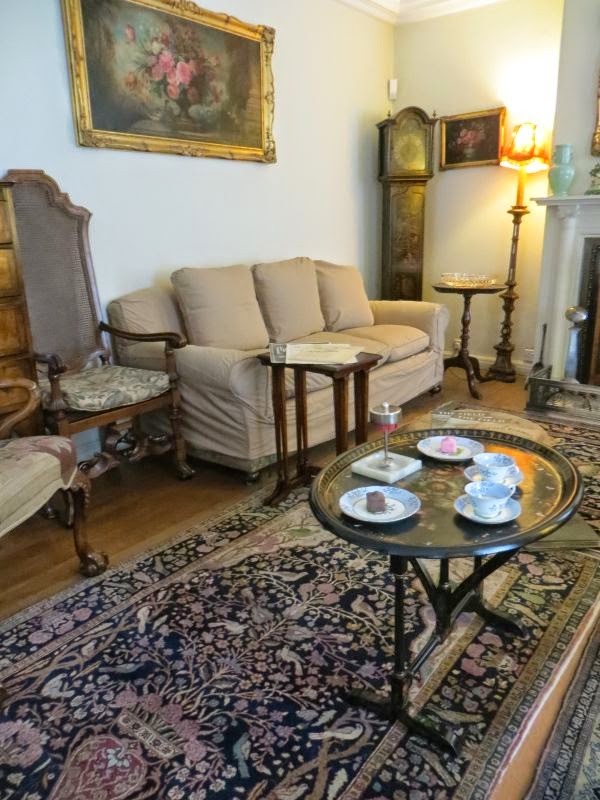 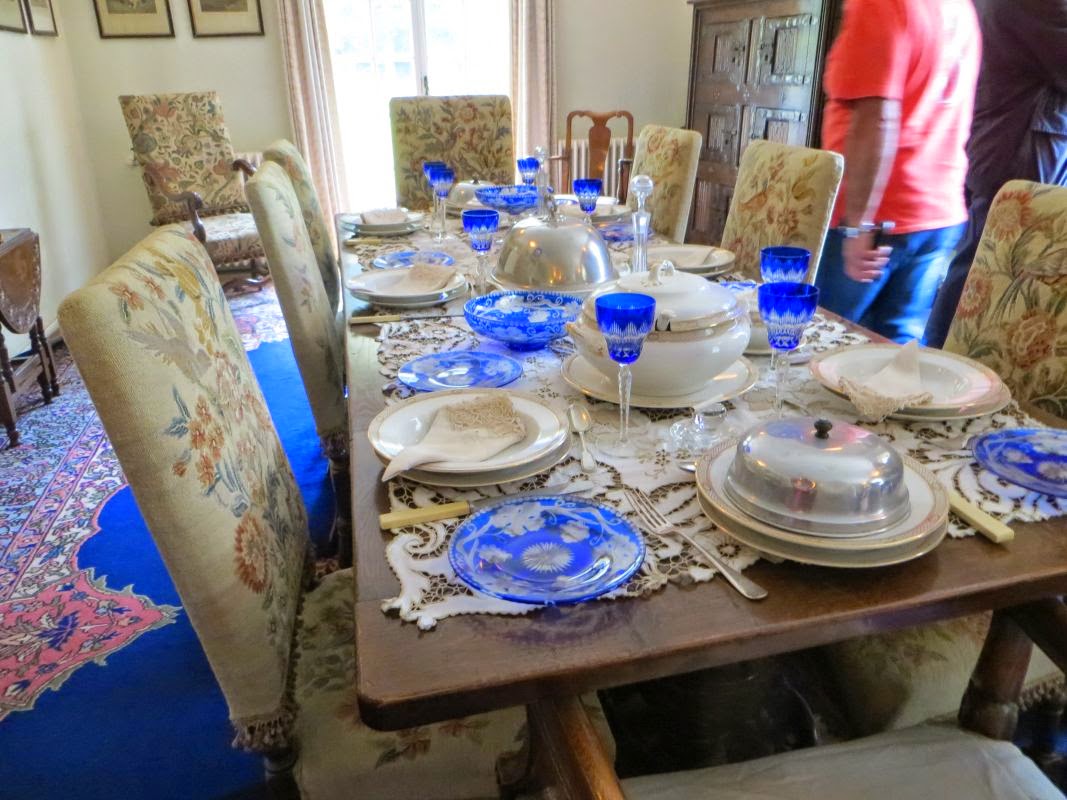 The table set for Dinner 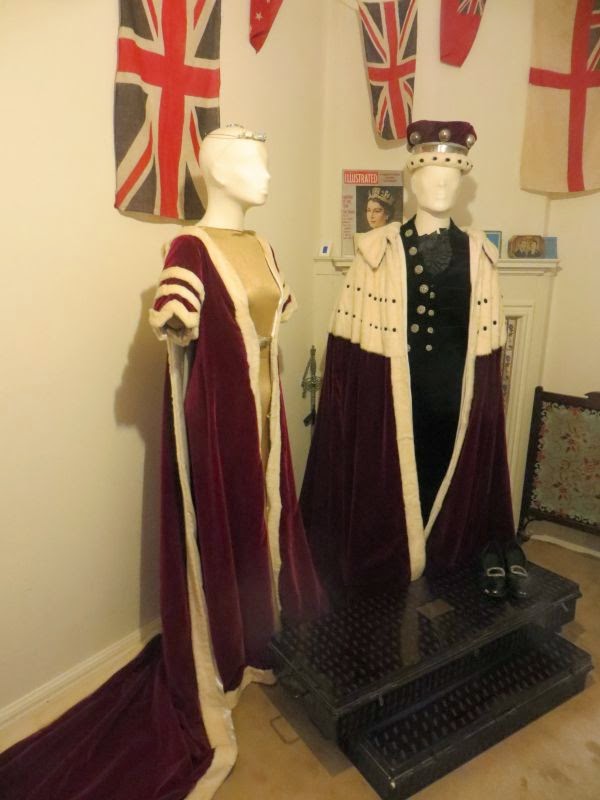 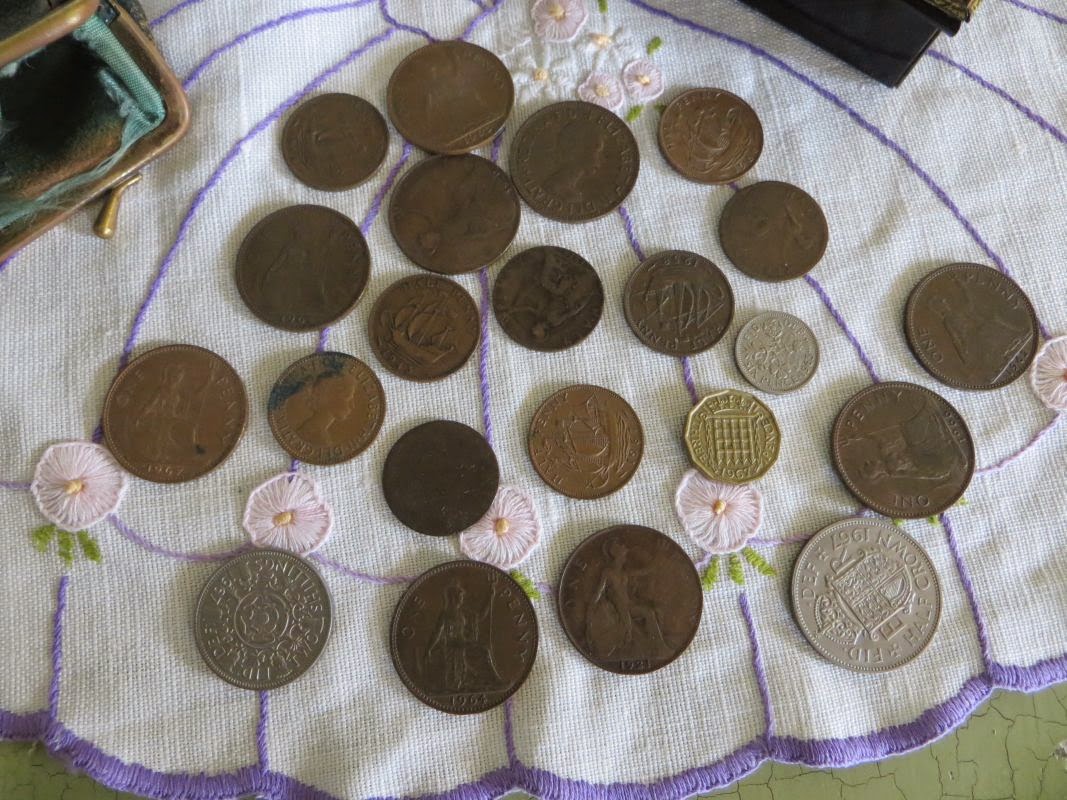 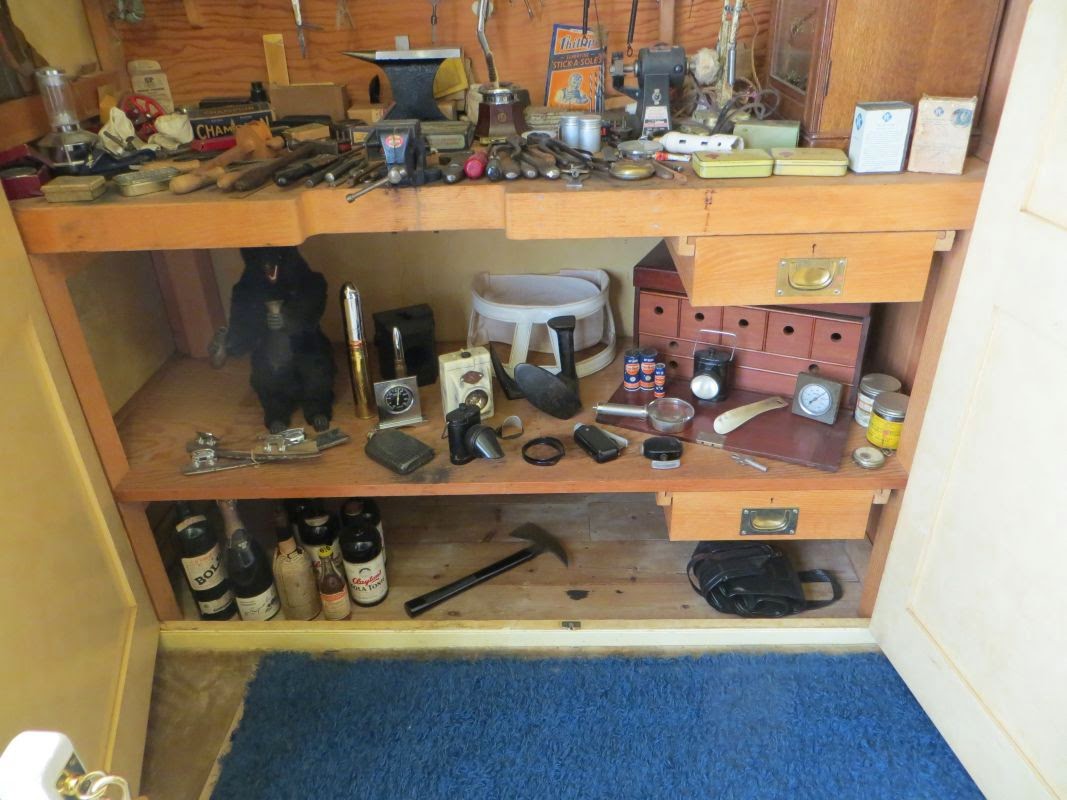 One of the rooms had a cubord with the suff Lord Nuffiled used to tinker and make things with, I can relate to all the stuff here 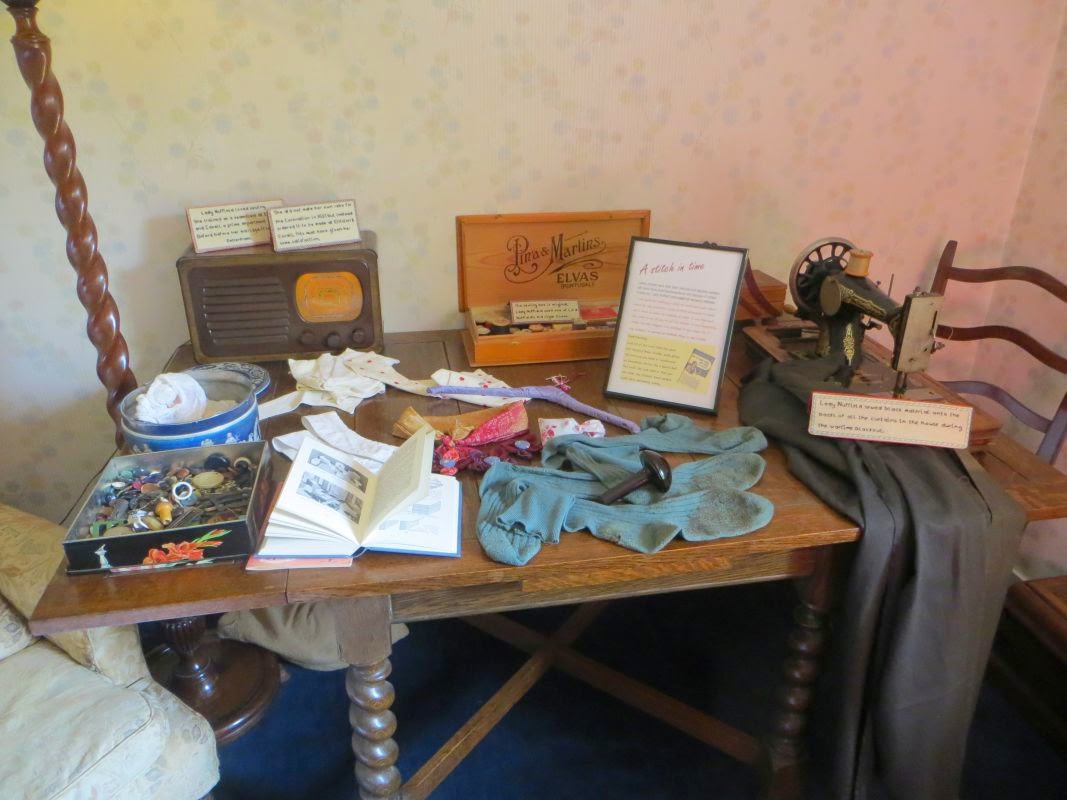 Lady Nuffield was rather thrifty and never threw any thing away. She used to maek cloths and repair them at this table 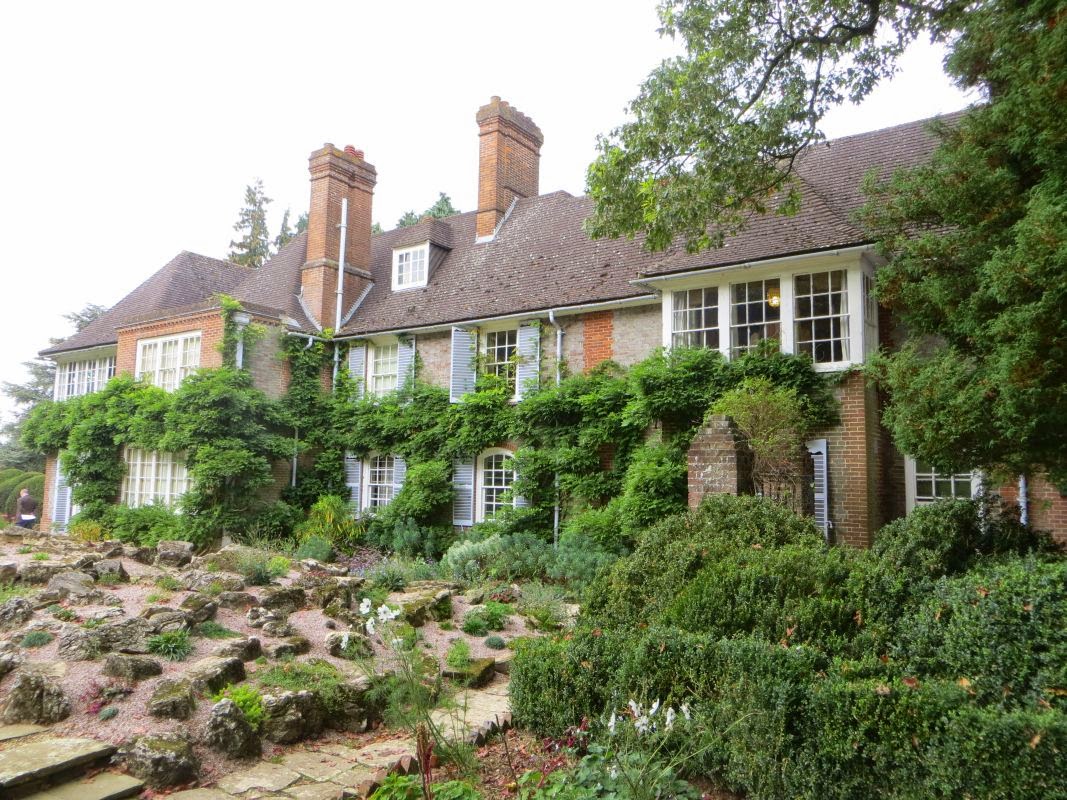 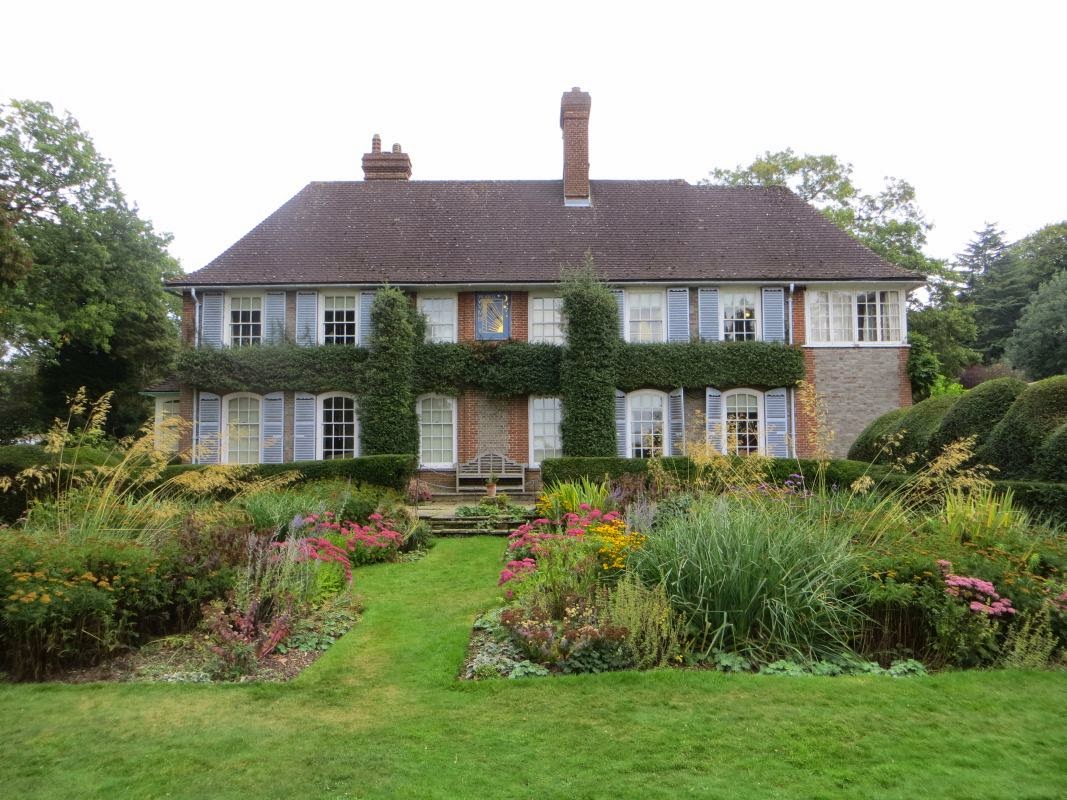 Another viewof the house 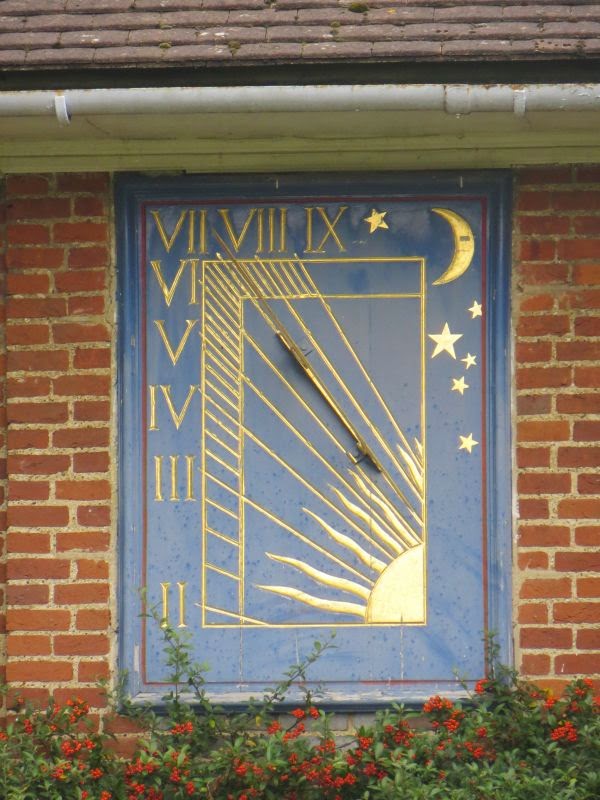 Thi sudial is on the side of it 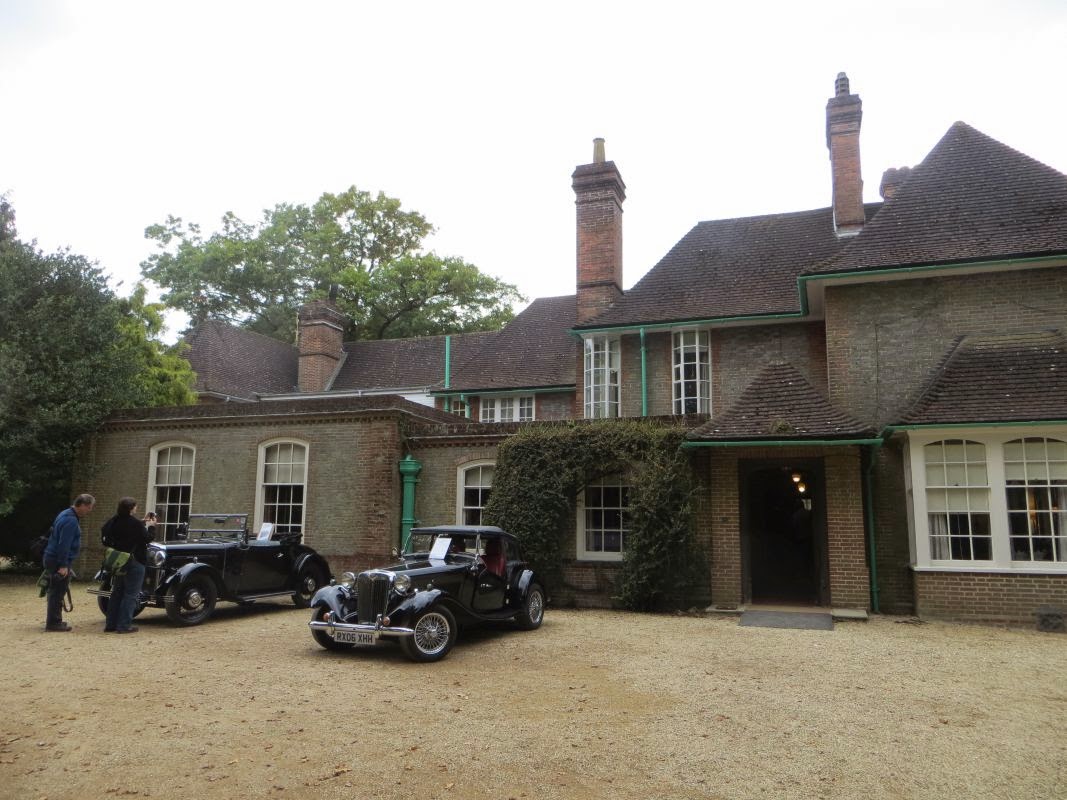 The entrance to the house with one classic car, the near one is a fake made in asia somewhere 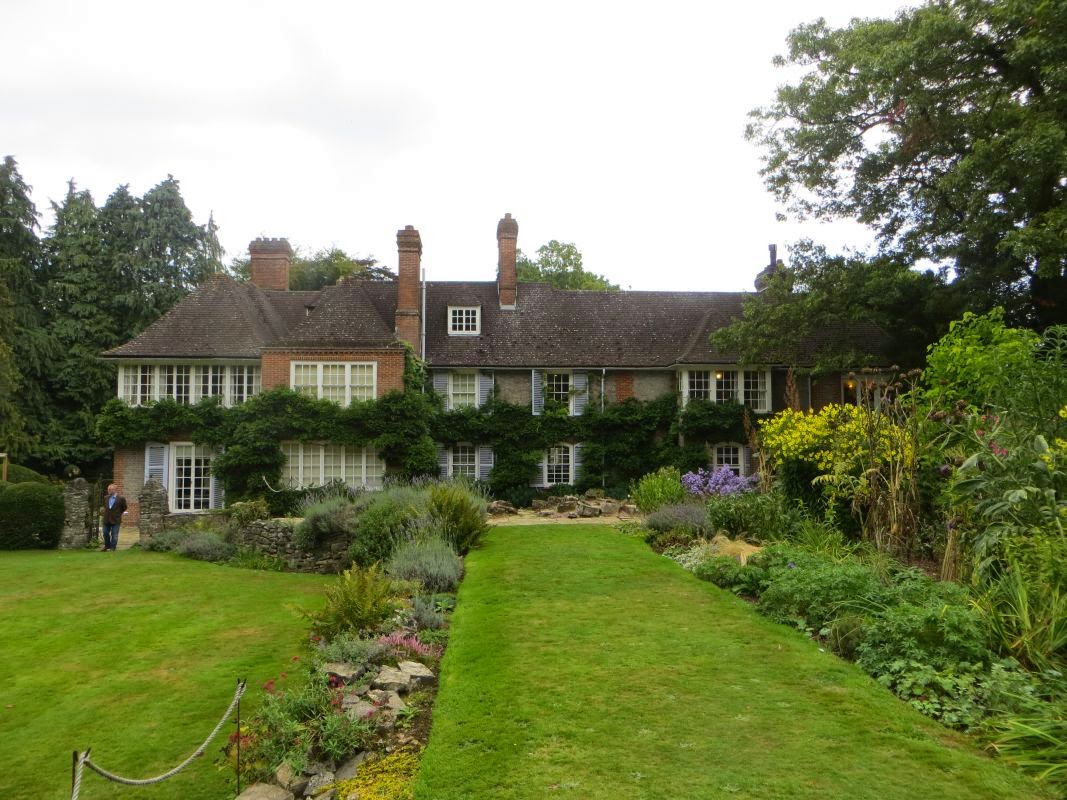 Viewof the house with one of the house guids over on the left. He was well worth listening to 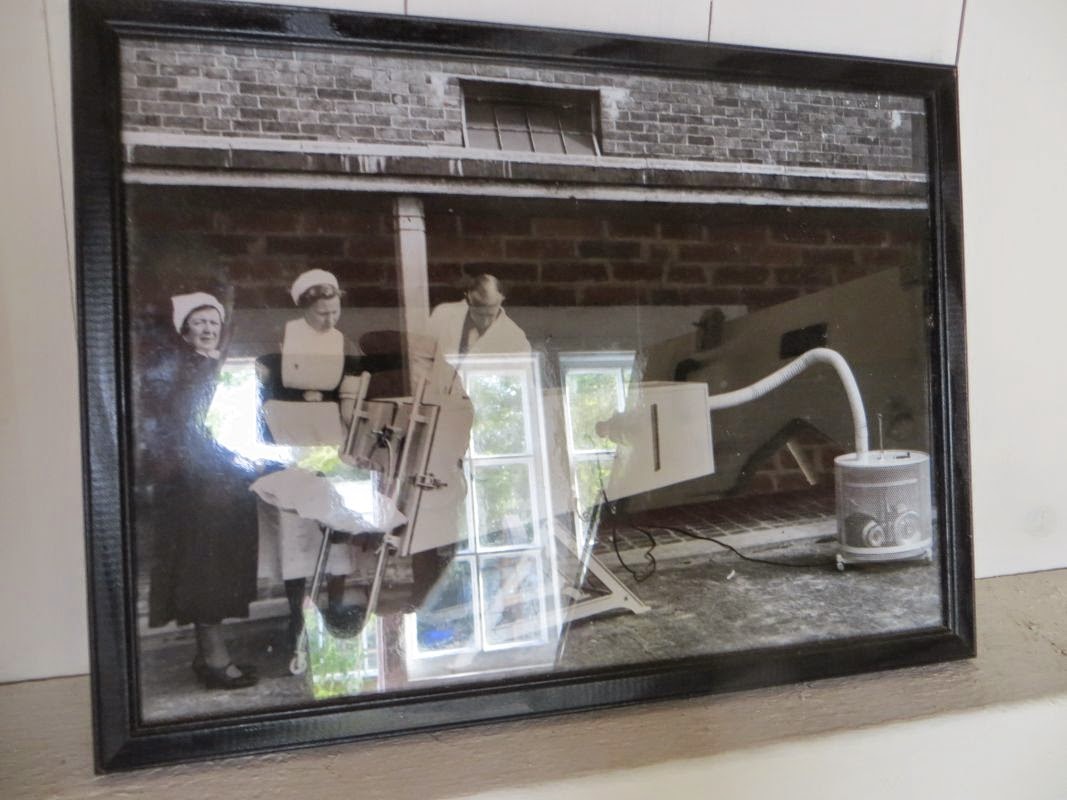 On ethis Lord Nuffield made was an Iron Lung, he supplied them to any hospital that asked for one And this is an Iron Lung, not something I would want to go in but it saved many a childs life.
Taking Part in Our World Tuesday
Posted by Billy Blue Eyes at 23:16