Oh What a Lovely War


This weeks Mural is a bit of an ad for the Sinoden Players in Wallingford. I was asked to take some photos of the actors by the Producer of the show (well my son volunteered me) and who was I to turn the chance.  The show is on from the 20th - 25th of October and my son is one of the actors in the show. Tomorrows Our World Tuesday I will show some internal views of the Theater and a few from the Dress Rehearsal. 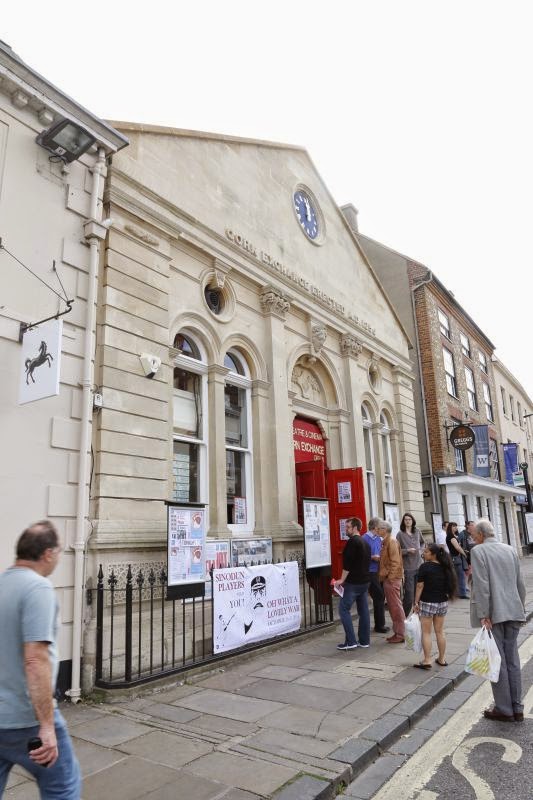 The Corn Exchange in Wallingford Market Place which is now a Theatre and where the Sinoden Players are based. Agatha Christie was a past patron 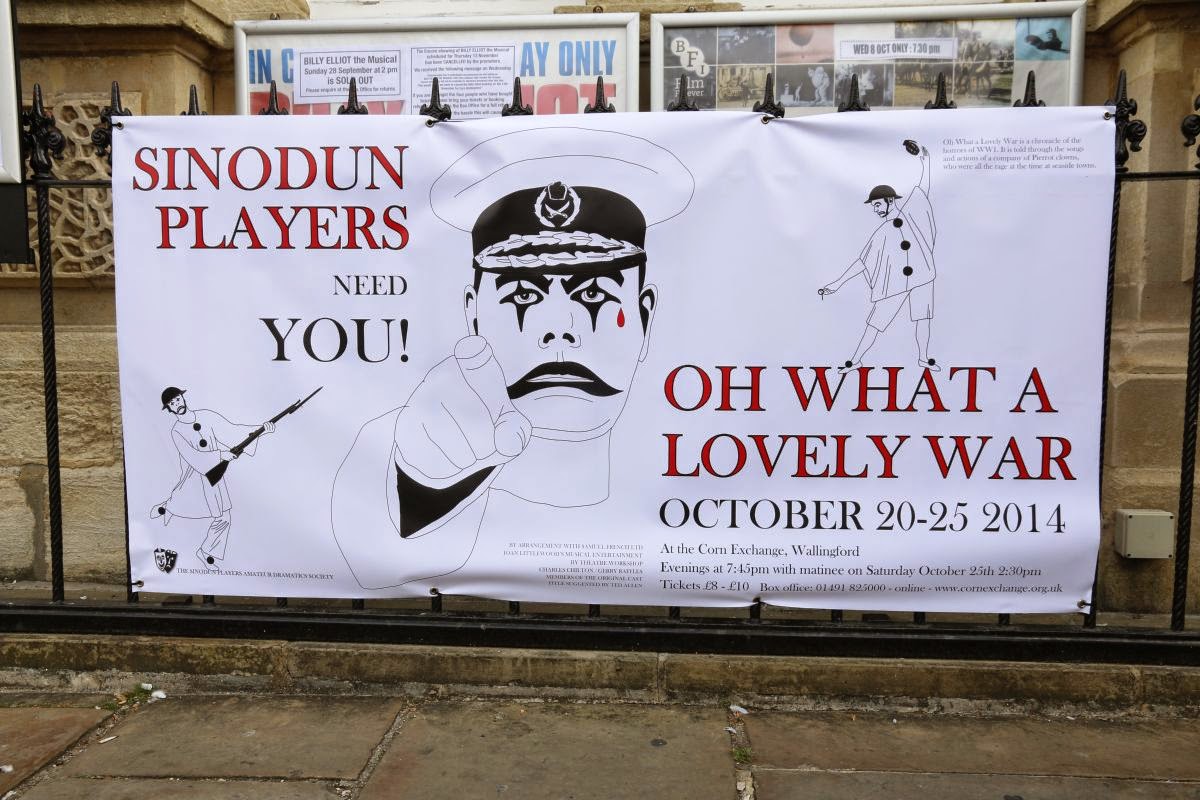 The main poster for for the show outside the Theatre. Break a Leg Guys.
Taking Part in Monday Mural
PS I just realised this is my 600th post