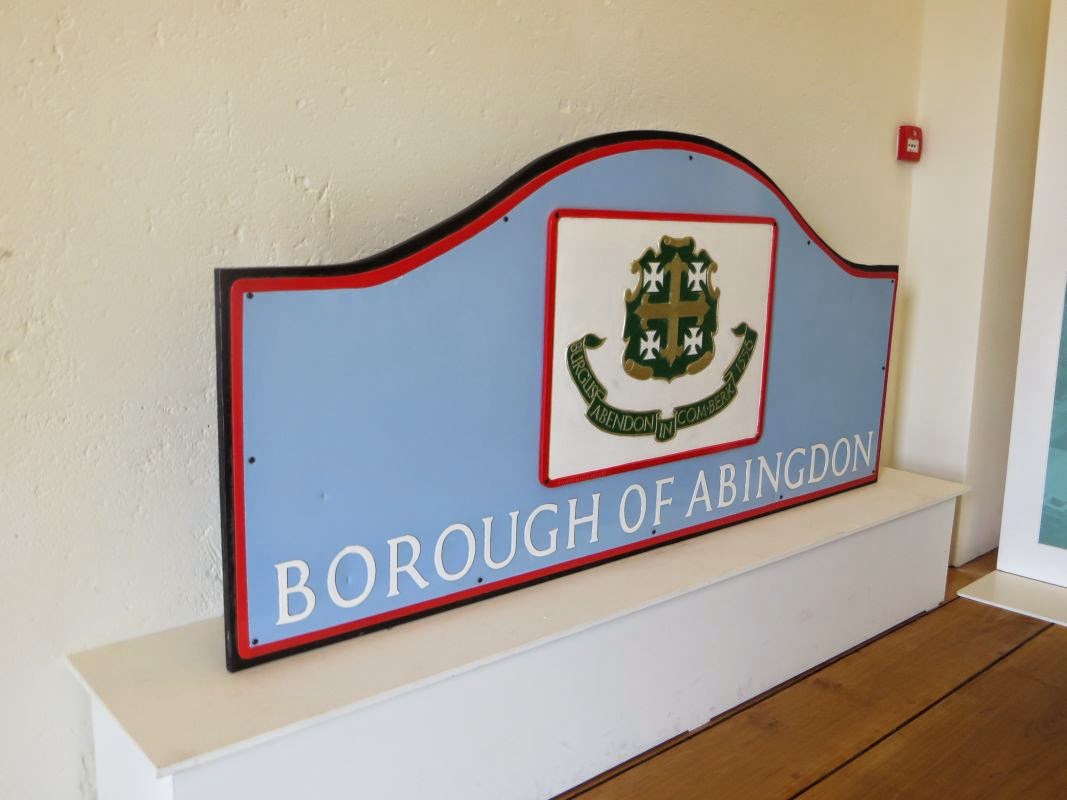 Last week  I showed a couple of photos from Abingdon for Wordless Wednesday well today I will tell you a little bit about what is in the photos. 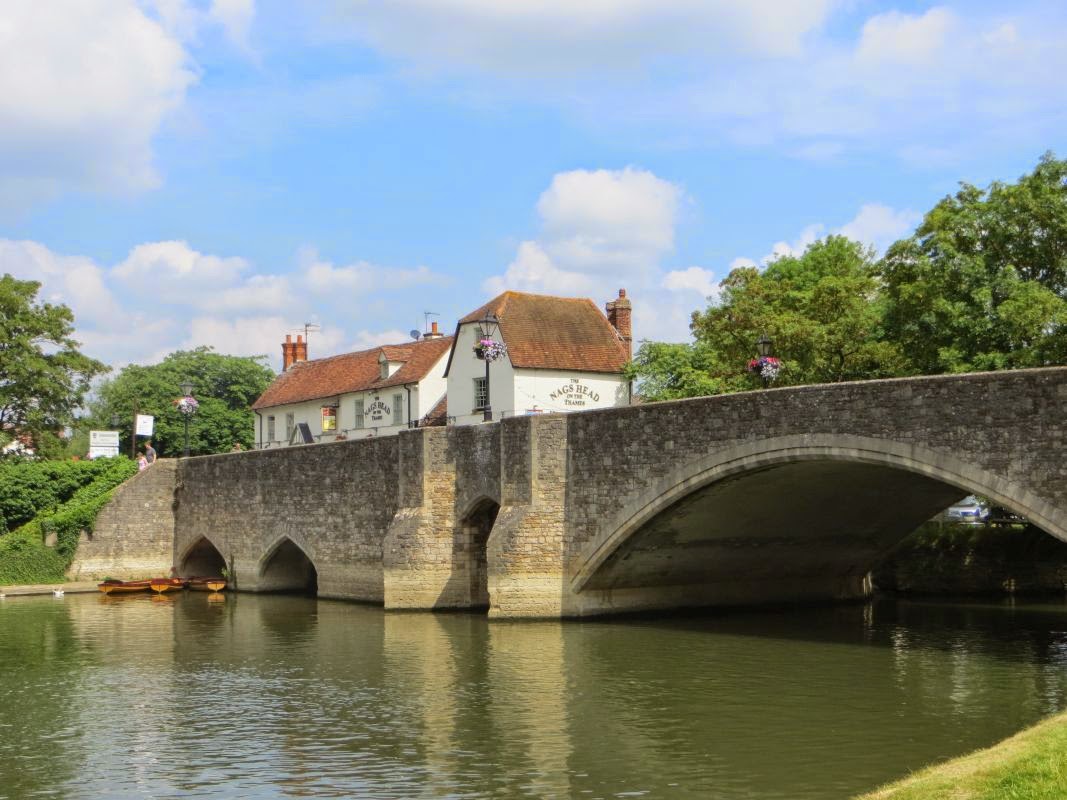 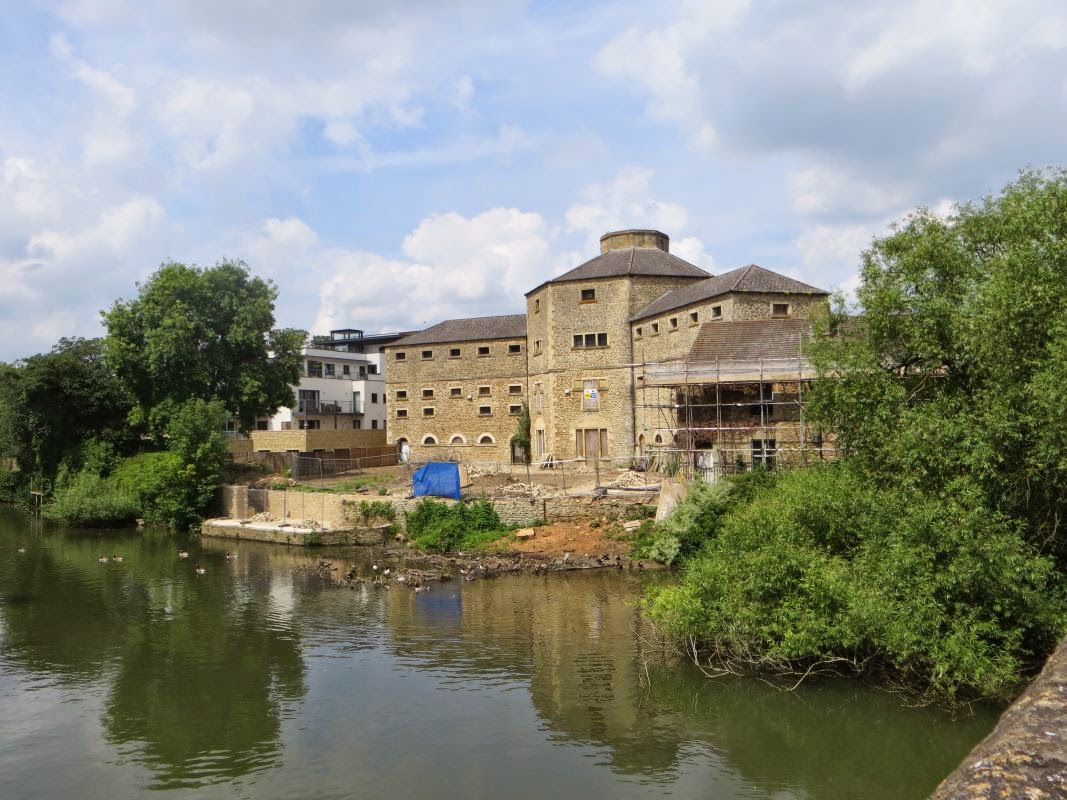 The Old Gaol which was built to hole Napoleonic prisoners and probably built by them as well. It was derelict when I used to go to collage in the town and then was made into a leisure centre. That closed and now it is being converted into flats. 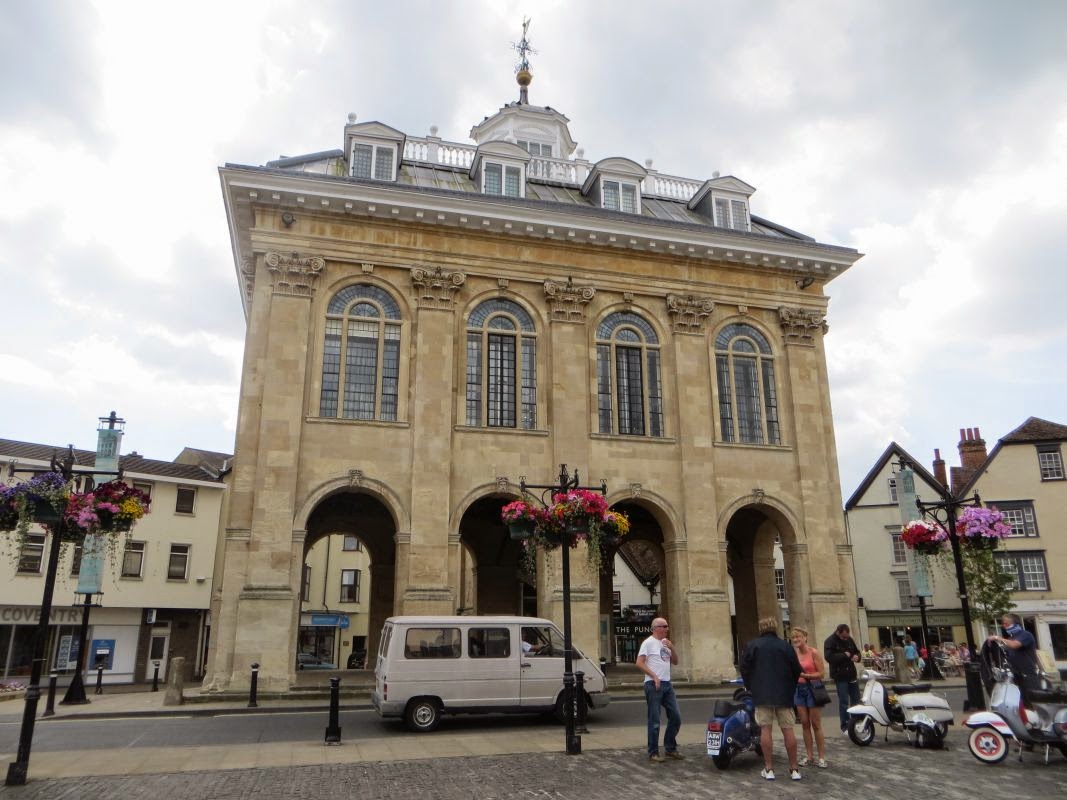 Abingdon used to be the County Town of Berkshire till some numpties decided to move the boundary's and placed it in Oxfordshire, this was it's County Hall. The first photo is original sign you saw when you came into the town, now its a scabby old Oxford County one. County Hall is now used as a museum and was open the day I was in town so my wife and I had a look round. 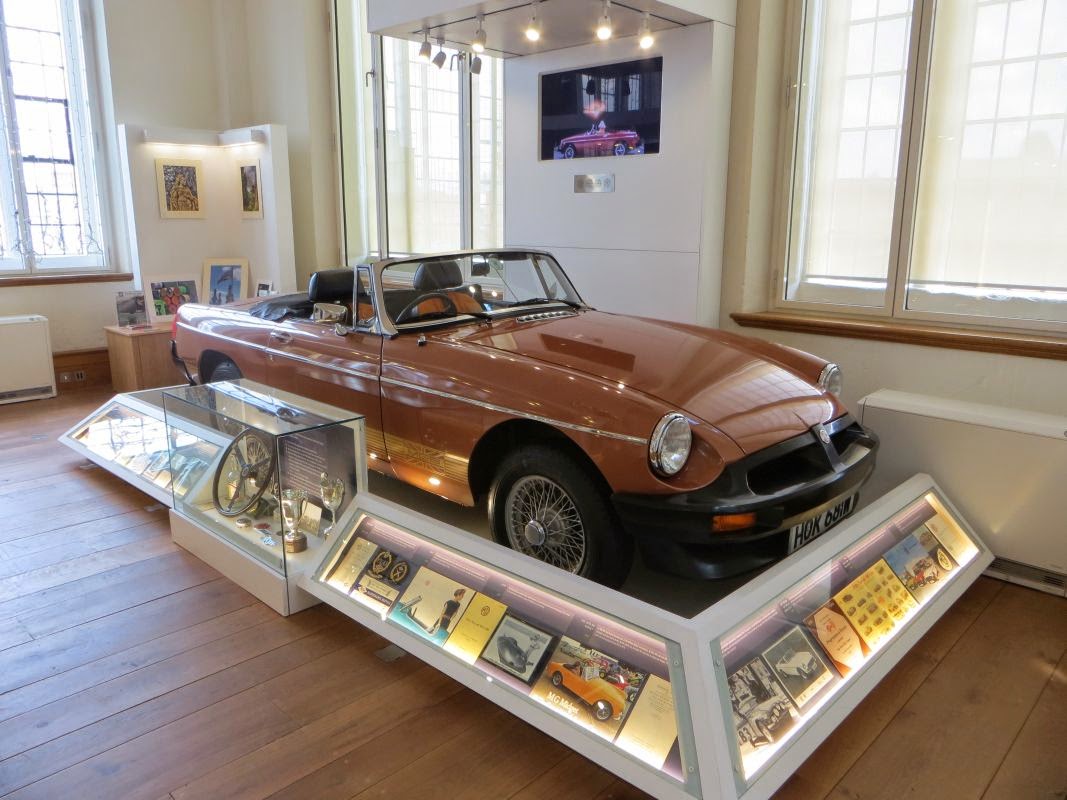 Abingdon was famous for building MG's, this was the last one made 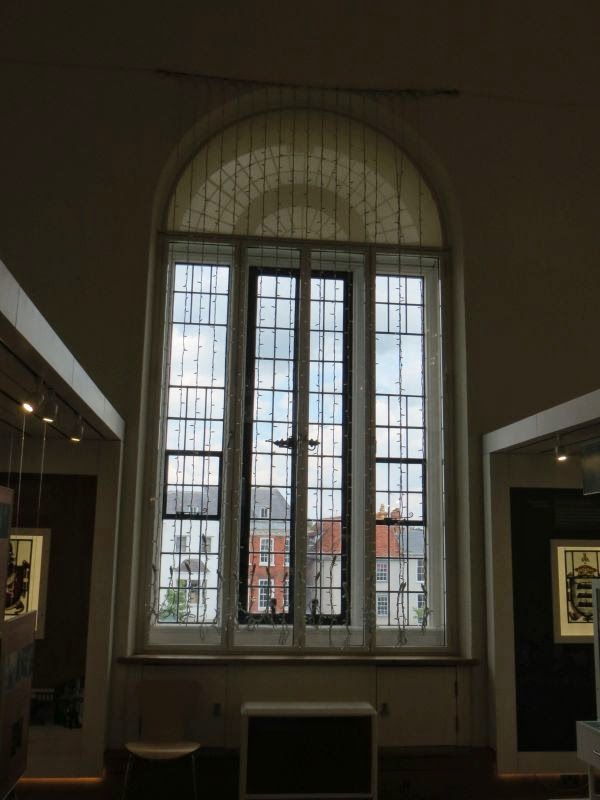 Would you believe it that they brought the car in though this window. I saw the video of them doing it 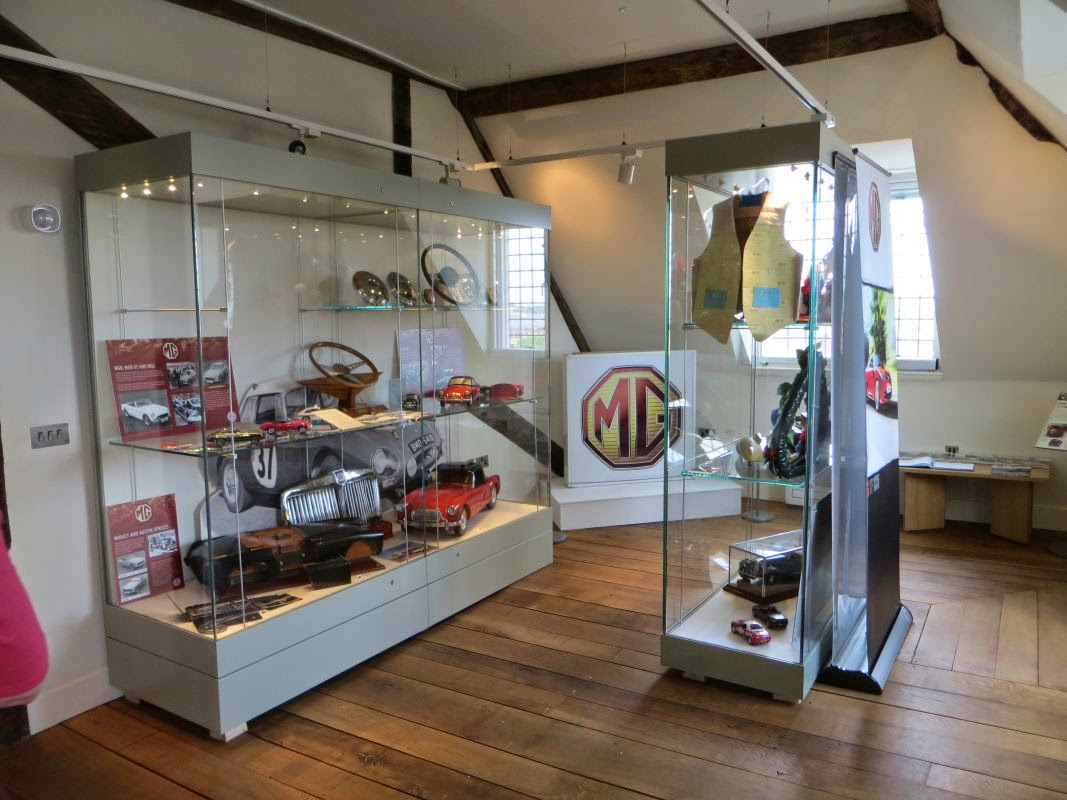 You can see an excellent exhibition on MGs in the museum 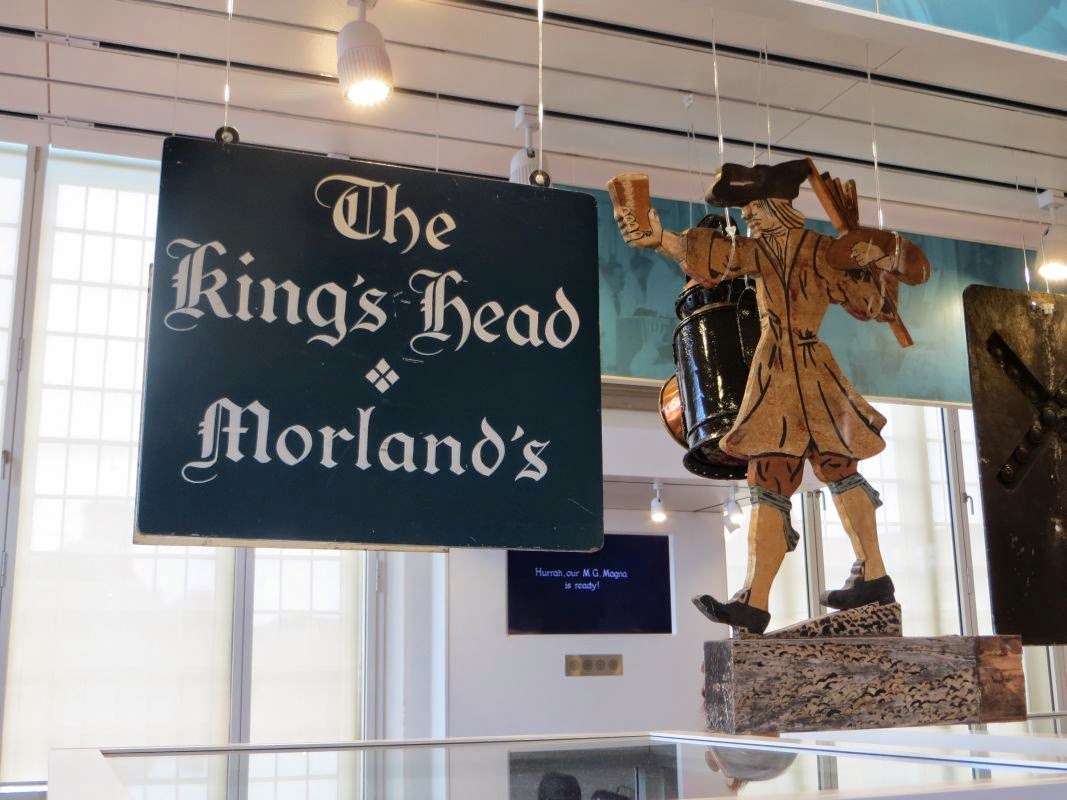 It was also famous fro brewing beer and did so for hundreds of years till Green King come along and bought the place, then sold off the brewery and brewed the beer elsewhere. 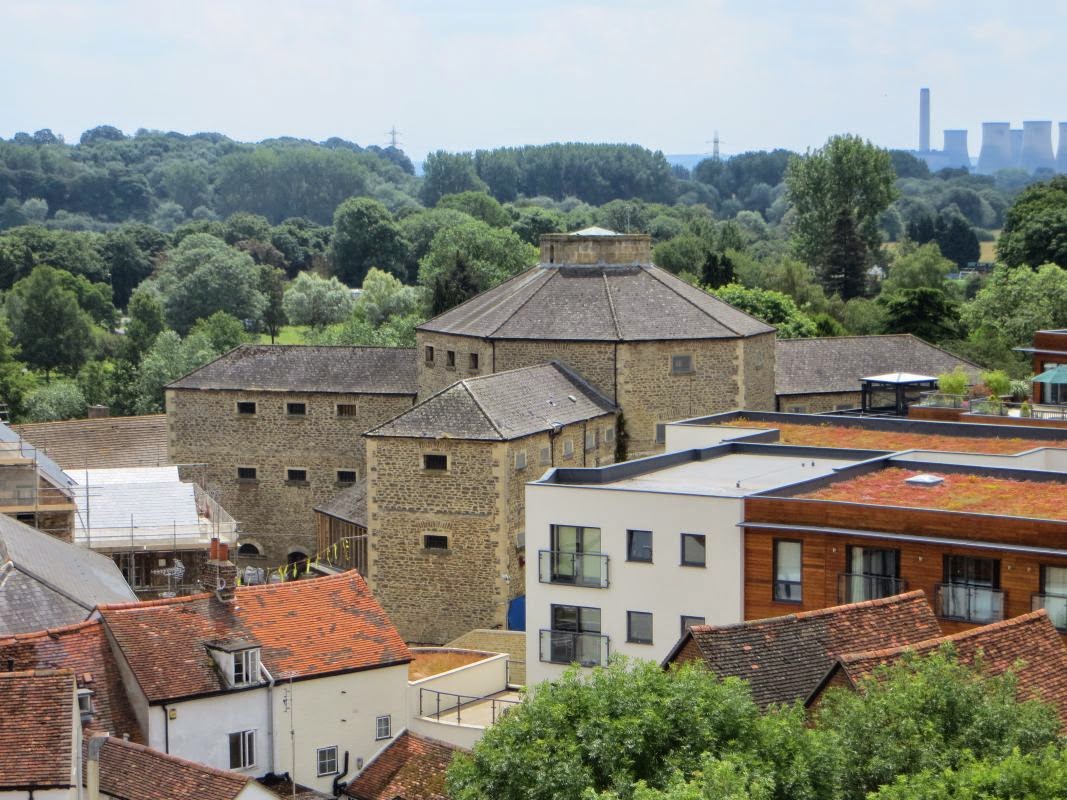 The roof was open to look round so it was rude not to. This is the old gaol you saw in the earlier photo 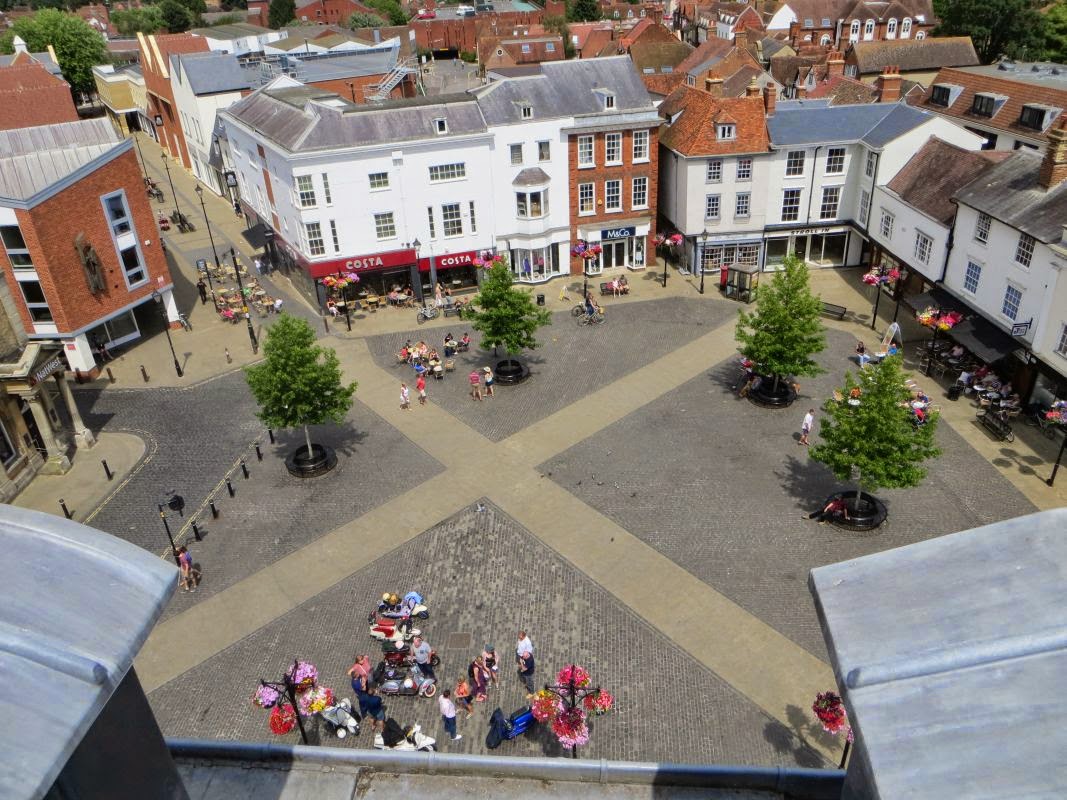 Here we look down at the town square 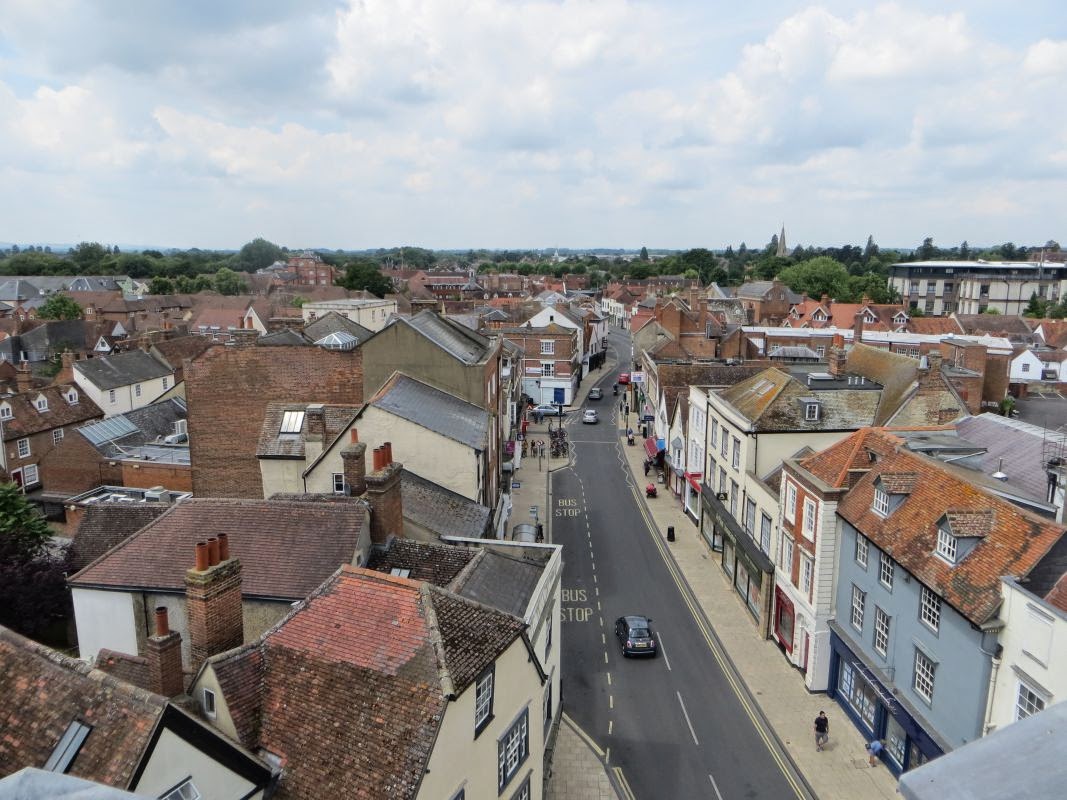 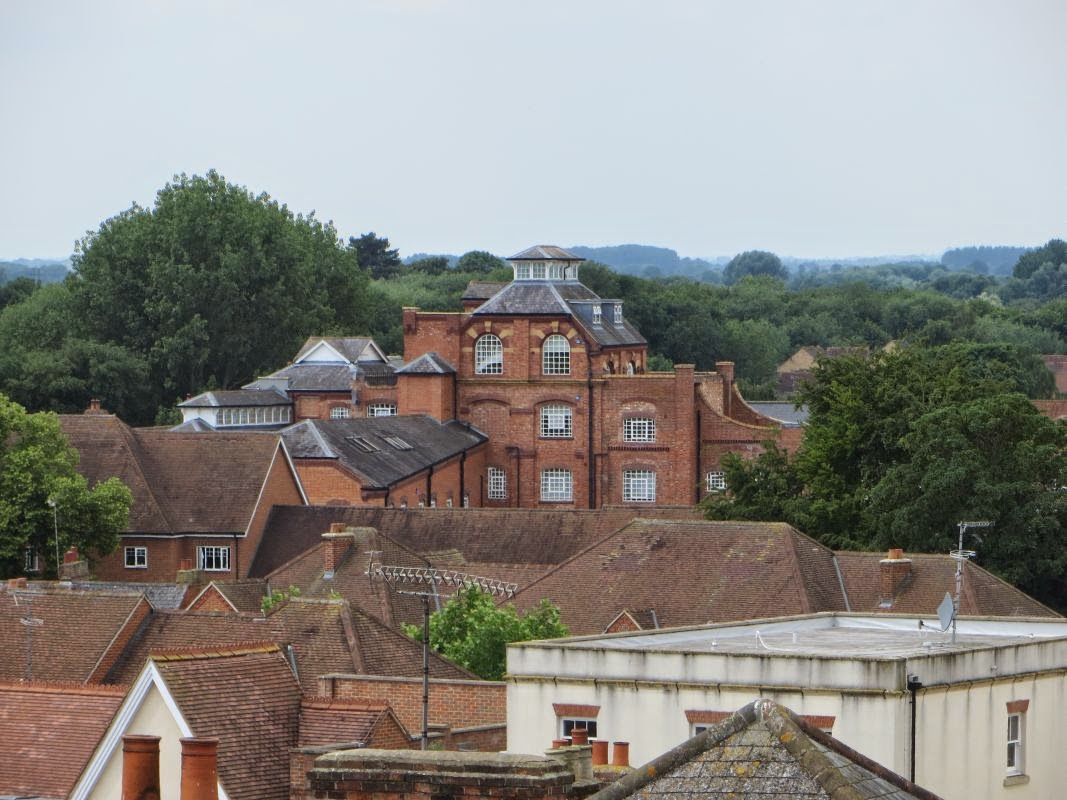 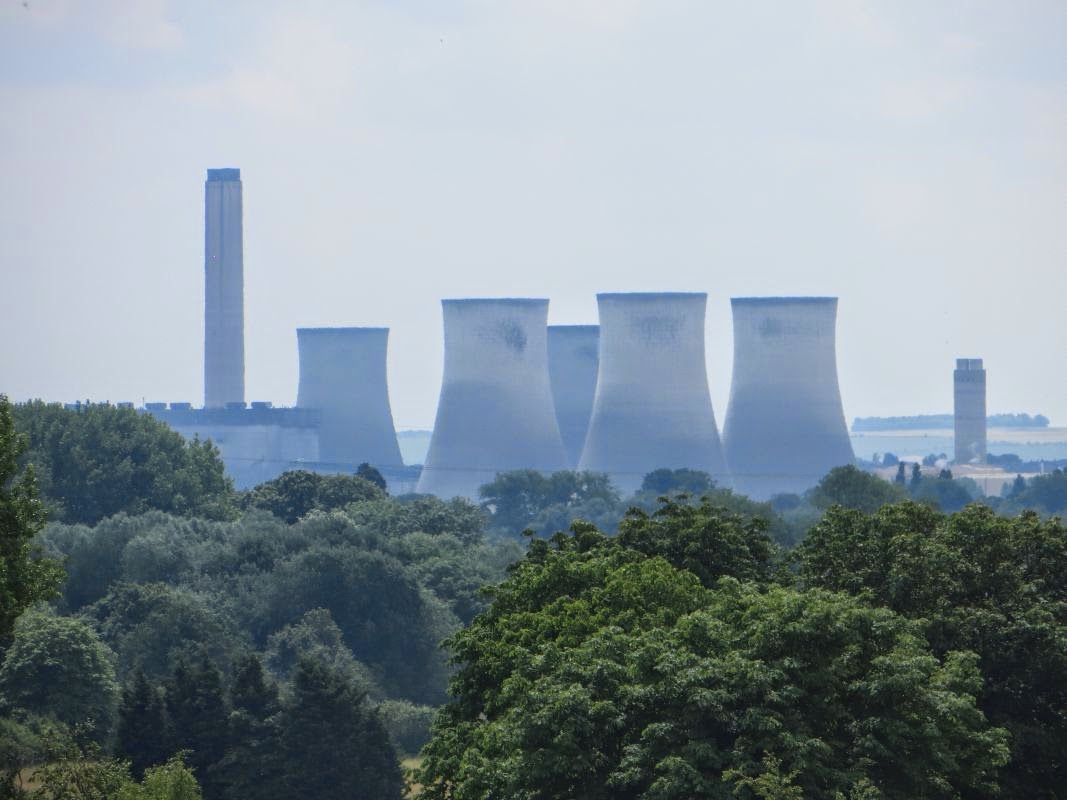 One of the sights you see for miles around is Didcot Power station and is due to be demolished. The first three towers you see in the foreground come down on the 27th July 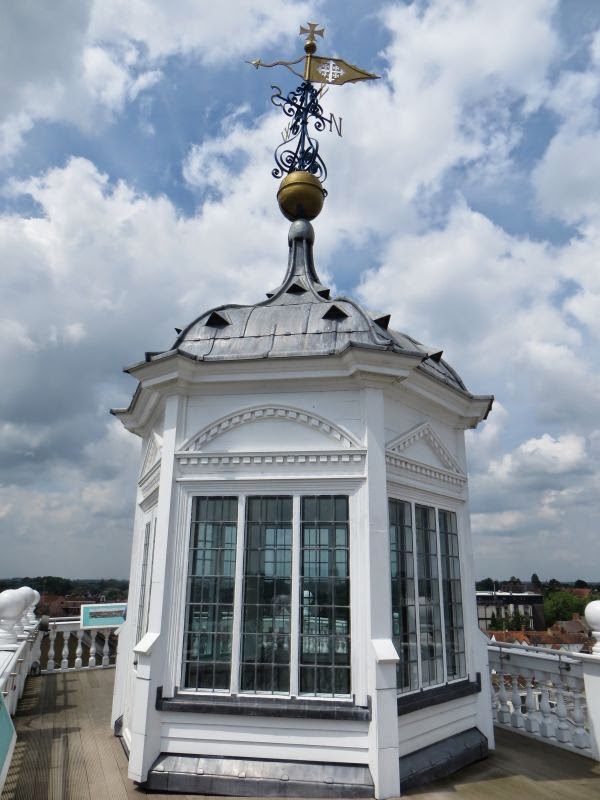 Just to prove I was on top of County Hall this is the top. Hope you enjoyed my little tour.
Taking Part in Our World Tuesday

Email ThisBlogThis!Share to TwitterShare to FacebookShare to Pinterest
Labels: Abingdon