As I'm on a bridge theme I thought I'd show you a couple of bridges along the Thames at a place called Radcot. 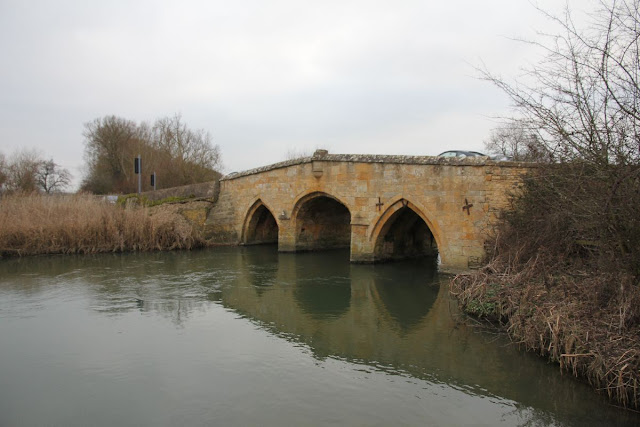 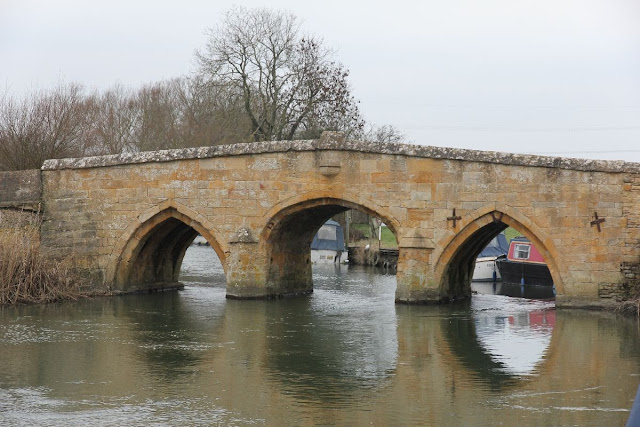 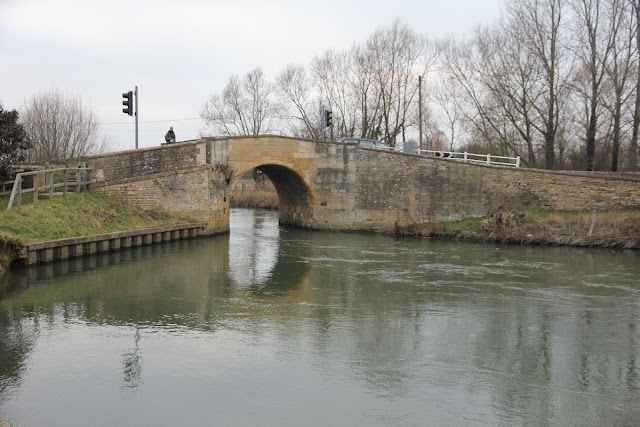 This bridge known as the Canal Bridge was built in 1787, there is a third further on along the road past the pub which looks like it runs over a stream. You can see the bridges if you walk the Thames Path.