This is my tribute to 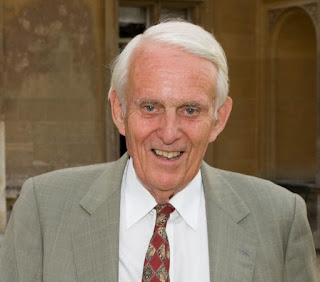 Sir Martin Wood started Oxford Instruments in 1959 in his garden shed along Norcote Road in Oxford, it was the first spin off company to come out of Oxford University 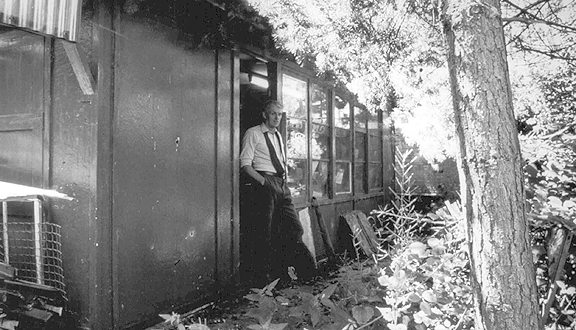 Sourced this photo off the internet. The shed I hear was moved to his place in Little Wittenham during the 1960s the company started to expand and moved to an old laundry along the Botley Road in Oxford. By the 1970's they moved again 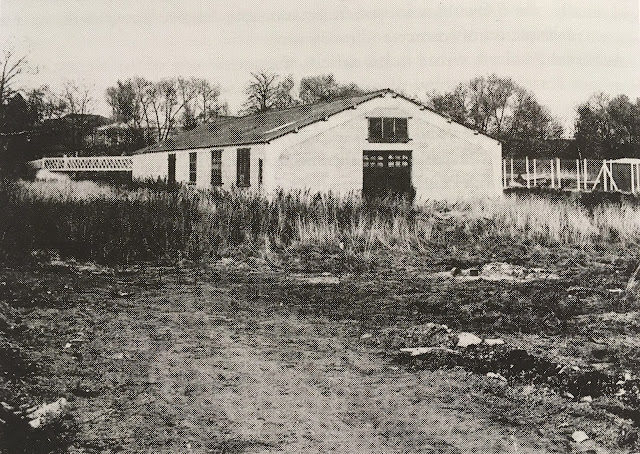 To this place the Boathouse in Osney Mead industrial estate 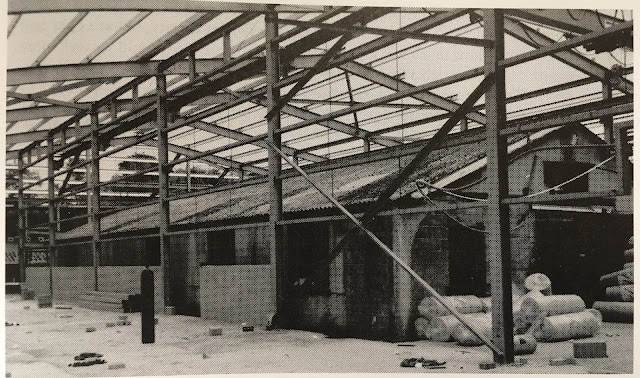 This is probably the last photo of the boat house take by Don Galloway who worked at Oxford Instruments The boathouse was where I worked when I first started at Oxford Instruments. the building was so cold in the winter the pipes froze  and they had to use space heaters to try and warm it up Sir Martins shed would have been warmer, in the summer it was like a sauna 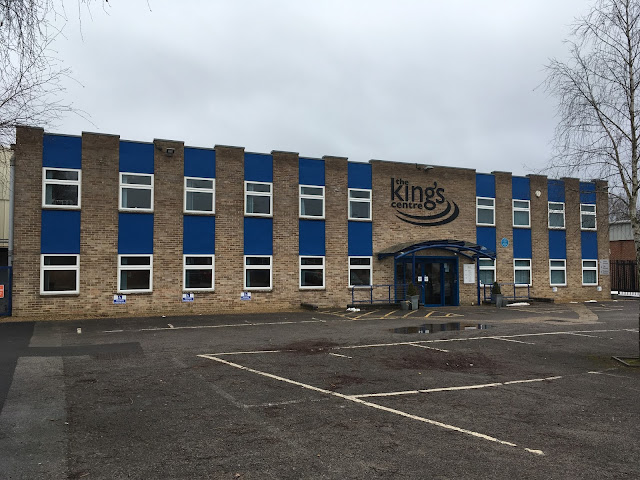 And this is how I first saw Oxford Instruments in 1972. By then the company had expanded and had new offices built for the growing workforce. Not long after starting I first saw Sir Martin though back then he was someone you just held in awe and had little contact with. He always showed and interest in the work going on and chatted to the engineers 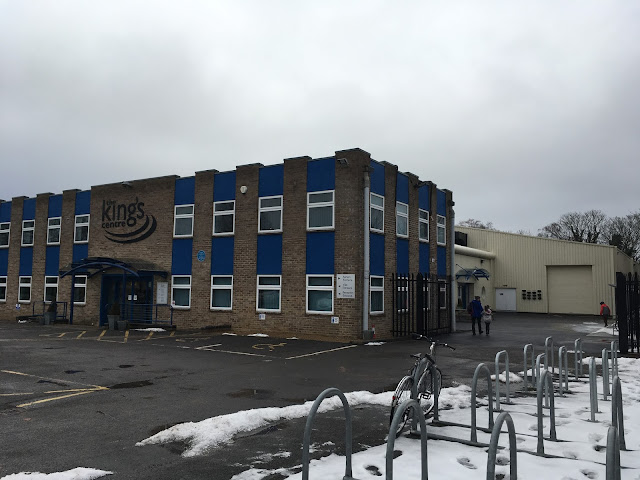 The last photo and this one were taken in March 2018 by then the building was the Kings Centre, on the right you can see the building that was built over the boathouse, in the middle was the Workshop I moved to from the boathouse and where Sir Martin took great interest In the new Ultra low temperature experiment we were  developing at  the time. During our time here Martin was knighted Sir Martin Wood and we had a big celebration to mark it. 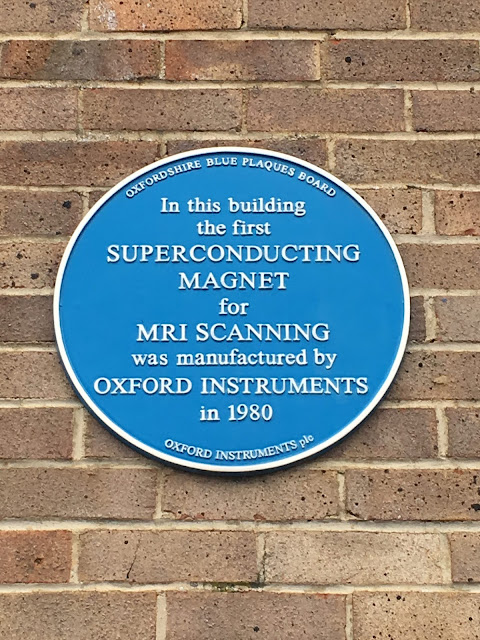 If you ever wondered where Body scanners were developed well it was here in the building I was just talking about. By then I was working in the new part and remember the first body scanner being built. Sir Martin was asked to unveil the plaque. 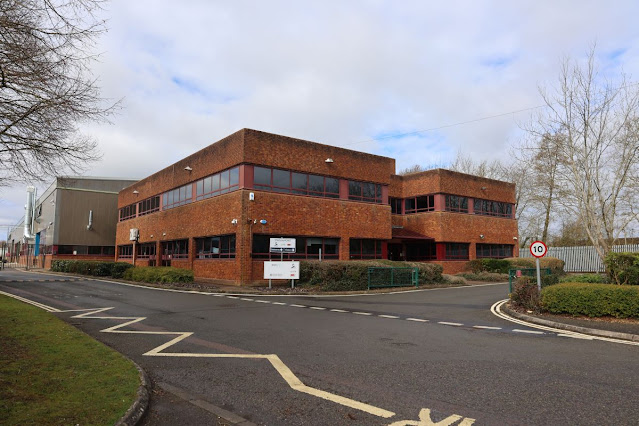 By around the 1980s Oxford instruments had become some big it needed to expand again, the medical side of the company had already moved to Abingdon. The company split and this building was where the Cryomagnetic side went along with me. It was where we built high field superconducting magnets along with ultra low temperature instruments that went along with the magnets. The place was built on the site of the old Eynsham Railway station and the track bed still runs out the back where the car park is now. 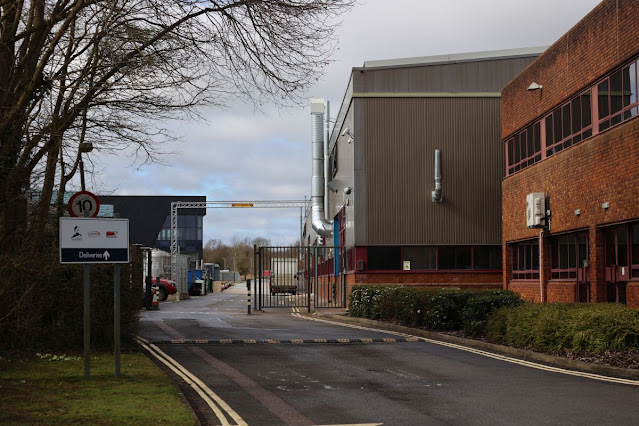 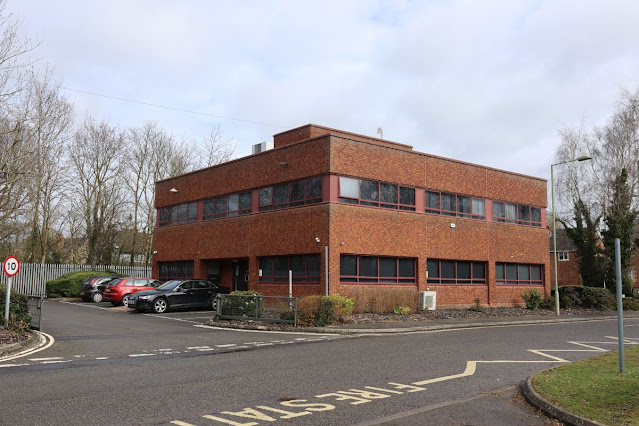 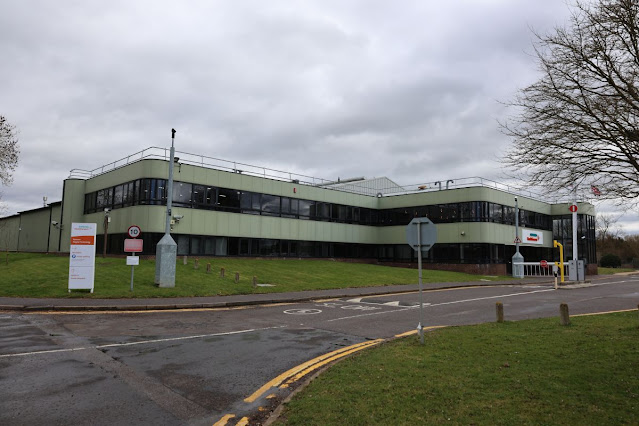 The body scanner side of the company became Oxford Medical Technology or OMT as we knew it and was where the scanners you see today are built. Semens bought into the company and eventually bought Oxford Instruments out. It's built on part of the old railway line that it's sister building is built on about half a mile away. The building is enormous inside 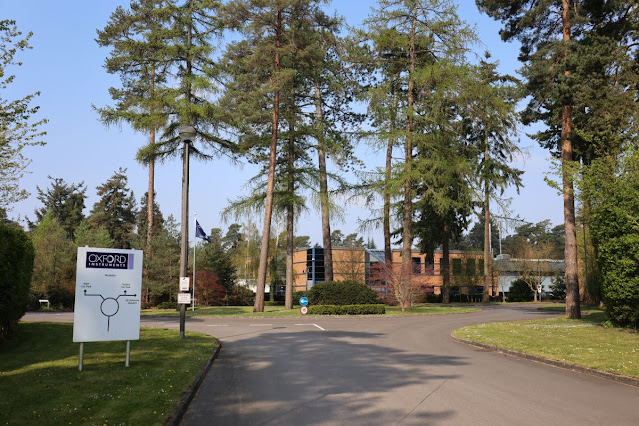 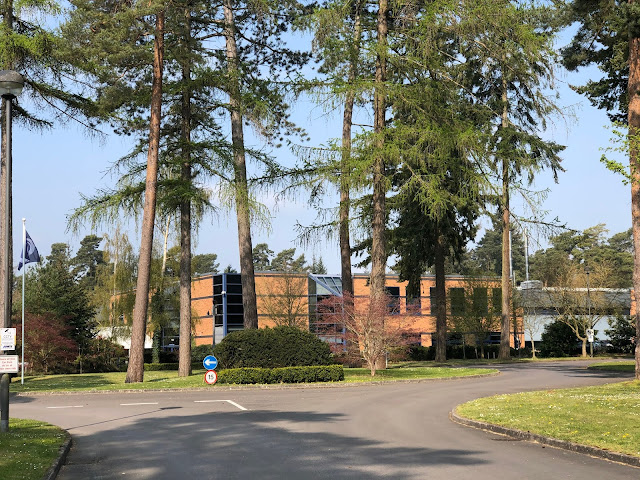 Due to a downturn in the market most of the old satellite groups were condensed and operate from here now. Sir Martin was a frequent visitor and always chatted with the the people who worked here especially the ones from the old place. He always had a smile. He was one of the last people I spoke to before I left. After I left Oxford Instruments I would see him an his wife Lady Audrey around walling ford where they would recognise you and speak asking how you were getting along. Not long after leaving OI I saw Sir Martin at Diamond Light source where he stopped and after you and commented on the marvellous work that we were doing at Diamond. The last time I saw Sir Martin was at the 60th Anniversary celebrations at Tubney. He still had that smile on his face when he saw you.
Sir Martin was a gentleman who would always take the time to talk with you and show an interest in the work you did , I never heard get angry with anyone or he always seemed pleasant and laid back.  He will be greatly missed by is family and all those who knew and worked with him.
Rest in Peace
Posted by Billy Blue Eyes at 17:07