There always seems to be more land disappearing from around the village like so many other villages greedy developers have their eyes on land they can built on. After finishing one development they long to get on with another on the pretence of housing for people to buy. The Councils are no better rubbing their hands with glee with the exception of development money and council taxes. The developers of East End Farm had already planed the next one before the one they were building had finished with planning going in. Panning was passed and the land south of the farm was next. 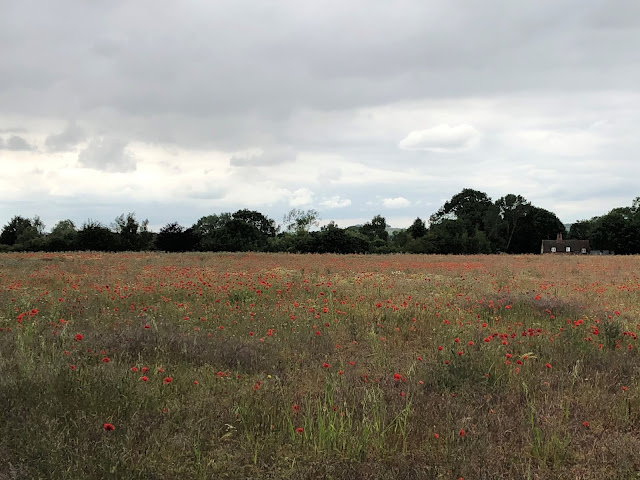 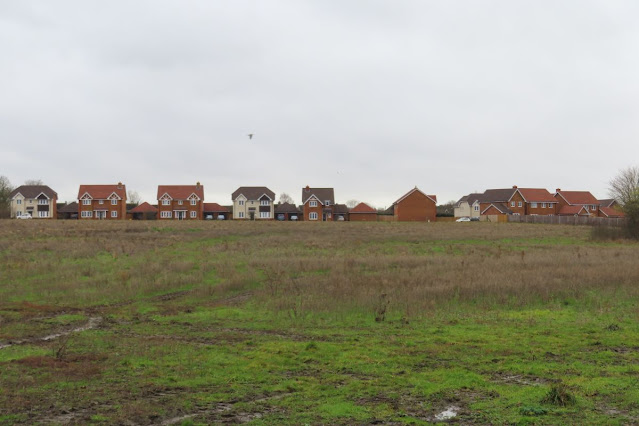 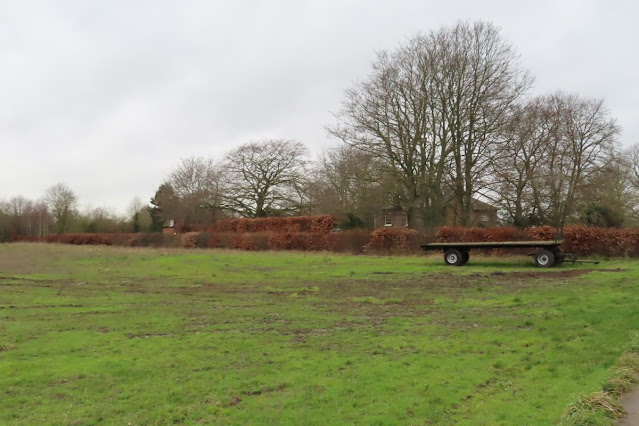 A trailer was stood near the Farm 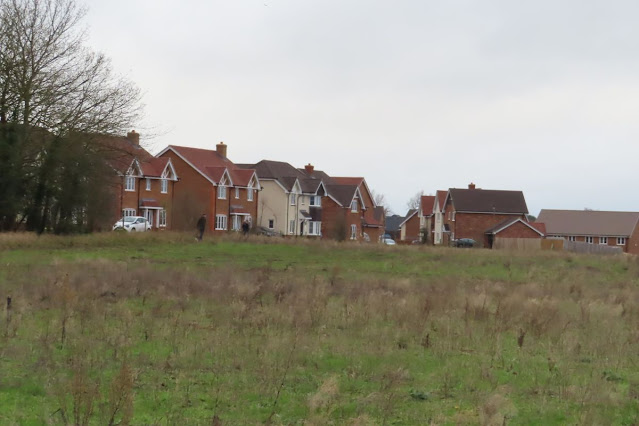 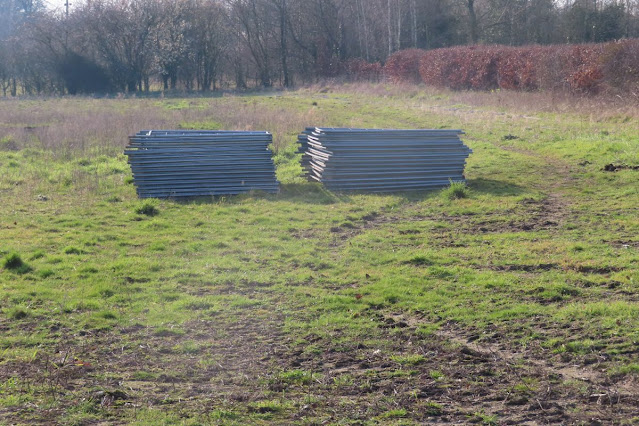 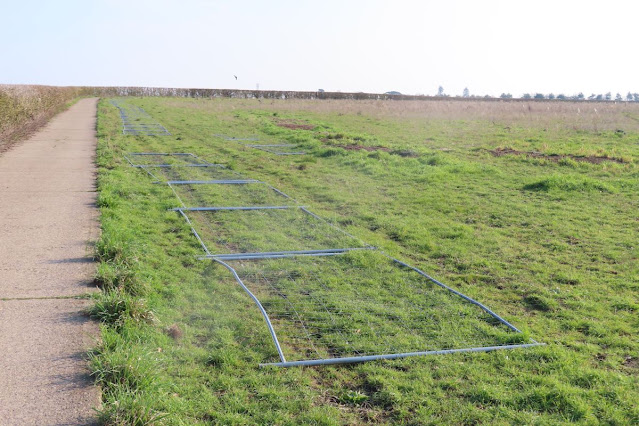 The fencing had been laid out in a line awaiting erection 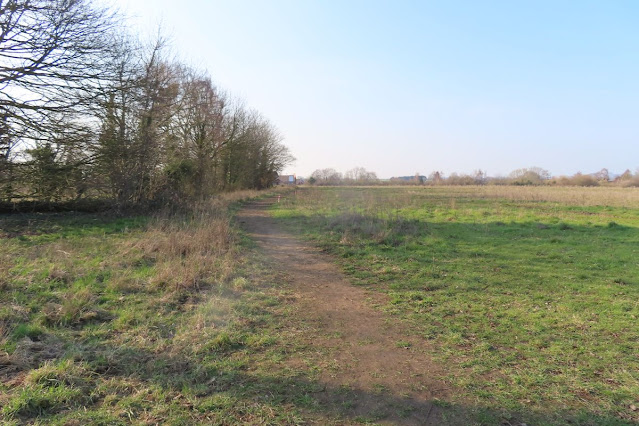 The path to the estate by now clearly defined 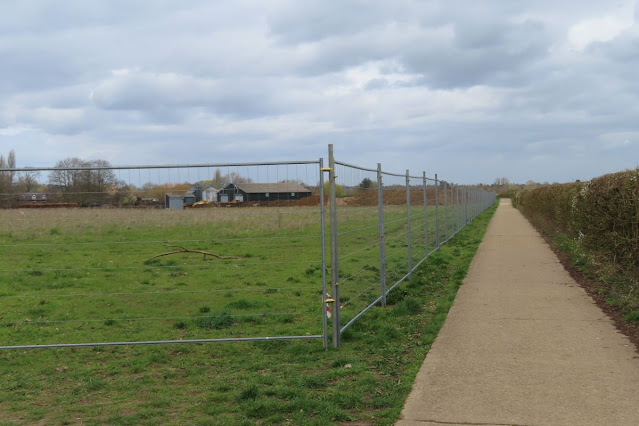 I came back a few weeks later to see what had happened, the fencing was up 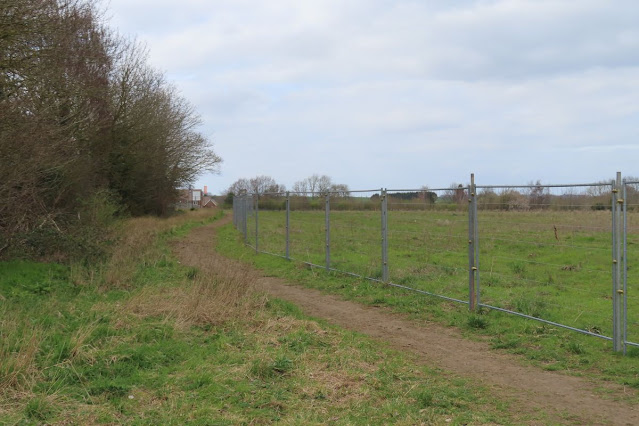 And to my surprise they left the path 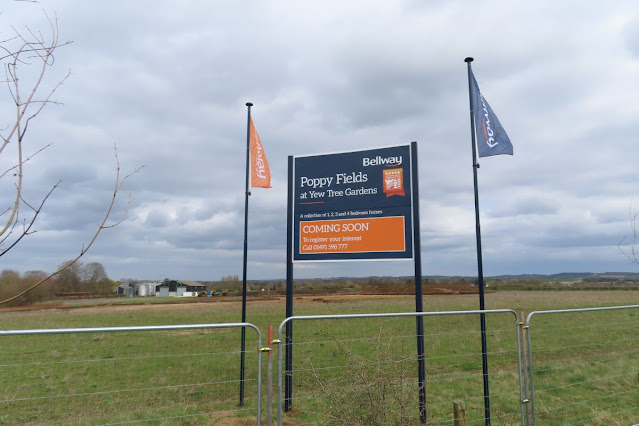 At the other end of the field a sign telling you what would be their soon. I'll show you what in six months 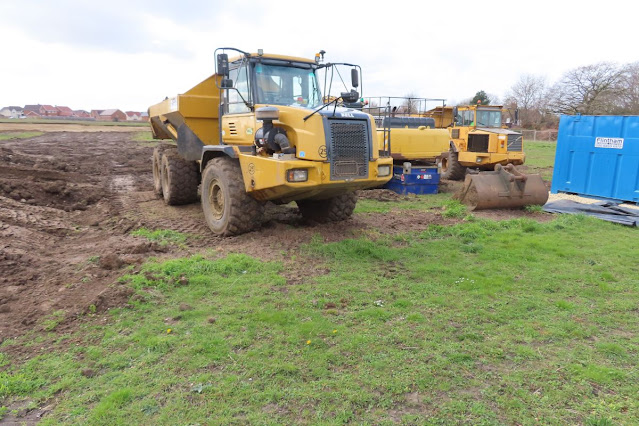 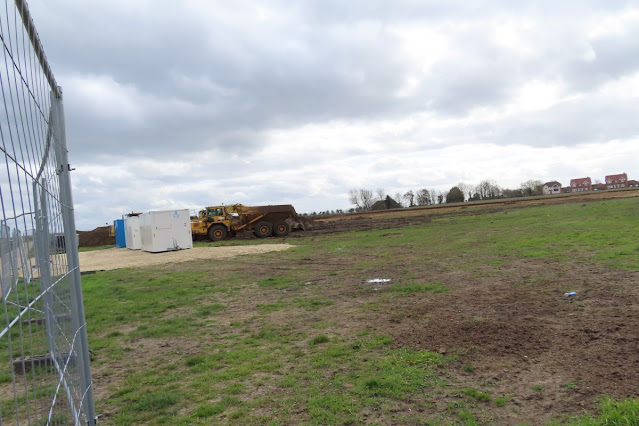 This view will change in the next few months and will be  housing
Taking Part in My Little Corner of the World  Our World Tuesday and Imag-in-ing, you can find all the links in the right hand column Take care everyone.