This week I am going to take you on a walk showing you the Old Reading Road in Cholsey.  My walks starts here in the village where we walk up Ilgies Lane, could not tell you where the name came from 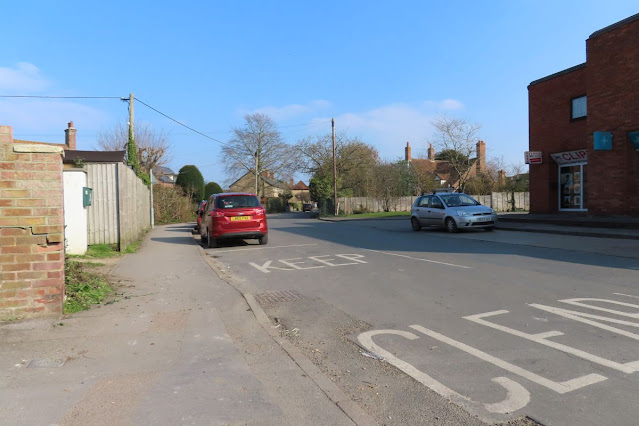 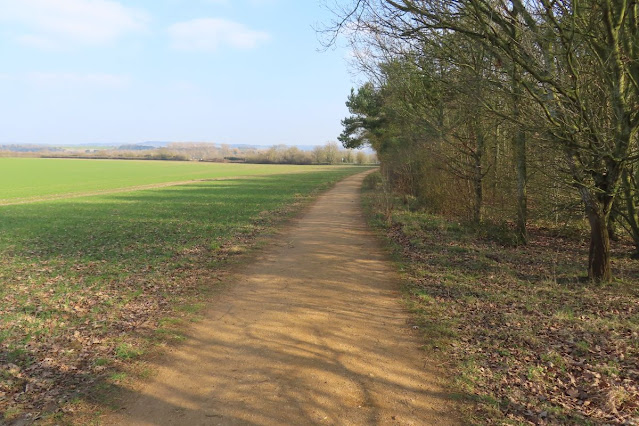 The track comes out here but one it would have carried on across the road through the gap you see in the hedge. I have a photo showing a gate across it. The track there took you to the River Thames and was most likely an old path people used. Now the path has gone and crops grown there. 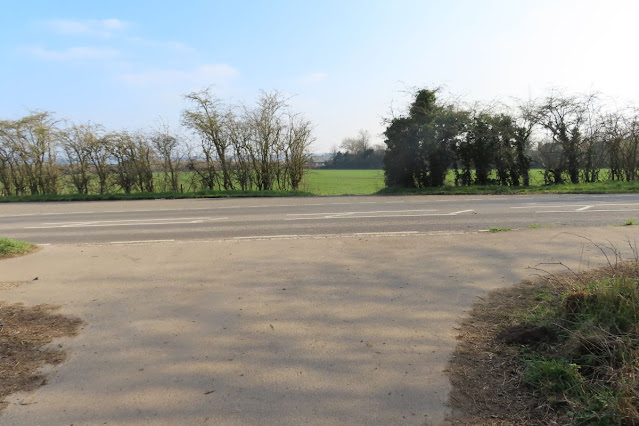 Turning left and you see the Reading Road, over to the right you see a layby, this is the old Road or A329 as I remember it. The new road was built to smooth out the bend where people used to come to grief. One guy I know managed to launch his TVR over the hedge into the filed on the right he was OK which was more than I can say for his car. That does not mean to say after it was OK as another mate of mine landed in the ditch in the centre section after driving into the layby 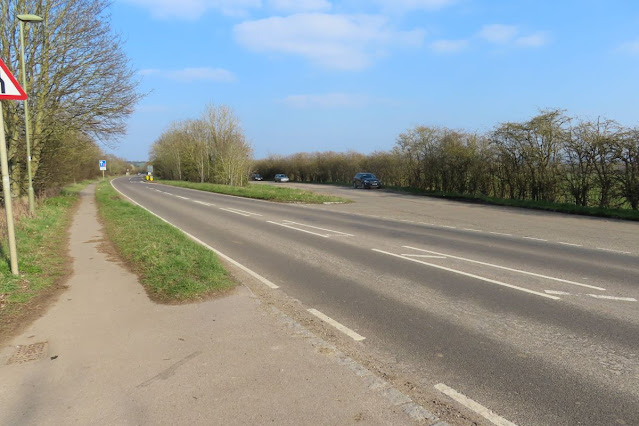 This view looks back along the old road, you can see the bend which then went the other way after it and past the old Hospital that was there. A few cars have found themselves in the hedge along by that as well 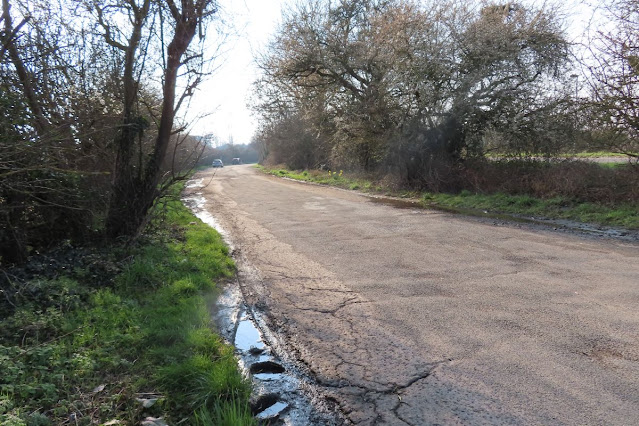 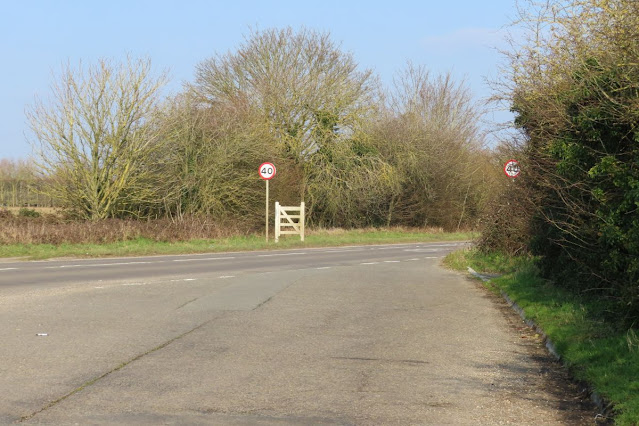 Anyway after failing to find the old entrance to go across I carried on along here to the entrance to Caps Lane, again can't tell you the origin of the name 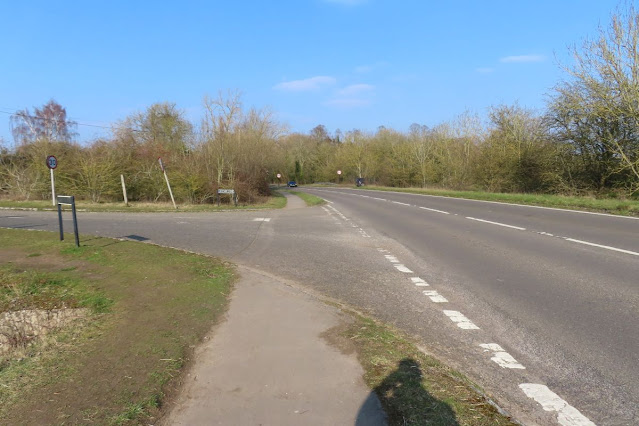 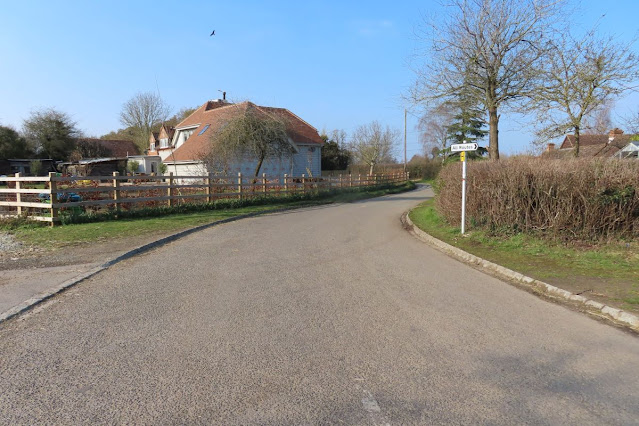 This is the direction of the Old Road, once you could navigate to the end here but it has become very overgrown now with brambles 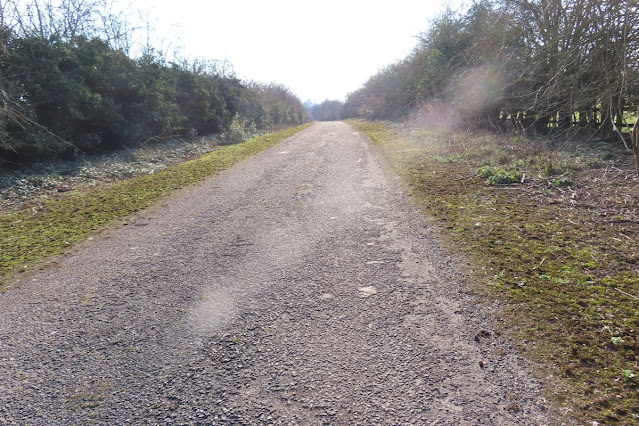 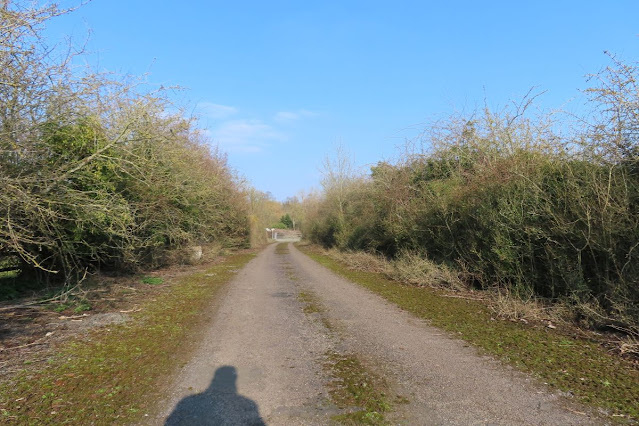 This was the old road past the junction, it was Pecked full of holes and left and even now the odd bit of road still comes up 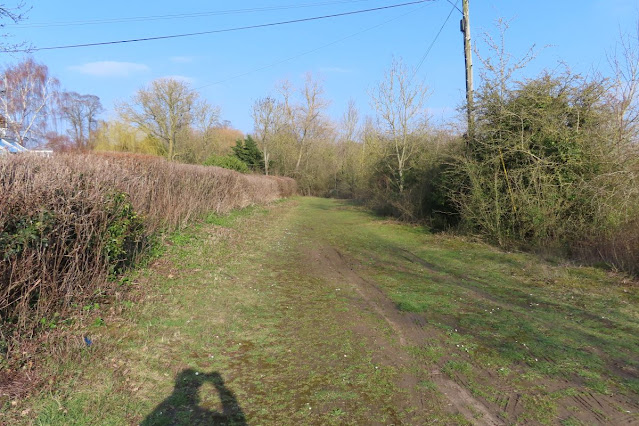 The Old road went in that direction 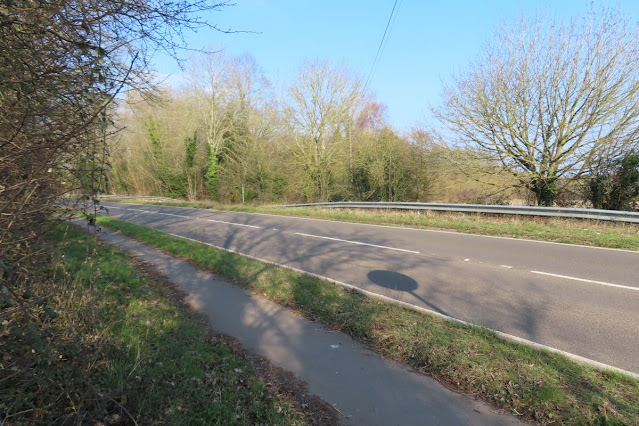 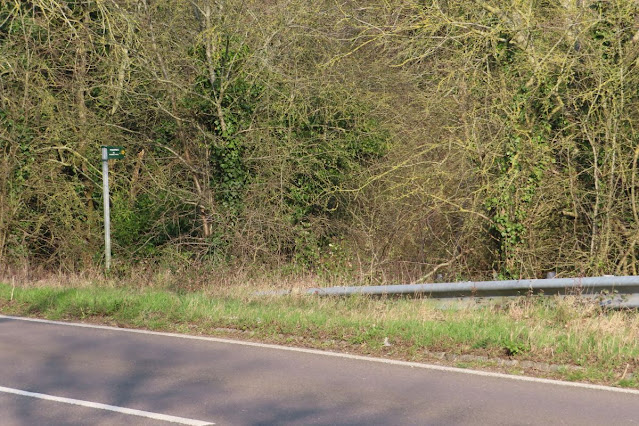 This is the new road and bend, I might add not long after it opened around 1971 a lad I was apprentice with managed to end up pinned on the armco. The armco came in through the rear door and out through the passenger side where is girlfriend was. She was asleep and went out through the door and woke up on the grass. He is married to her now 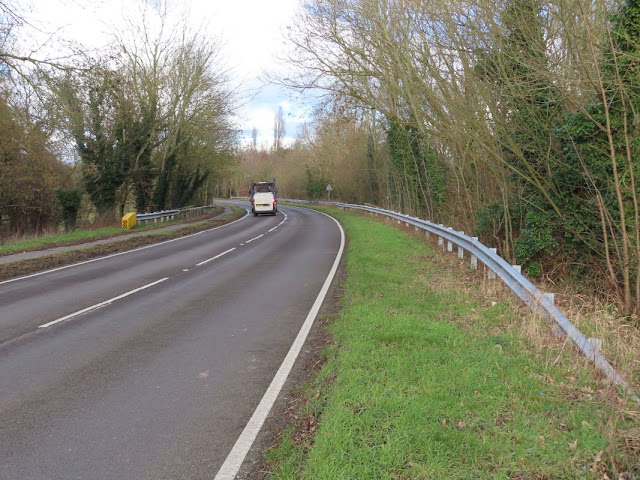 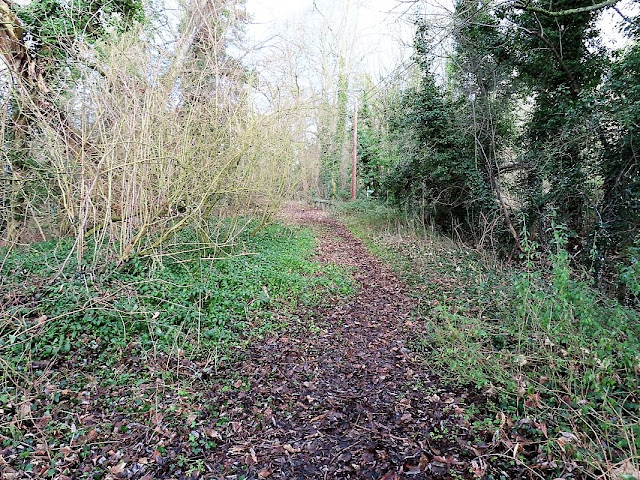 And comes out at Bow Bridge one of the reasons for the new one being built because over to the left many cars came to grief in the woods there. 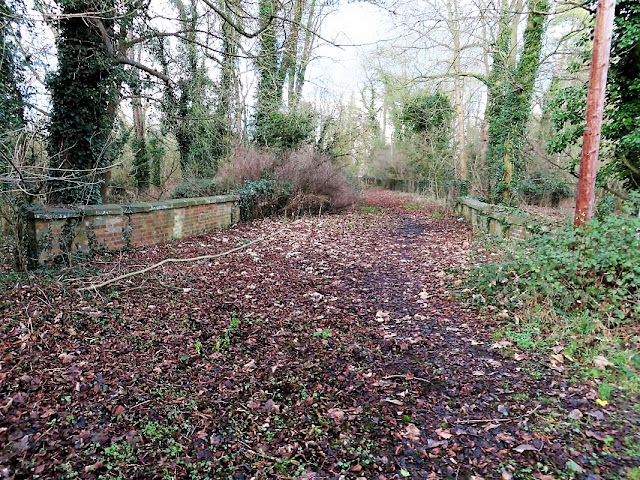 Going past the bridge you can see part of the old road still there. The part further on is still in use as a private entrance to some of the houses there. From there the road is mus as it used to be apart from Winterbrook where the built a bypass across the road 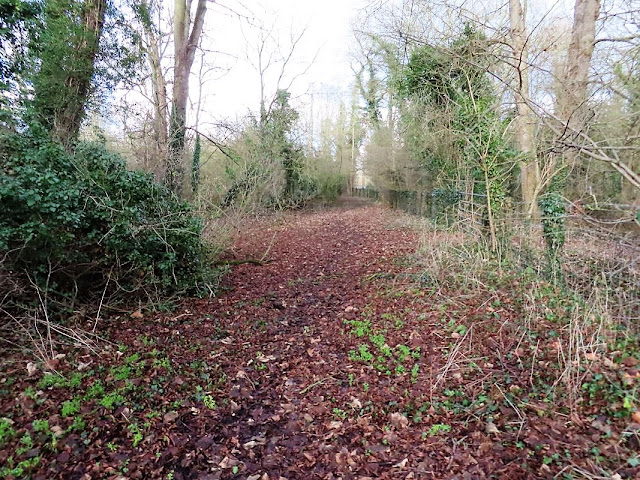 The New road was built around 1970 and for a couple of years I did drive along it in my dad car. As youngsters we used to love to see how fast we could get around the bend. I suppose we were lucky not to become a statistic for it but I would love to have driven it in my Last Mini which was a pocket rocket so to speak, now I just like to walk around it and see how nature is claiming it all back.
Taking Part in My Little Corner of the World  Our World Tuesday and Imag-in-ing, you can find all the links in the right hand column Take care everyone