On Christmas Eve  my sons and I always would go for Breakfast in Newbury or Reading. This year it did not feel the same and none of use wanted to traipse around a town doing what we always have done in the past getting stocking fillers and last moment presents for each other. The sad thing is we had been doing this since they were old enough to go. This year I made us all Breakfast at home which is when I looked out of the kitchen window as I was washing up the plates and spotted the sun was reflecting off the clouds. 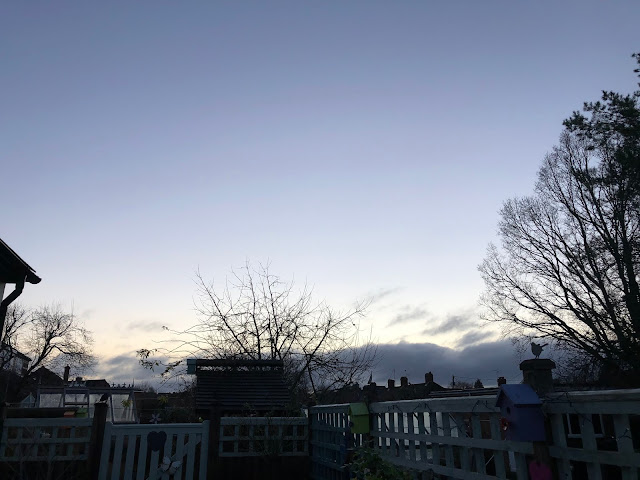 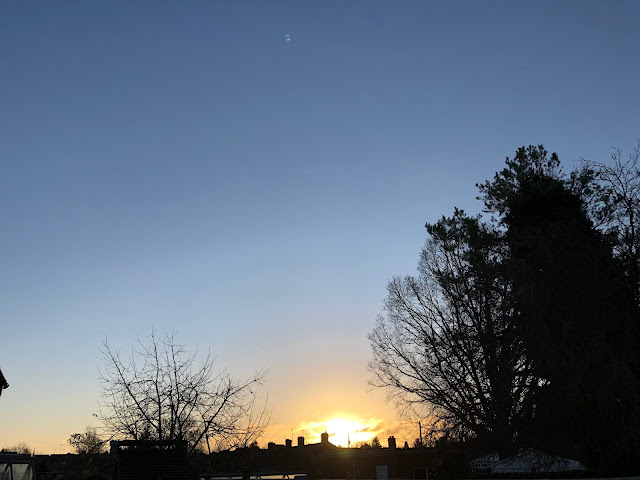 Three quarters of an hour later the sun was up 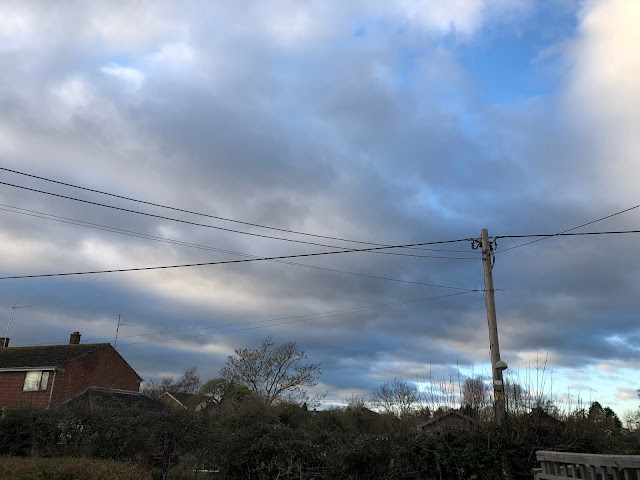 It was quarter to three in afternoon when I took this, clearly Christmas day for someone around the world 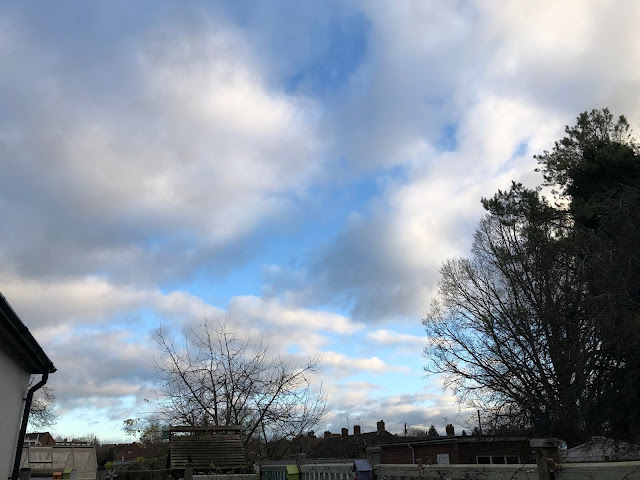 Out the back blue sky and clouds 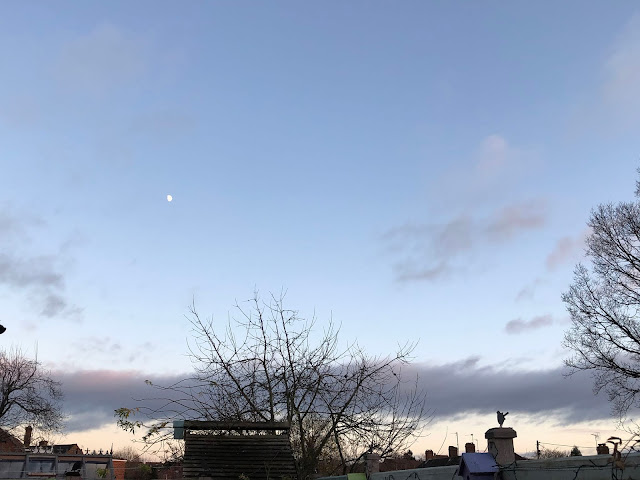 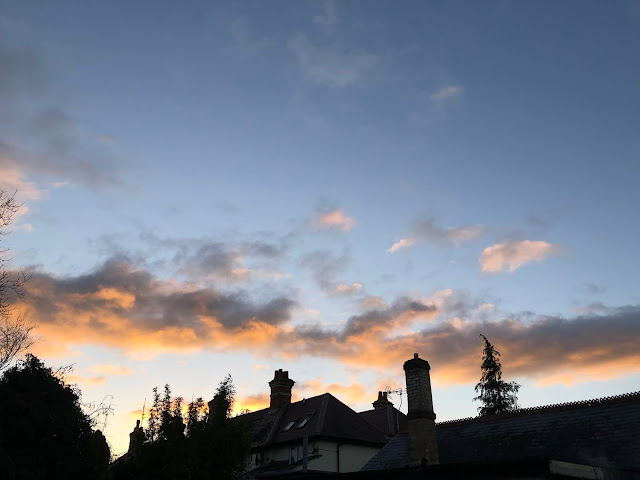 The last rays lighting up the clouds 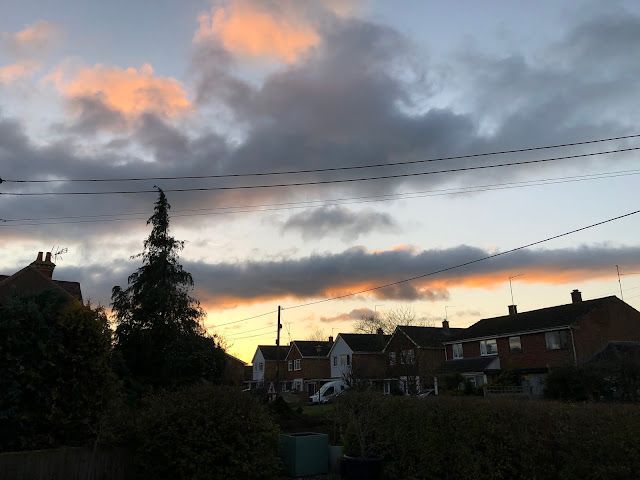 Out the front of the house clouds flew past 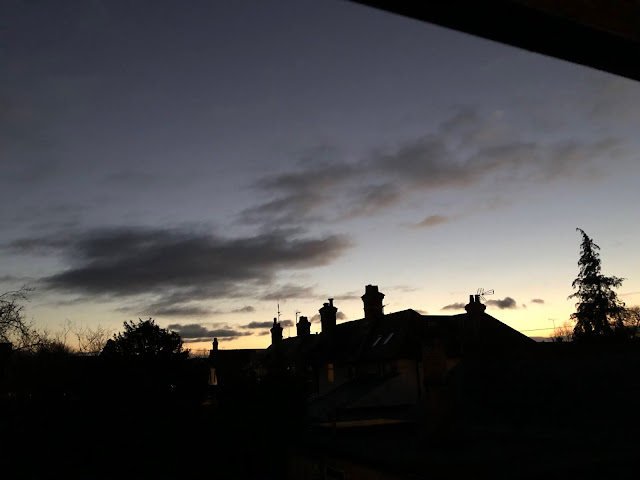 An hour later darkness was chasing off the sun. See you next year
Merry Christmas Everyone
Happy Skywatch