Today I will be showing my 1500th post You can see the 500th post in this link and the 1000th in this link  for the 1500th post I will show some from Wales taken during the morning and after noon one day when I was there last week. I took my copact camera but the battery died before I got to the lake so ended up useing my phone and that died after the second photo 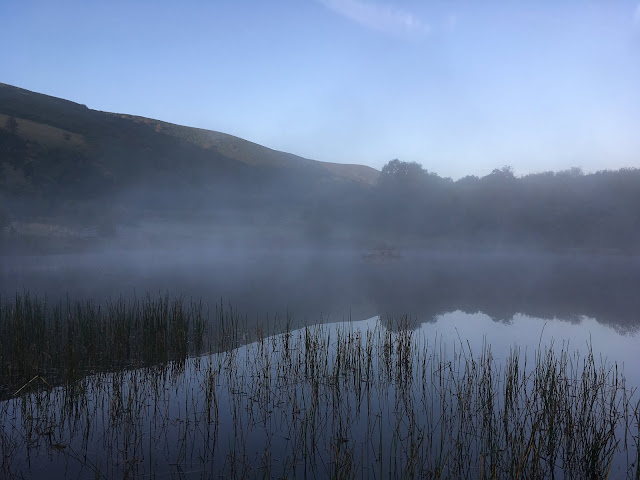 The mist was burning off the lake 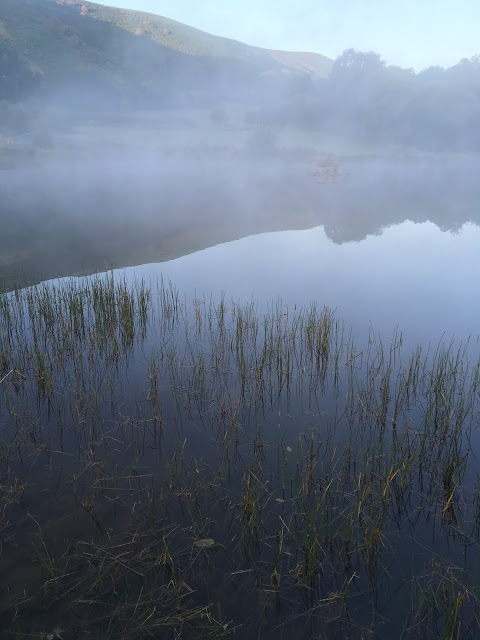 You can see the duck house floating in the middle 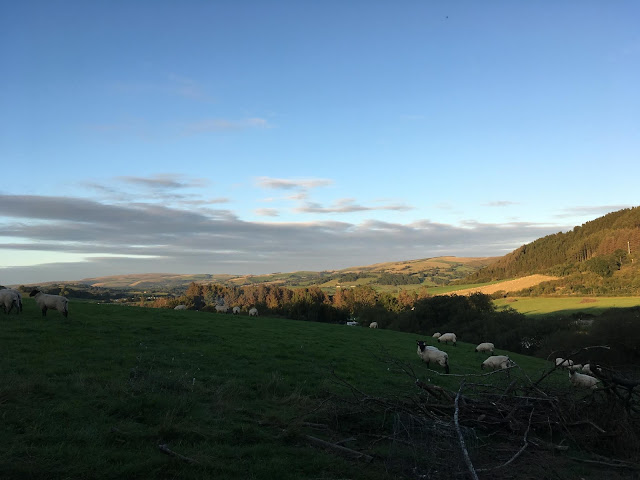 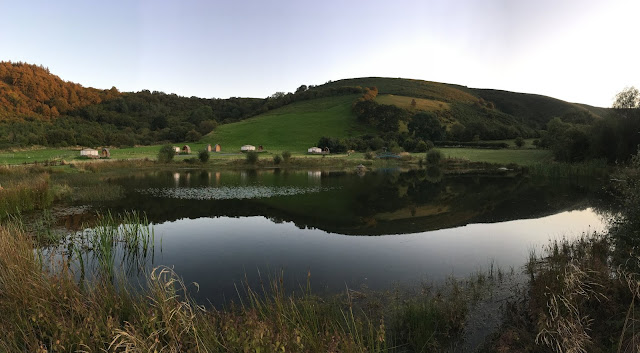