Walk down to the River


A few weeks ago I went for a walk along the local river, you may have heard of it. The River Thames, I only went for a short walk along it but took in a vast about of things to see. Over the next two weeks I will show a little of what I saw 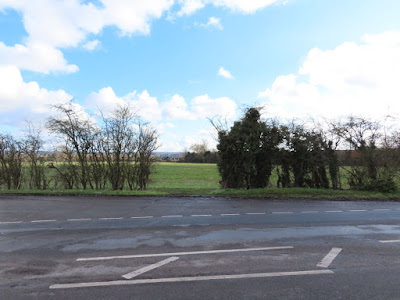 I took the byway to the main road, looking across you see a gap in the hedge, this was where a gate used to be 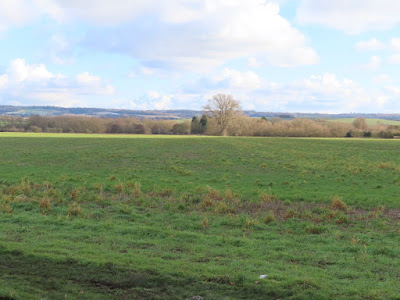 If you went through the gate it took you across this field that used to have dairy cattle in it. Certain times of the year you could come here and collect field mushrooms and quite a lot of the village could be seen here gathering them for breakfast 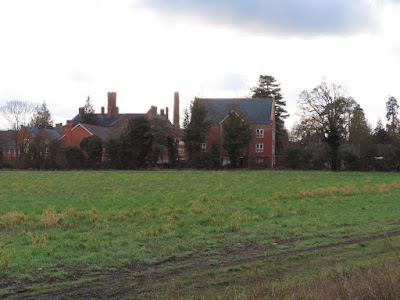 The cattle belonged to the Hospital Farm where they were milked. Gradually the farm fell into disuse and the field was turned over to cereal and the path disappeared 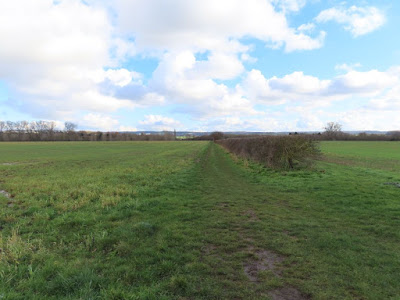 A new path was adopted and people now use that 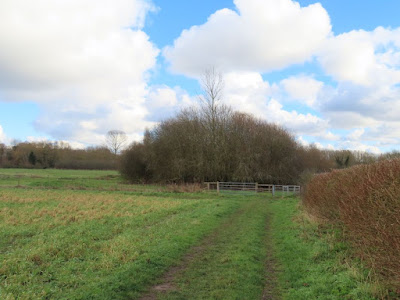 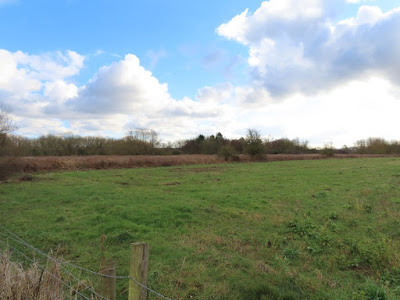 Over to the right you can see Cholsey Marsh. This was once a river meadow but after the cattle stopped grazing here and hospital closed it became over grown it is now looked after by BBOWT and is a good place for bird watching 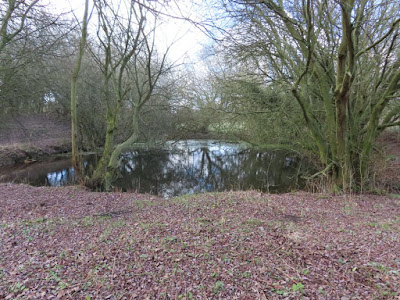 The clump of trees contains this pond which when I was a lad of 15 used to be surrounded by a high bank. It was dug to hold water for irrigation of crops and we used to go for a swim in it though I might add it was not easy to climb out of 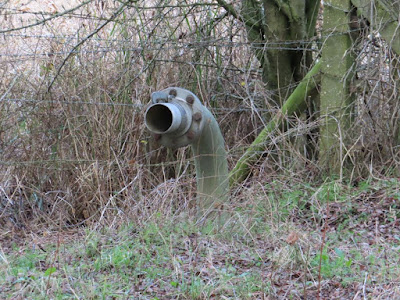 Nearby you can see the rennet's of the irrigation pipes 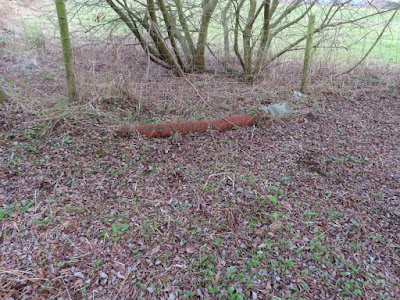 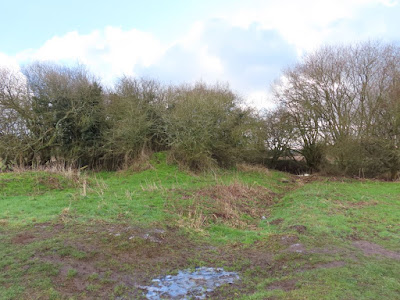 The pond has become disused and the bank has become smaller though you can see parts of it. No doubt the constant flooding and  the fact it may have been lowered to make it safer has a lot to do with the diminished banks 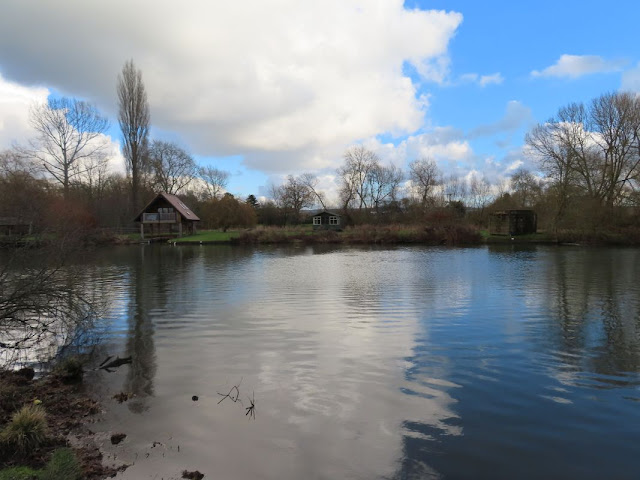 Eventually after walking across the meadow you come to the Thames. Next week I will show you a little from each way along the path and some on the ominous looking building you see to the right of the photo.
Taking Part in Our World Tuesday