This week I thought we would have little fun with some history. In January I was walking along a footpath that ran beside  preserved railway. There was a gap in the fence at one point and I had a look at the railway ties they had dates on them 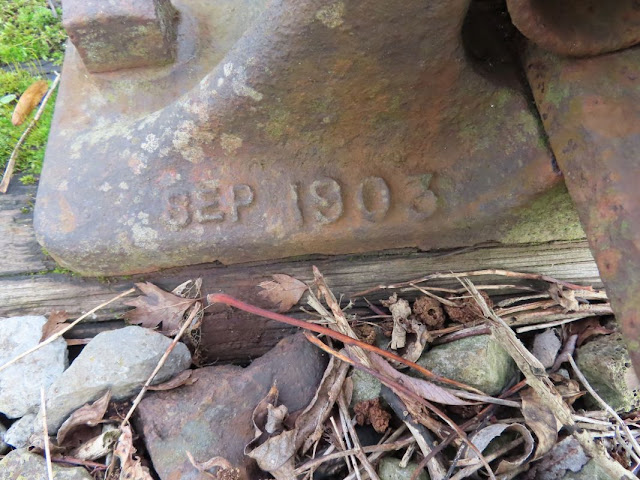 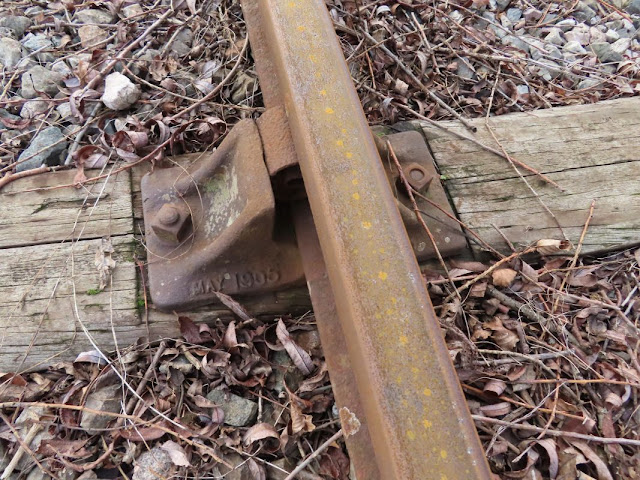 This one had May 1905 That year the city of Las Vegas.was founded in May 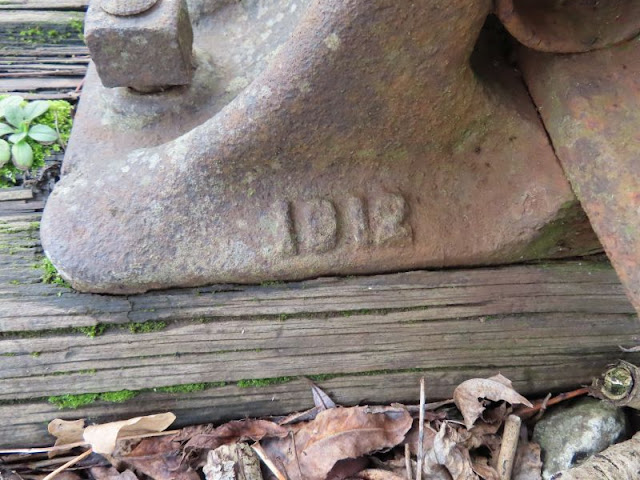 No month on this one but in April this year the Titanic sank after hitting an iceberg with the loss of between 1,517 and 1,636 lives. The wreck would not be discovered until 1985 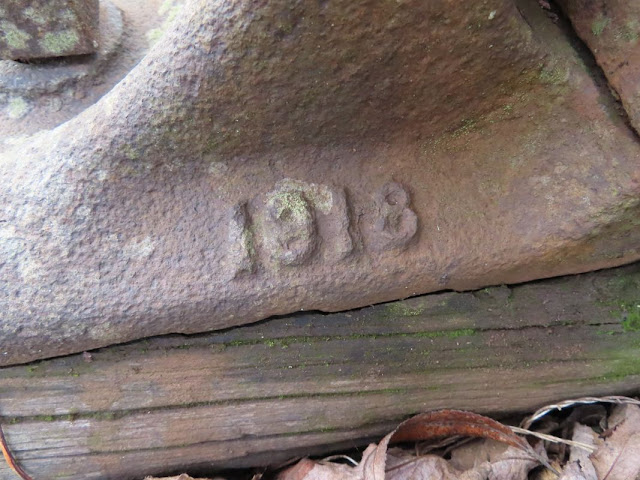 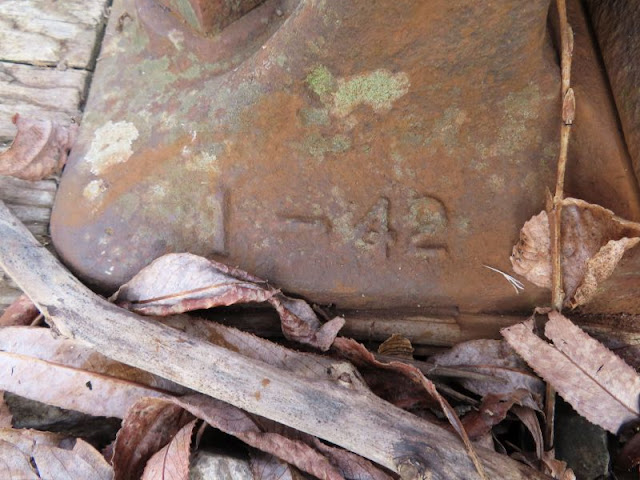 1942 the second world war was in it's third year and in January
The Declaration by United Nations is signed by China, the United Kingdom, the United States, the Soviet Union and 22 other nations, in which they agree "not to make any separate peace with the Axis powers".
Heinkel test pilot Helmut Schenk becomes the first person to escape from a stricken aircraft, with an ejection seat. He was lucky because it was the 13th
In March St Nazaire Raid (Operation Chariot) – British Commandos raid Saint-Nazaire on the coast of Western France, to put its dockyard facilities out of action.
I could not see a tie for 1945 when the war ended but no doubt there is one
I left after that and carried on with my walk.
Hope you enjoyed my little history lesson. Taking Part in our world Tuesday
Posted by Billy Blue Eyes at 21:14

Email ThisBlogThis!Share to TwitterShare to FacebookShare to Pinterest
Labels: Railways