End of the Barns


Many years ago I took this photo of some old barns outside the village, they had become dilapidated and one had collapsed 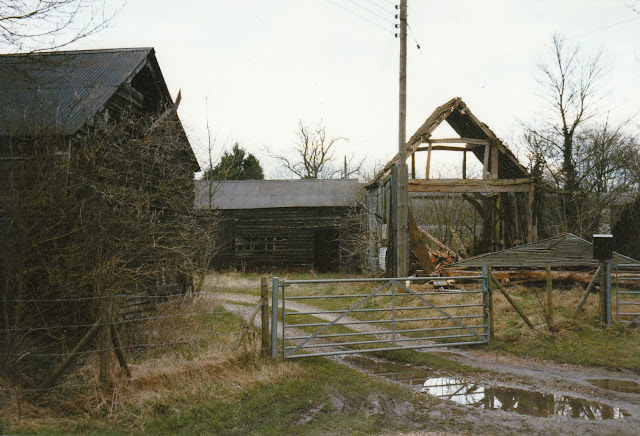 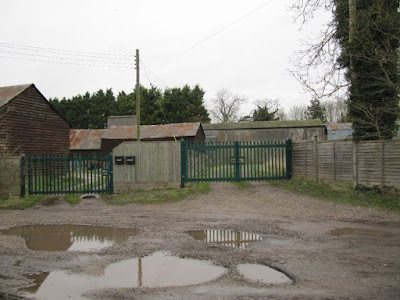 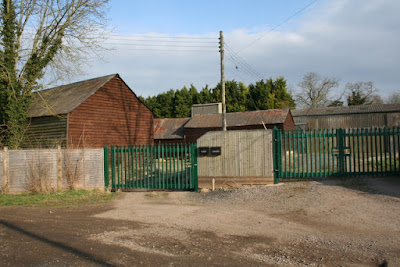 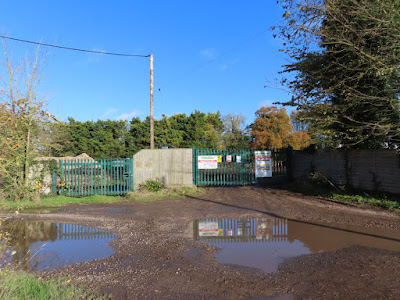 Then the other week I walked past and they were gone, all of them demolished 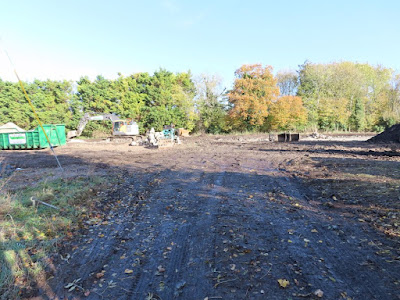 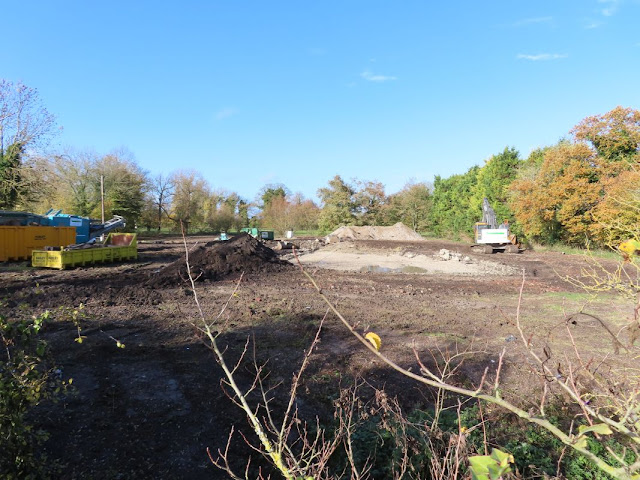 This is looking at the site the other way towards the north the large area that is lighter was were one of the newer barns used to be. It's quite a big site so I assumed that it would be used for new business units but no, I looked up the planning and five blocks of housing is going in here three of them looking like barns. I await to see what the look like and cost.
Taking part in Our World Tuesday