East end farm in Cholsey has been there as long as I can remember and no doubt longer before that. A few years ago planning went in for the land to be redeveloped and so ensued a battle to stop this happening.  To my mind it was only a matter of time before the developers moved in and after having planning turned down a couple of times it went to appeal with the government who upheld the appeal.That meant the place would be demolished and work on new housing could begin. 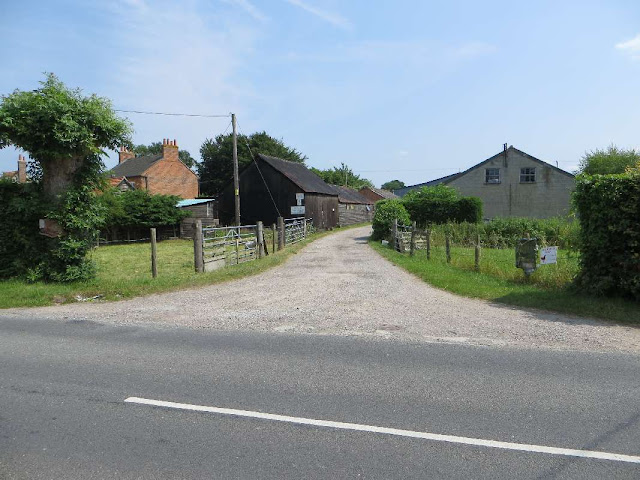 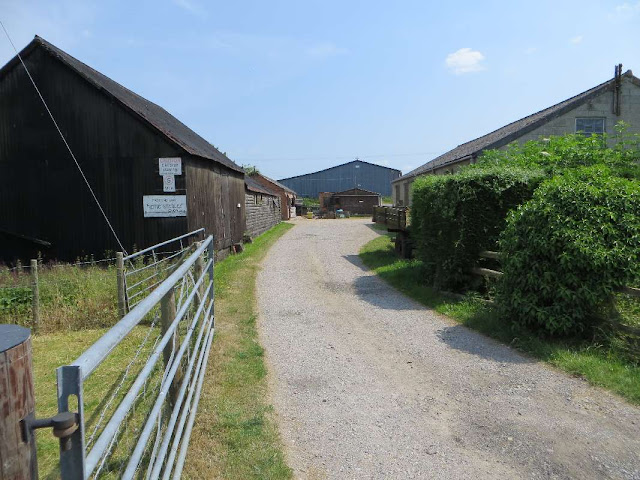 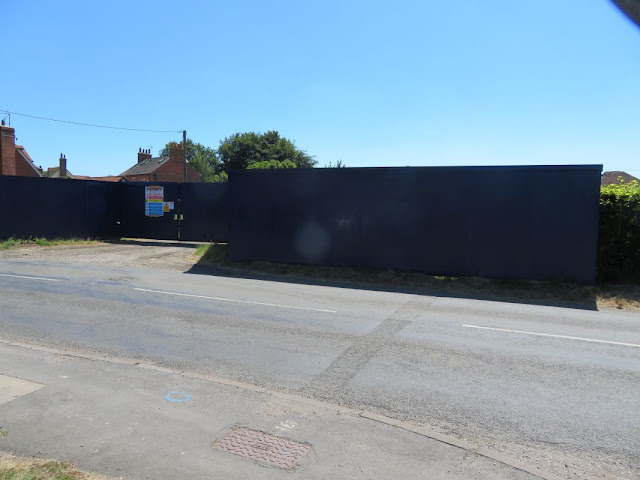 A couple of weeks ago this hording went up prior to that the farm owners were still living there, then one weekend the went and the hoarding went up 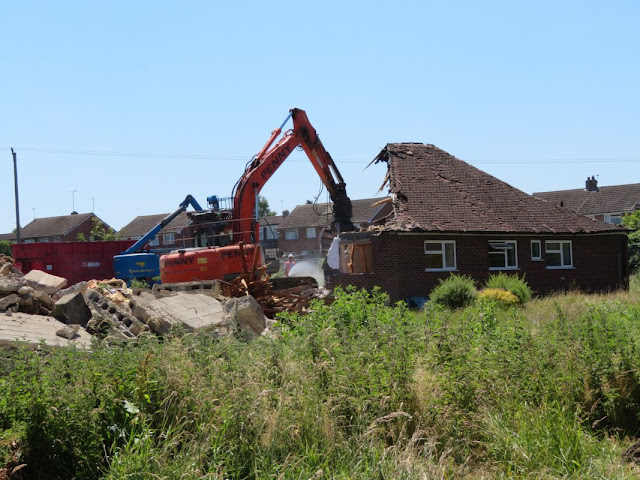 There little house looks like this now nearly demolished 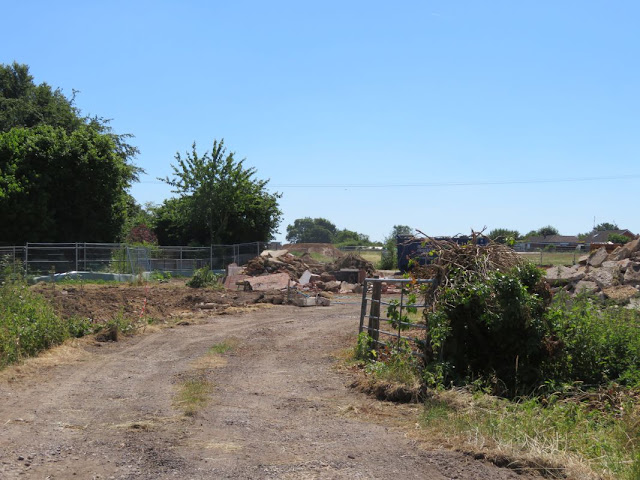 The old farm buldings have gone and are just a memory. It will not belong before you see houses being built and when it does I will show you the photos.