The beginning of April saw my wife & I at Fforest Fields for the weekend. I noticed there was a mountain bike event on. The first round of the Scott ATB Challenge 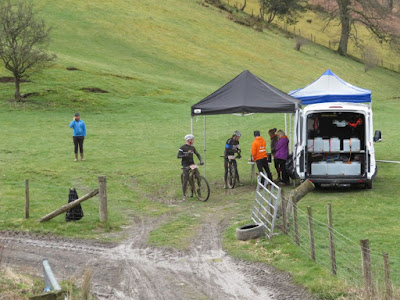 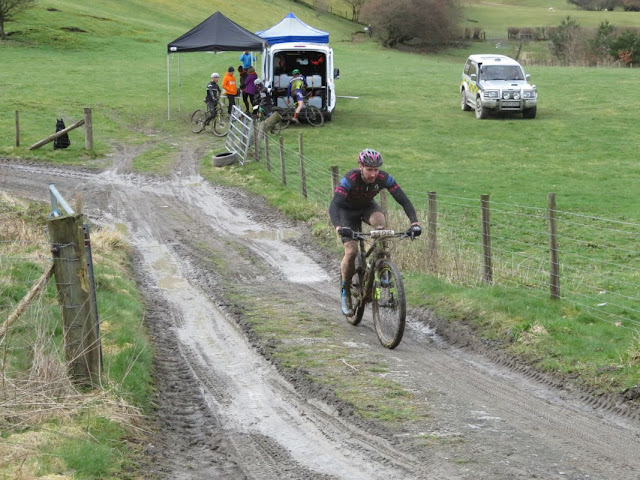 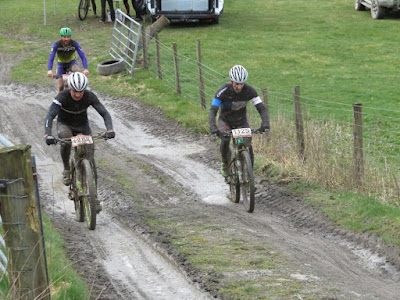 The entrants heading off from the stop 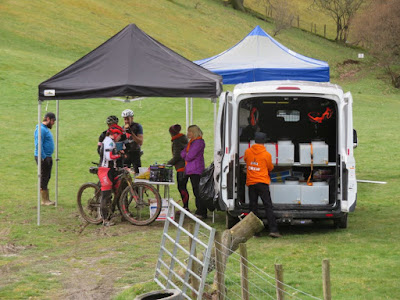 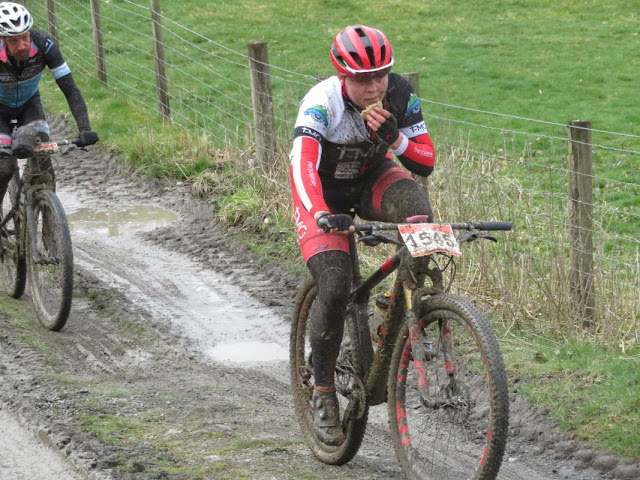 and ate while riding 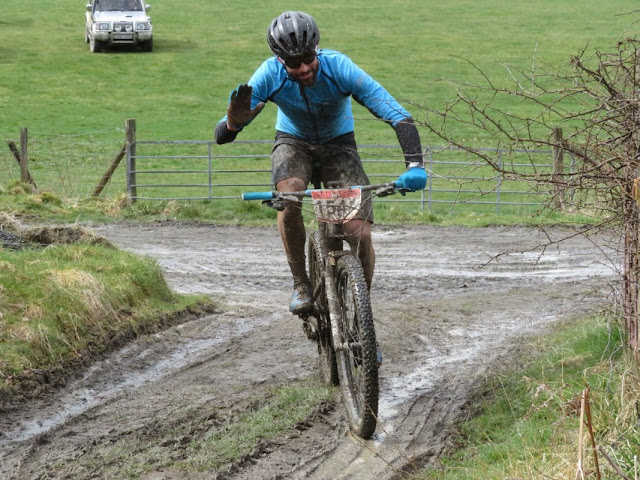 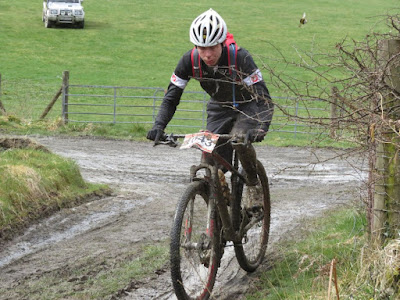 the odd wave was given 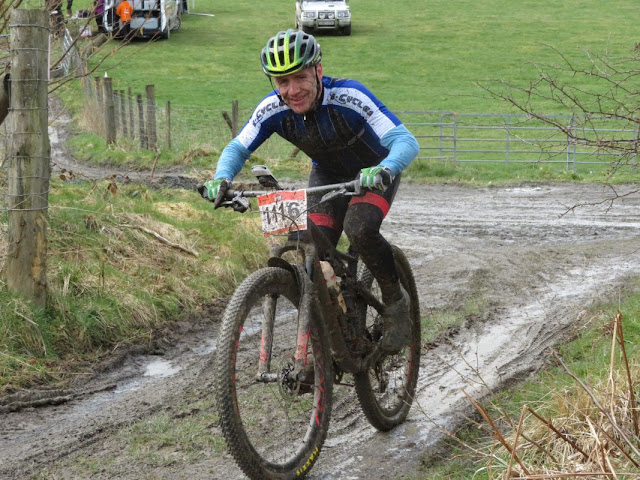 Smiles for the camera 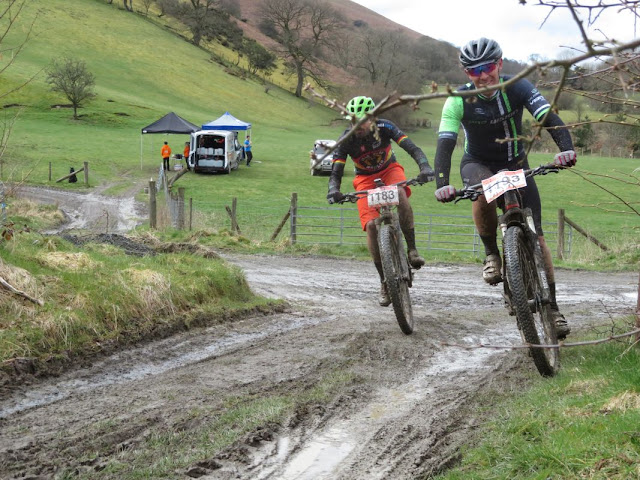 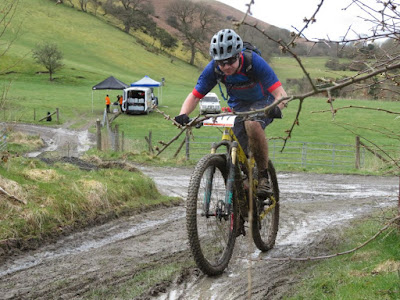 grins or heads down 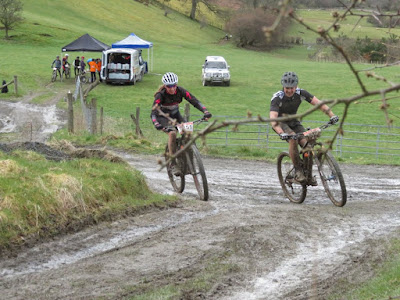 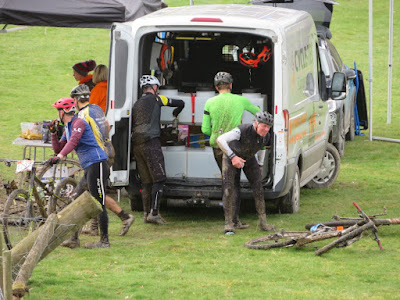 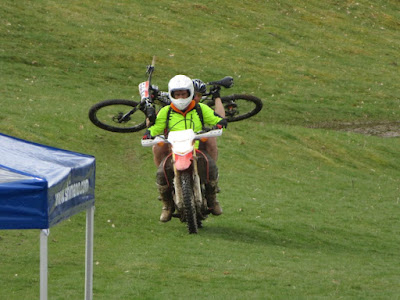 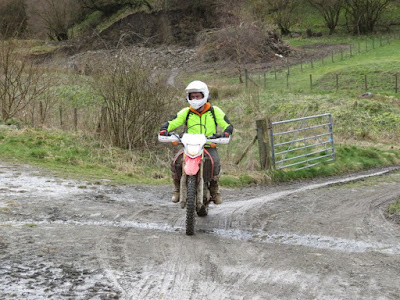 Dropped off the motorbike headed off again 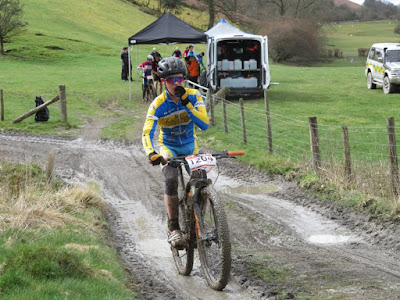 more munching on the go 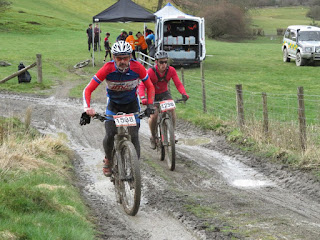 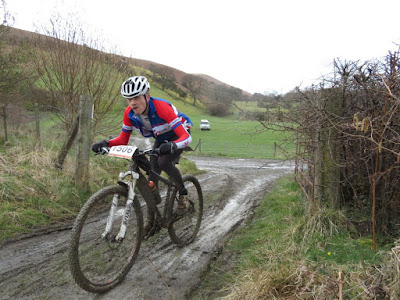 getting down to it 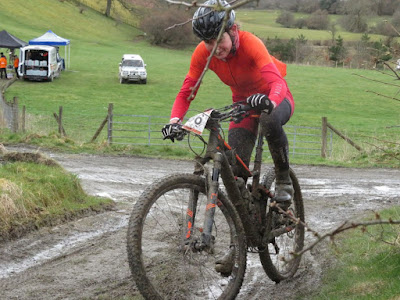 one of the women competitors 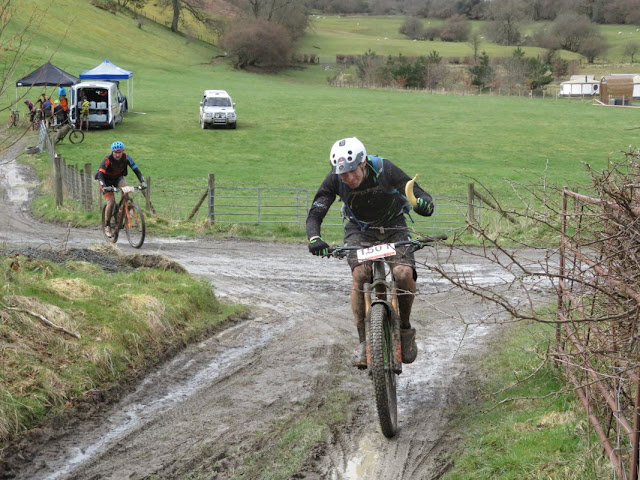 Look I got a banana as he waved on his way past. I took a lot of photos but these are just a few. If I find out of another event I'll take my DSLR