Sunday I showed a church featured in my Church Explorer Blog, it is in a Village Called Stoke Row, the village has a very unusual attraction a well which is called The Maharajah's Well here is te history of it from Wikipedia
"Edward Anderdon Reade, the local squire at Ipsden, had worked with the Maharajah of Benares in India in the mid nineteenth century. He had sunk a well in 1831 to aid the community in Azimgurgh. Reade left the area in 1860.
A couple of years later the Maharajah decided on an endowment in England. Recalling Mr Reade’s generosity in 1831 and also his stories of water deprivation in his home area of Ipsden[ the Maharajah commissioned the well at Stoke Row and it was sunk in 1863. The originally intended site for the well was Nuffield Common. All work was completed by the Wallingford firm of R. J. and H. Wilder." 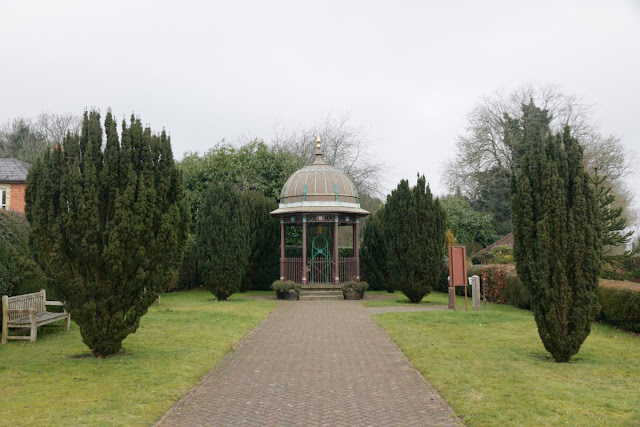 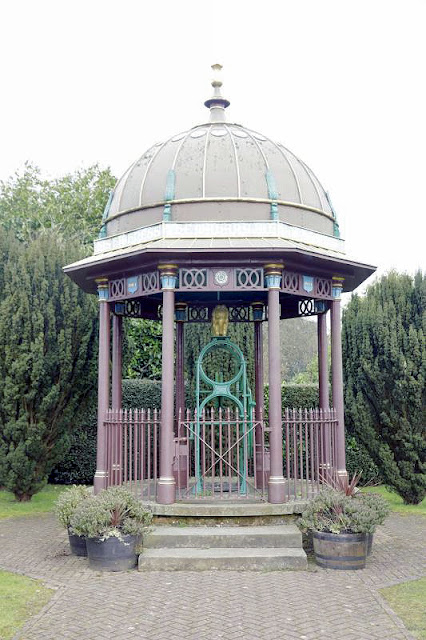 It looks very impressive when you see it 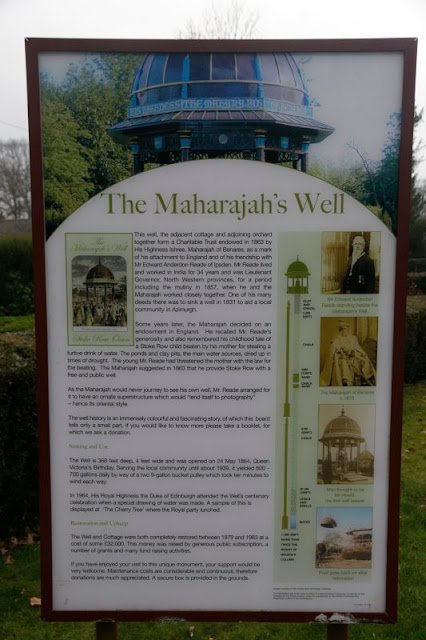 Nearby you can read the history about it 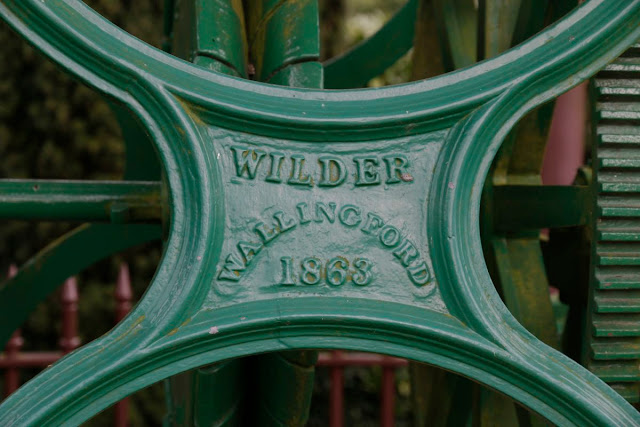 The makers of the well were Wilders Foundry was in Crowmarsh, sadly the foundry closed many years ago though I was fortunate enough to see it as my friends father worked there. Not a place I would want to work but gave employment to many in the local area 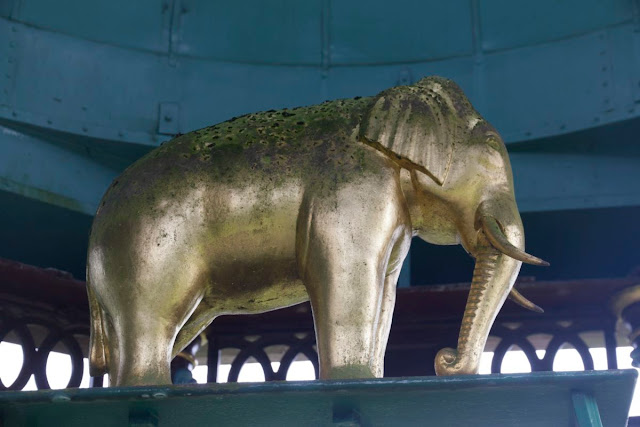 The Indian Elephant over the well 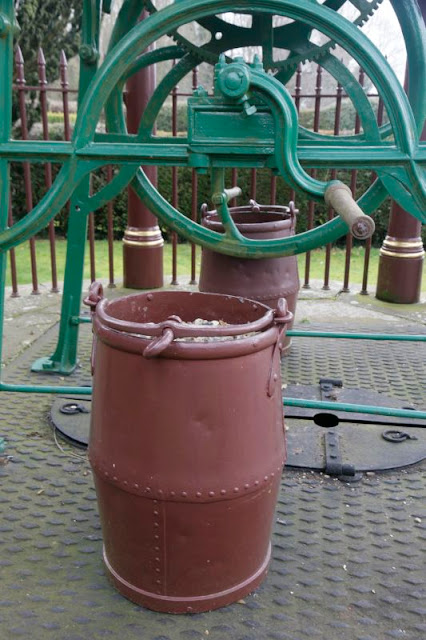 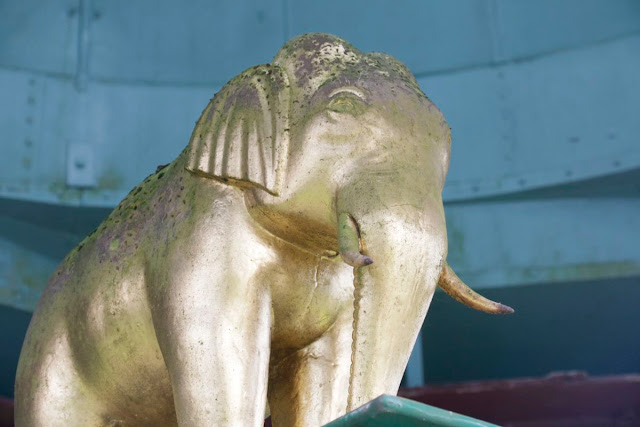 The ever watching elephant 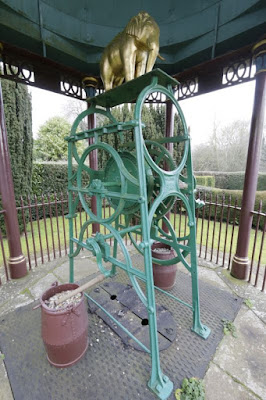 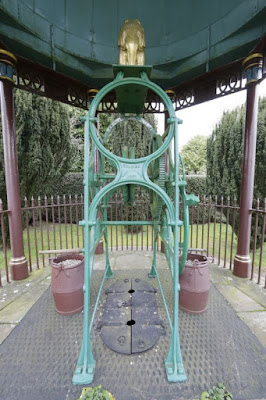 Couple of wide angle views of the well 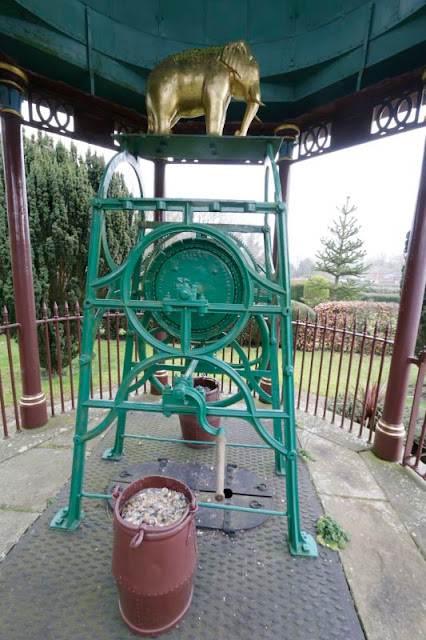 Side view of the well 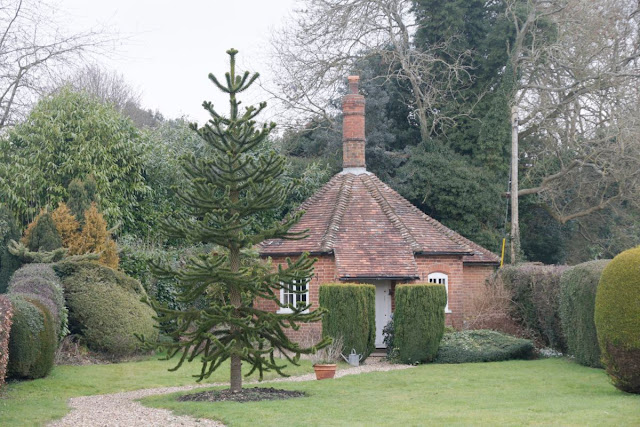 I'll leave you with this picture of Well Cottage, this belonged to the Well warden who used to unlock the well and maintain it. It is now a private dwelling
Taking Part in Our World Tuesday