The Clock house is a prominent feature just off what used to be the London to Bath road in Newbury. It replaced a previous feature which I will have to tell you about in another blog. The Clock house stands in the area known as Broadway which joins on to Northbrook Street and at one time was in an area called Speenhamland 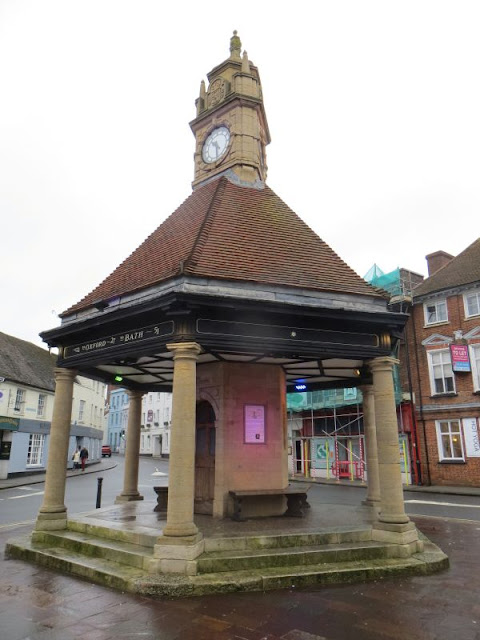 When it was first built there was a public telephone behind the door where you could sit and talk to the person on the other end. There are also some stairs leading to the clock. 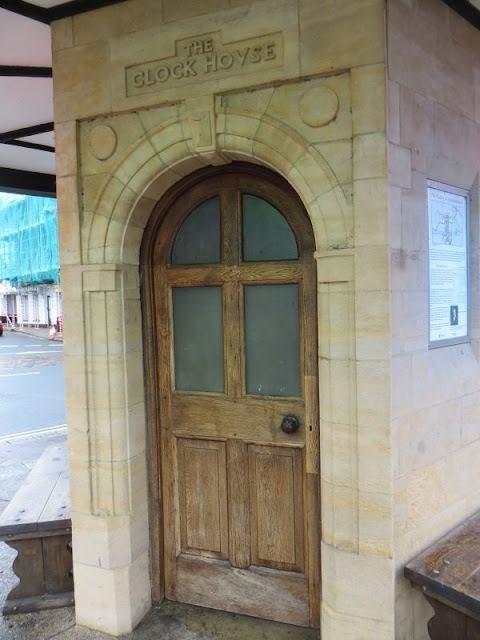 There is no longer a telephone inside but the place is still an important landmark in Newbury
Posted by Billy Blue Eyes at 08:00

Email ThisBlogThis!Share to TwitterShare to FacebookShare to Pinterest
Labels: Newbury