This is about one pub that has had three names and you could say starts with this place you see in the distance which was called the Railway Hotel. It was built when the Great Western Railway came through Moulsford and a station was built. A hotel was built near the Station and not far from an in called the Waterloo (you might remember it from anther blog). The idea being it gave travellers a place stay over while visiting the area or for relatives visiting Mental Asylum not far away. It was only open a few years before the station moved a mile or so down the line to Cholsey the Moulsford platform was demolished  and the Hotel was on it's own. It survived till the 1980s known as the Gables and as a Roadside café called the Downs Café and was used by truckers. There was a petrol station over to my right. 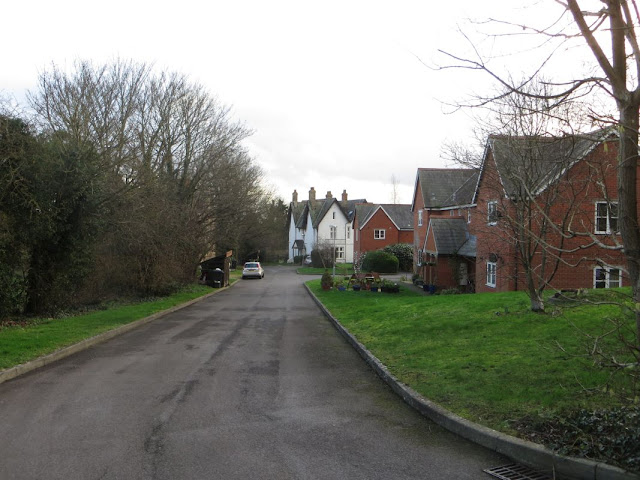 The name the Station hotel transferred to this building in Cholsey which would have been built the same time as the station which was not far away. The station had a branch like that went to Wallingford. The hotel was handy for people who also travelled to see relations at the Mental Asylum up the road. Not sure when it changed it's name but I remember it being called the Brenford Taylor and was a bub I started going in when I was 17. I worked there as a barman for a few years and was to meet my future wife here.  It was a famous pub at the time having over too different whisky's on sale, (used to be amusing watching the punters looking for an obscure one) and it was not unusual to have a lock in where the pub would be open till 2 0r 3 in the morning well after closing time. The landlord I worked for moved to Wallingford and the pub was renamed the Walnut tree. As you can see it did not say viable and was sold off for housing 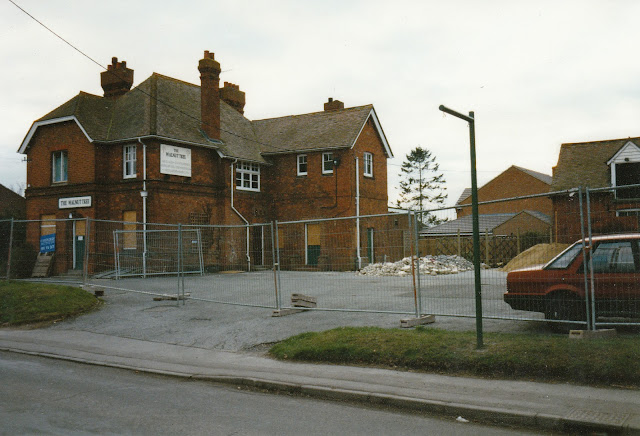 The name Brenford Taylor came from the building you see on the left. That is the original Brenford Taylor in Cholsey 9Now Brenford House) and was on the other end of the Green called the Forty. I think the place shut down and the name moved to The old Station Hotel. The house you see in the photo still had the bar and some of the pub features in when I went in there back in the 1970's 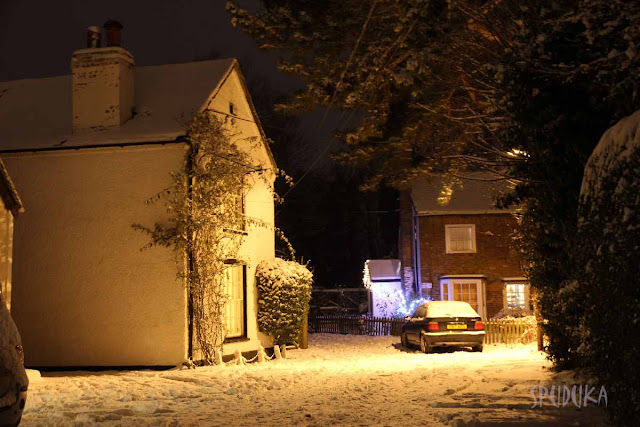 So what became of the Brenford Taylor, well this is what it looks like now. It's gained an extension by the old lounge bar and the old stables over to the right made into a nice house. But I do wonder if it still has the Beer Cellar 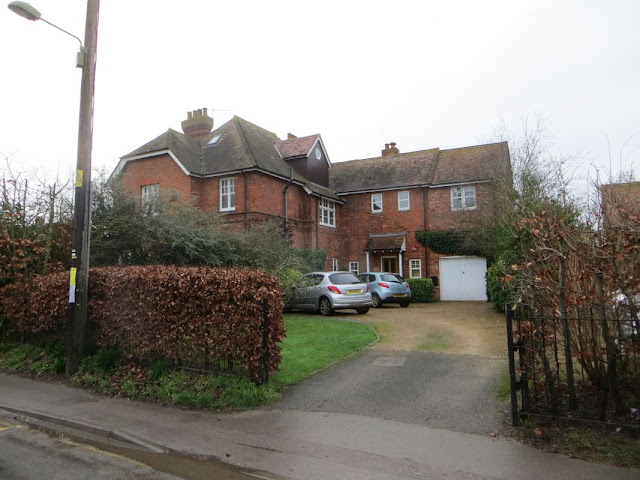 Taking Part in Our World Tuesday
Posted by Billy Blue Eyes at 09:45