A couple of White Horse Legends 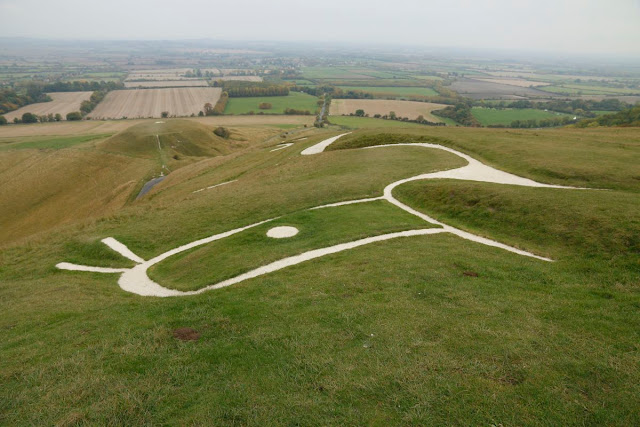 The local legend is if you stand in the eye of the horse with your partner and rotate three times you will be blessed with a child. Got to love that one and no doubt it went on a lot in the superstitious past  and I am sure it still happens today 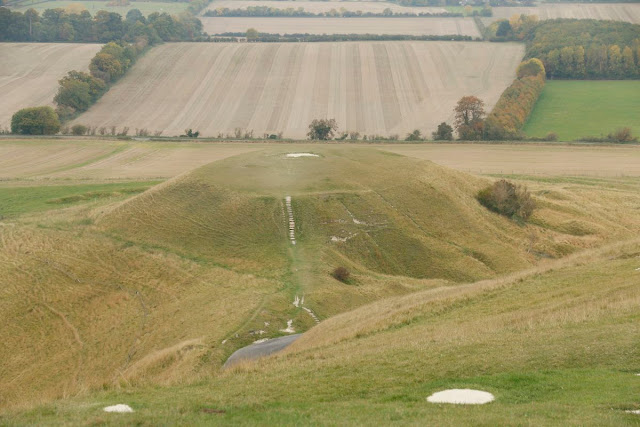 The small hill you see here beyond the eye is called Dragon Hill named because local legend has it that St George Killed the dragon here. The white spot is where it was the Dragon was slain and where the blood fell no grass grew, if you look you can see some lines running from the spot, this is where the blood flowed down the hill. I love hearing these story's. I had heard of the Dragon Hill one but the eye one was new to me. 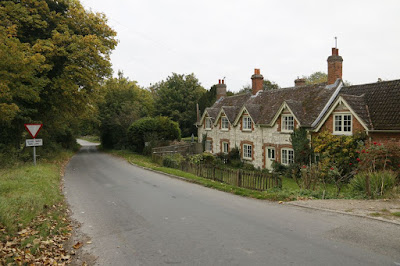 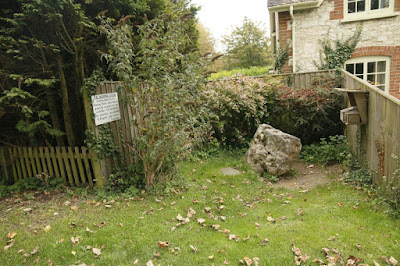 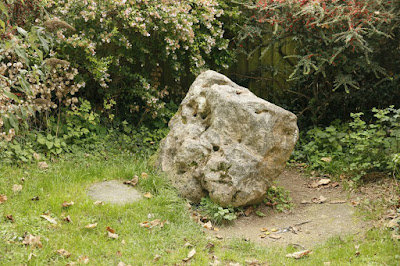 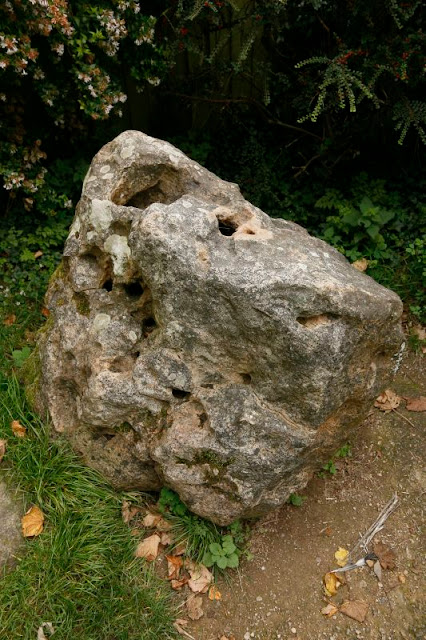 See that hole well if you blow in it you get a sound. Legend has it that King Alfred the Great blew in it and called the Saxons to war against the Danes. Mind you it also used to be up on top of the hill but the local blacksmith brought it down and kept it outside the forge .  BTW you can get a sound from the stone if you do it right .
Taking Part in Our World Tuesday