V is for Victoria Park

No doubt there are many round the country if not the world but this one is in Newbury, it was originally called the Marsh but changed with the popularity of Queen Victoria and her Jubilee celebrations were held here.  The statue was originally in the market place in 1903 and moved to
Greenham House in 1933 before its final position here in 1966 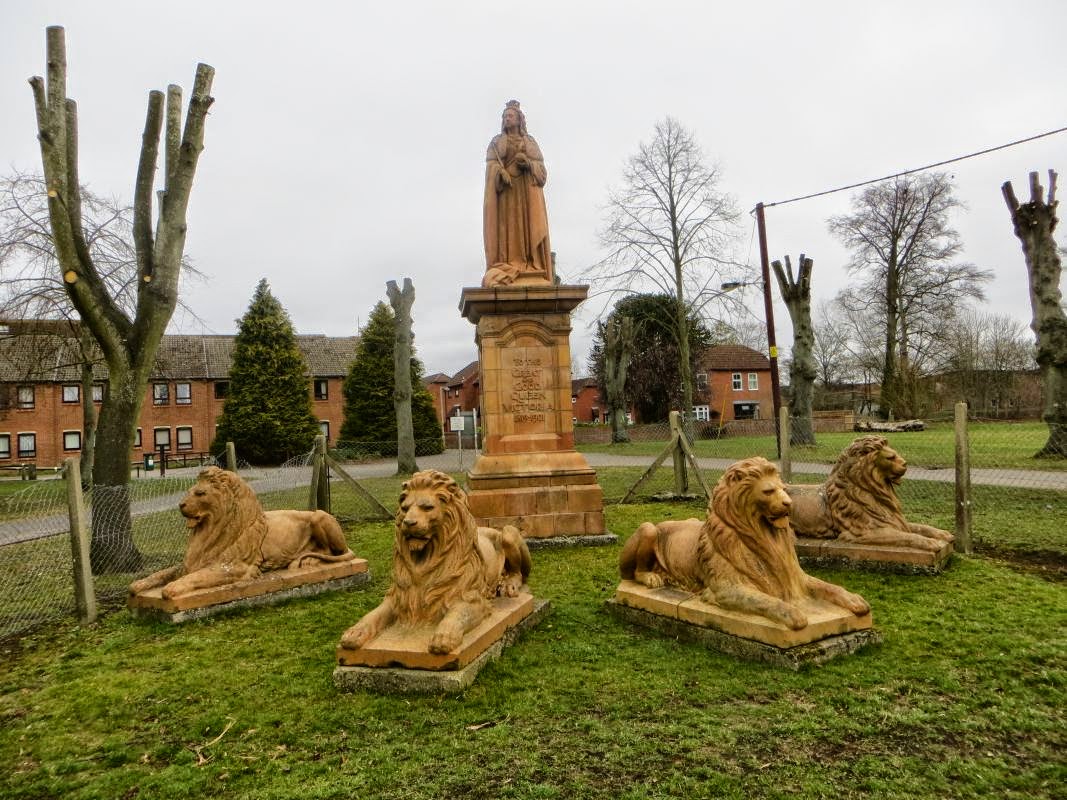 Queen Victoria and the Lions 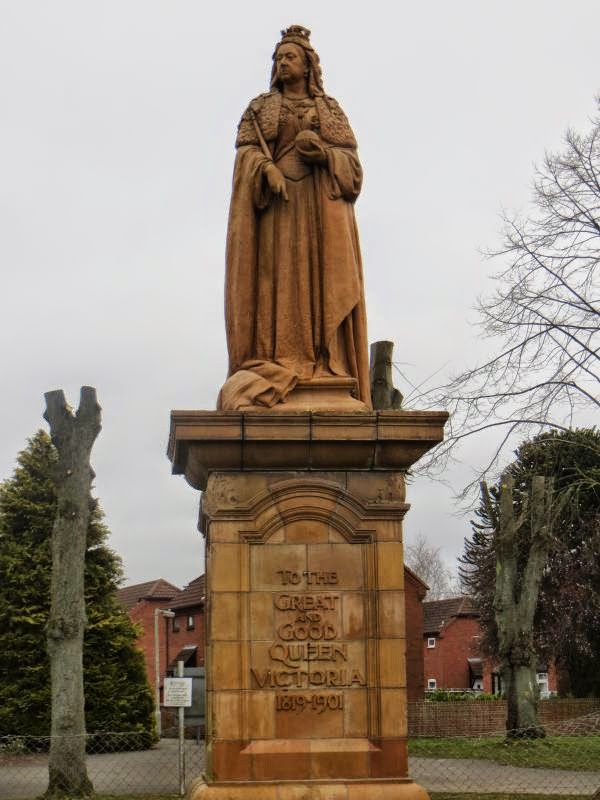 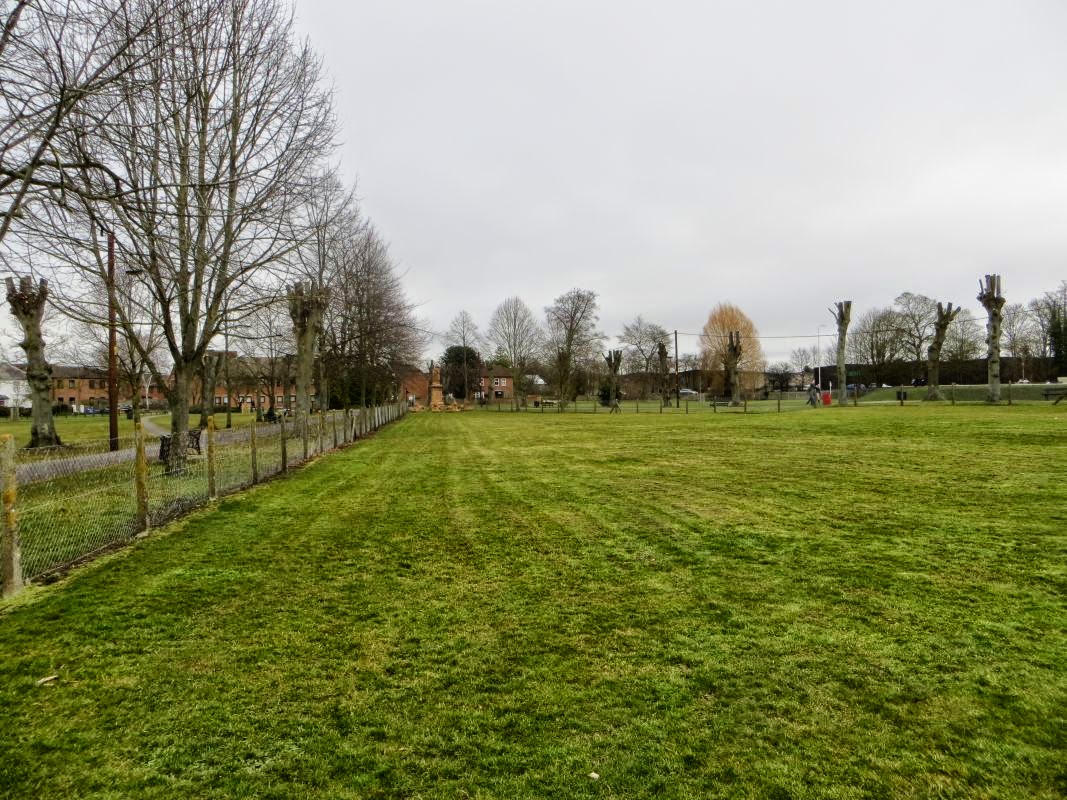 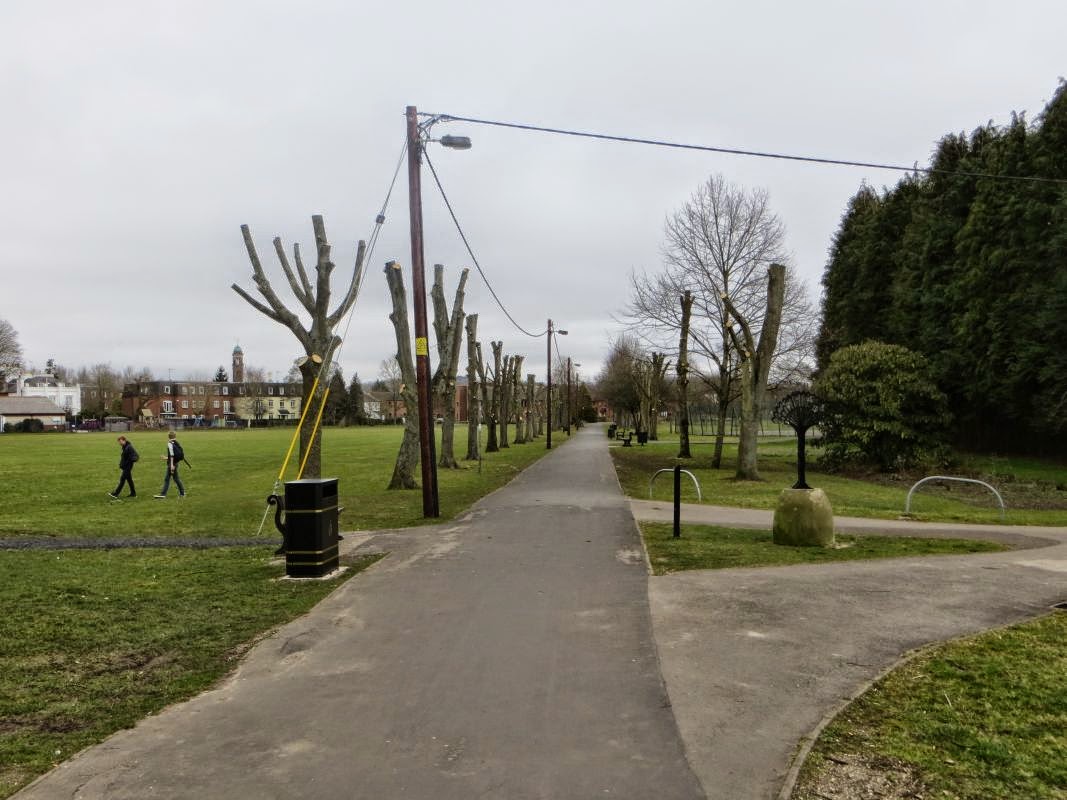 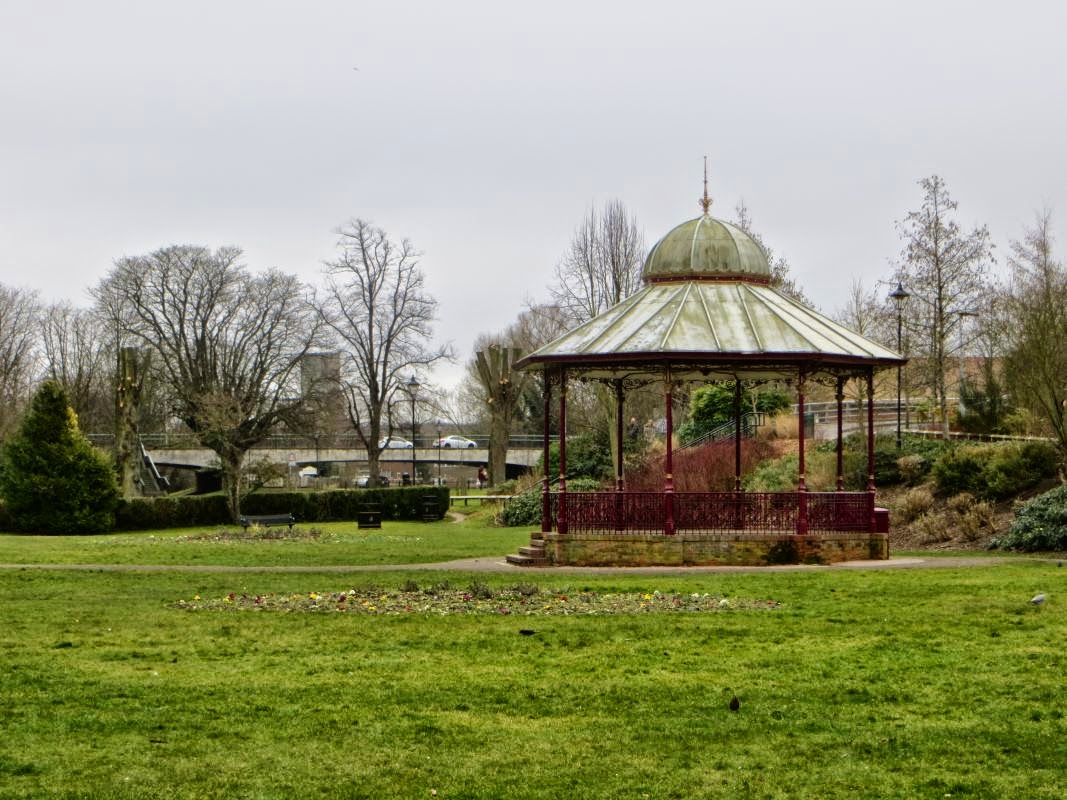