As my blog is now ten years old I thought I should show ten years of some of the sky's I have taken photos of. I can't say Ten years of SkyWatch as I have not contributed that long on it but this is SkyWatch so enjoy the sky's 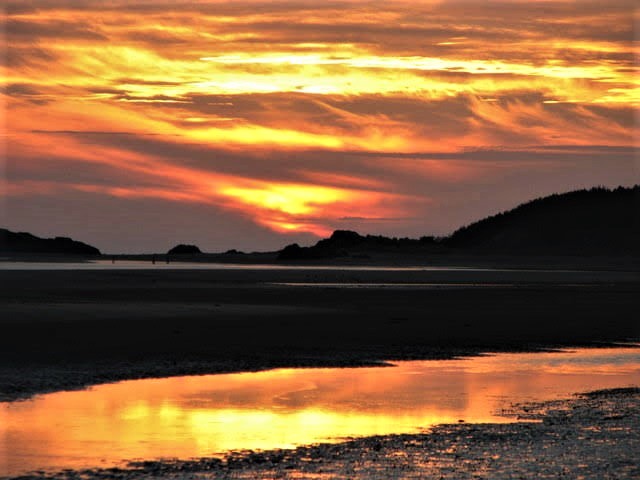 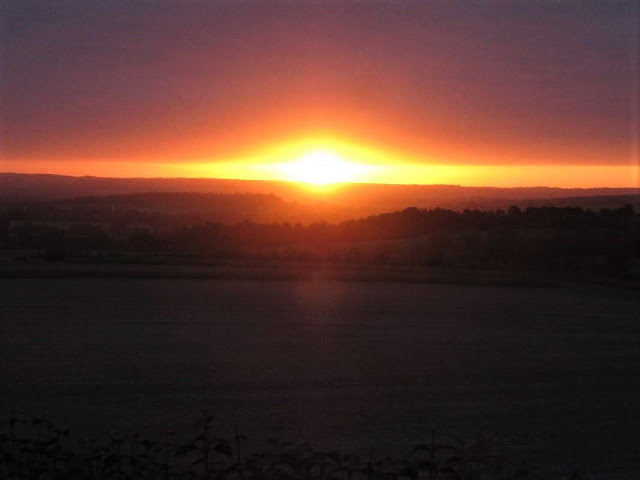 This has to be the one for 2013 though there are many I could use. This was taken in November 2012 and posted in June 2013 it was also take with a different camera a Canon PowerShot SX200IS  Cthe previous dropped had been dropped. You might also notice that I cropped it and used it as a Header for the Church Explorer Blog 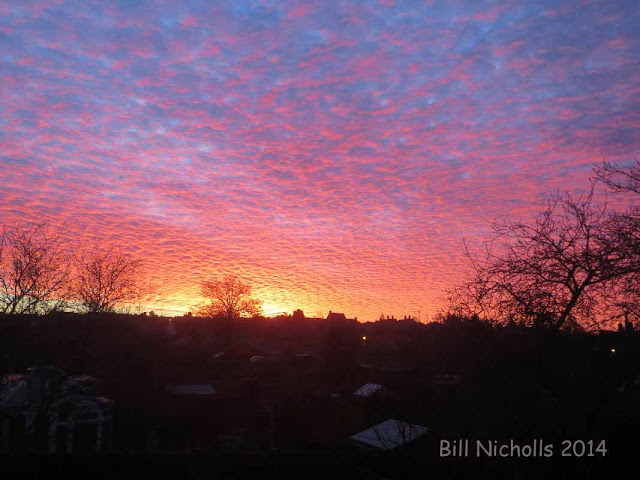 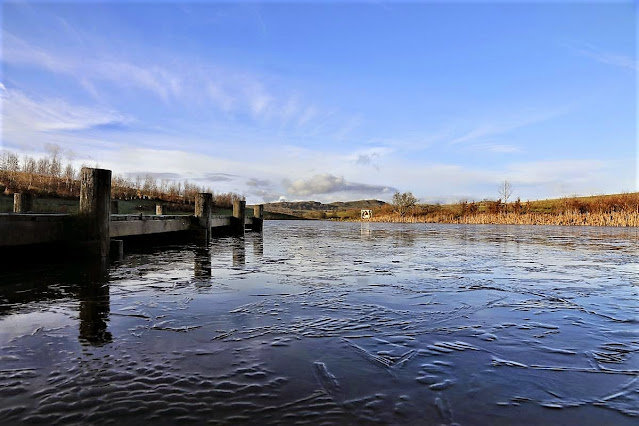 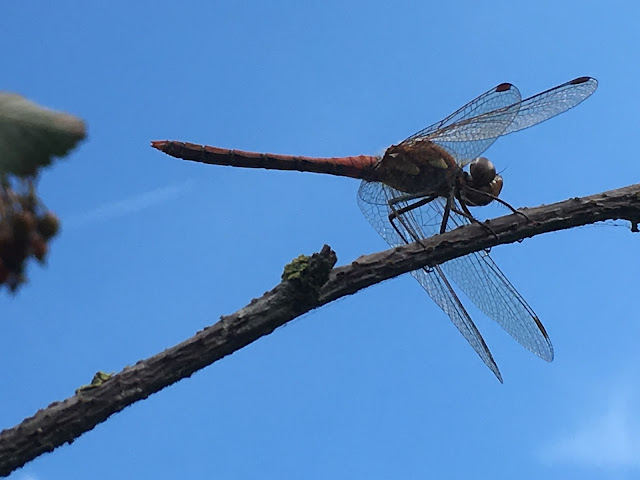 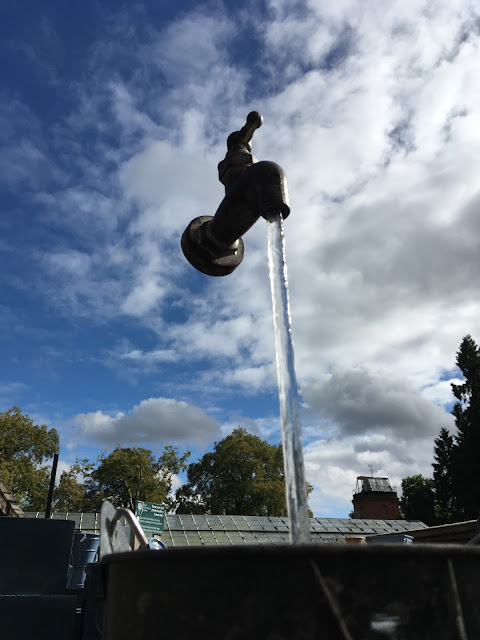 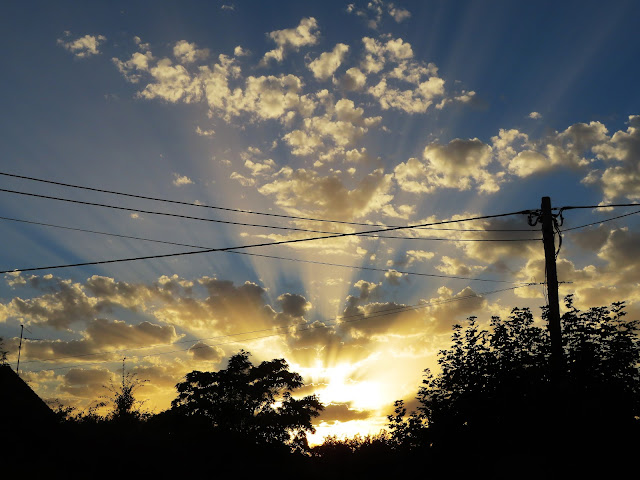 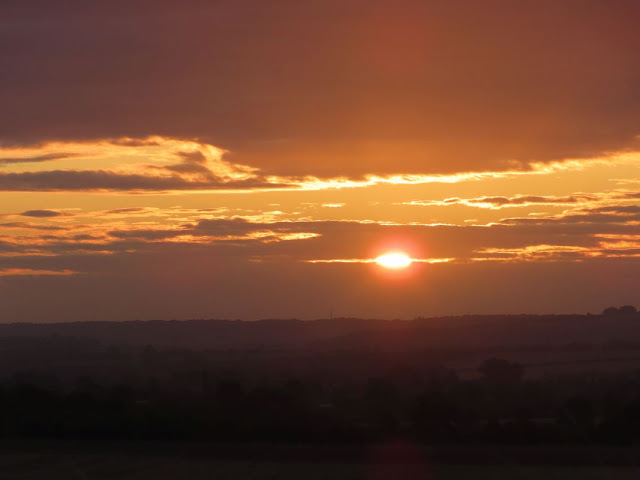 This sunset was the last sunrise that Didcot Powerstation would witness it was taken in August 2019 at 05:04, less than two hours later the towers did not exist any more 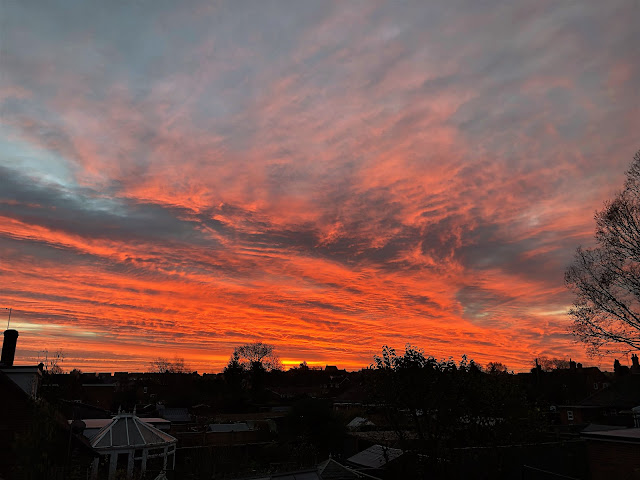 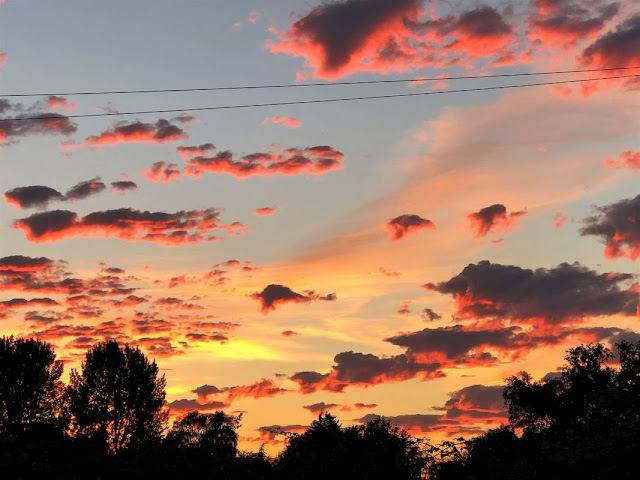 I think 2022 will be remembered for a couple of things and it is not over yet, the heat we had during July was unbearable and this was the fiery sky I too a week or so before the really hot day we had. 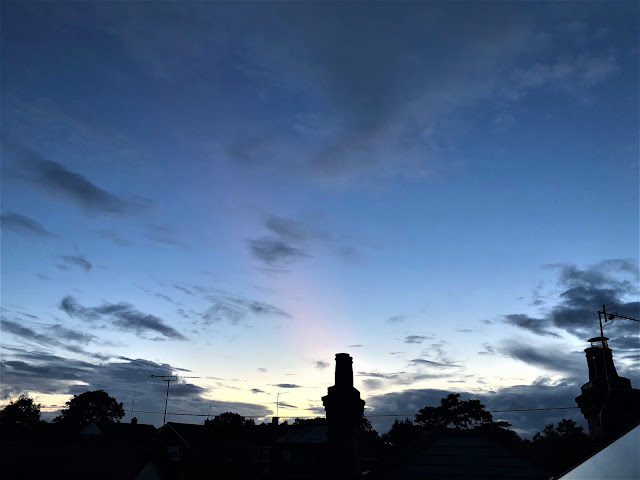 I feel I should add one more photos for 2022taken on the 8th Septermber a day we will all remember.  The announcement that Her Royal Highness Queen Elizabeth II had passed away came at around 6pm and after watching the proceedings most of the day it was a shock for us all. Around 8pm I took this shot of the sky after the sun had gone down, a ray of light seems to be heading towards the heavens
We lost a light today