12 Months of the Garden

Happy New Year everyone. At this time of year people seem to be writing reviews or their bogs of last year. I do with The Church Explorer I cannot remember doing one for the Daily Photo but then where would I start as it is posted four times a week. I remembered I always post on Skywatch Friday and the beginning of last year I posted a week of sky taken from my bedroom window which while I took the photo I took one of the garden. I would use the garden one for a desk diary I always make my wife at Christmas. I then proceeded to take a photo of the garden each month for the rest of the year. That's what I am showing this week the garden, seem are from the window others from the patio. 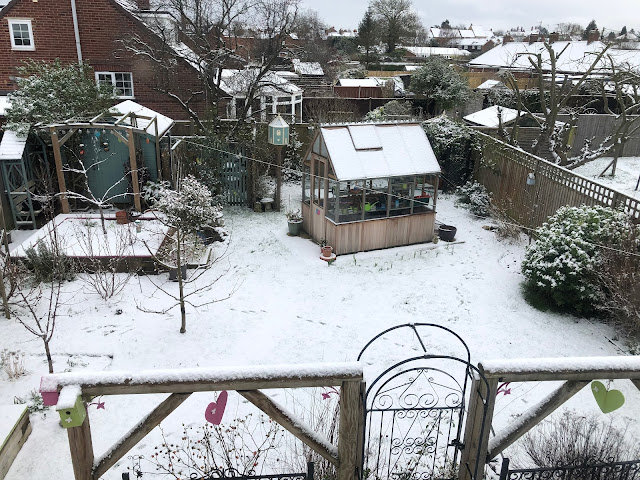 I took two different ones on January, one with no snow and one with the snow that fell. The garden in January is very different to how you will see it in December. See if you can see hat has been going on 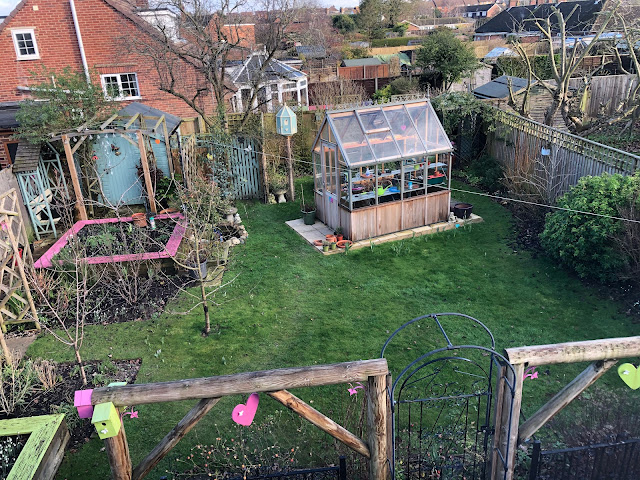 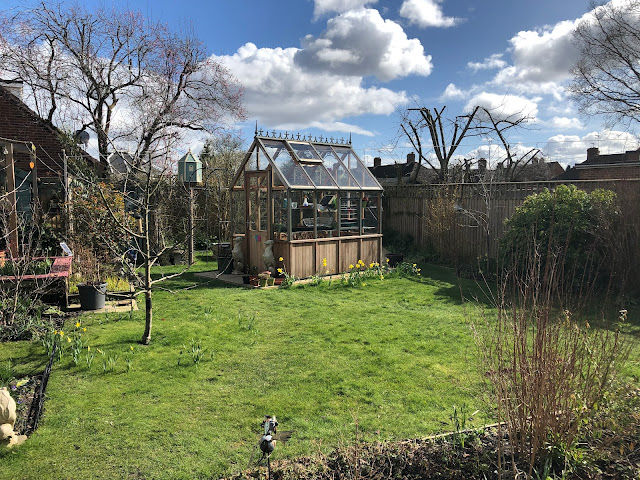 March was taken from the patio, the daffodils are popping out 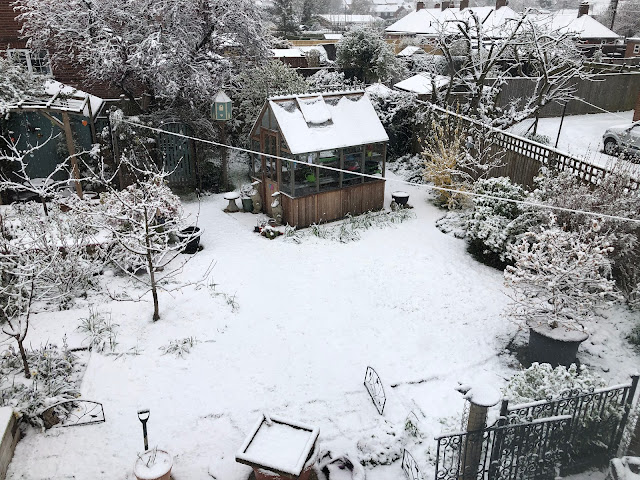 April and we started doing some work to the garden, it was sunny one day the next it looked like this 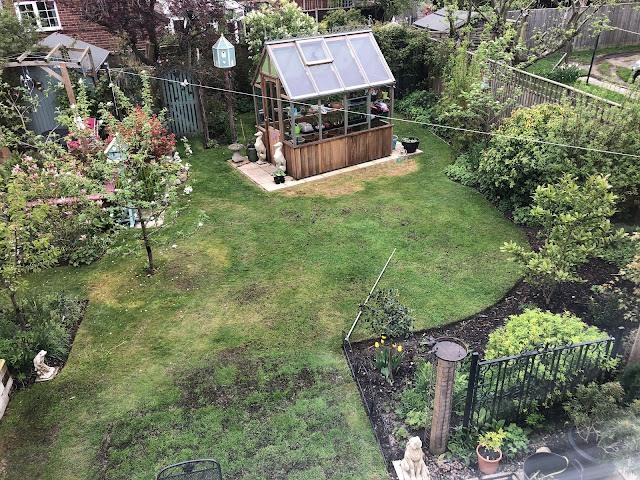 May the garden was looking green 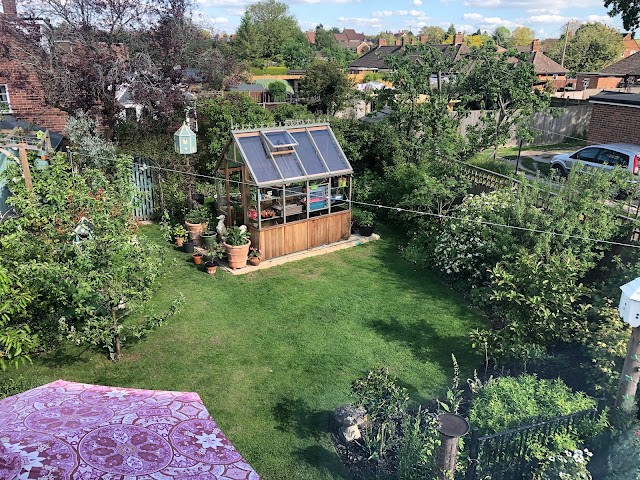 June was Sunny hence the parasol 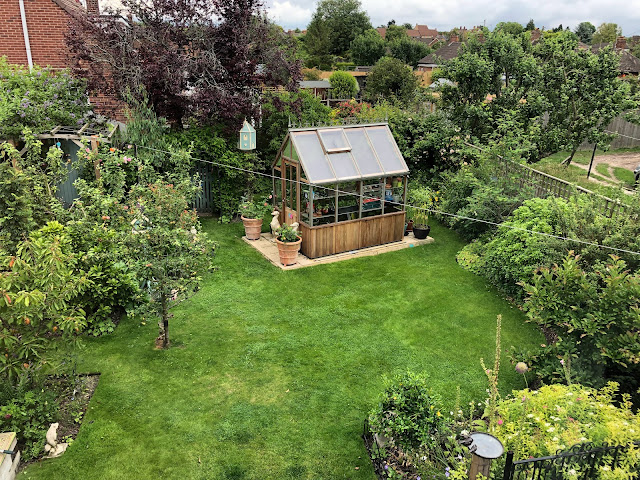 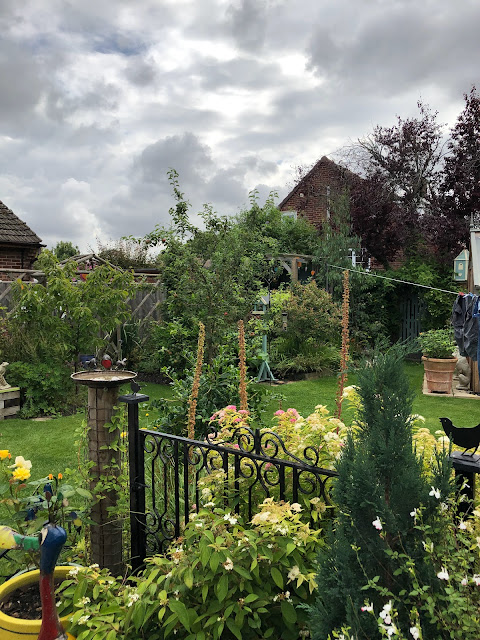 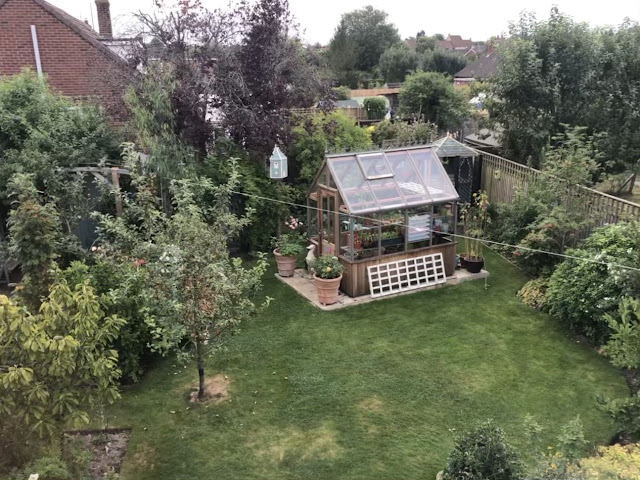 September the colour was going out of the garden 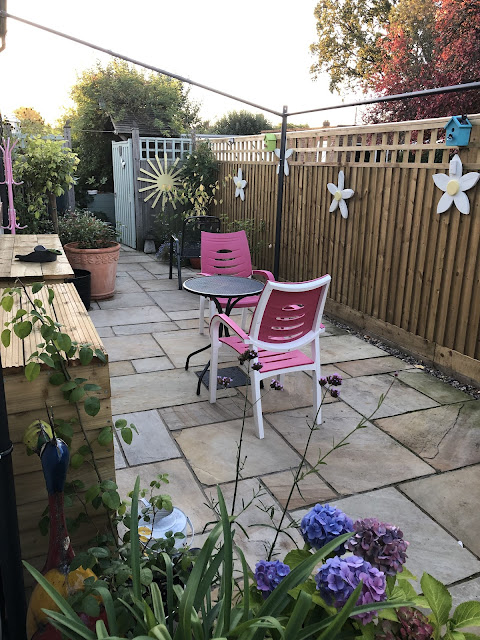 All I got for October was the patio, I'd forgotten about the garden 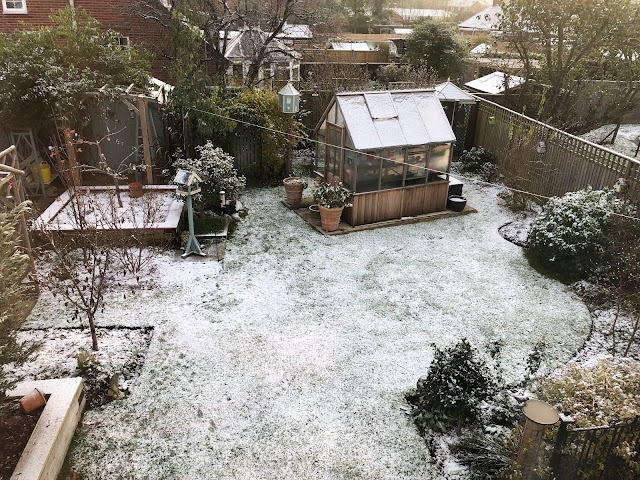 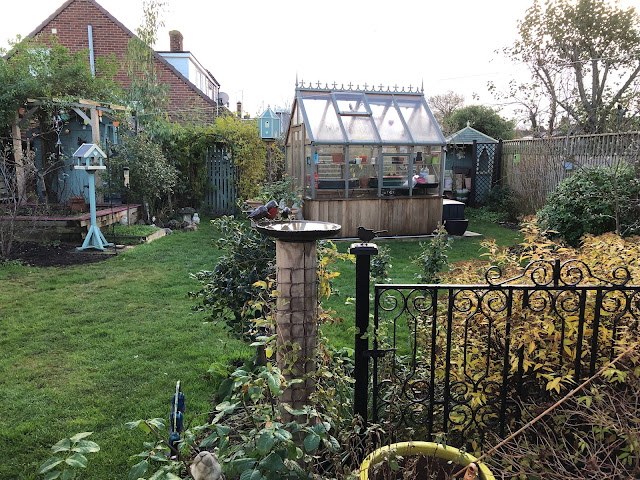 A couple of days later I took the last one in December which was used in our diary. I'll see if I can do this again in 2022. Did you see any difference in the garden as the year went on, there are quite a few changes
Taking Part in My Little Corner of the World  Our World Tuesday, Imag-in-ing and Through my Lens you can find all the links in the right hand column.
Posted by Billy Blue Eyes at 18:38