I do not normally post on  Monday other than the evening for the Meme's I follow but I have bee updating a few of the blogs on Spuds Rural Exportations which were linked to the Flickr account I deleted. I soon found out that there were more blogs linked to it than I thought. I have updated the blogs with new photo's added and I am gradually working my way through the ones which need doing. The Wallingford Bypass was built during 1992-93 and since being opened had had traffic flowing on it non stop. The link shows how the bypass was built and was the fist time I ever documented any type of project like this and was taken using a Pentax ME super. 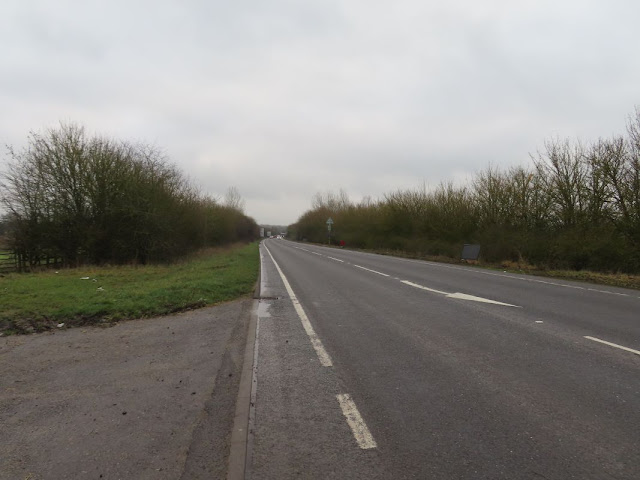 Above the road back in December 2019. I have also updated the blog Scotlands Secret Bunker. This is a one of the many cold war bunkers and dates back to the 1960's. It is now a museum which is worth a visit if you are near Dundee.