Llandrindod Wells is an old spa town in Wales. As it has a supermarket it tends to be where I go shopping when we are in Wales and need food, I don't offten get a chance to go into the twon but I wanted to get a few photos of some memorial seats in the park. So I walked off up town and took photos of some of the interesting part sof the town. 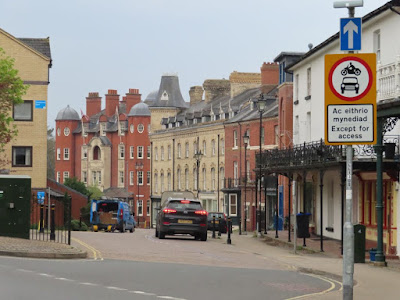 Walking up from the  supermarket you pass High Street 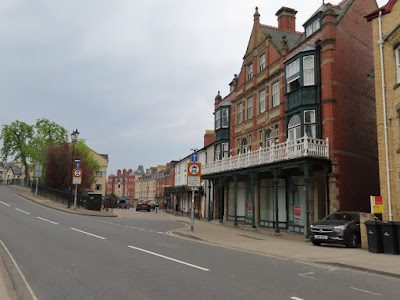 It has some nice looking buildings along it 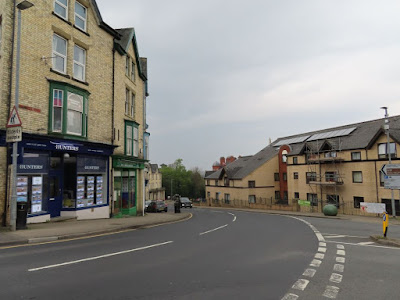 At the top of the road is a road junction where you look down Park Cresent, at least that is what the rusty sign tells you 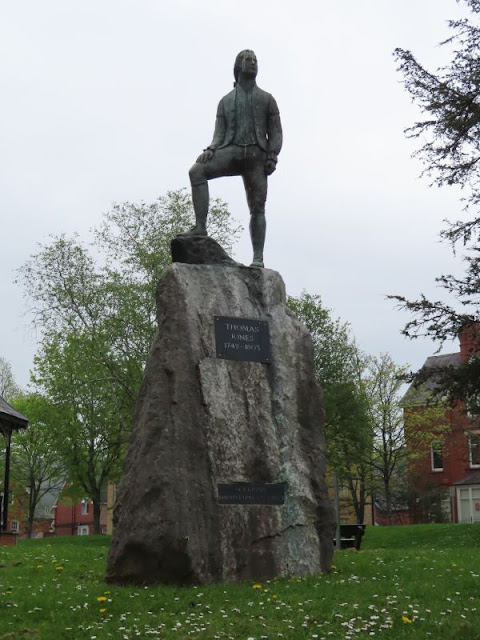 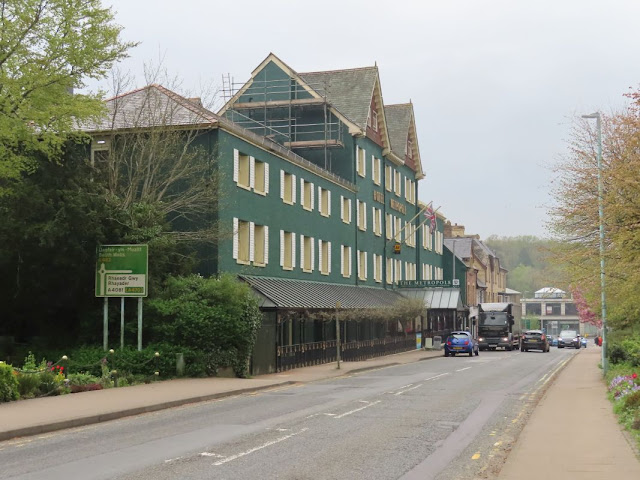 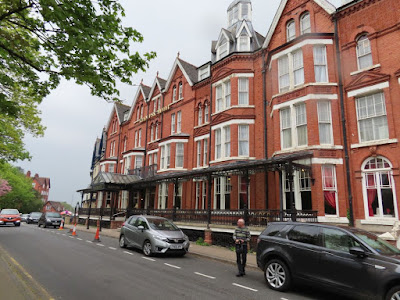 The hotel above is called the  Metropole Hotel & Spa, when we drive past we often see people having afternoon tea on the veranda, I have often wanted to take my wife there for tea but having a dog tends to curtail that.
Right the hotel is called the Glen Usk Hotel 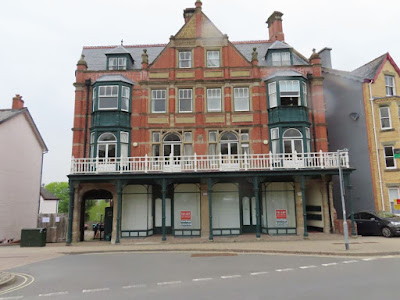 Heading back I took this photo of this building  a building I quite admire because of the balcony and it looks so well kept, pity the shops are empty 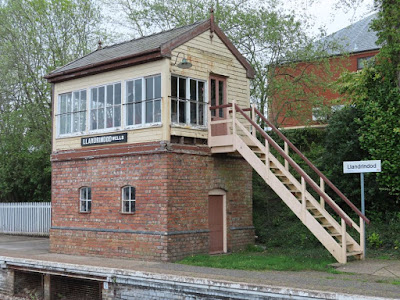 The station is quite unique in that it still has a signal box, very few stations have them now 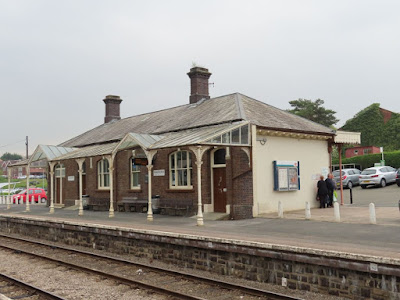 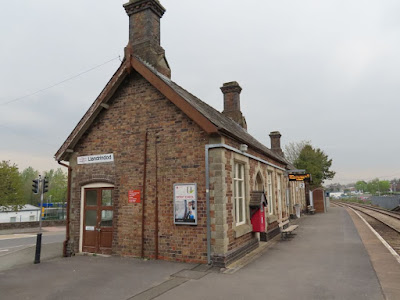 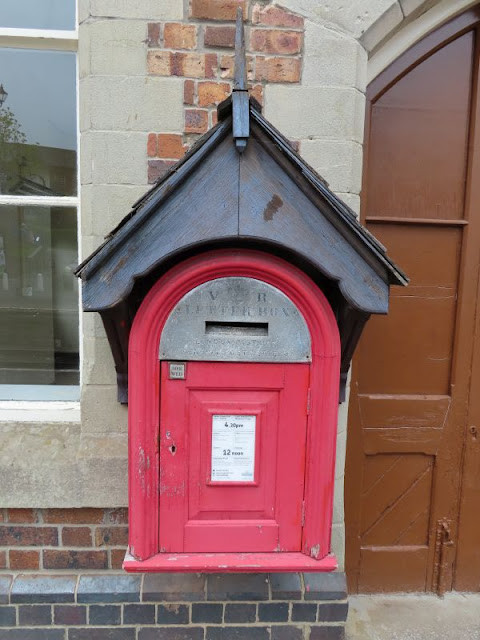 This Victorian Post box,  The thing that struck me was the canopy protecting it. When I looked at the photo I noticed the post box was made of wood. It is one of only eight left in the country, seven are in Museums and this one is the only one still in use.
Hop eyou enjoyed my little tour around Llandrindod Wells
Taking Part in Our World Tuesday
Posted by Billy Blue Eyes at 19:41