Driving through the village of South Moreton the other day I noticed some signs proclaiming Save our Pub. The pub in question was the Crown which had cosed a while ago and was for sale. The villagers had gotten a petition together to try and save the pub for the village 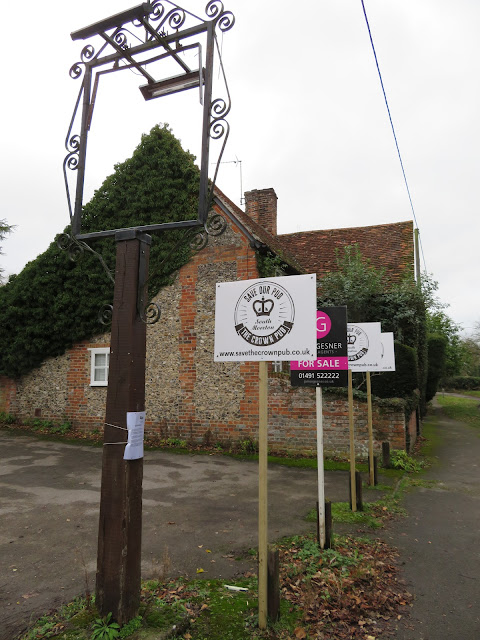 This is the Crown, unfortunately I don't have a photo of it in its open state but once it was very popular,in fact I used to go there when I was younger for the odd meal. The landlord would laugh at peoples looks when they were served up with a stake as big as a plate with some chips and peas on it, most people failed to finish the banquet on a plate. After he retired a few others took the pub over and it still served a good meal though it was a little upmarket now. What with the economy the way it was the pub failed to keep going and closed down. This left the village with no pub (it's not the only one) so now a campaign has started to keep the pub open. 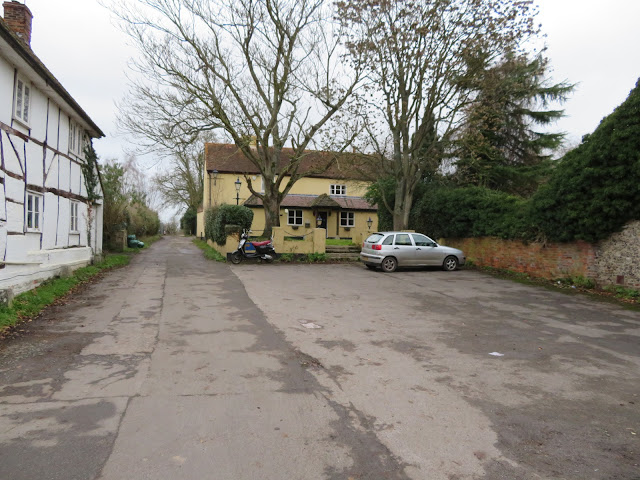 I can only wish them luck in their endeavour as it would be a shame to loose another village pub.
savethecrowninn.uk 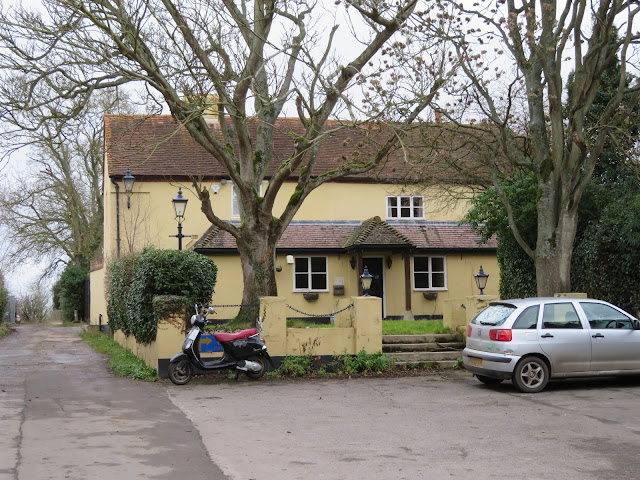