Some of the photos have been shown before on this blog the others are new to it, they were all taken the same day back in Jan 2016 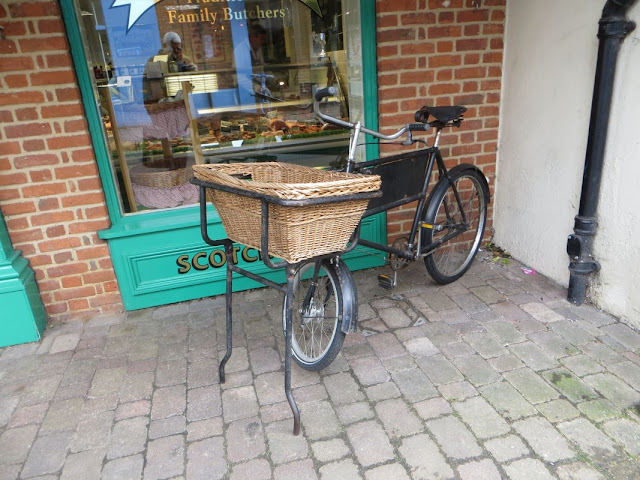 The Butchers Bike which I featured on Wordless Wednesday sometime last year. I said it was a real Butchers Bike so if your wondering why it is called that butchers boys used to deliver peoples meat to their homes around Towns ad villages near the Butchers. You don't see this now as people tend to go to them buy their meat or go to a supermarket 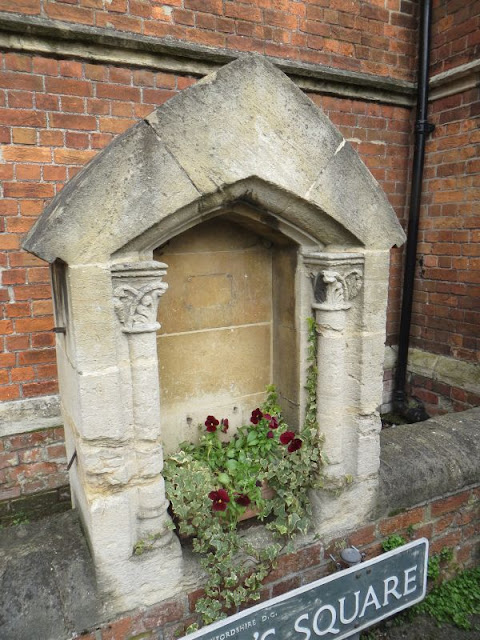 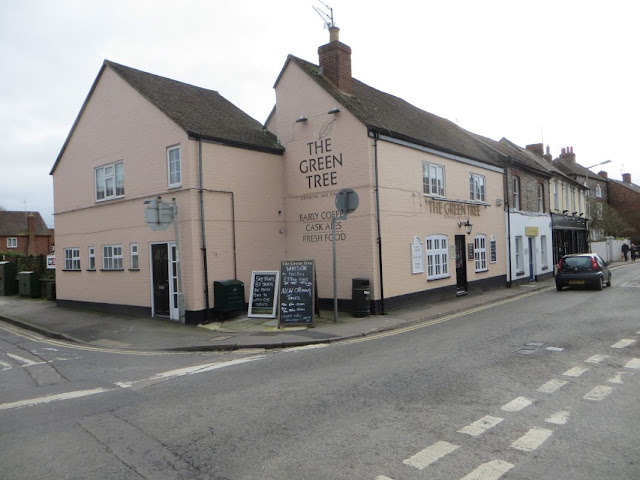 Just across the square is this pub called the Green Tree, over the years is has been popular with young people and I have been in many times when I was younger in the past. I'm glad it is still in use a few nearby have closed down 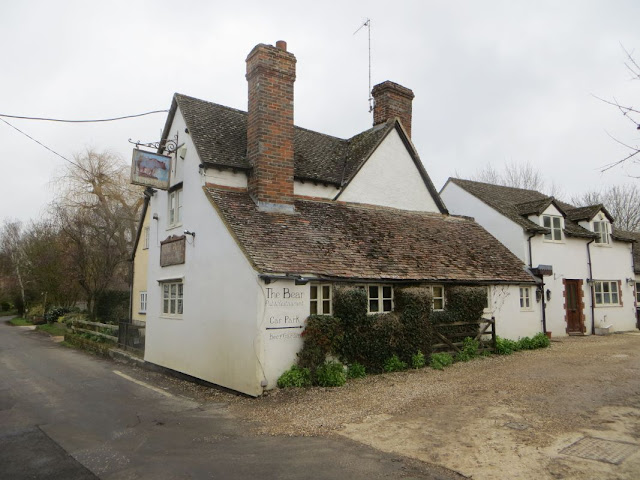 This pub the Bear is in a village called North Moreton which is near Wallingford. I used to spend may a night here and went to a lot of party's at the pub. It's now the only pub left in North Moreton the other closed many years ago the neighbouring village South Moreton used to have a pub called the Crown but that also closed in the last few years. 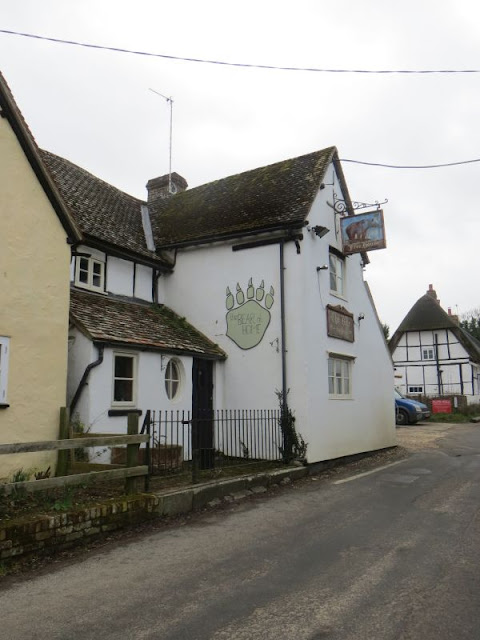 I met my wife here in 1982 and we married in 1983 so we had gone along to have lunch on our our anniversary. The pub had not changed much I'm glad to say
Taking Part in Our Word Tuesday