A few photos of Reading

Taken the end of Jan on my phone 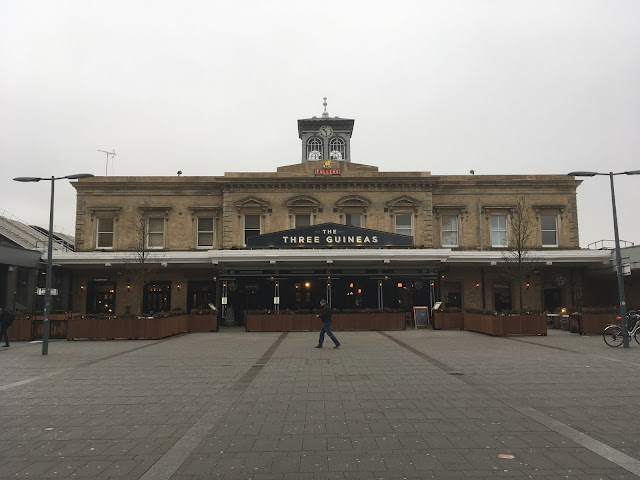 The original Reading Station building which was built in 1860, this was where the tickets were bought for the trains and also were the waiting rooms were. In 1989 a new station building was built on the site of the old South Eastern Station and the building above became redundant and sold off to be made into a public house. Last year it was refurbished and has recently been reopend as you see it now. 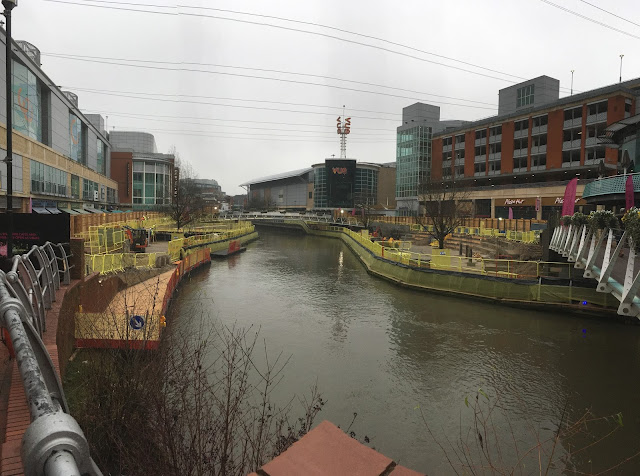 Bit of a panoramic this showing the work going on with the plazas by the Kennet at the Orical in Reading. They are improveing the area for  concerts and shows that go on here 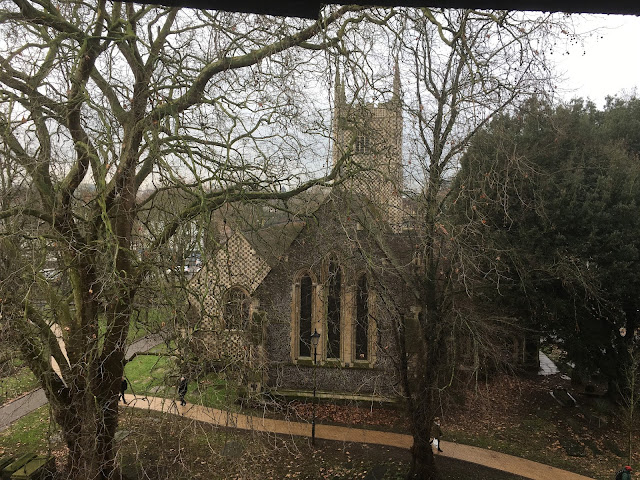