Mural in a Pillbox

Taken a few years ago now but one of my projects is recording the remaining pillboxes from World War Two that formed the various defence lines left around the country. Two of the are in my region along the river Thames and River Kennet. This particular one is along the Kennet at Garston Lock. If I get the chance I look inside, this one had a door on which was locked but you could see through the embrasures. 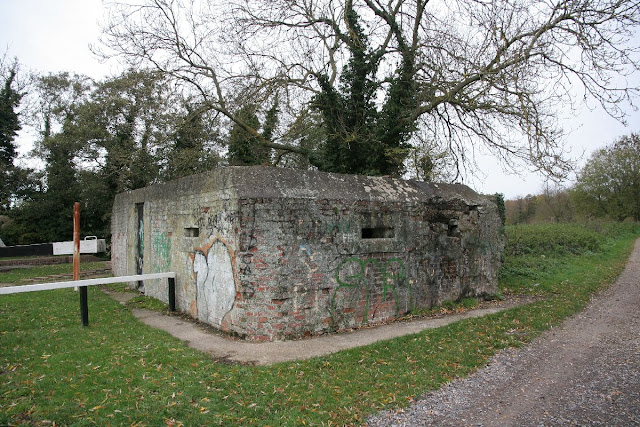 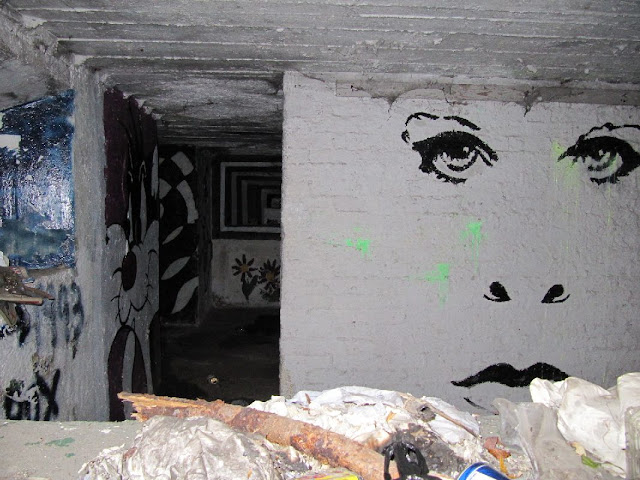 But inside the has painted some amazing work 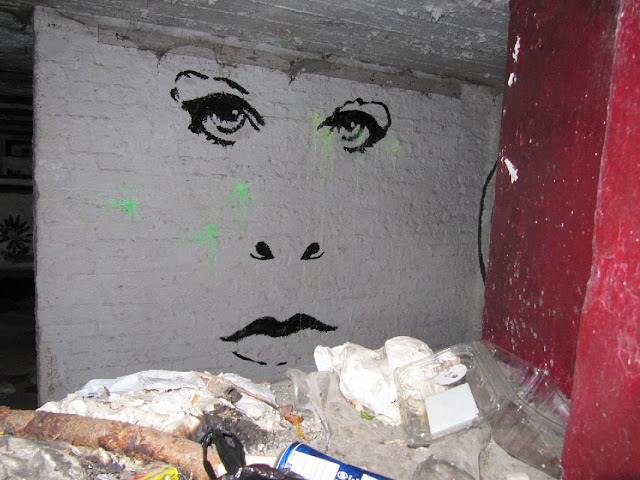 The face on the wall just looked at you 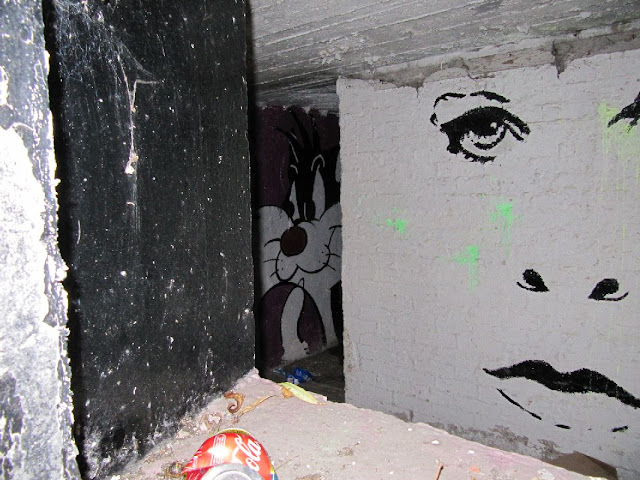 And over near the door you could see Sylvester looking for Tweety. Sham I could not get more inside but what I saw impressed. The pillboxes on this stretch go a long way along the Kennet and I still have may to record but you can see some of what I did along the Thames here
Taking Part in Monday Mural