Before The Clock House

Before the Clock House in Newbury stood a different feature. A building thought to be a wayside chapel. In 1828 the area was famous for coaching and the chairman of the Kennet & Avon canal donated an obelisk to which a lamp that was bought by public subscription was attached. Originally it was enclosed by an iron fence and had a water pump attached feeding out the south side. By 1888 the fence was gone and the pump stopped working and the obelisk moved to the corner of Speen Lane
where it still stands 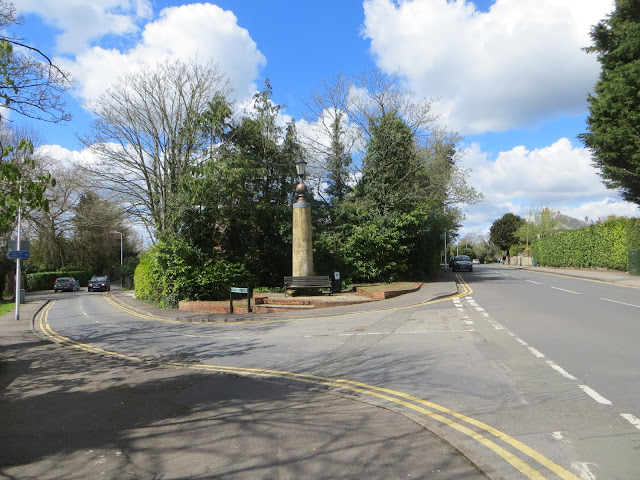 It was left neglected till the residents of Speen restored it as a millennium project to how you see it now. 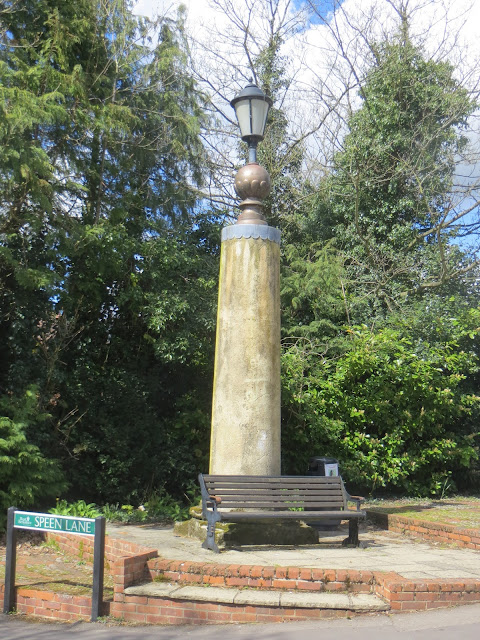 I think it still looks as impressive now, a shame few people see it or take notice of it. 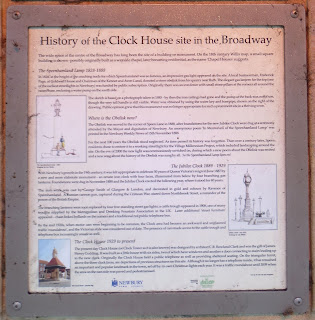 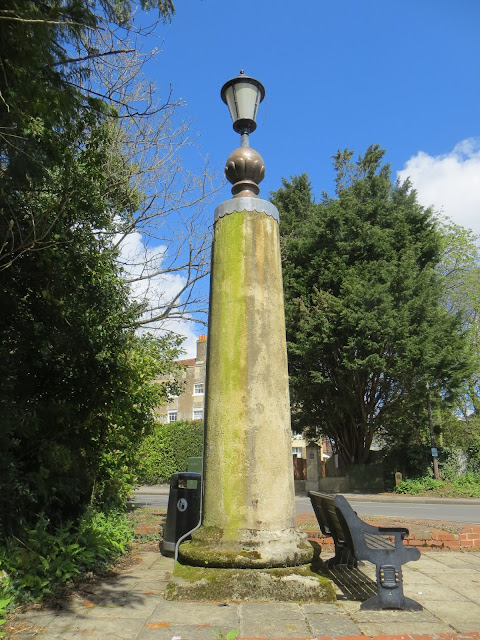 Taking part in Our World Tuesday