The Bear at Home

Last week I showed a pub called the Brenford Taylor where I first met my wife, well this is the pub I met her the second time. The Bear at North Morton is now the only pub left in South & North Morton. The other pub which is in this village was the Queen Victoria and that closed many years ago. The Crown which is in South Morton kept going closeing and reopening a few times. At the moment it's closed again and I wonder if it will ever open again.The Bear at Home as it is now called has mananged to weather the storm's and is still going. 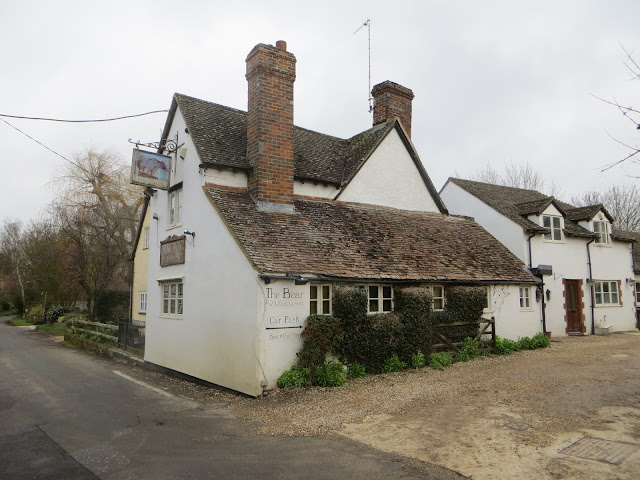 The pub has changed very little since the times I used to go to it though the inside has changed, I doubt they have the wild nights that used to happen here when I was younger. Less than a year after meeting my wife here again we got married and 33 years later we went back for lunch at the pub that brought us together. 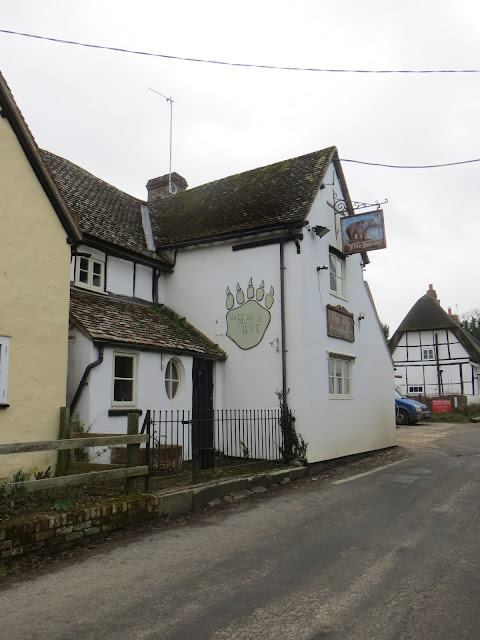