Wheatley is a village just outside Oxford along the A40. The main London Road ran though the village until it was bypassed by a dual carriageway and then the M40 Motorway. I had scansion to visit a couple of times and took a few photo's while I was there 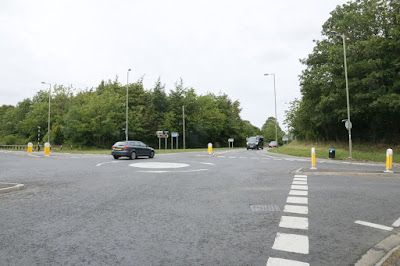 This is the mini roundabout at the west end of the village, going across it takes you to the Brooks university Sports grounds 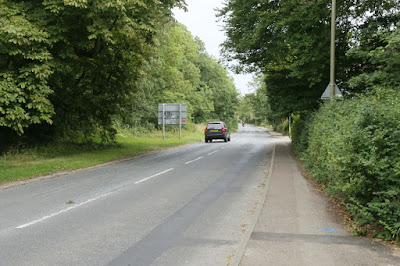 This is the original London road or A40 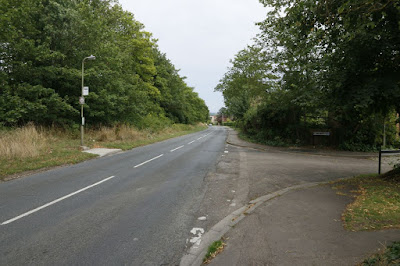 same road a bit further along 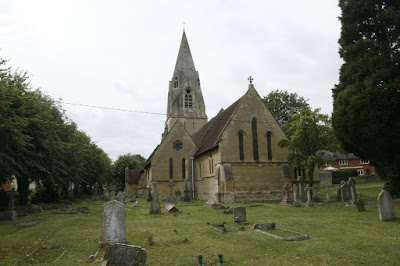 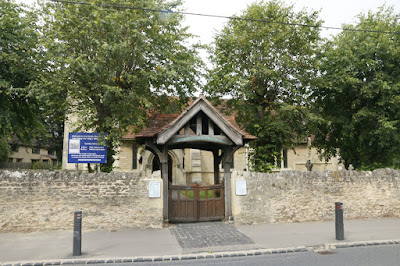 and this is the main entrance to it 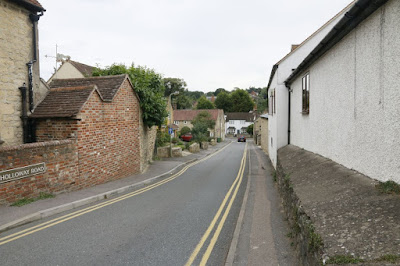 One of the Toads called Holloway Road 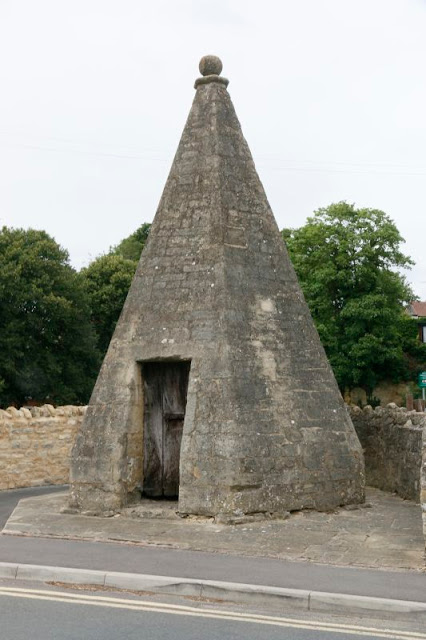 This interesting building along Church Street is the old Village Lockup 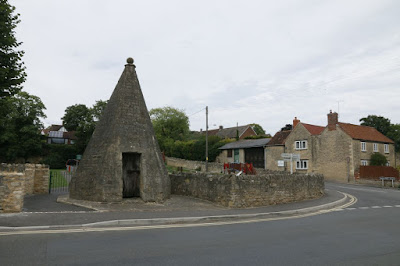 It sits in it's own are by the recreation ground 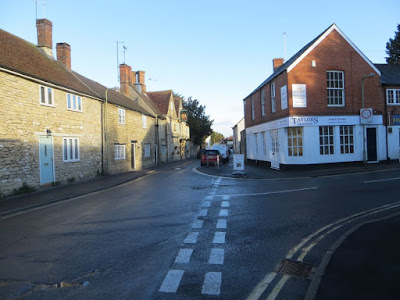 Further down Holloway road is the High Street 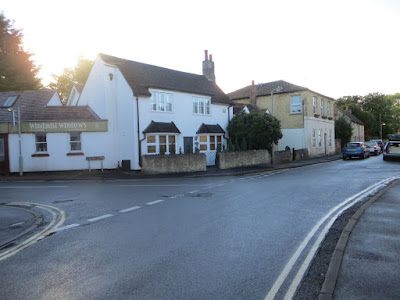 which also had an old postoffice now converted into a house 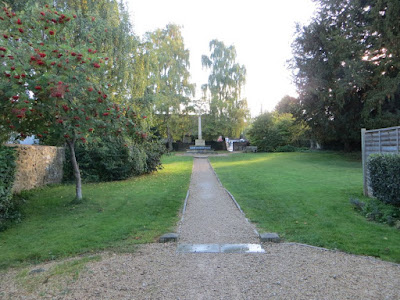 Just along High Street is the War memorial 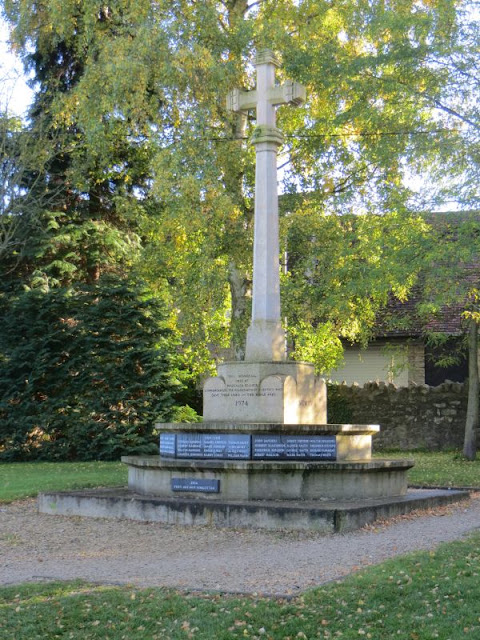 That used to be at Magdalen College 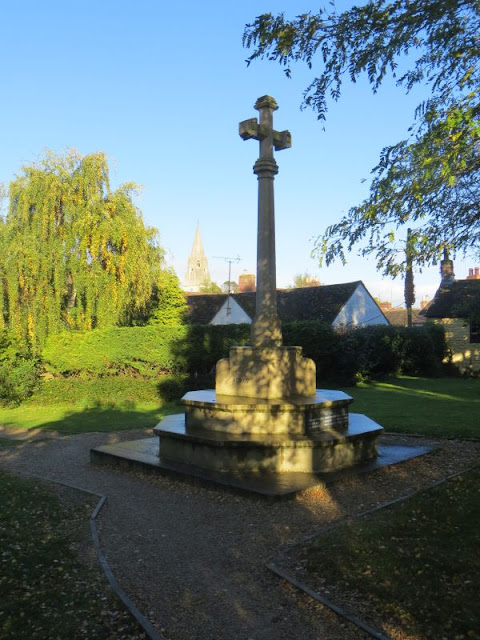 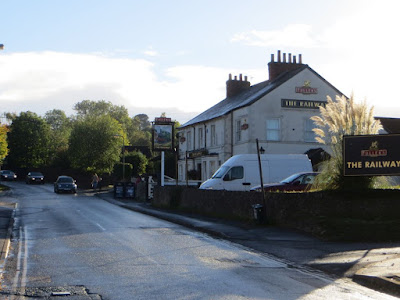 This road is called Station Road and there is a pub called the Railway here. The Station was a little way further along but closed down in the 1960's and little of it is still around 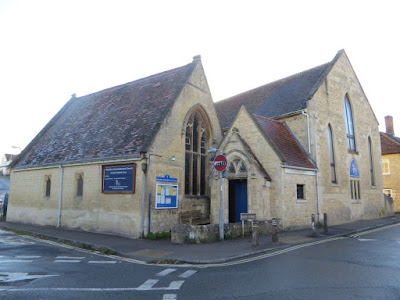 The United Reformed Church at the bottom of High Street 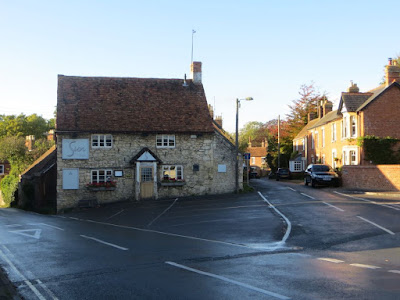 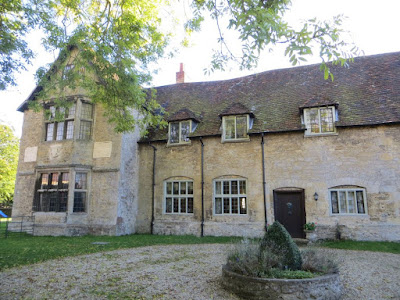 and went back along the High Street passing this place called Wheatley Manor, Its an old Tudor house 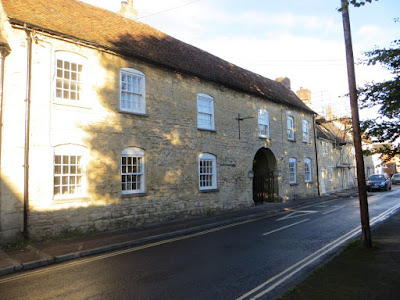 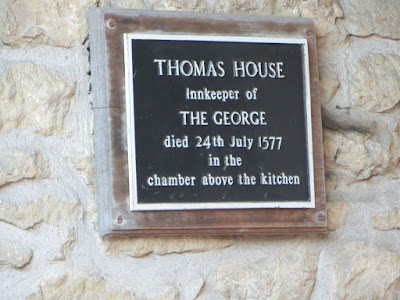 Tomas House dies there in 1577 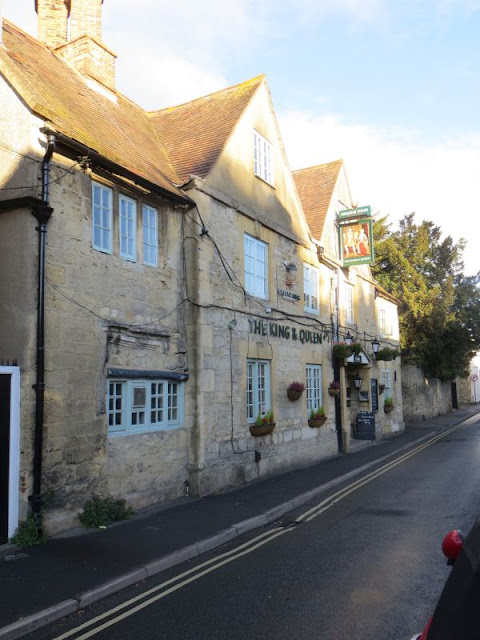 Last place I saw was this 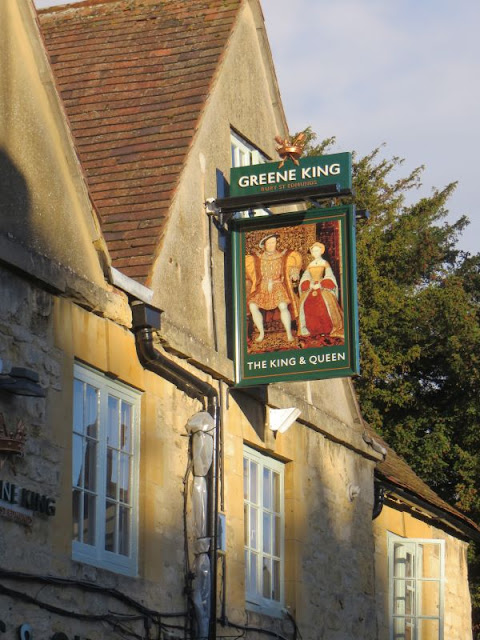 The King & Queen.
Home you enjoyed the walk round Wheatley
Posted by Billy Blue Eyes at 15:51