The Camping, Caravan & Motorhome show  is held a couple of times a year at Birmingham. In the Autumn show they tend to showcase the  new stuff coming on the market for the following year, and spring the new tents. My wife & I went along to the show in October to view the new caravans and I took my camera along to record it. 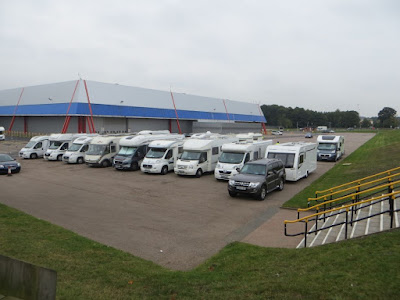 One the first things we saw was the caravan maneuvering, where you could go along and be shown by the experts from the Caravan Club 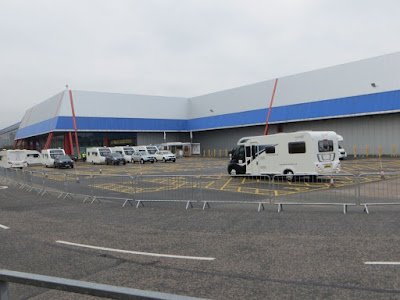 Or learn to drive your motorhome. Personally I think they are just big vans so no problem 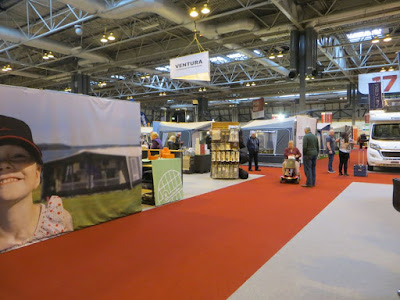 One of the first areas we visited, I needed a part for my awning 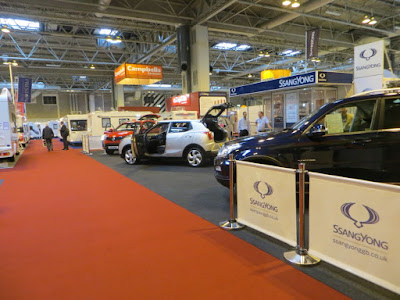 Nearby you could view new Ssangyong cars. They were tow car of the year 2015 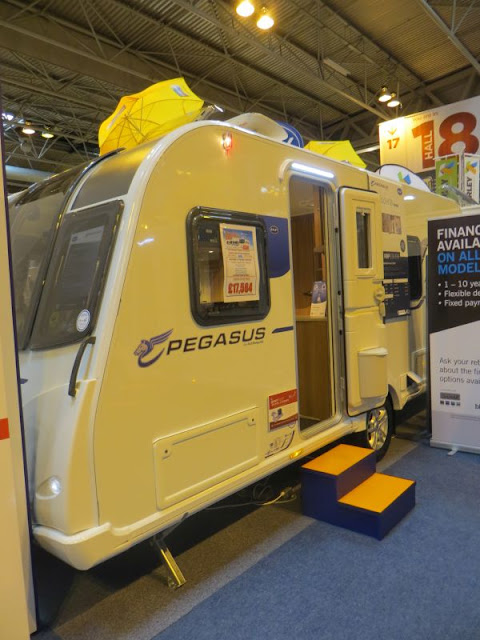 You could look inside the caravans, this was the one I was interested in 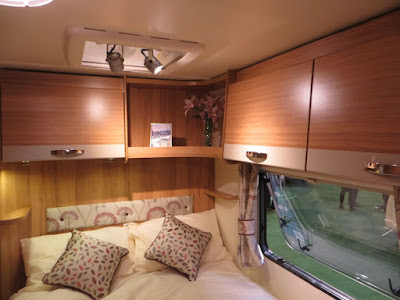 which as you can see is very nice inside 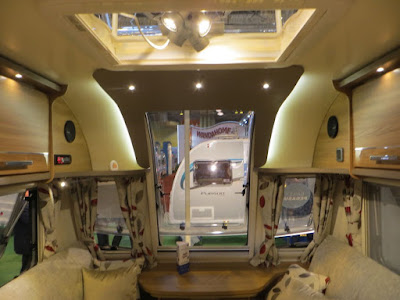 and very comfortable as well 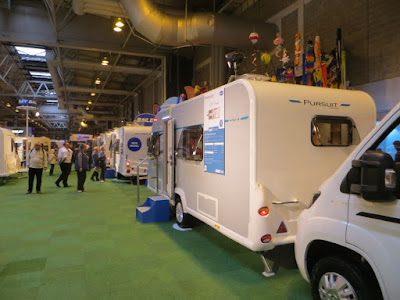 The caravan on the right here is like mine 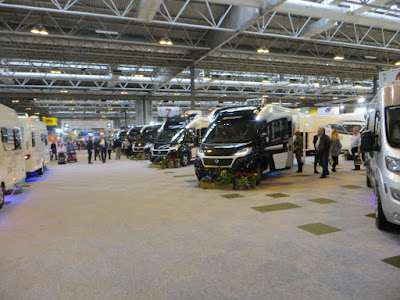 Not far away you could see the motorhomes 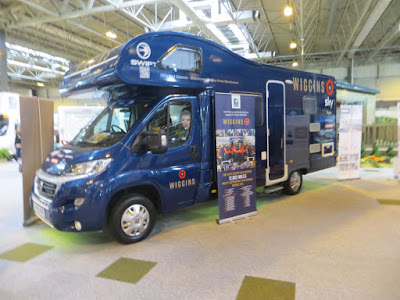 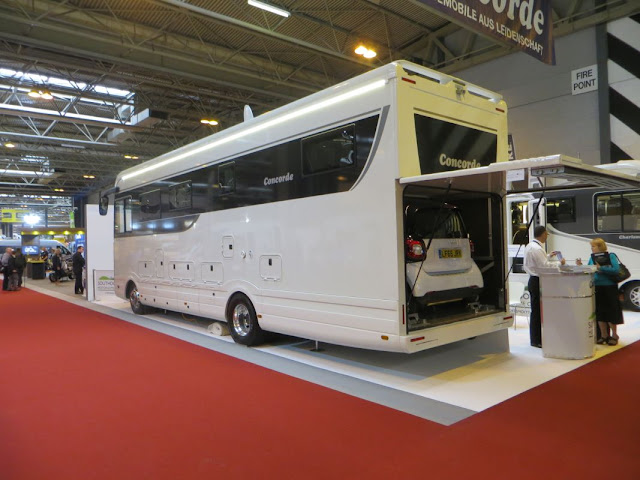 How about this one, a smart car in the back 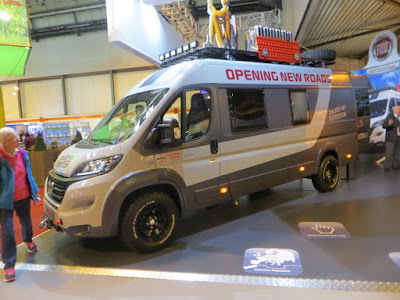 or one for traveling over rough terrain 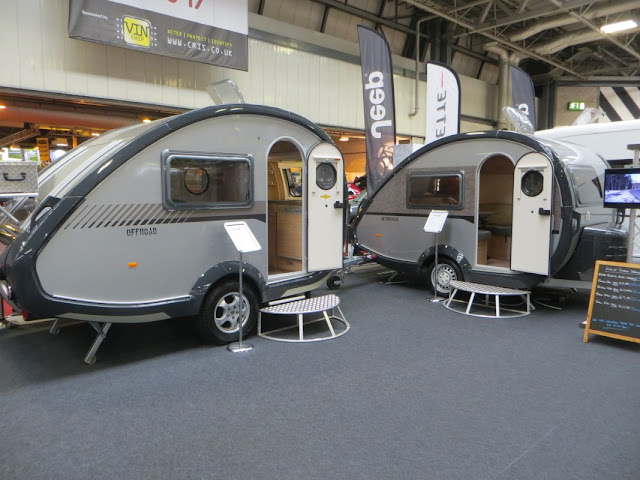 These are called Tabs and are big enough for two people. 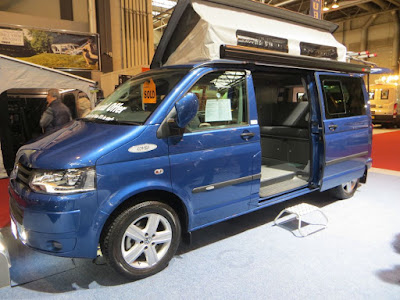 My favorite the T5 or  or T6 as they are now 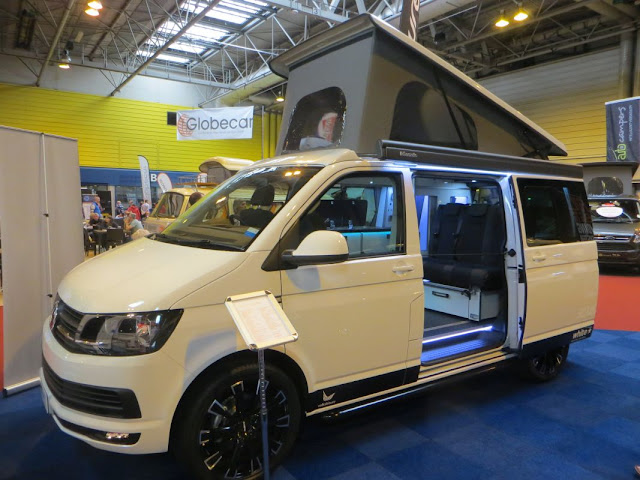 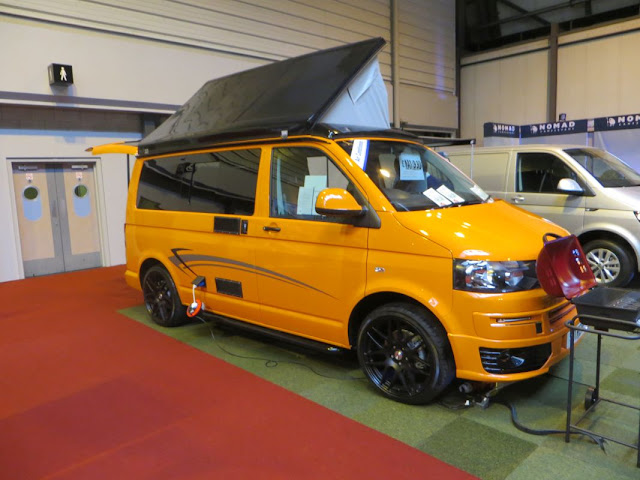 Great color this one 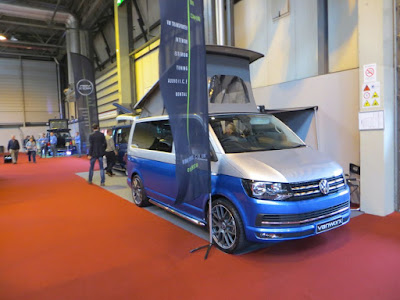 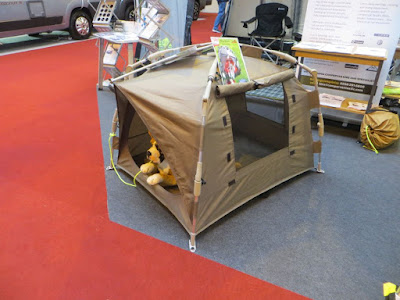 I loved this pop up tent for dogs 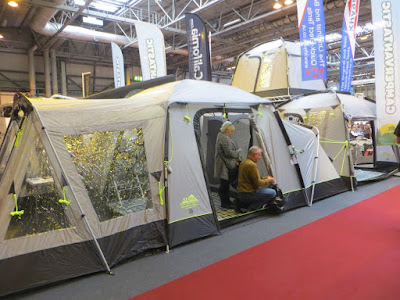 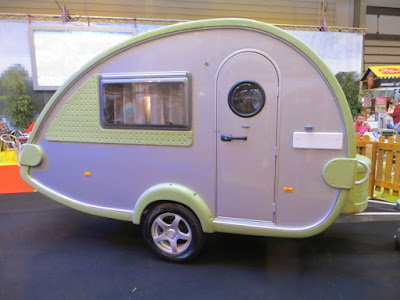 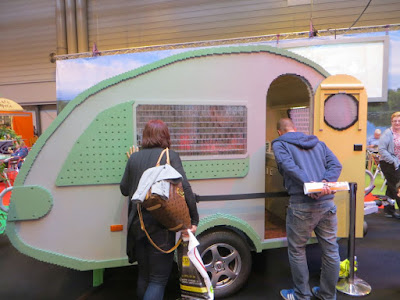 well here is another made from Lego 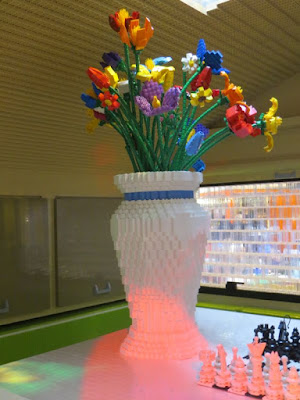 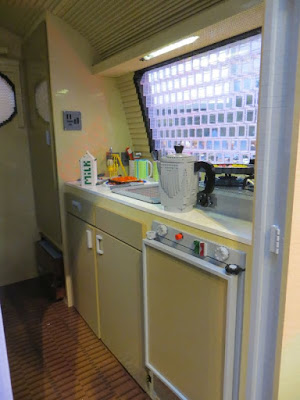 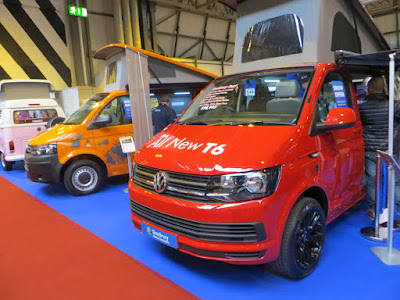 Couple more I had a liking for 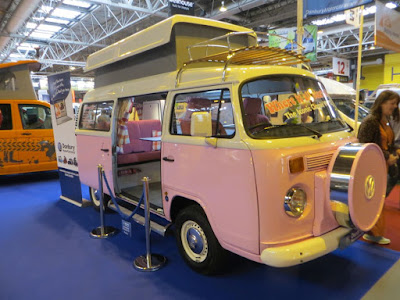 but my wife only had eyes for this one 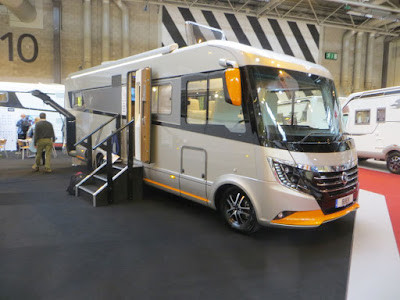 By this time we had had enough so 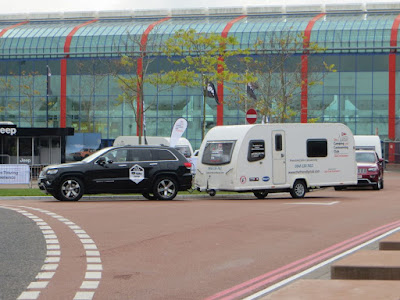 so decided to go after watching   people learning to maneuver  on the Camping and Caravan area.


Taking Part in Our World Tuesday